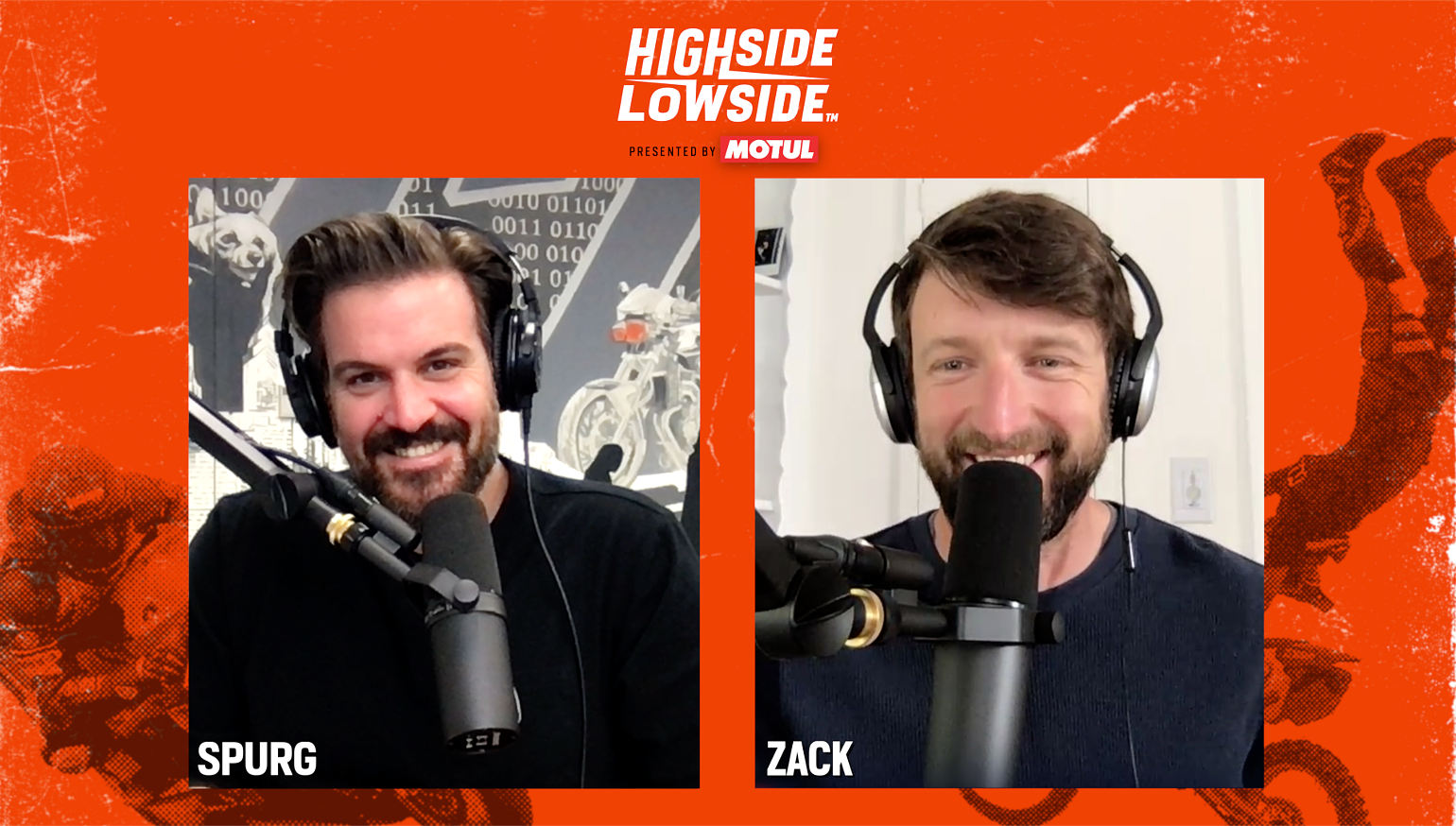 Highside/Lowside takes a newsroom direction with its latest episode, which covers some of motorcycling’s current events.

The guys delve into a discussion about the KTM 1290 Super Adventure S and its radar-based cruise control system. Zack compares and contrasts KTM’s approach with Ducati’s system for the Multistrada, which he thoroughly tested as part of his review of that motorcycle.

The ADV conversation inevitably turns to the Harley-Davidson Pan America, as well. How will Harley’s entry fare in the ADV space? And what about the return of Buell, or their adventure concept?

There’s also some discussion of the rebooted Kawasaki KLR650. If you haven’t heard, the KLR is back with changes to fuel delivery, bodywork, and… that’s pretty much it. Was Kawasaki right to stay so close to the preceding model? Or should they have changed more? You know Spurgeon has some thoughts on the subject. On a similar note, the guys dig into the third-gen Suzuki Hayabusa that was just announced for 2021. Like Kawasaki, Suzuki didn’t make any massive changes to one of its most iconic models. This saves production costs and keeps the purists happy, but when cheaper, older models aren’t much different, it can be hard to justify a premium on the sales floor.

Other news topics include Loris Baz moving from MotoGP to MotoAmerica, a closer look at the new Triumph Speed Triple, Supercross shakeups, the Indian Chief, and more.

As usual, the podcast version of Spurgeon and Zack's discussion is available for your listening pleasure. Highside / Lowside is available via Spotify, Apple iTunes, Stitcher, and LibSyn for those with accounts. 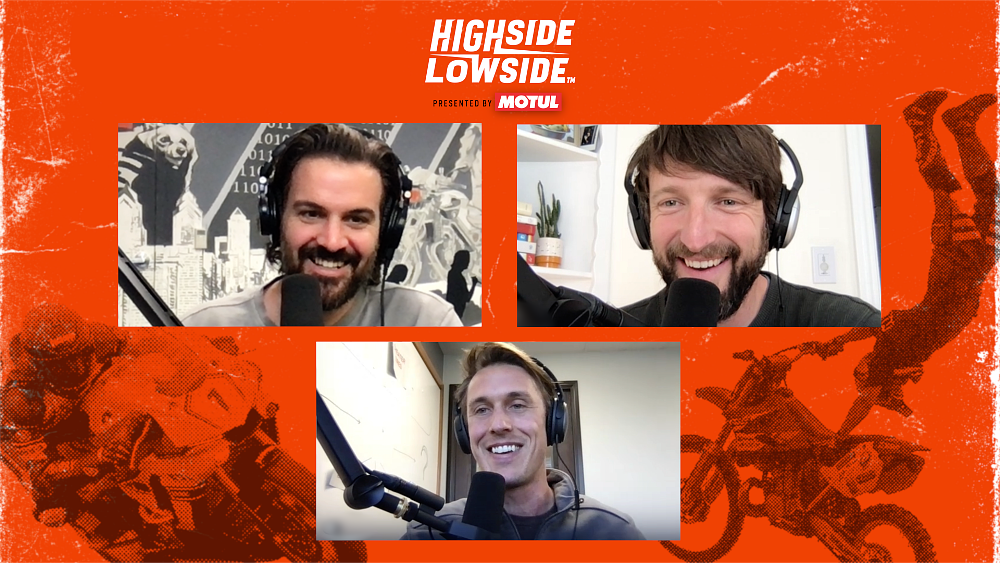 Podcast: Which is better, DIY or mechanic? Andy Greaser 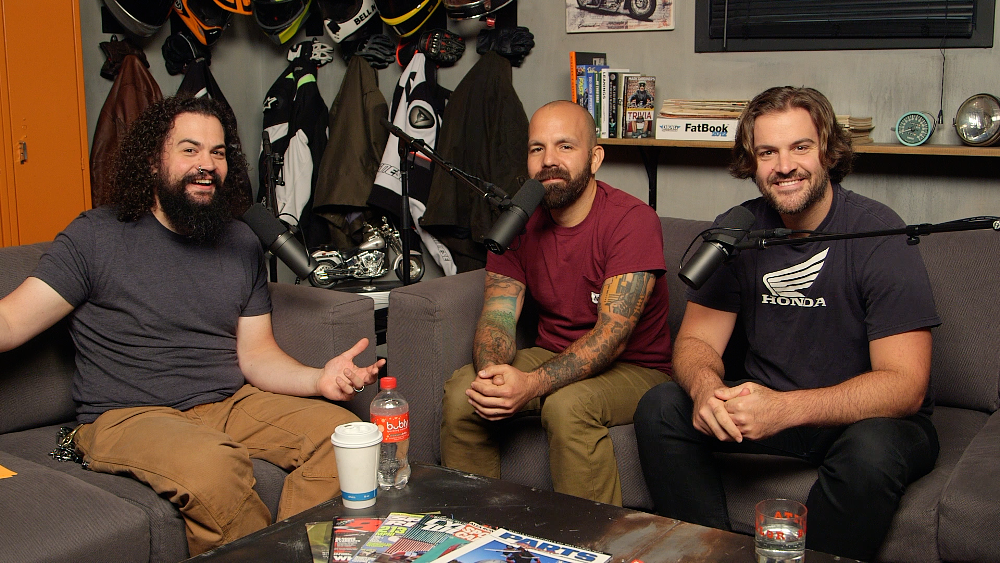 Video: What are the most important motorcycle mods? Andy Greaser