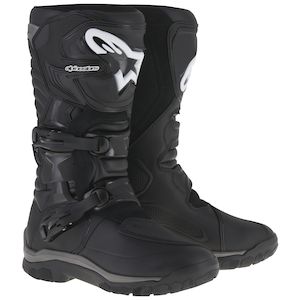 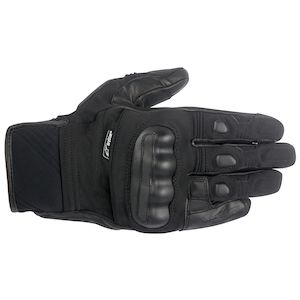 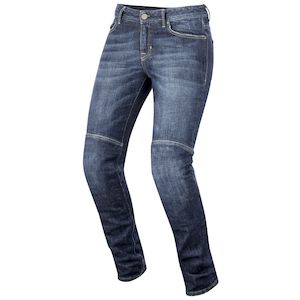 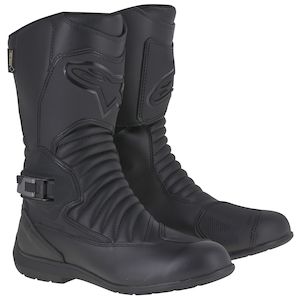 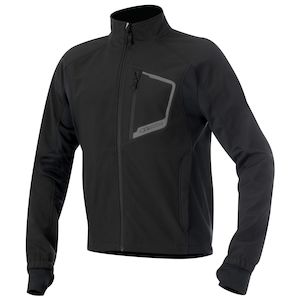 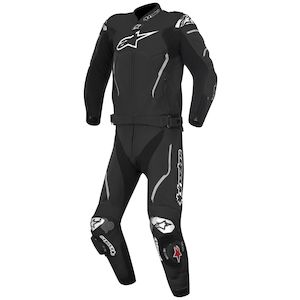 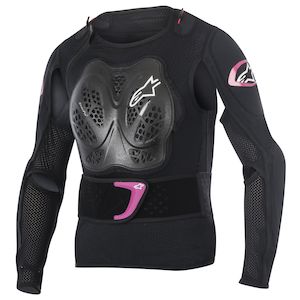 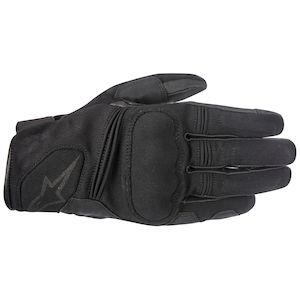 1 of 1
You know when you are watching a baseball game, and the first batter comes up, and they aren’t a heavy hitter, so you kind of zone out until the 3rd of 4th slot steps to the plate? The ones who clear the bases with one swing. The juggernauts. Well, that is Alpinestars, and they are standing tall in the box right now ready to launch that proverbial ball into motorcycle-orbit.

In the world of motorcycle gear and accessories, Alpinestars has about as big of a presence as anyone in the lineup. They have been at it for decades. They have won the awards. Their gear adorns some of the best riders on the planet. They invest heavily into the research and development of their products. And, in the end, they continually produce some of the most sought after motorcycle jackets, race suits, pants, gloves, and boots in the industry. Alpinestars is an A-list celebrity, and the Alpinestars Fall 2015 collection of motorcycle gear is ready to put their names on the marquee.

From upgrades on the Alpinestars Atem Race Suit, to the reimagination of the Atem Jacket itself, the Fall 2015 launch of Astars motorcycle gear has a lot for which to take notice. Moto denim riding jeans, short cuff and full gauntlet motorcycle gloves, and updates to the perennial podium-topping Alpinestars Supertech-R motorcycle race boots are just a few examples of what is new for the Astars brand heading in to the final months of 2015. Whether you are an ardent track rider, a rugged Dual Sport / ADV motorcyclist, or just a casual commuter in search of motorcycle gear that is as stylish on the street as it is on the bike, be sure to peruse the bounty of Alpinestars Fall 2015 gear that is now available.