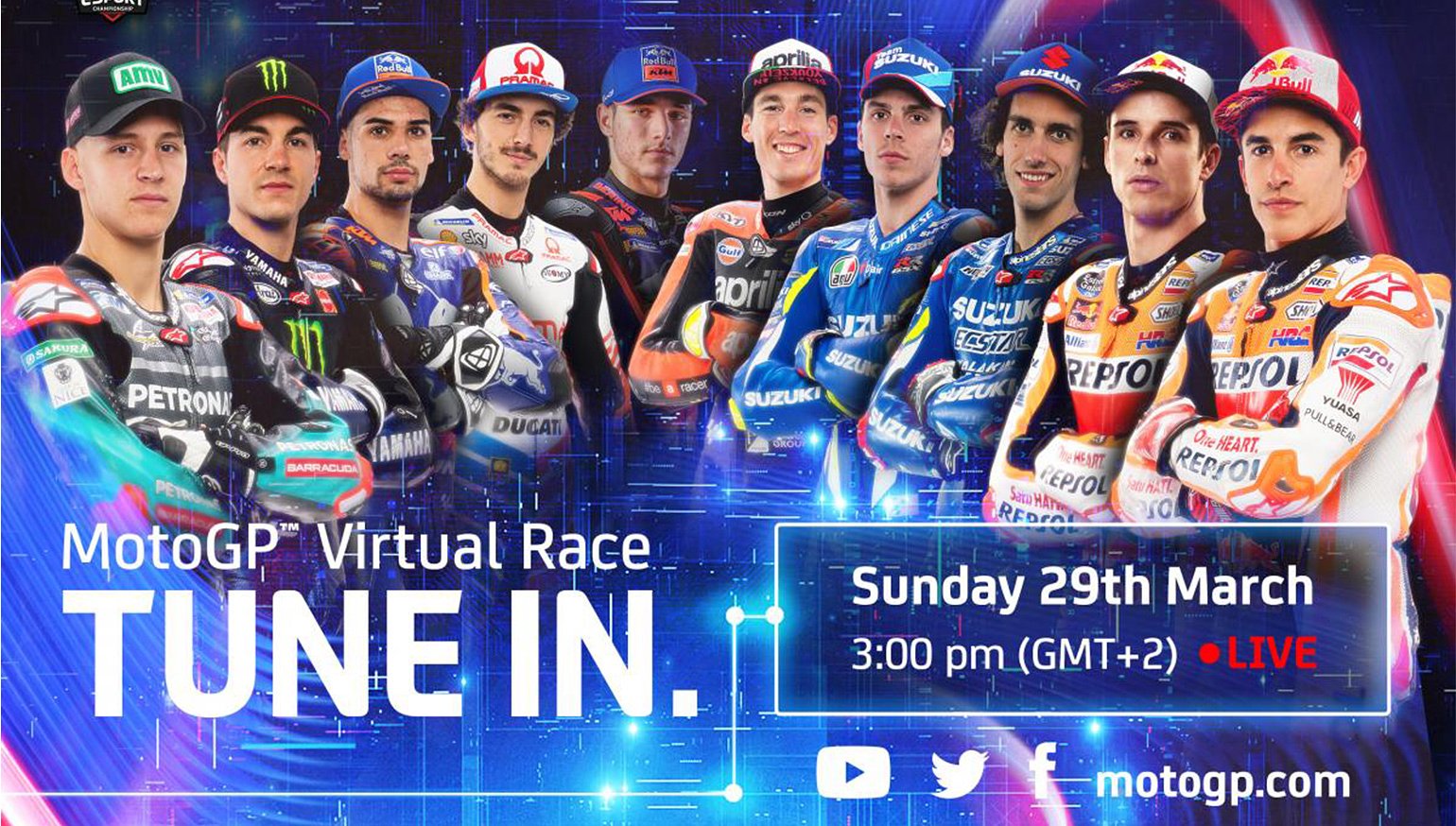 Following the steps many content providers have taken to address the new world of shut-ins, MotoGP created a new way to watch their programming. It's called the #StayAtHome GP, and it's a virtual race featuring MotoGP's biggest stars.

The race will use MotoGP's official video game to bring the riders together while MotoGP races remain suspended. After a short qualifying time attack, racers will have to complete six laps of Mugello to win. As for the grid, Marc Márquez, Valentino Rossi, Maverick Viñales, Fabio Quartararo, and Alex Rins are all confirmed at this point. This race "will be broadcast at 15:00 (GMT +2) on Sunday the 29th of March on motogp.com, esport.motogp.com and selected TV broadcasters, as well as across social media platforms including YouTube (via the MotoGP™ and MotoGP™ eSport channels), MotoGP™ eSport Twitter, Instagram, and Facebook."

In other MotoGP news, they're offering month-long free trial memberships with access to all video content back to 1992... but you still have to enter payment info. Be sure to cancel before the trial period is up if you don’t intend to pay for the subscription and follow live races. For those new to MotoGP, RevZilla’s diehard fans recommend watching Laguna Seca 2008, Catalunya 2009, Assen 2014, or the wild Rossi vs. Márquez battle at Argentina 2015 to get started.

We’ll keep an eye out for any other free moto content... and more Highside/Lowside action is coming soon, as well! 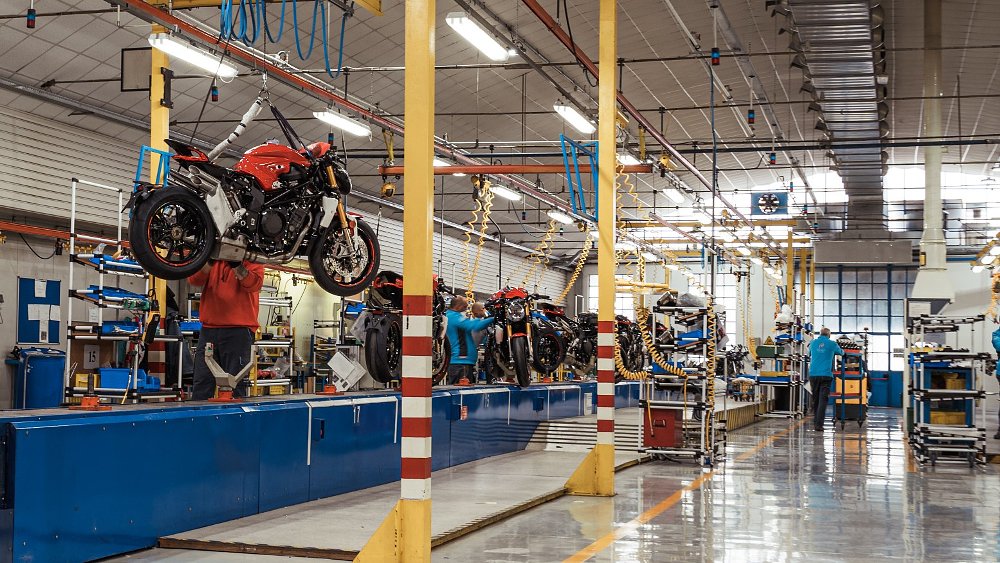 Virus ripples through motorcycle industry as Harley-Davidson, Ducati and others shut down production Lance Oliver 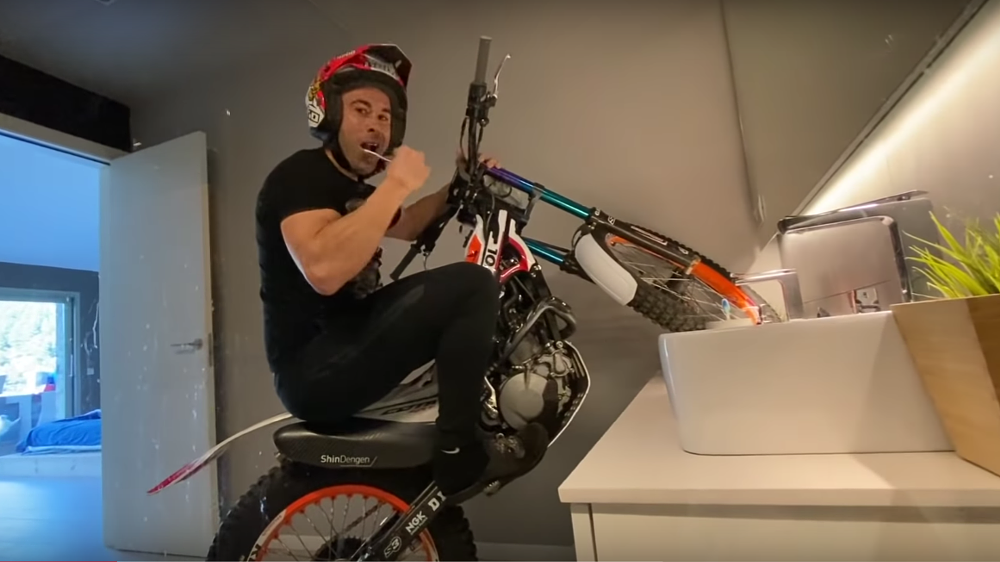 Motorcyclists in self-isolation: A sampling from social media Lance Oliver