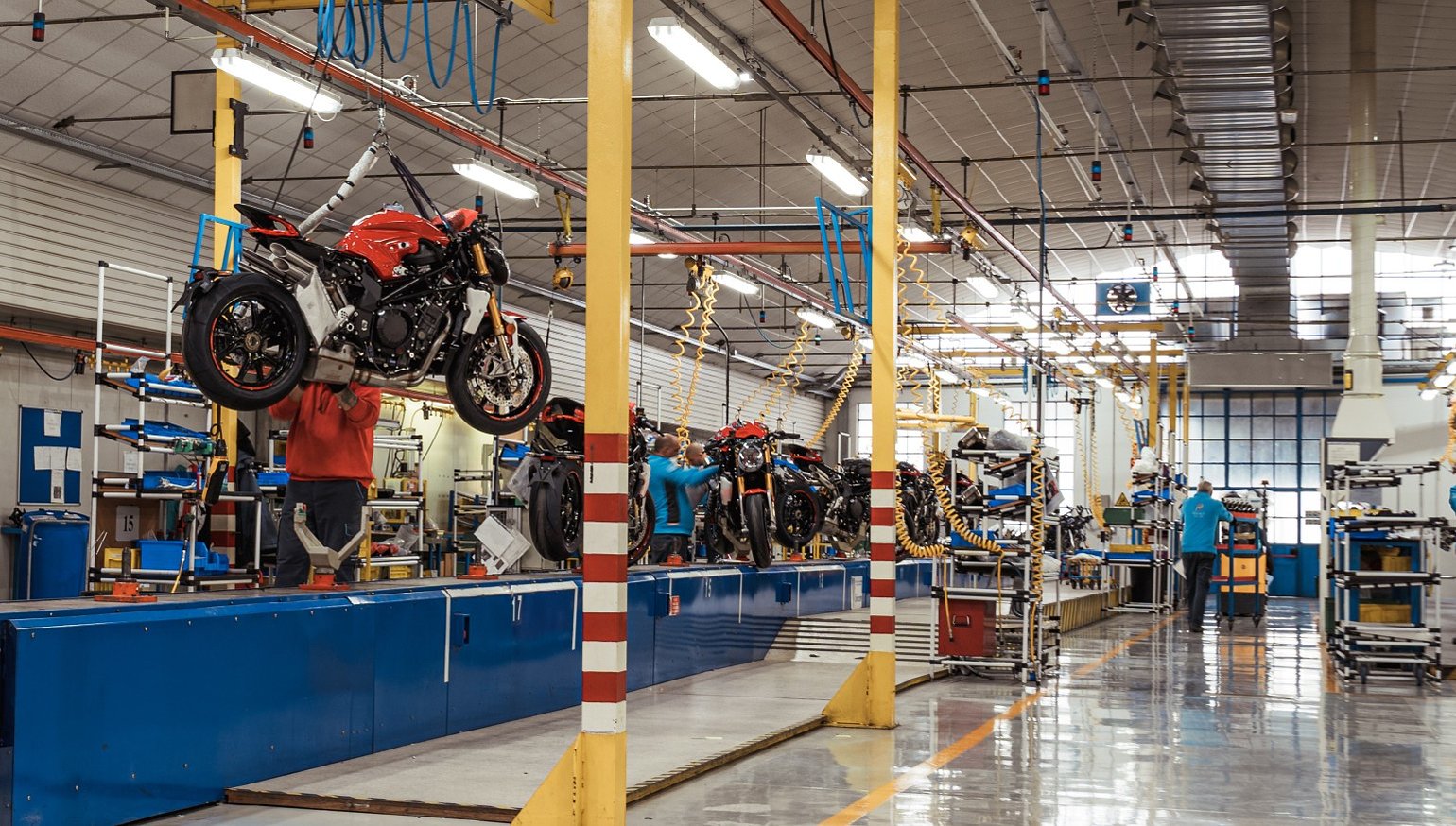 Virus ripples through motorcycle industry as Harley-Davidson, Ducati and others shut down production

The effects of the coronavirus outbreak continue to ripple through the motorcycle industry, with the latest move being a decision Wednesday by Harley-Davidson to shut down production at its plant in York, Pennsylania and two facilities in Wisconsin.

One employee at Harley's Pilgrim Road Powertrain Operations facility in Wisconsin tested positive for the coronavirus that causes COVID-19, the company announced late Wednesday. That was one of the two Wisconsin operations shut down.

Harley-Davidson's move followed a similar decision by U.S. automakers Ford, General Motors and Fiat Chrysler to shut down U.S. production to prevent the spread of the virus among workers.

Harley-Davidson was already facing a storm of challenges before the virus outbreak. After five consecutive years of declining sales, CEO Matt Levatich was ousted last month. The company's stock price has been cut in half since late October, 2019.

Italy, the country hardest hit by the virus in Europe with more than 2,500 deaths, is also an important part of the global motorcycle industry. It is home not only to manufacturers such as Ducati and many of the top race teams in the world championship series, but also key parts manufacturers. Ducati has shut down production of motorcycles at least through March 25, as has brake manufacturer Brembo. That was part of the reason for the decision by Pierer Mobility Group, the parent company of KTM, GasGas and Husqvarna, to close its Austria plant from March 30 to April 10 rather than wait to be forced to close due to parts shortages.

"This measure is triggered by a possible impending interruption in the supply chain from northern Italy," the company said in a statement. "Many suppliers are located in this region, which is badly affected by the Coronavirus."

Sherco, a European manufacturer of trials bikes and off-road motorcycles, has been trying to keep its two production facilities in Spain and France in operation, but said it also may have to shut down due to unavailability of parts.

One notable exception to the closures in Italy was MV Agusta, which announced under the headline "MV doesn't surrender" that it would maintain production in Italy while complying with all the government-mandated precautions for preventing the spread of the virus. The company reduced the number of employees on site and supplied face masks and sanitizing gels, and implemented measures to keep employees a safe distance apart.

On Wednesday, BMW CFO Nicolas Peter said motorcycle deliveries are now forecast to show a "slight decrease" from 2019 (though he said car sales in Europe are already falling sharply).

Japanese motorcycle manufacturers have not been hit as hard as some of the others. Most manufacturing facilities in China, where the virus originated, are now back online, even the Honda car assembly plant in Wuhan, the city where the first cases emerged. Most plants in Vietnam, Thailand and even in Japan have been able to remain in production.

In the United States, the Indian Motorcycle Company issued a statement saying that parent company Polaris is taking precautions such as restricting domestic business travel and elminating international travel, limiting visits to its offices and plants, having many employees work from home and implementing measures in the manufacturing and distribution facilities to deter spread of the virus.

The odds of a recession

Of course the issue is not just whether companies will be able to maintain production, but also whether they will be able to sell the motorcycles they produce. With so many people staying home — by force or by choice — and so much economic activity coming to a halt, the question now seems to be how long an inevitable global recession will last, not whether it will happen. One of the first indicators to come out was the Empire State business conditions index issued by the New York Federal Reserve, which indicates manufacturing activity. The March reading showed the biggest one-month drop in history, falling into negative territory.

The spring selling season could be a bust if consumers stay home, fearful of getting sick or fearful of losing their jobs if their employers shut down or lay off workers. On the front lines are the dealers, some of whom have decided to close shop voluntarily, at least for now. Others have chosen to remain open but have limited the number of customers in the building at one time or have eliminated foot traffic in the showroom entirely. Service departments are still open, in many cases, but taking precautions to limit contact.

Dealers have found that some customers are becoming cautious while others are going ahead with plans to buy.

"Not one person has canceled a motorcycle that was ordered," said Evan Yarnall, owner of Solid Performance KTM in Downington, Pennsylvania. He admitted the situation could change at any moment, but for now, "The phone is still ringing. Maybe not off the hook like it normally would."

Monster Energy Supercross, American Flat Track, MotoGP and World Superbike are on hold, as reported before. With the Red Bull Grand Prix of the Americas postponed until November, MotoAmerica hoped to begin its season at what would have been its second round for the Superbikes, at Road Atlanta on April 17 to 19. MotoAmerica says it is monitoring the situation now but has not yet made a decision about whether that weekend of racing will be able to go on as planned. Similarly, MX Sports Pro Racing, organizer of the Lucas Oil Pro Motocross series scheduled to open May 16 at Hangtown in California, is waiting to see how the situation develops.

One summer event that has already been canceled is The Quail Motorcycle Gathering and the accompanying ride, which was scheduled for May 15 and 16. The show will not be rescheduled this year and the event planners are already looking ahead to 2021.

It may end up that the quintessential motorcycle event for 2020 will be a solo motorcycle camping trip, somewhere far from the crowds. Or maybe go with one friend. Just be sure to take separate tents and sit on opposite sides of the campfire. 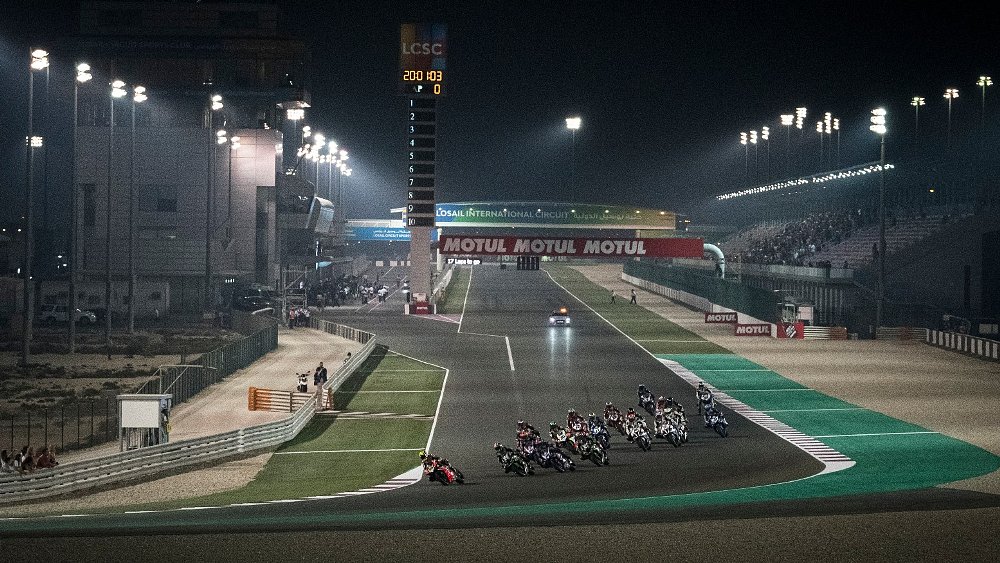 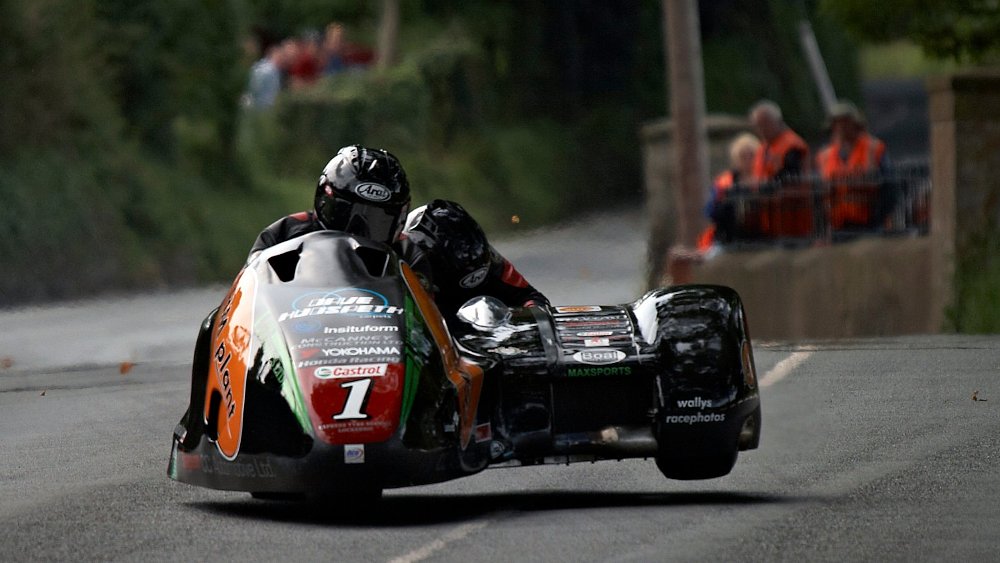 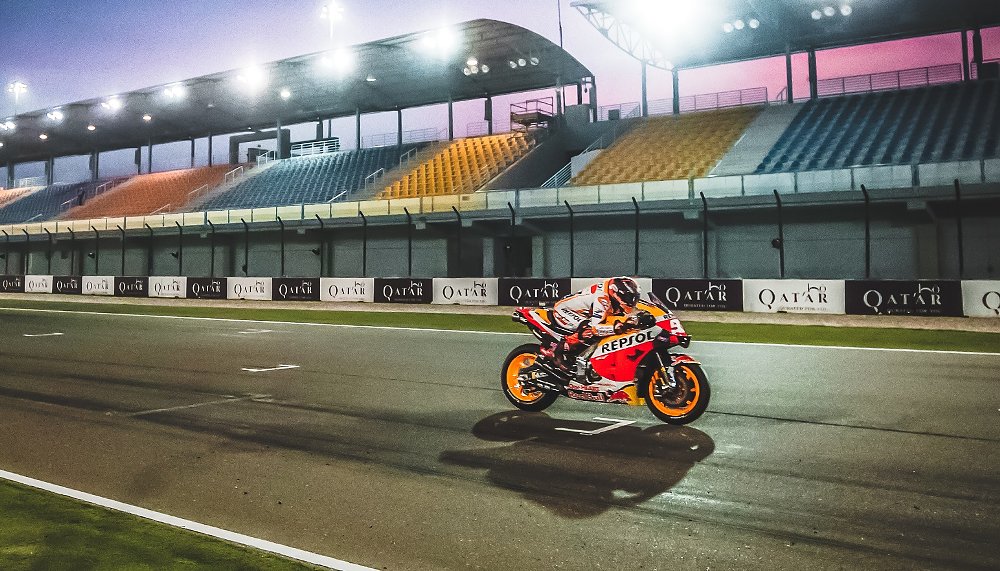