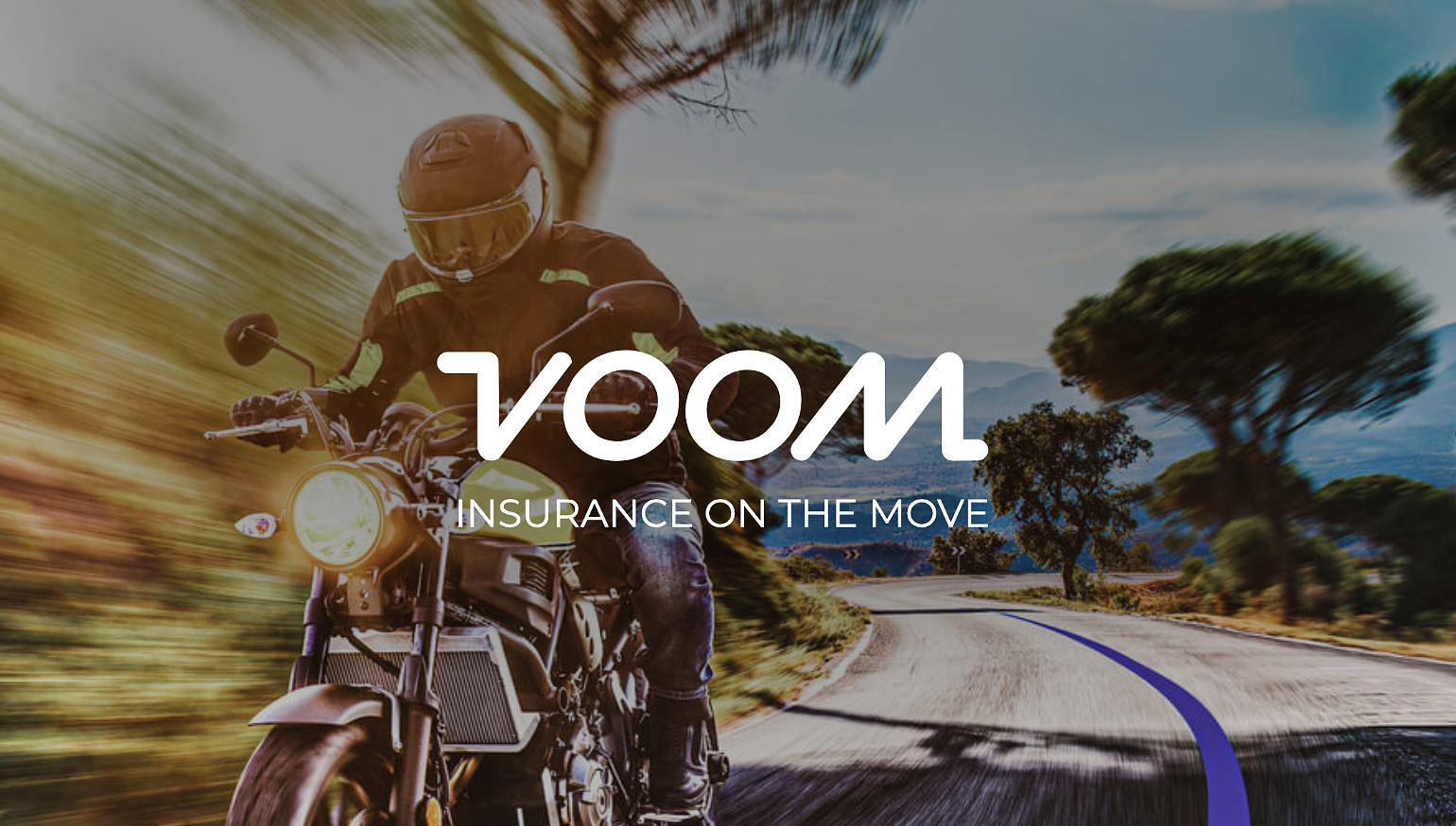 VOOM introduces pay-per-mile motorcycle insurance, but is it a better deal?

Here at Common Tread, we often write about new innovations that improve motorcycling, from electronic suspensions on the latest motorcycles to new helmet technology, but one thing seems to remain relatively unchanged: motorcycle insurance.

A new company called VOOM wants to break the mold with a new pay-per-mile alternative to conventional motorcycle insurance. “We collaborate with innovative (re)insurance companies to bridge the gap between current insurance infrastructure and today's customer needs,” the company says on their site. Their partner in this venture is Virginia-based Markel Corporation.

VOOM is an insurtech company, which means they combine insurance with new technologies to create niche coverage options that other companies don’t offer. Other VOOM plans cover drones and ebikes, for example. They also plan to add fleet insurance in the near future. VOOM currently offers their per-mile moto insurance in Indiana, Arizona, Ohio and Illinois but a company spokesman says the plan is to expand it nationwide.

The third category would include riders in cooler climates who put their bikes away for winter, but find it difficult or impossible to “pause” policies between riding seasons through some insurers. Nationwide, Allstate, and Metromile are examples of car insurance companies already offering per-mile plans. Why pay for something you aren’t using, right? In the claimed “average” example shown on their site, a rider pays a $15 monthly fee plus nine cents per mile. Riding 100 miles in a month would result in a total bill of $24.

Beyond those pre-set options, you can also customize your coverage using their online quote tool.

VOOM claims riders using their pay-per-mile motorcycle insurance can save up to 60 percent on insurance annually. Each month, VOOM sends you a reminder to submit a photo of your odometer. Your bill is based on your odometer reading at the end of the month. If no photo is uploaded, the rider is charged a predetermined amount. There's also a monthly cap, so once you hit that many miles in a given month, you don't pay any more in per-mile fees.

That just demonstrates an oft-repeated truth, that you have to shop around if you want to get a good deal on insurance. We ran a couple of quotes on our own and found the same thing. Though only four states are currently covered, one of those is Ohio, where Lance lived until recently and where he insured the Suzuki GN125 he used for low-mileage around-town duty. Lance found that he would spend significantly more for VOOM insurance than he did for his coverage through Nationwide, even if he paid no per-mile fee. Just the monthly base rate would be a lot higher. Though to be fair, he also notes that the GN125 was by far cheaper to insure than any other motorcycle he's ever owned.

On the other hand, we also had an Arizona rider make a quick comparison and he found that insuring his 2016 Kawasaki Versys through VOOM would be a few dollars cheaper per month even if he racked up the maximum mileage fee. And if he rode less than that, say 200 miles in a month, he'd save about $50 that month.

All of this just proves that you have to comparison shop. And if you have some motorcycles you ride a lot and another one you rarely ride, you may have to split them between VOOM and another insurer to get the lowest total cost.

Even though VOOM insurance isn't for everyone, it’s nice to see new ideas in the space. Keep the comments about disconnecting speedometer cables to a minimum, please...

How to buy a new motorcycle from a dealer Tony Juice