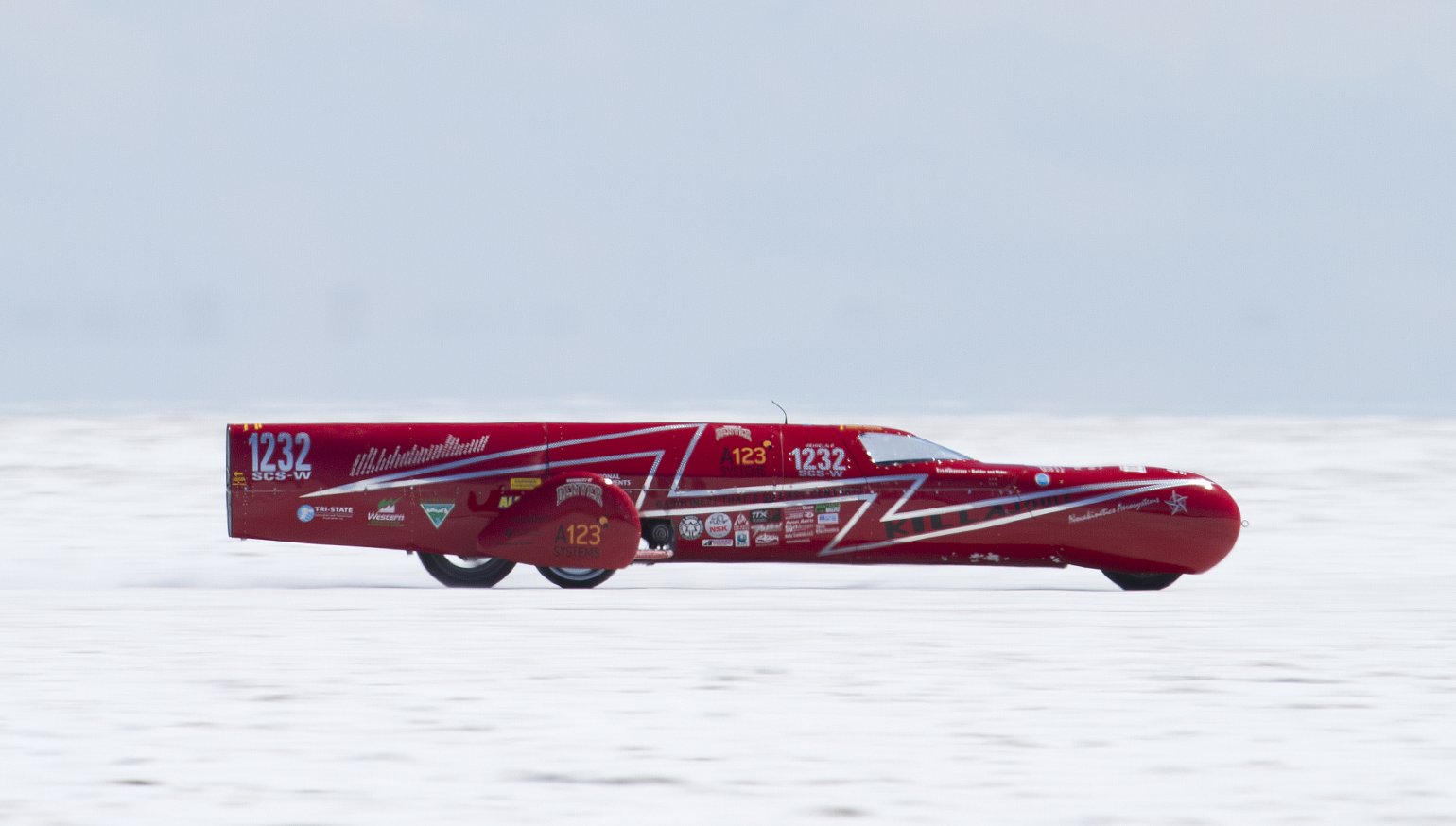 She built, owns, and rides KillaJoule, the world’s fastest electric motorcycle.  KillaJoule is technically a sidecar racer with its aero-clad outrigger to provide greater stability at speed, which isn’t such a bad idea at 270 mph. A crash at land speed record pace is something to avoid.

Australia’s Lake Gairdner salt flats are like Bonneville down under, and that’s exactly where you take your 400-horsepower electric racer. After all, this streamliner needs a little room to get the most out of its 800 ft-lbs of torque! Powering the KillaJoule is a 300-pound battery pack (375V, 10kWh). The frame is 4130 chrome-moly steel, with fiberglass-epoxy composite and aluminum for the bodywork. Dual chutes and disc brakes slow down the “bike." With a 150-inch wheelbase and a 1,540-pound record-attempt-ready weight (including rider), the KillaJoule basically does one thing very, very well.

And its all-important top speed? 270.224 mph. Although Eva’s run in the video doesn’t top that, just watch the controls shaking in her hands! 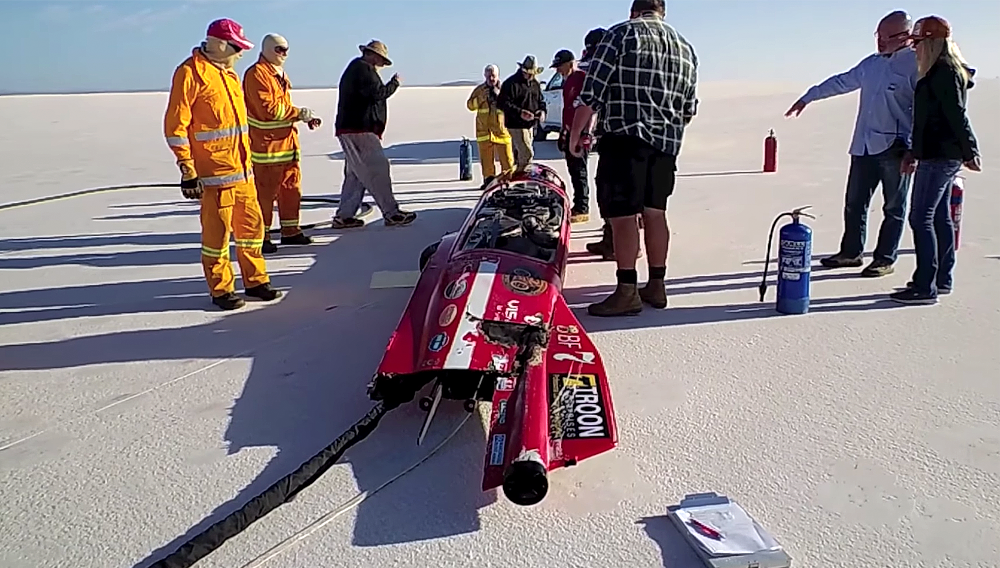 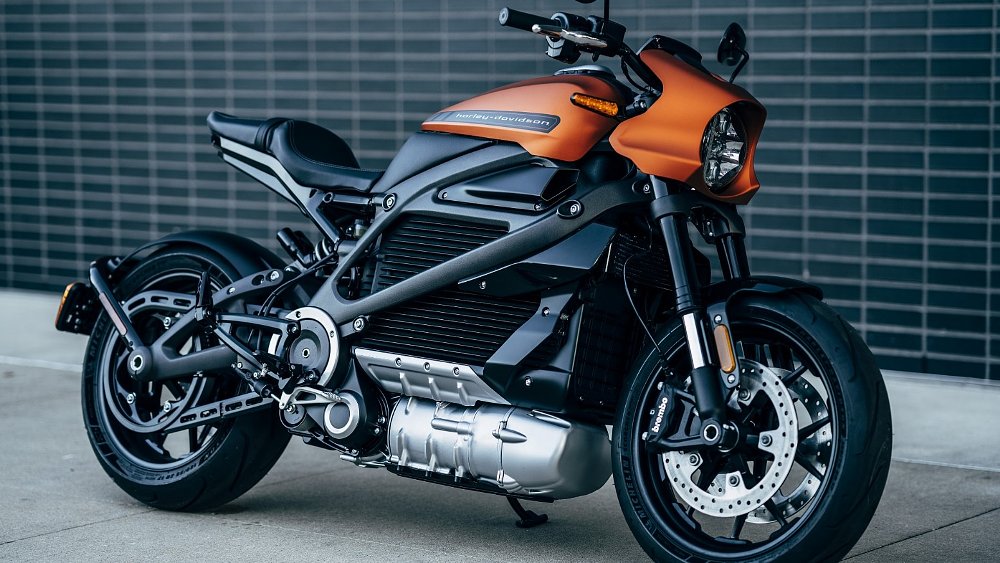 Just aim for the volcano: Seeking 400 mph in the mountains of Bolivia Mark Gardiner