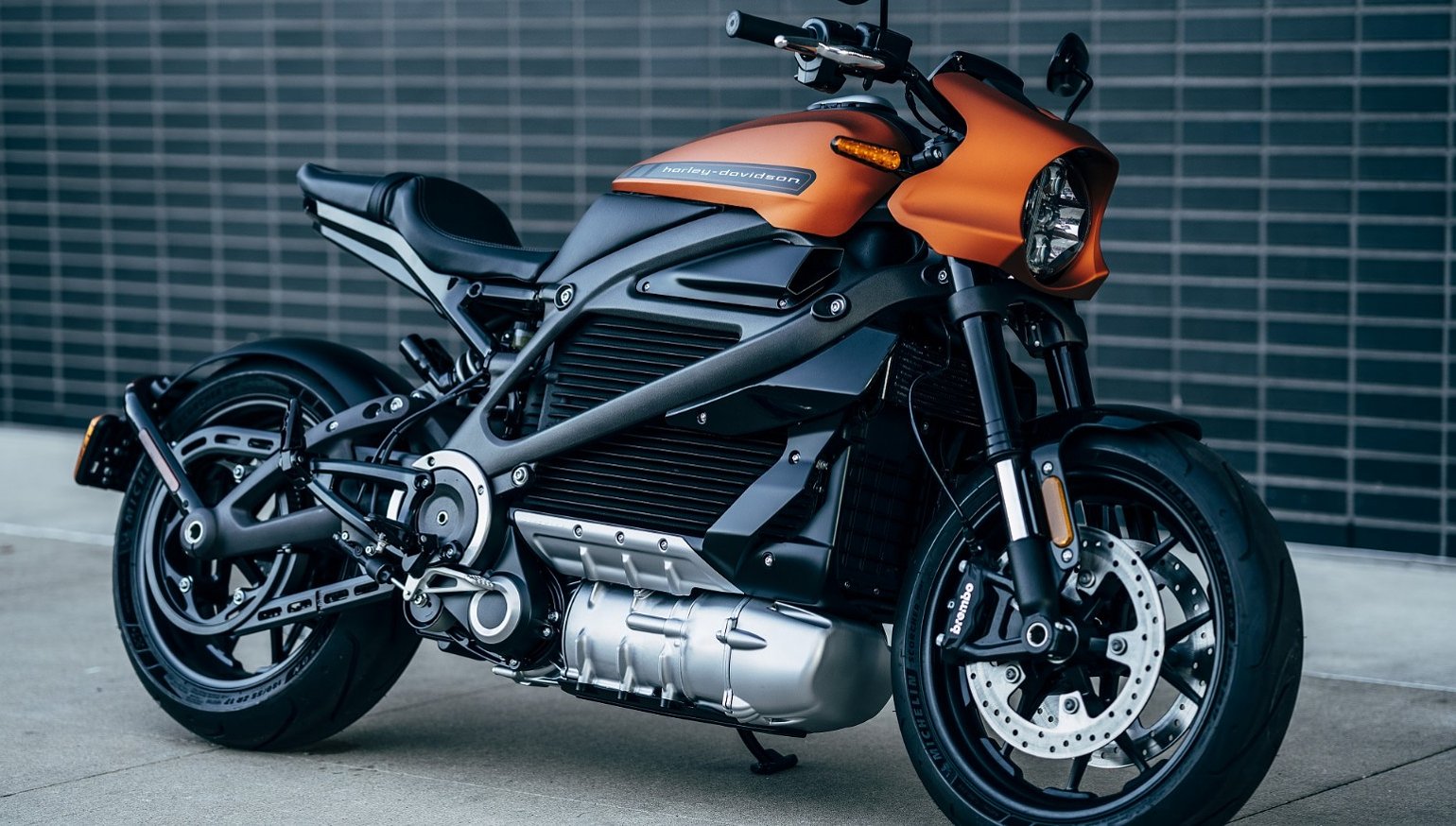 While 2018 was not a great year for electric motorcycles in the U.S. market, with the Harley-Davidson-Alta partnership crashing in a premature demise and Alta ceasing production, 2019 is promising to be much more interesting.

In fact, it has already been a newsy year in electric motorcycles and we're not out of January yet. First and foremost, that's due to Harley-Davidson releasing some details on the LiveWire, which will be available in August. By the time we finish the first quarter of the year, the electric motorcycle landscape may look quite different yet again.

Zero surprises and a Lightning bolt from the blue

When it comes to building a line of electric motorcycles and getting them into consumers' hands, the undisputed leader in the U.S. market is Zero, and the company has teased a new line, the SR/F. Details are supposed to be released February 25. Based on the company's steady progress over the past decade, we can expect to see incremental increases in range, but I don't think Zero would be teasing the new line like this unless there was more to it than that. At minimum, I expect a restyle and some new features, such as additional electronic rider aids, tunability or connectivity.

While Zero's new models will likely be evolutionary, Lightning Motorcycles is promising a new motorcycle that could really upset the two-wheeled EV status quo. So far, Lightning has made its name on race tracks and the Bonneville Salt Flats, in addition to winning at Pikes Peak, but the Strike promises to bring electric performance to the street. For now, all we have is an image of a couple of sinister headlights and some intriguing promises: 150-mile range, 150 mph top speed, 35 minutes for a fast recharge and, maybe most important of all, a starting price of $12,998. Lightning says more details are coming in March.

Like everyone else, I immediately compare the Lightning Strike's 150/150/$13k stats to the Harley-Davidson LiveWire's 110/110/$30k numbers and wonder if the Lightning could make the LiveWire a dead outlet even before it hits Harley dealerships. Does the fact that the LiveWire comes from a large, established company instead of a startup earn it a premium? Sure. Will the LiveWire have superior fit and finish and additional electronics? Most likely, especially considering the word "starting" in the Lightning Strike's "starting price" of $12,998. (Some features that are standard on the LiveWire may be extra cost or unavailable on the Strike.) But if you can buy two Lightning Strikes and just throw one away if it breaks, and still have less invested than the price of one LiveWire, the Harley becomes a hard sell.

In addition to these high-performance bikes, EV buyers still have several electric scooters to choose from for local urban transport, from the GenZe scooter to the CSC City Slicker.

What about those gas-burning companies?

The big manufacturers of traditional internal-combustion motorcycles have been a little slower to move into the space than I expected (hoped), but they are taking steps. BMW has its C evolution scooter and KTM has the Freestyle EX-C (hard to find). Honda still hasn't introduced its electric Cub.

The slowness of the big manufacturers to enter the field has given the startups, from Energica to Zero to Lightning, time to establish themselves and perhaps claim market share before more competition comes in. Time is running short, however, because as 2019 has already shown us, new competition is moving into the electric two-wheeler market. 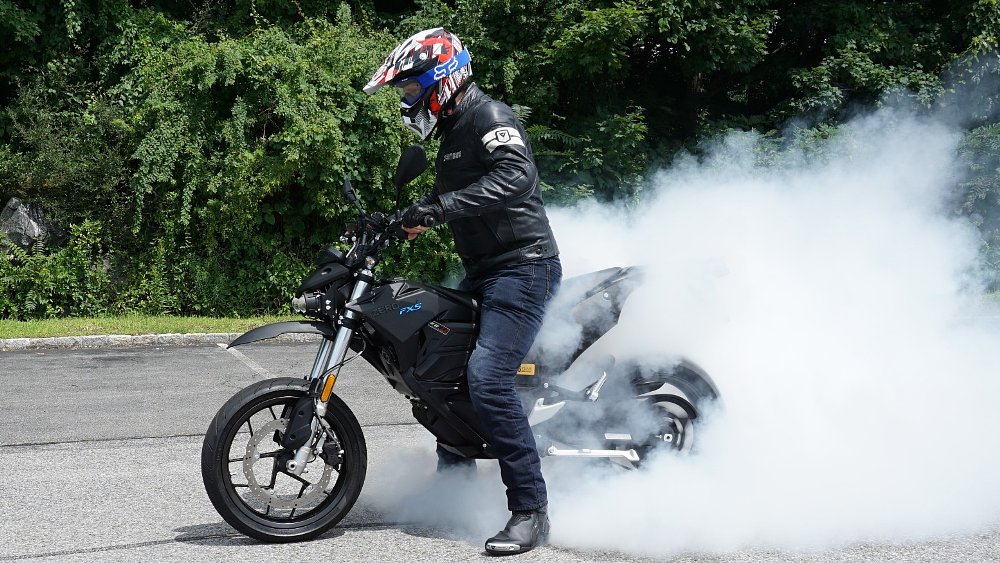 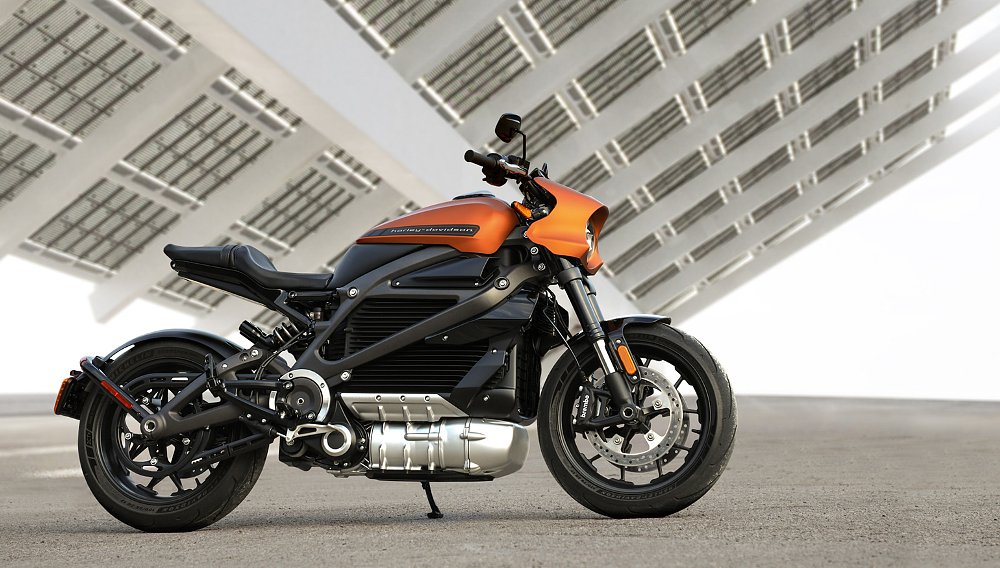 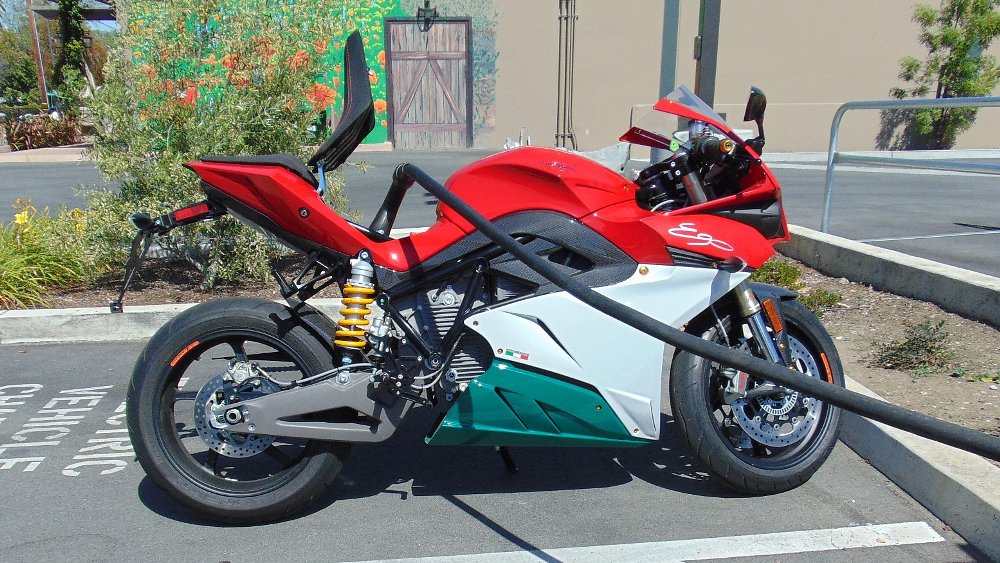 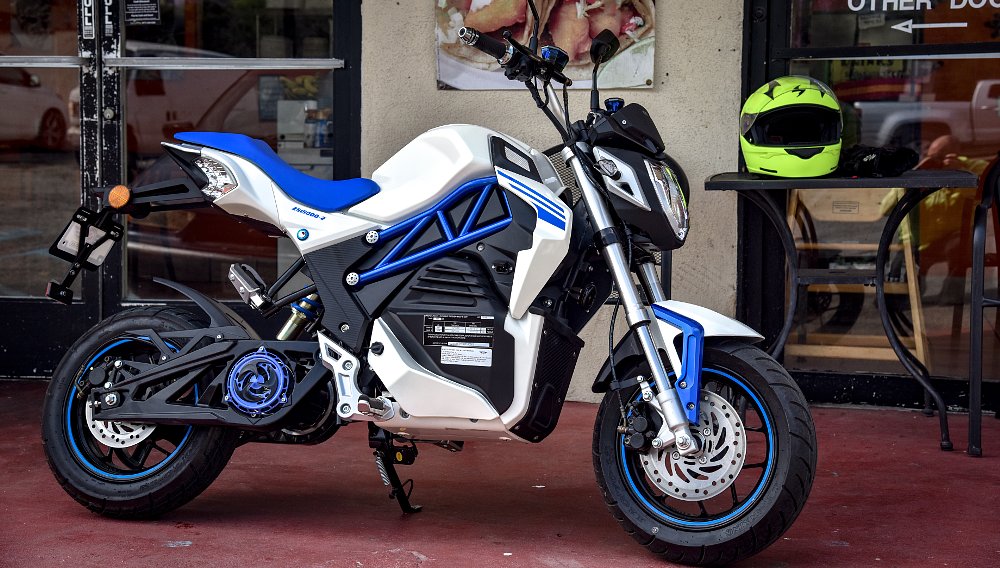