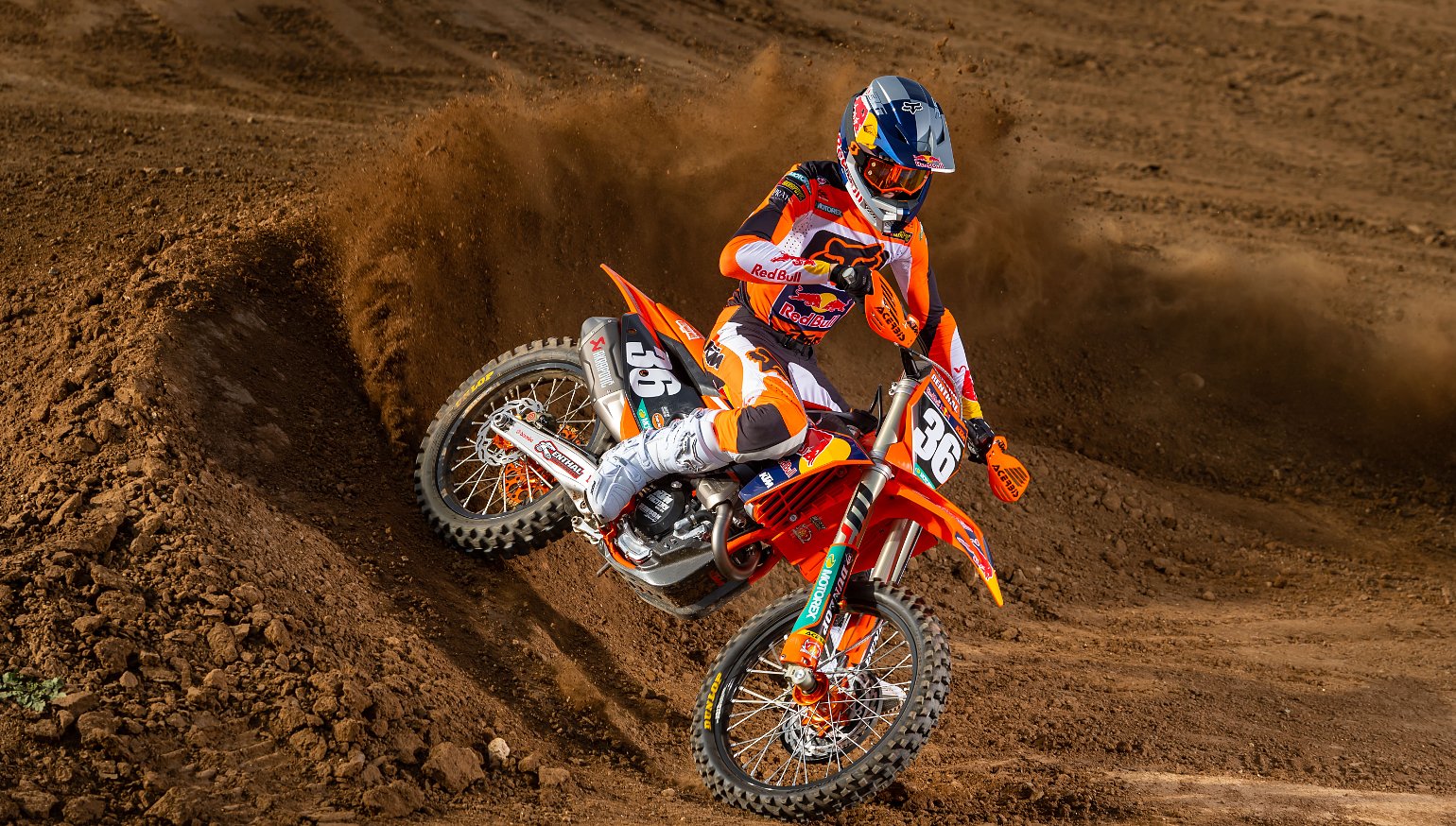 If you’re new to quickshifters, make sure to read Lemmy’s writeup on their functions and applications. Here’s the basic idea: Cutting fuel or spark when shifting unloads the drivetrain, so a simple nudge of the shift lever allows the transmission to shift into the desired gear without the rider touching the clutch. Less time spent shifting means more time for the rear wheel to spin under power. This is a big deal for racing, where fractions of a second can determine the outcome, but quickshifters can also be found on a variety of street motorcycles that aren’t built for competition. Dirt is a different story for a few reasons.

Traditional quickshift systems, like the one shown in the photo above, use a sensor attached to the shift mechanism to trigger that crucial pause in fuel or spark. Externally mounted sensors would be one more thing to break at the MX track or in the woods. Most dirt bike transmissions will shift with the slightest nab of the clutch lever, anyway. Some dirt riders like the ol’ “clutchless upshift without a quickshifter” technique: Preload the shift lever, find the sweet spot in the rev range, and feel the transmission click into the next gear. Who needs extra gizmos when dirt bikes are already so easy to shift?

KTM has a different take on the subject. Always pushing for a competitive edge, KTM decided to bring quickshifting to their top-tier Factory Edition bikes this year. They call it Easy Shift, and it’s an upshift-only arrangement. Also, Easy Shift is locked out from the first-to-second upshift to prevent false neutrals, and it is also disabled when Launch Control is turned on. The Easy Shift system is toggled by the map button by the left grip. Easy Shift is supposed to be faster, smoother, and better for control because the rider can keep the left hand fully on the grip.

KTM’s Easy Shift sensor watches the shift drum inside the transmission, not the shift lever on the outside, so it is protected from dirt and impacts.

Will the quickshifter make a difference? KTM must think so, because the actual race bikes used in Monster Energy AMA Supercross are based on these Factory Editions. It’s possible that this tech will trickle down into other models, too. Why not, say, the 450 SMR supermoto? 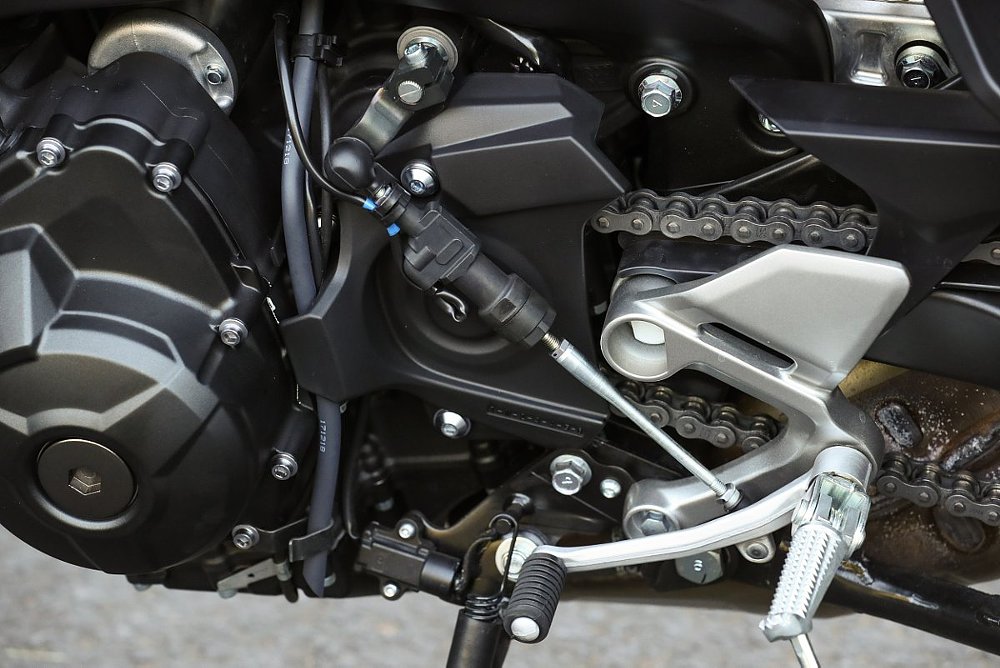 How does a quickshifter work? Lemmy 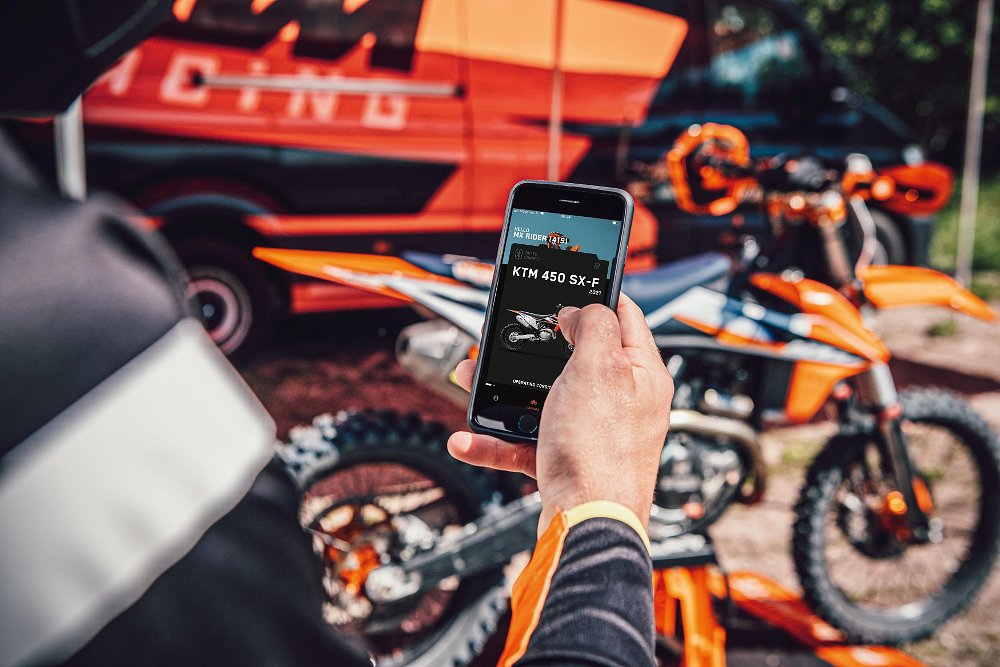