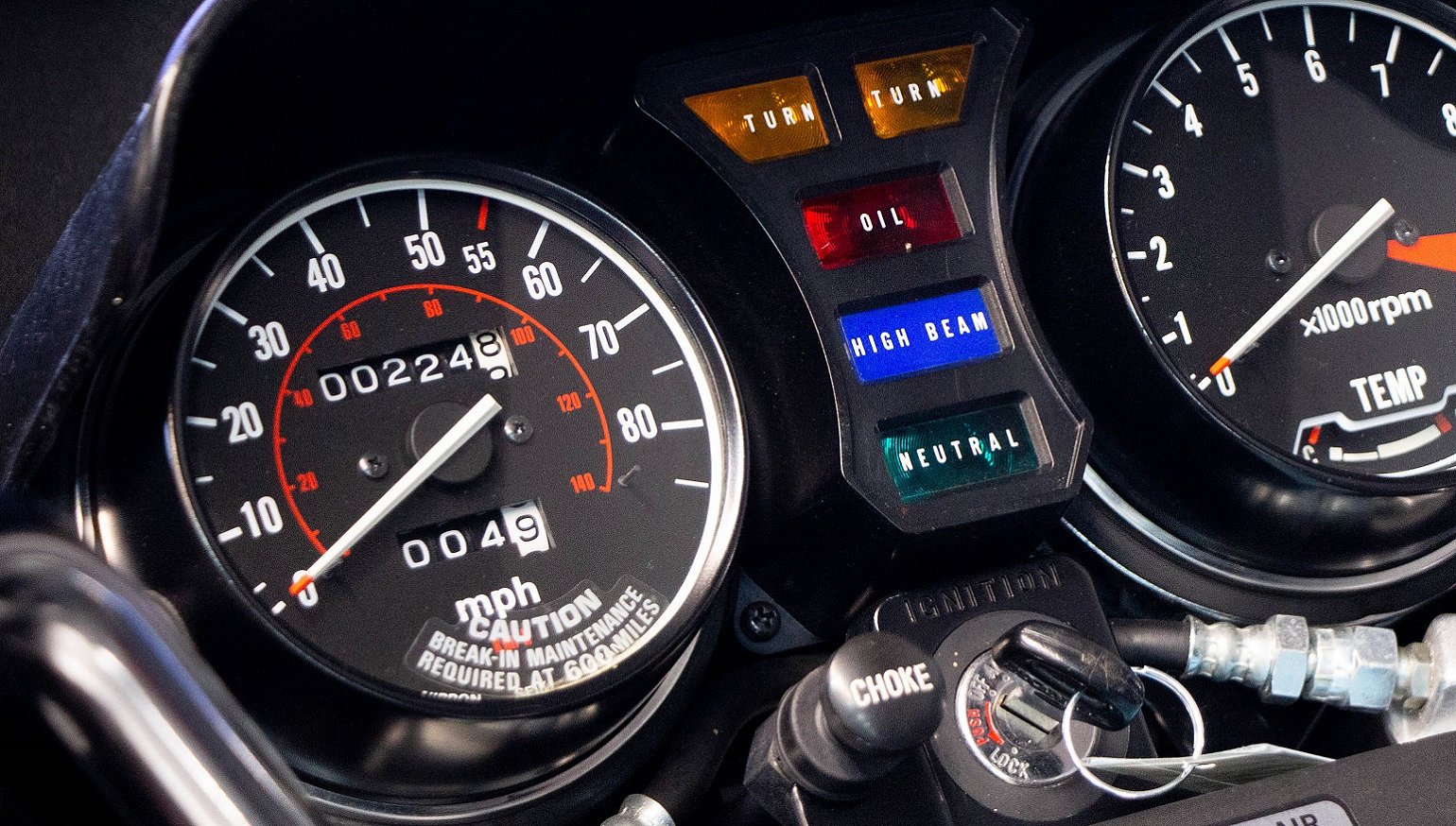 How many miles do you ride a year?

How many miles a year do you ride your motorcycle? More to the point: What's the average mileage for U.S. motorcyclists?

It seems like a simple question but it's surprisingly hard to pin down. The topic came to mind because of some survey results the Voom insurtech company sent me. (We wrote earlier about how Voom was bringing per-mile insurance to motorcycling.)

Obviously, an insurance company that charges by the mile has an interest in how many miles people ride, which affects how many consumers would be interested in its products. While the Voom survey was by no means large or scientifically rigorous, I did find the results interesting. Specifically, they used a Google survey that went to about 7,000 people and 436 responded saying they were motorcycle owners. The most interesting statistic to me is that 49.5 percent of the riders said they rode their motorcycle fewer than 1,000 miles in a typical year. Only 12.2 percent said they rode more than 5,000 miles a year, the highest category.

I know I'm not normal and I doubt many Common Tread readers are typical motorcyclists, either. Also, I always knew there were a lot of motorcycle owners out there for whom riding is nothing more than an occasional recreational activity to be done when time is available, the weather is perfect, and the mood strikes. But still — half the riders less than 1,000 miles a year?

It's harder than you might imagine to pin down the average number of miles a U.S. motorcyclist rides annually. According to the Federal Highway Administration, the average for motorcycles was 2,312 miles in 2018. But the government also admits that its statistics on vehicle miles traveled are not as reliable for motorcycles as they are for cars, trucks, buses and other vehicles. For example, the estimated total vehicle miles traveled by motorcycles were reported as between nine billion and 12 billion for many years through 2006, but jumped by about 50 percent in 2007 and have remained around 20 billion since. People didn't suddenly start riding 50 percent more in 2007, so it's clear that those numbers are just estimates based on formulas that changed.

The Motorcycle Industry Council has also provided estimates of average annual miles ridden and have cited a similar figure in the high 2,000s.

Of course averages are just averages. On one extreme, Chris Hopper recorded 144,599 miles of riding in the REVER app in 2021. On the other end, 13 percent of the respondents in the Voom survey said they never rode their motorcycle at all.

Spend some time alongside a busy highway in any U.S. city and you'll quickly see that motorcycles account for a tiny percentage of the traffic and understand why we're an afterthought in traffic planning, an ineffectual force in getting laws changed, and a surprise to car drivers who "didn't see you" when they pull out in front of us. It doesn't matter if there are millions of motorcycles in the United States if they are mostly parked unused in garages. On the road, where it matters, we are rare to the point of near invisibility.

How many miles do you typically ride each year? 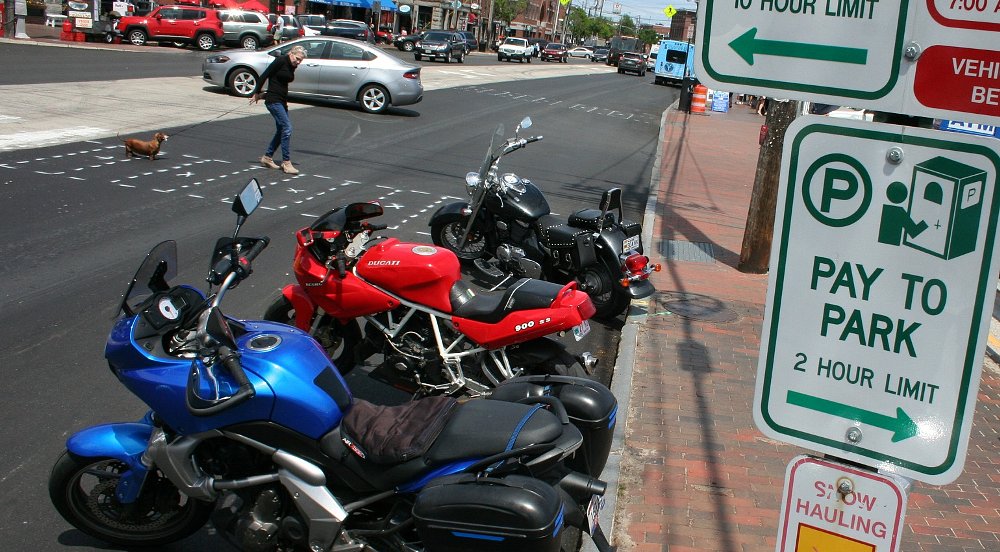 VOOM introduces pay-per-mile motorcycle insurance, but is it a better deal? Andy Greaser