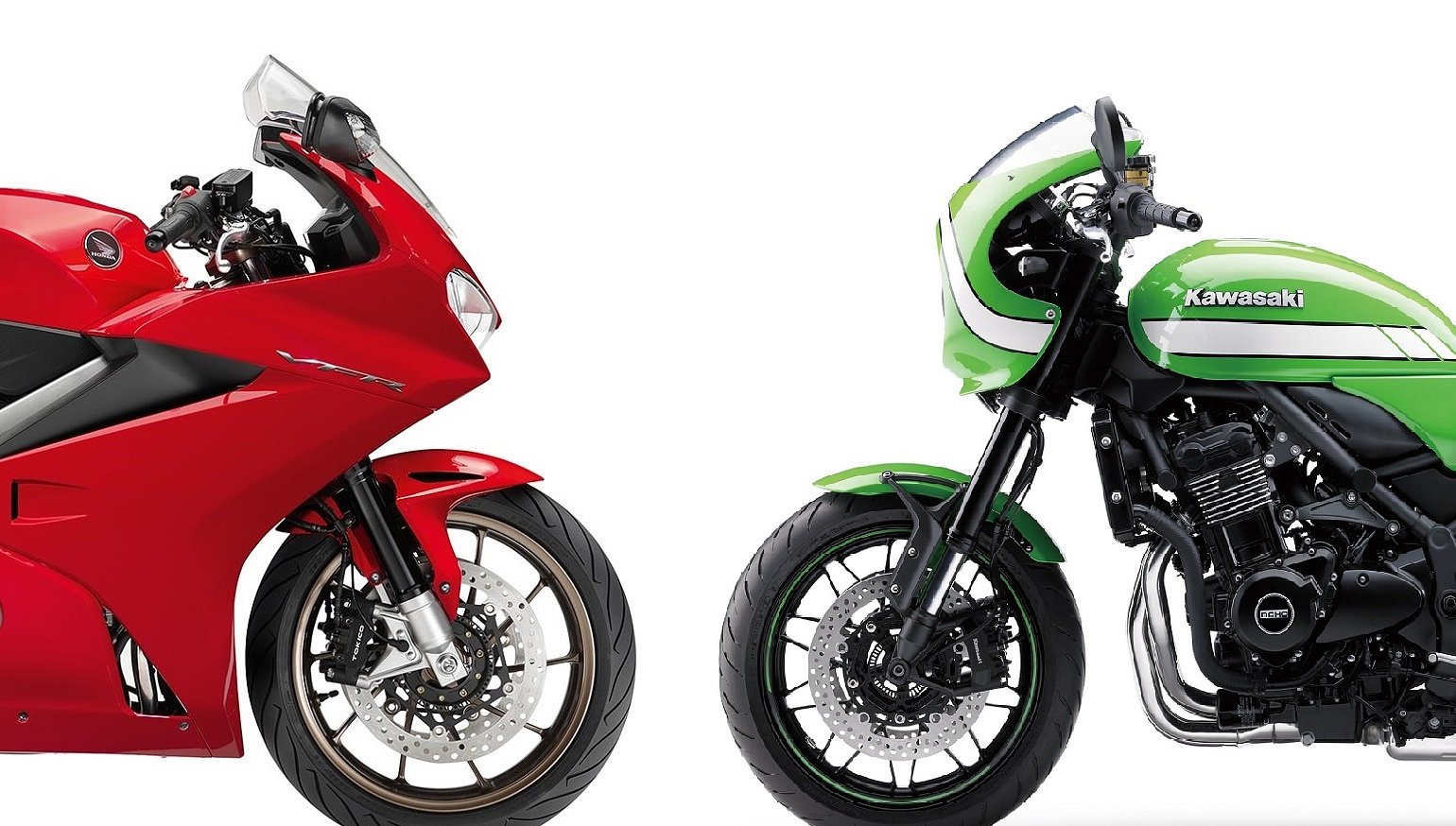 Did you ever hear someone say, "I'm thinking of getting a dog but I can't decide between a Yorkie or a pit bull."

Never happens, right? Yet some of us have a similar difficulty in the motorcycle world. On the surface, we seem to be wavering between two motorcycles that are nothing alike. I know, because I've just been through this myself, and so has Patrick Garvin, my colleague over at J&P Cycles.

When you look beneath the surface, however, I think it all makes a lot more sense, and it comes down to the question of whether you're choosing a motorcycle based primarily on form or function.

Form versus function: Which comes first for you?

In the U.S. motorcycle market, many people choose a motorcycle based first and foremost on the look. Many of us fall in love at first sight with a certain bike and that ends the decision-making process (assuming sufficient funds are available) because nothing else will do, whether that certain machine is a Harley-Davidson Low Rider or a Ducati Panigale V4 or a Honda Monkey. Few U.S. riders view their motorcycles as utilitarian transportation, but many do see them as an expression of personal style, so no matter how great a motorcycle may work, if it looks "wrong," it's a non-starter.

The process is different for those of us who still care about form but put function first. In Patrick's case, that lead to a comparison of a Husqvarna Svartpilen 701 and an Indian FTR1200. In my case, at one point I was looking at both a used Honda VFR800 Interceptor Deluxe and a Kawasaki Z900RS Cafe.

Now you expect to see a comparison between a Yamaha YZF-R6 and a Suzuki GSX-R600 or a Harley-Davidson Ultra Limited and an Indian Roadmaster, but a Husky thumper and an Indian street tracker twin? Well, Patrick wrote a comparison of those two superficially different bikes because he was literally trying to choose between them himself.

Twin versus single, 123 horsepower versus 75 horsepower, 508 pounds versus 347 pounds, not to mention the different styling — at first glance it may seem an odd choice. But it all makes sense when Patrick explains the purpose behind his purchase. He wanted a fun, hooliganesque street bike that could still tackle the dirt roads so common near his home in Sturgis, South Dakota. Two different bikes, yes, but they were both capable of fulfilling the function Patrick wanted, just with different strengths and weaknesses.

My search for the right sport-tourer

I found myself in a similar situation over the winter. For years, my Kawasaki Versys 650, farkled with Givi panniers, heated grips and handguards, was the bike I relied on for trips, whether the 500-mile ride from home to RevZilla HQ for work duties or a winter escape to the South or summer trips to Maine. But after I sold the Versys to Spurgeon's uncle Bob, I was left with motorcycles that were, respectively, too old, too slow and too uncomfortable to be optimal for travel. I needed something practical, but I didn't want a heavy touring bike, and while everyone around me suggested a street-oriented, ADV-styled bike like a Yamaha Tracer GT, the bolt-upright position is just a bit too upright for me. That was one of my minor disagreements with the Versys I owned and the much larger Versys 1000 SE LT+ I tested extensively.

That's how I found myself in mid-winter vacillating between a used Honda VFR800 Interceptor Deluxe and a deeply discounted leftover Kawasaki Z900RS Cafe. Retro versus subtly modern, green versus red, at first glance they appear to be very different. But I knew either could fulfill my need to cover miles on a motorcycle that would still be fun to ride when the route gets curvy. I could do it by hunting down a set of Honda's well integrated (but discontinued) panniers for the Interceptor or farkling the Cafe the same way I'd done the Versys.

Honestly, the most rational choice would have been to split the difference and pick up one of the many previous-generation Kawasaki Ninja 1000s available, and if I'd found one outfitted with hard bags a little closer to home, I probably would have. But both the lines of the Interceptor, from its LED headlights to the integrated rear turn signals, and the more stripped-down but not totally naked look of the Cafe, appealed to me more. So yeah, form played a role in the final choice, but it was function first and foremost that whittled down those choices.

So in the end, Patrick went with the Husky and I bought a used Interceptor and tracked down a new set of panniers from a seller on eBay, then keyed them to match my ignition. He's enjoying the dirt roads on his new Euro-thumper and me, well, I bought a motorcycle for traveling in February, just days before a national emergency was declared and traveling suddenly became more complicated and less appealing. Great timing on my part. So far, the VFR has made one trip, to Road America for the first round of MotoAmerica races. I have a feeling it's not going to rack up miles as quickly as its predecessor did.

So what about you? Have you ever found yourself choosing between two motorcycles that seemed like an odd couple?

The joy of Craigslist: This is not the motorcycle he expected to buy Mark Gardiner 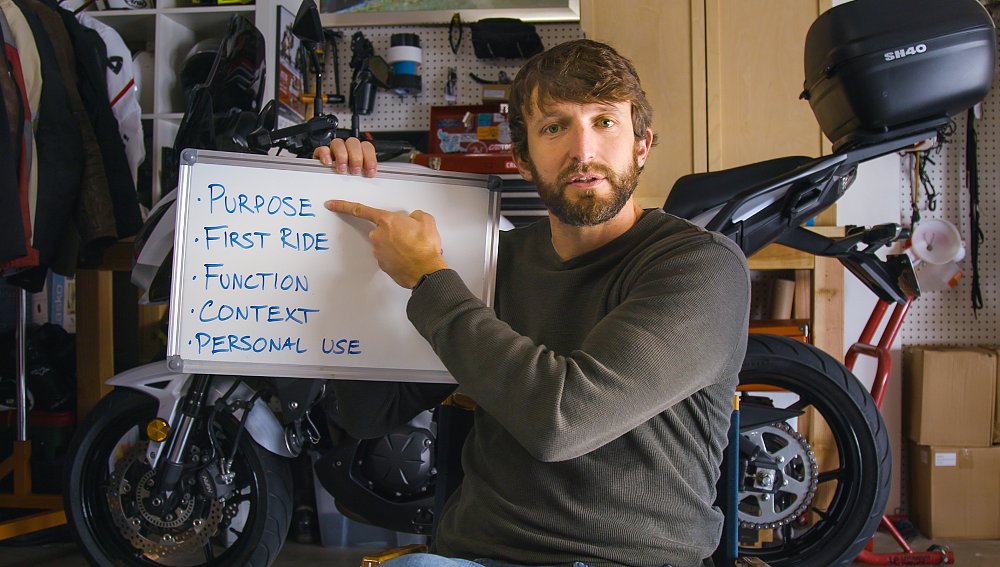 Five things to consider when choosing a motorcycle Zack Courts 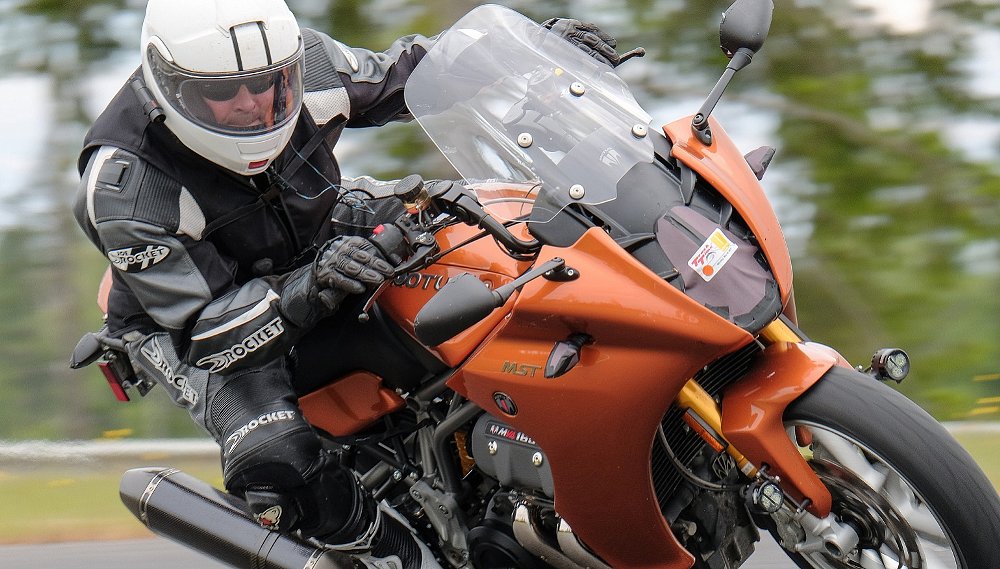 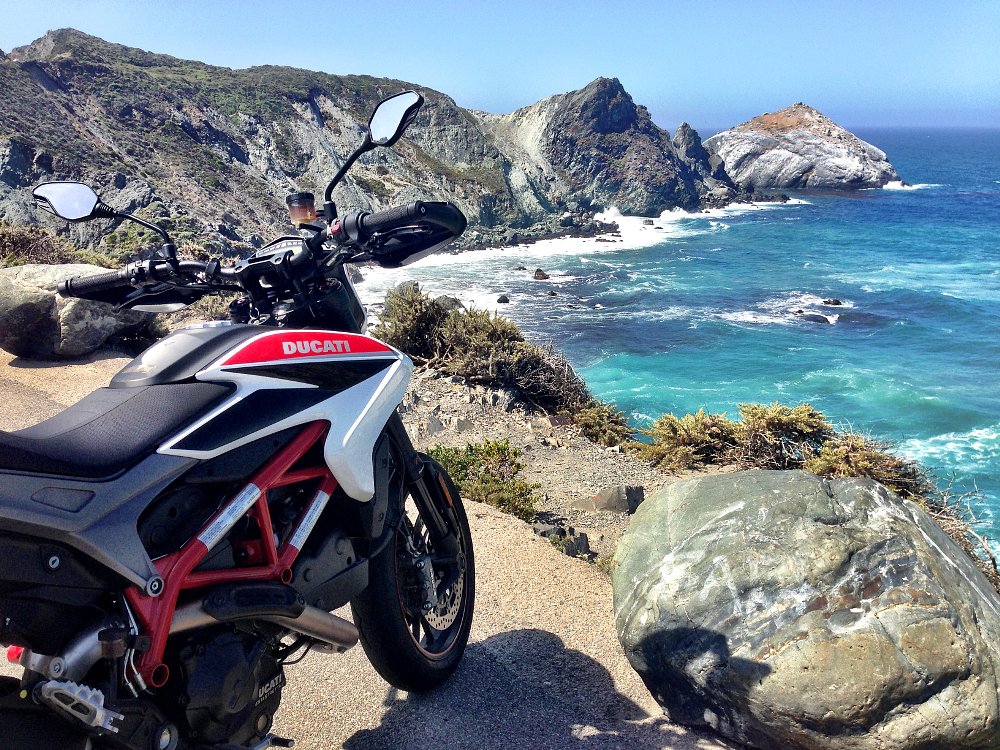 The motorcycle you can't forget TeamZilla 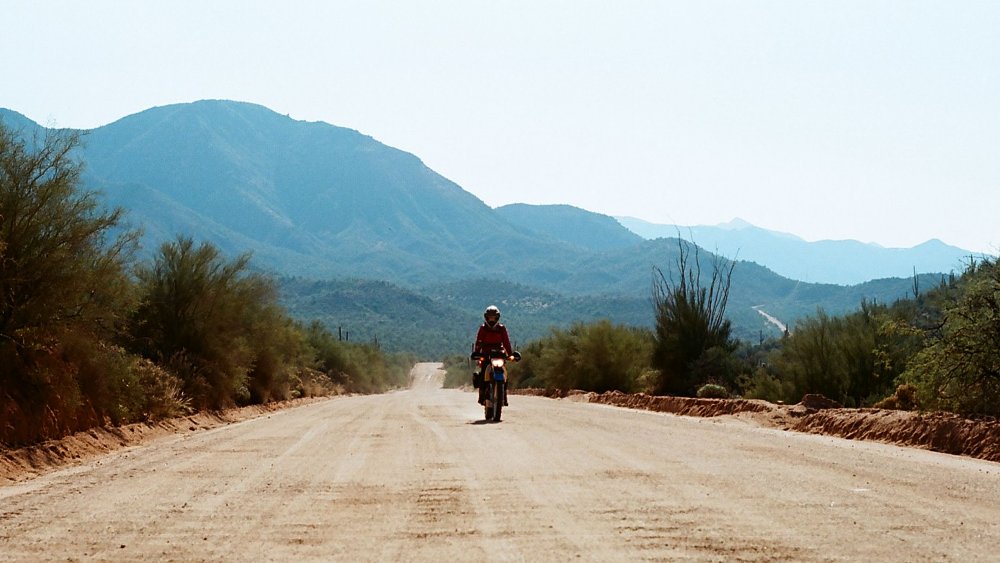 One man's lifelong search for the unicorn of motorcycles Greg Dziuba