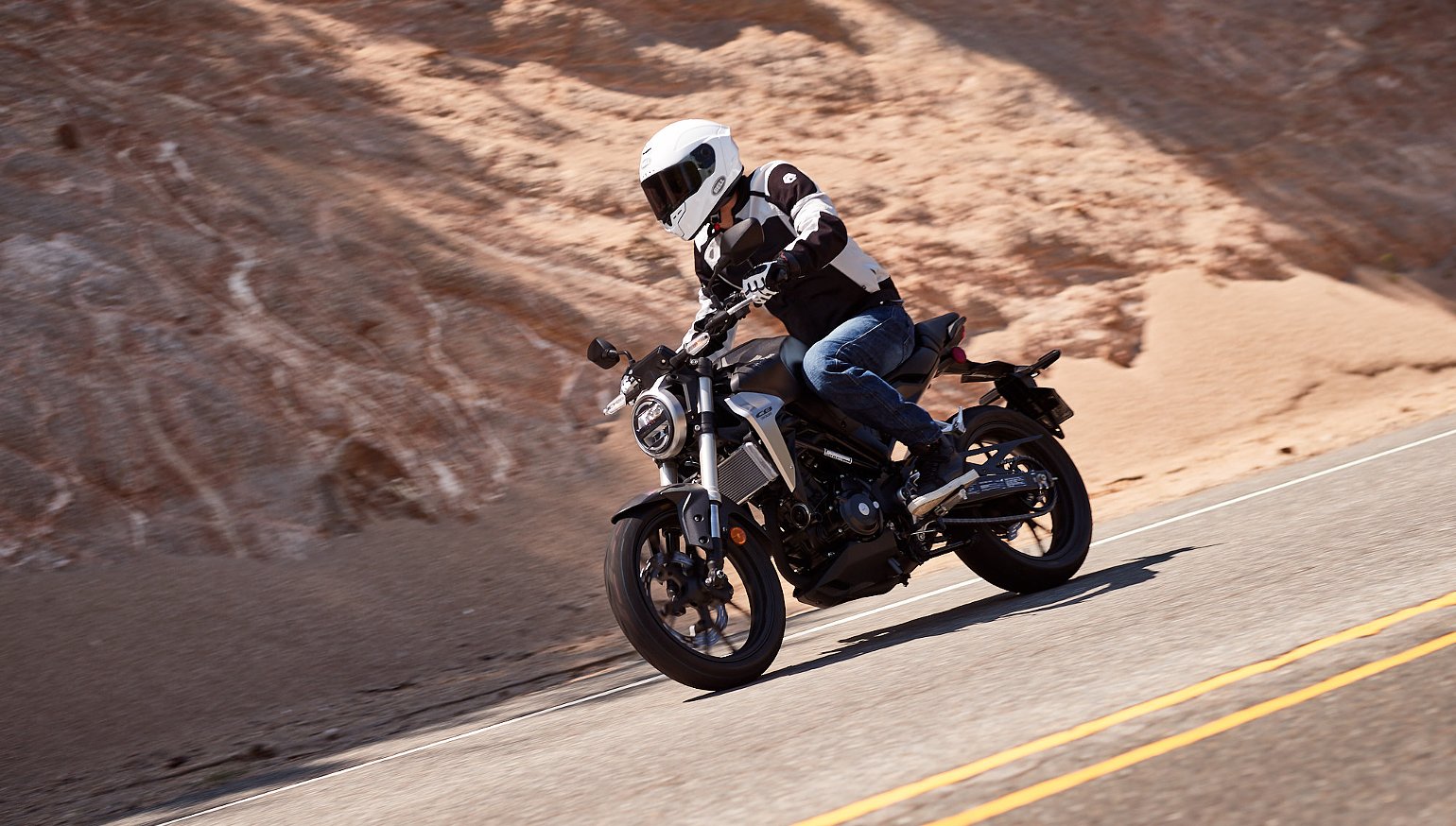 The CB300R debuted at EICMA alongside the striking CB1000R, but I half expected Honda to leave the little 300 for other markets. That would’ve been a shame.

Instead, we got word in April that this new machine was coming stateside, replacing the discontinued CB300F as the roadster in their roster. Honda chose California’s Big Bear Lake and the surrounding canyon roads for the first ride on the CB300R, so I packed my bags to see what this new bike was all about.

The Honda CB300R hangs out on two campuses and fits in

Honda says the CB300R is part of their commitment to serving beginner riders, and to reinforce that, they started our day at the Honda Rider Education Center in Colton, California. Honda trains 5,000 riders a year on their courses, and I spotted a new CB300R out on the line alongside a Rebel, the small CBR, and the already dated-looking CB300F. They might share engines, but the personalities of these machines are fairly distinct. Walking around the 300R, Honda’s intent to create something new is clear. Jewel-like, at a semiprecious stone price. The tank nicely imitates the CB1000R’s, and the whole package is approachable but purposeful.

Honda succeeded on two parts I don’t always love about a motorcycle: the rear fender, and the turn signals. Looking at a side profile of the CB300R, the plate hanger stands out from the compact design of the rest of the bike, but on the road, it looks fine. (Read: I don’t have a compulsion to pull it off, replace it with an eliminator kit, and maybe throw the thing in the back of my car as an emergency snow shovel.)  For a motorcycle so concerned with aesthetics, I’m surprised the horn is hanging out in front when it might have been tucked somewhere else, but aside from that, everything fits as it should.

Saddling the test bikes, we scooted out of Honda’s campus. The ride quickly moved to the highway as we left San Bernardino city limits behind. Our little swarm of CBs made swarming noises and hit I-10 headed for Redlands. The throttle’s fairly foosball: the result of a twist is direct and predictable, but there’s only so much you can rip it before it doesn’t do anything more. 80 mph is about as fast as you’ll want to go on a 300R for any length of time, and the Honda agrees, so you shake on it and maintain that pace until your exit. Cruising in the upper reaches of the bar-style tach isn’t a problem, but there’s precious little left for pulls past 7,500 rpm. The twin-cam single makes a nice crackle up there. The dash holds a shift light, but it must come on awfully high, since I ran it nearly to redline and never saw a wink. The light is adjustable if you’d like to set it somewhere this side of the mesosphere. The top bezel of the dash holds a row of idiot lights, and this idiot found that to be the best spot for them. As the front of the bike is fairly low, you’d have to take your eyes off the road to check them anywhere else. Situated on top, it was a quick dip of the eyes to make sure I hadn’t left my turn signal on. No need to remind the others that I was the New Guy.

Despite its compact silhouette, the CB300R still looks like a full-size motorcycle on the road. Just be aware that you’re trading nimble dimensions for the increased visibility of other, larger motorcycles. Full LED lighting gives a thoroughly modern vibe, and signals were easily visible, even in direct SoCal sun. The indicators themselves look like they’ve been designed specifically for the new CB range, which is a massive improvement over dorky “universal” signals (looking at you, Yamaha). The premium price over the other Hondas also gets you a distinctive dual-section LED headlight in a classic round lens. Manufacturers have tried every shape short of pentagrams for headlights over the years, and results really vary. In my opinion, a simple, circular headlight ages well. It’s also the only real stylistic connection this motorcycle has to the past besides the CB name. I’m still not 100 percent sure what “Neo Sports Cafe” design is, but the CB300R could pass for what people imagined the Hondas of 2018 be back in the 1970s and 1980s. If that’s how they’re creating bikes that look like this, I’m all for it.

Honda’s first stop was Redlands University, which perfectly aligns with a target market for this motorcycle. In addition to being affordable, the bike looks nice, far nicer than the rattlecanned Craigslist special I had in school. It took me this long to realize the tank wasn’t actually metal, but two richly painted plastic covers. (They're available in Chromosphere Red or Matte Gray Metallic. I'll have the red, please.) In addition to saving weight, they’ll make accidental drops and scratches far cheaper to fix. Not a bad idea.

While we arranged the bikes for some photos, I realized just how sensible this bike would be on campus. It’s quick-steering, shorter than the 300F, and 35 pounds lighter (!), so you could park this thing between shelves in the library if you had to. But, to quote Mark Twain, “I never let my schooling interfere with my education,” so we left for the mountains to learn what the palm-lined streets of Redlands couldn’t teach us.

Riding the Honda CB300R beyond the campus

As the pace picked up with the mountains in our sights, I focused on getting to know the suspension and tires. Honda’s 41 mm inverted fork was refreshingly firm for a lightweight bike. Ever push on the fork of a clapped-out Ninja 250? Thunk, thunk. Imagine the opposite of that. The rear monoshock was a little soft, but the CB300R packs seven positions of preload, up from the CBR’s five, and not even a contest against the non-adjustable rear shock in the 300F. A step or two firmer would be just right for my 165 pounds plus gear.

The stock Dunlops provided plenty of grip. It’s worth noting that the CB300R specs wider section rear tires than my mid-90s supersport did! This translates to confident cornering and a range of rubber options for the future. I wasn’t able to test the tires in damp conditions, but they were totally adequate in the dry heat. Forget what people tell you, dry heat is still heat, so we climbed towards Big Bear Lake for better roads and temperatures.

A series of sweepers carried us up into the winding hill roads, and the CB seemed even more cheerful, if that’s possible, as the turns got tighter and tighter. Riding position felt neutral for my six-foot frame, and although there isn't a lot of room to move around, I was able to scoot back a bit and move my weight around before heading into a bend.

A minor gripe was right-foot-to-exhaust clearance. My size 10.5 riding shoe occasionally glanced the heat shield on the Honda’s large muffler, so there’s no way Lemmy or Spurgeon would have room to move their foot position on the pegs. I’d say if you wear my size or larger, check your heel on a test ride. The tank will accommodate taller riders with its large knee scoops, which look like they’ve been borrowed from the Grom and scaled up. Moving around on the bike was easy, and the tank offered solid contact for my knees. Again and again, the bike impressed with its utter stability.

The hill climb leveled off, and we wound our way around Big Bear. After lunch at a little Mexican place, I was glad I wasn’t leaving with leftovers. There’s no hiding it: the CB300R is short on storage. There’s room for a USB cable or a couple tortilla chips under the seat, plus your bike’s paperwork. Unlike the old CB300F’s hefty “horns,” the plastic integrated handholds would almost be at home on a rock climbing wall, so strapping on bags isn’t as easy. I think Honda’s betting 300-class riders will prefer a lighter bike over more cargo options, and I’d agree with them. To their credit, Big Red says a tail bag should be available (not yet confirmed for production), but if you want enough luggage for multi-day trips, you’re probably looking at the wrong motorcycle. For our route, however, I was happy to jump back on.

Beginning our descent back to Colton, I collected my thoughts on the brakes. My CB wasn’t equipped with Honda’s dual-channel ABS system, available for an additional $300, but I doubt I’d have felt it kick on anyway during this ride. The first thing I noticed when scrubbing speed was the lack of sudden bite from the pads. That’s not to say they didn’t grip, but that they did so without any harsh spots. Keep pulling the front brake, and the four-piston Nissins keep clamping progressively, until the rear wheel picks up if you like (unless you’ve got the IMU system included with the ABS package, which uses both brakes to prevent rear-wheel lift under heavy braking. Good stuff for rookies.) The rear brakes were also smooth and predictable, practically encouraging trail-braking. Line up the corner with a dab of brakes, ease off, and the little single squirts you right out of the corner as long as you leave enough throttle.

Besides its looks, the CB300R’s best feature might be how it rewards better riding technique. At Common Tread, we’ve long suggested getting a used bike to see if motorcycling is for you before throwing down a pile of cash on a new bike. A downside to used beginner bikes is that they’re, well, used and often outdated. Practicing better riding technique on a quirky secondhand bike can only get you so far until the bike’s limitations become your own. Not so with a 300R. And for non-beginners, the CB offers enough features and character to be a second bike, or even a primary for urban riding. Just manage your expectations for a counterbalanced, four-valve 286 cc single.

Honda’s challenge with this bike will be saving it from being overlooked as bikes like the Ninja 400, the Duke/RC390, and even the Rebel 300 steal the attention in the beginner market. The 300R also battles all those small used bikes on the market, ready for beginners to drop, stall, and sell a year later. But Honda’s hidden gem offers something different for today’s rider. That’s the danger of refinement, though. Not everyone notices. 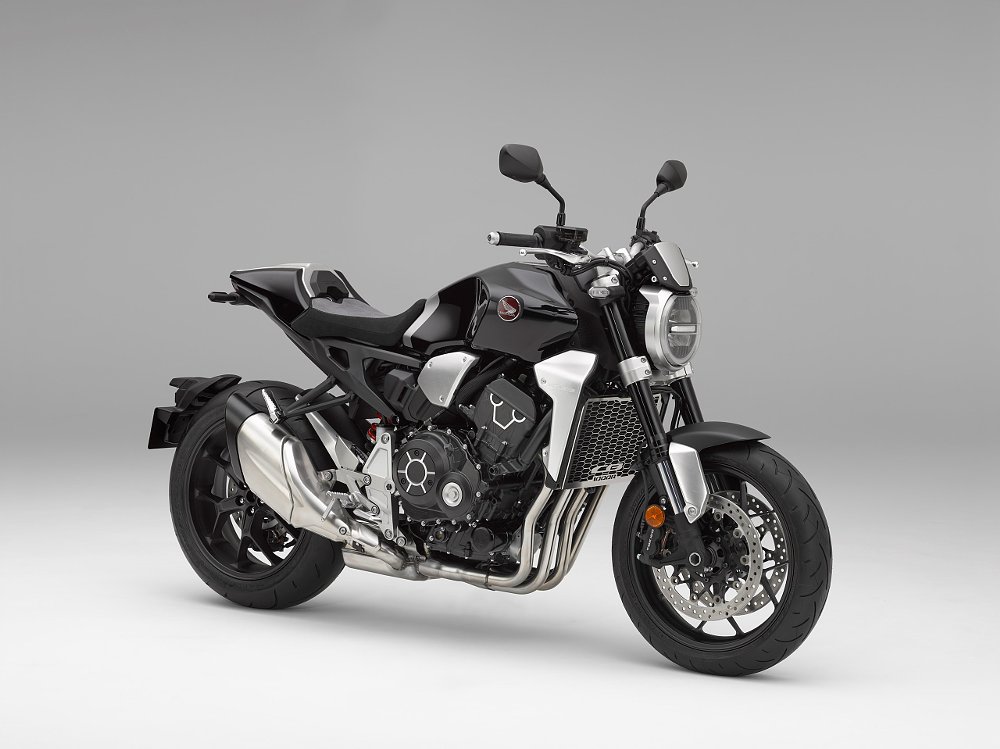 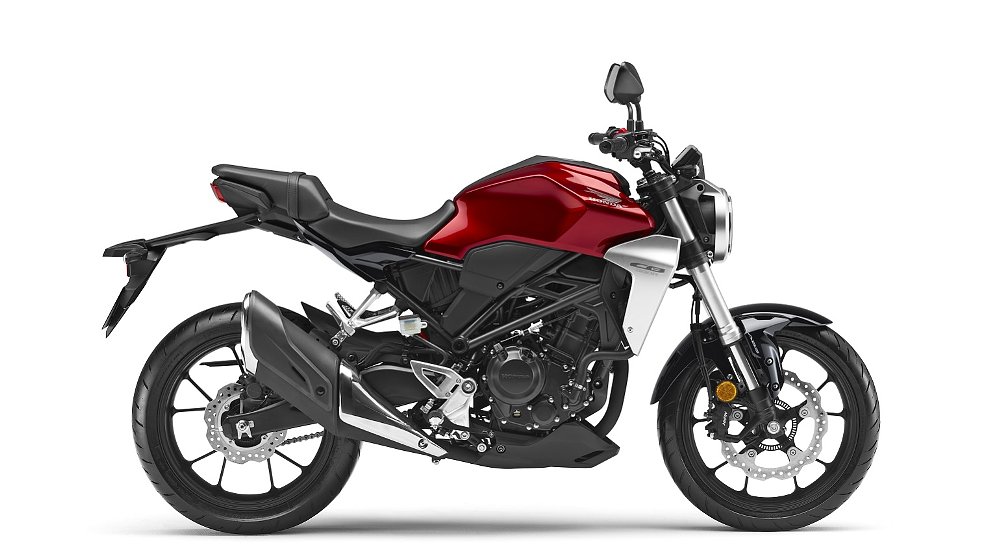 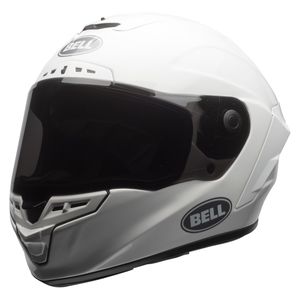 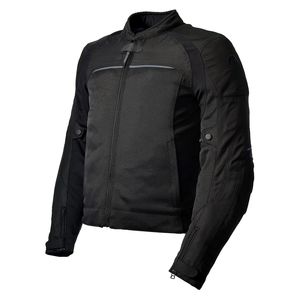 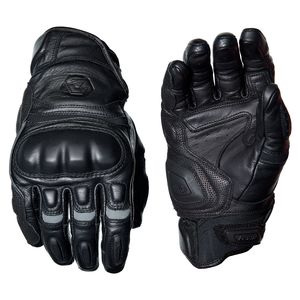 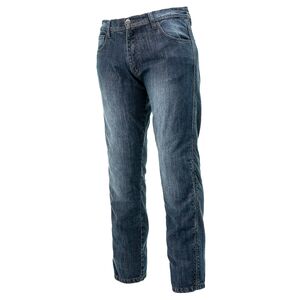 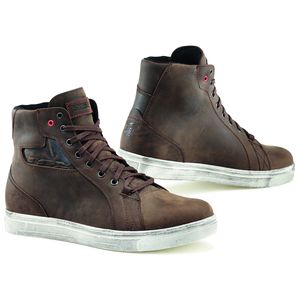 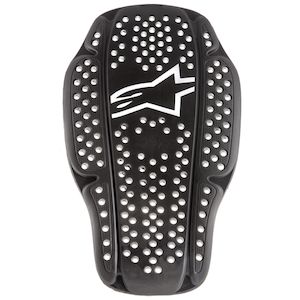 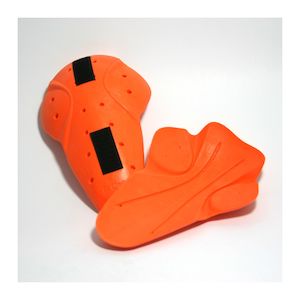