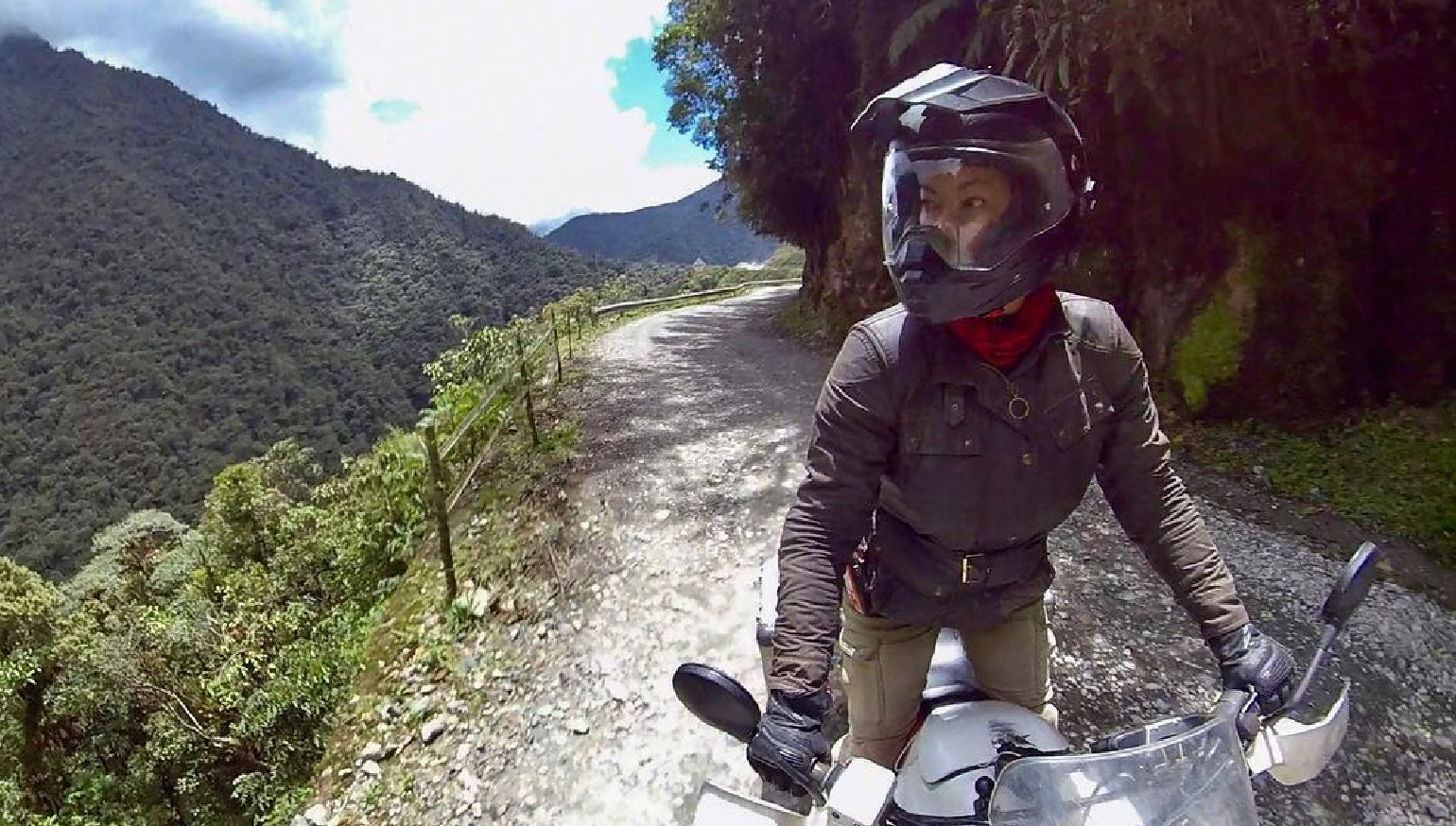 10 female riders you should know (but probably don't)

The first Saturday in May each year is International Female Ride Day, when women all around the world who share the same passion for riding gather and celebrate each other.

Personally, I'll be riding to work, since Saturday is the busiest day of the week at RevZilla's Philadelphia Showroom, but it's an awesome excuse to get together, throw a party and just ride. A search on social media for #InternationalFemaleRideDay will probably turn up an event near you.

In honor of IFRD, I put together a list of 10 women and girls who are doing inspiring things on two wheels and links to their social media accounts, so you can see what they do next. You may have heard of some of them, but you probably haven't heard of all of them.

Tanya Muzinda is a teenager from Zimbabwe who dreams of becoming a motocross athlete. She’s been riding since she was 5 and hopes to compete internationally. Her father sold his motorcycle so he could buy her a dirt bike and enable her to chase her dreams. Young women like Tanya are the future of motorcycling.

Anastasia Nifontova is the first woman to finish the Dakar Rally in the Dakar Original by Motul class, which means she completed the rally on her Husqvarna with no outside assistance. Riders in the Original class have to carry their own tools and do their own work. She's been riding motorcycles for 20 years and runs a small motorcycle shop in Moscow with her husband.

On my way to #Shiraz, I passed by a large salt plain of #Maharlulake. Drawn by the pink reflective water, I headed in, hoping to reach the water. The further I rode in, the softer the ground became, the water never seems to be nearer. To continue further, I may risk getting very stuck and having to walk hours for help. Yet I have gotten quite far in and did not want to miss something beautiful. Before I let curiosity bring me into what I think is a trap, I decided to turn back. Necessary or unnecessary risk? Bravery and stupidity seems like a thin line. We often meet with obstacles on the road and in life. How do you decide if a risk is worth taking? #Seeyouiniran #thewanderingwasp in #Iran #Vespa #vespaadventures #scooteradventures #overlanding #overloadedvespa #womenadventureriders #Travel #wanderlust #adventure #risk #solowomantraveler #adventurerider #mototravel

Juvena Huang, the "Wandering Wasp," sold everything she owned to ride around the world on a Vespa. Crazy or amazing? In my opinion, absolutely amazing! She’s the proud owner of a Ducati Hypermotard.

Mary McGee was the first woman to receive her AMA roadracing license in 1962. She later switched to off-road racing and competed several times in the Baja 500. In 2018, she was inducted into the Motorcycle Hall of Fame. I’m proud to call her not only my friend but also one of my personal sheroes.

Sinje Gottwald, known on Instagram as Sienna Ocean, has been riding around the world solo on a classic 1994 BMW R100GS since 2017. Her travels have so far taken her from Europe to Asia to Australia to South America. She’s currently trekking over the mountains of Colombia, most recently the death road known as “El Trampolín de la Muerte.” I need to sit down after looking at that photo.

Norra Naraghi is the first female motocross champion in Iran. In a country where women were recently allowed to attend sporting events, she will no longer be one of the only women in the room. Both of her parents were also motocross riders, who coached and supported Norra through her career. Unfortunately, Noora’s mother was recently arrested in Iran for unknown reasons and will hopefully be released in the near future.

Erin Hunter Sills is a 37-time world and national land speed motorcycle record holder on the salt flats. She's also in the Bonneville 200 mph Club and El Mirage 200 mph Club. Not only that, she's also an accomplished adventure rider who loves the dirt as much as the salt.

Hold on to your dreams my friends 🌟 📸 @madlovemedia

Avalon Biddle started riding mini motocross when she was 6 and made the jump to roadracing at just 13! She recently became the first woman to win the New Zealand SBK Supersport 600 title on her Kawasaki ZX-6R. Congratulations, Avalon, you are a badass.

These are only 10 examples, but there are hundreds, thousands more, so tell us about your favorite women riders so we can give them the recognition they deserve. 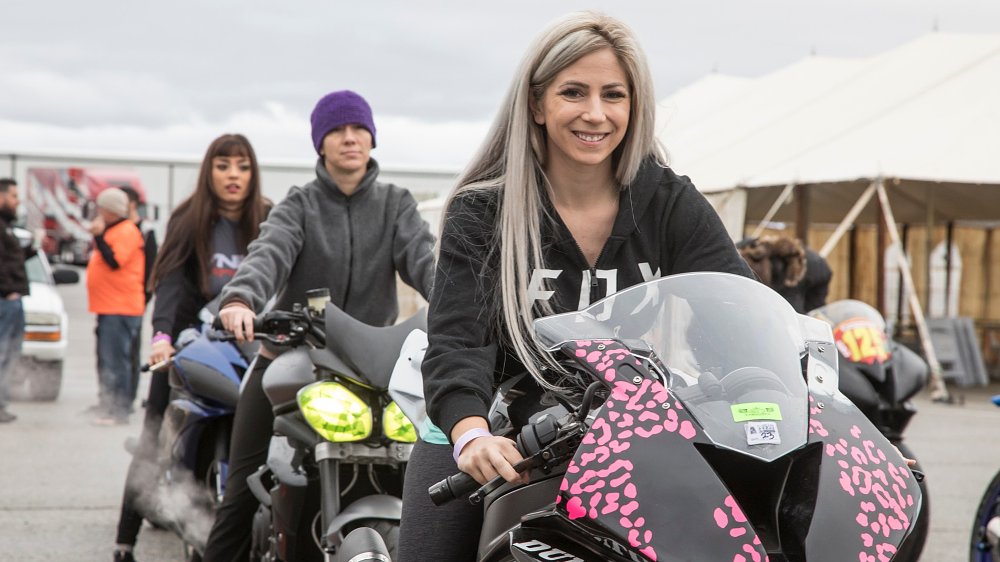 Femmewalla: The one day a year when women rule the track Julia LaPalme 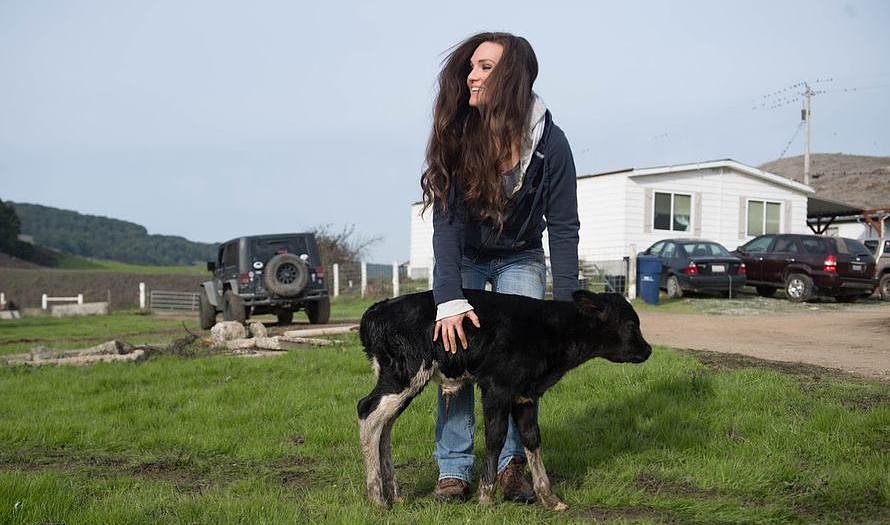