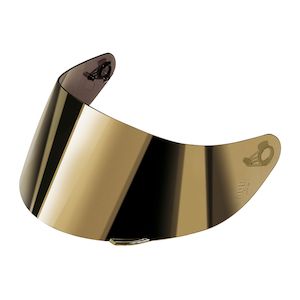 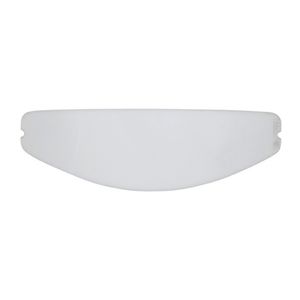 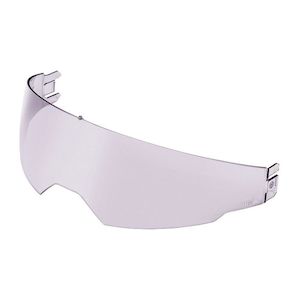 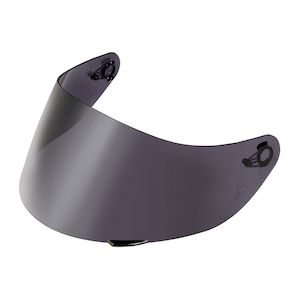 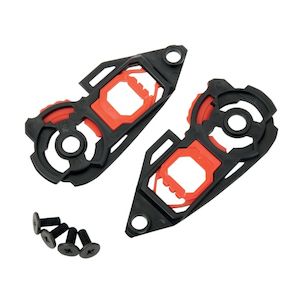 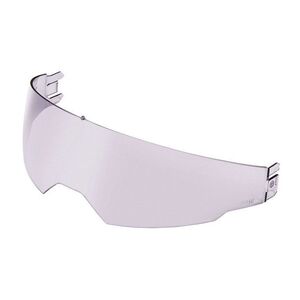 1 of 1
The design of the AGV Horizon largely reflects that of the Stealth SV, which it replaces in the line. Inspired by the lines that have characterized the innovations by AGV for several years now, it features a narrow, streamlined chin guard, the channels in the shell (derived from the IVS used in the RACE helmets), evident lines and edges on the sides. The spoiler adds an aggressive and dynamic touch to the design and improves the ventilation, aerodynamics and stability of the AGV Horizon. The removal of the holes and lateral grids not only gives the helmet a more compact look, but has made it possible to reduce turbulence and improve the aerodynamics. Built on the same shell as the AGV Skyline, it is the distinct stance on aerodynamics that separate the Horizon from its sister model.