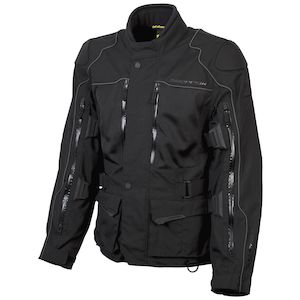 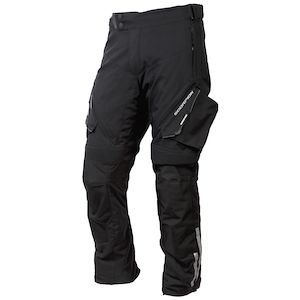 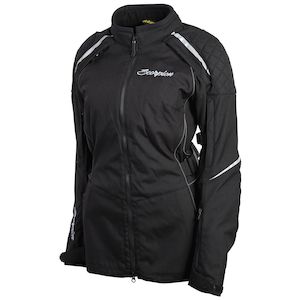 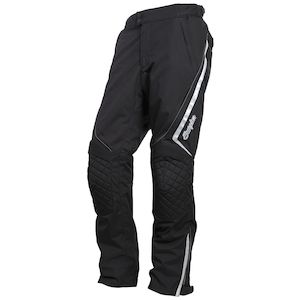 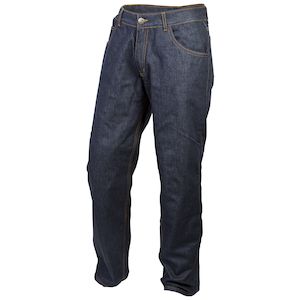 1 of 1
Like the deft crack of a lightning bolt across the nighttime sky, the Scorpion Spring 2015 Collection has split the monotony of our winter doldrums and ignited a burst of energy throughout the moto-world. Let’s not kid ourselves, we all needed it too. Winter, a wonderland to be sure, is not the friend of two-wheeled enthusiasts. Fortunately, however, while the rest of us were chugging down eggnog and snacking on delicious holiday goodies, Scorpion was hard at work putting the final touches on a lineup of new gear for spring that kicks the year off right.

With a strong focus on the Adventure Touring crowd, a full arsenal of top/bottom combos such as the Scorpion Yukon and Yosemite offer rambunctious moto-trekkers robust, all-weather options for any condition they may encounter. Not to be forgotten, however, the aggressive sport riders will have plenty to salivate over as well with the release of some high-end gear choices that include the Scorpion Ravin Jacket and Ravin Pants, which stand within the Black Emperor line of premier products. All of this, of course, is augmented by new graphical updates to time-tested favorites such as the EXO-T1200 Sight, EXO-R2000 Fortis, and the EXO-R710 Golden State helmets, among many others.