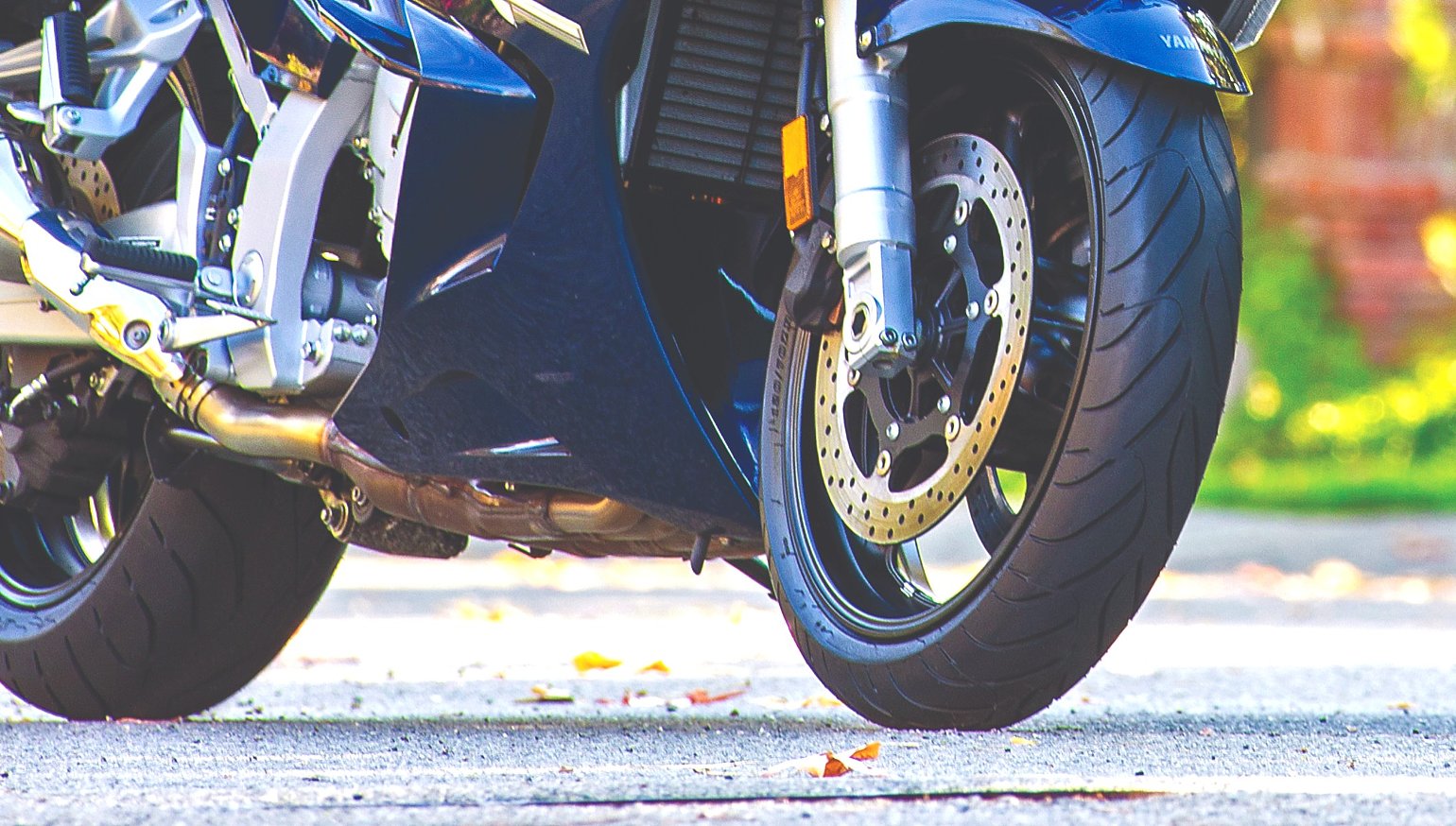 Why you should buy sport-touring tires instead of hypersport tires

We’ve all been there. You’re shopping for new tires for your [insert sport bike or naked bike here] and your finger keeps guiding the cursor toward those sexy, racy, hypersport tires. I mean they look so aggressive, so sporty! And you do tend to wick it up in the twisties on the weekends. Well then, what’ll it be, Q4s or Supercorsas?

Hold on there, Márquez. Unless your bike spends as much time at the track as it does on the street or you only ride for fun on sunny days, I say steer clear of anything with the word Corsa, RR, RS, or Q in its moniker. In fact, I’d posit that the vast majority of street riders should be rolling on sport-touring or touring tires, no matter how hard they ride in the canyons on the weekends.

I know, the thought of ST rubber conjures up visions of old guys on air-cooled Beemers dawdling along the Blue Ridge Parkway, but the category has evolved, man. Nowadays the sport-touring segment includes bikes like the Kawasaki Ninja 1000, BMW S 1000 XR, Yamaha Tracer 900 GT, KTM Super Duke GT and other fast, really powerful, really capable machines. And the tires that have been developed to suit those bikes are equally capable, offering incredible grip and handling and durability.

Which brings me to my biggest issue with hypersport tires: They don’t last. Tires are always a compromise between grip and mileage, and today’s hypersport tires skew so far toward the traction end of the spectrum that their lifespan is impractically short for a street bike that’s going to see daily use. Shelling out $175 for a rear tire every 2,000 miles just doesn’t add up for me.

Meanwhile, today’s sport-touring tires do a remarkable job of balancing the grip-versus-wear equation. Sure, they don’t have anywhere near the outright traction of a pure hypersport tire, but you better believe today’s ST tires have enough grip for attacking apexes on the street (I’ve even beveled knee pucks at track days on ST rubber). Plus, they last 6,000, 8,000, or even 10,000 miles. This balance is occasionally accomplished by using a multi-compound tread design that puts a harder, longer-wearing rubber down the center of the tire and softer, grippier stuff along the shoulders.

So, with ST tires you get more miles for your dollars and you spend less time gripping tire irons and more time gripping your handlebar. That’s more like it.

My second big complaint with running hypersport tires on the street is that they’re total overkill in terms of traction. You simply aren’t going to use that much cornering grip on the street, and if you do, then you should be at the track, not on public roads. The caveat here is that traction is only available if the pavement is dry and the tires are up to temp. So if the road is wet or the weather is cold, a touring or sport-touring tire is actually going to give you better traction since ST tires don’t require as much heat to work well. That means that in the rain, Ricky Racer with his boogered track tires has less cornering grip than you do with ST rubber on your Yamaha MT-07.

On top of that, sport-touring tires actually have useful tread grooves and siping (rather than the bare minimum as is the trend on hypersport tires) to help usher standing water away from the contact patch. Even so, the grooves on many of today’s ST tires end an inch or so from the shoulder, leaving you with pure, uninterrupted rubber when you really lean the bike over. The idea is that you’d only ever bank the bike over that far in the dry, so why not design the shoulders like those of a dry-weather sport tire?

If you’re a diehard sport rider who exclusively rides twisties on warm, sunny days or you only wheel your bike out for track days, then maybe hypersport tires make sense. But for the rest of us riders in the real world — where rain, cold, crummy roads, paint lines, manhole covers, and other hazards are a reality — forfeiting a little feedback and outright edge grip on a sunny day for the sake of broader functionality and much greater durability is a worthwhile tradeoff, in my mind. 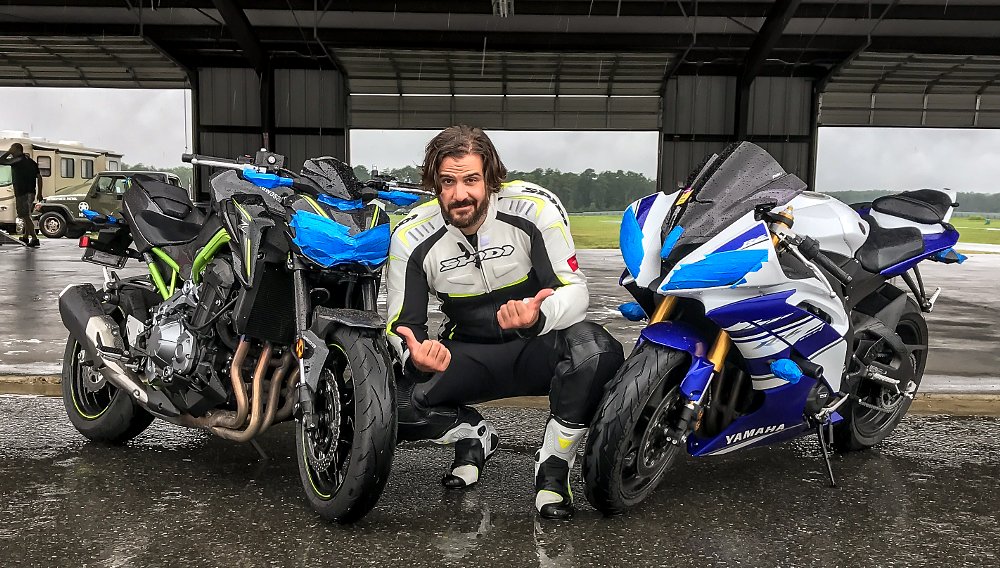 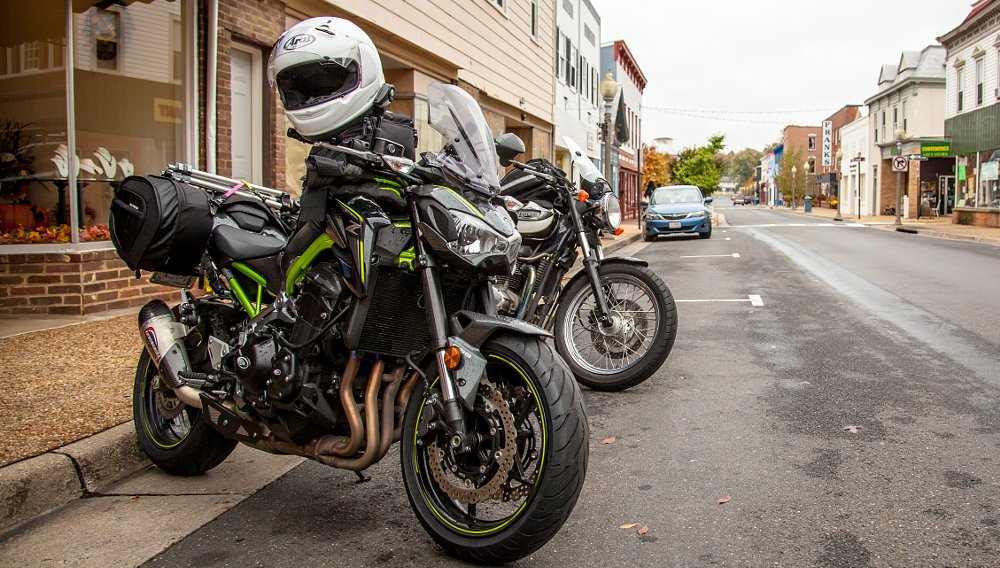 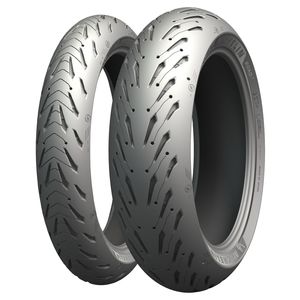 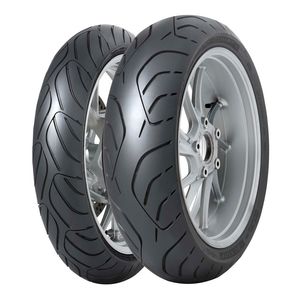 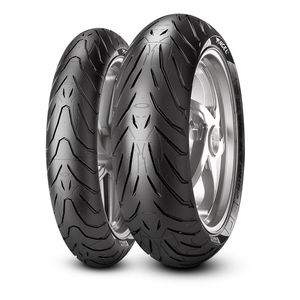 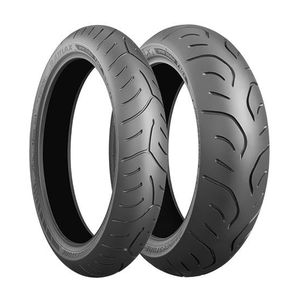