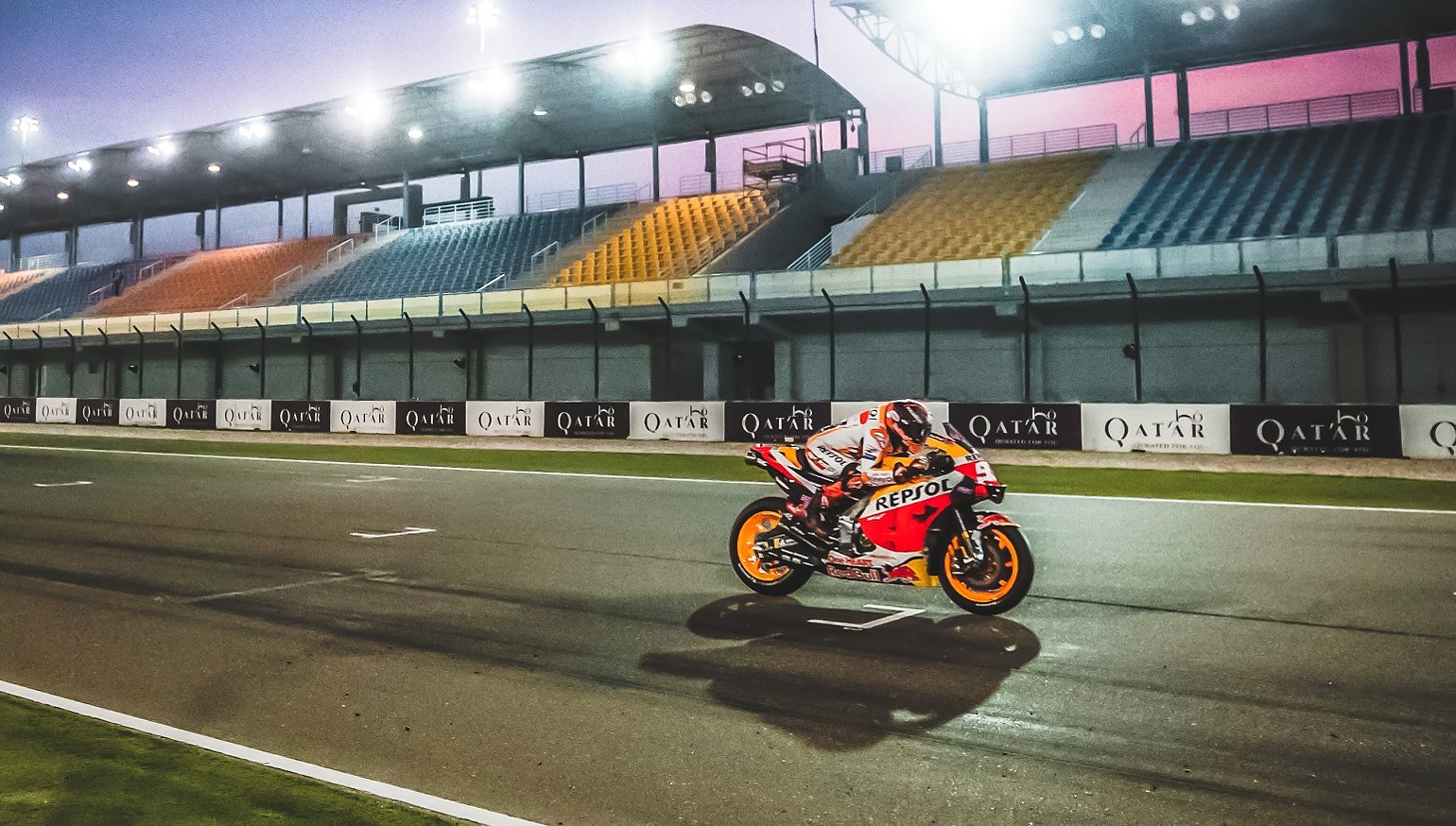 MotoGP race in Qatar canceled due to virus-related travel restrictions

The opening round of MotoGP in Qatar scheuled for this weekend has been canceled due to complications from the coronavirus outbreak, though the Moto2 and Moto3 races will go on as planned.

When I wrote less than two weeks ago about the possibility of the MotoGP schedule being disrupted by the virus, I speculated that restrictions on travel from Thailand to the United States could be the problem. Instead, the cancellation has been caused by the rapid spread of the virus in Italy. All travelers from Italy to Qatar have to spend two weeks in quarantine, and with so many riders and team members from Italy, who would not be able to compete, MotoGP organizer Dorna and the FIM decided to cancel the MotoGP race.

Moto2 and Moto3 teams are not affected because they were already in Qatar for the final preseason test when the travel restrictions were put in place.

Update: The Thailand round of MotoGP scheduled for March 22 has now been postponed or possibly canceled at the request of the Thai government. That means the Red Bull Grand Prix of the Americas at Circuit of the Americas in Texas on April 5 will be the opening round — if it happens.

As of Saturday, the World Health Organization reported 888 cases in Italy of COVID-19, the disease caused by the virus that originated in China, and 21 deaths. Italy has more cases than any other countries except China and South Korea.

As I stated in my previous article, the greatest potential for disruption to the season is the imposition of travel restrictions. The MotoGP season opens with four far-flung races — Qatar, Thailand, the United States and Argentina — before settling in for the heart of its schedule in Europe. At this point, it's impossible to predict whether other races will be canceled. 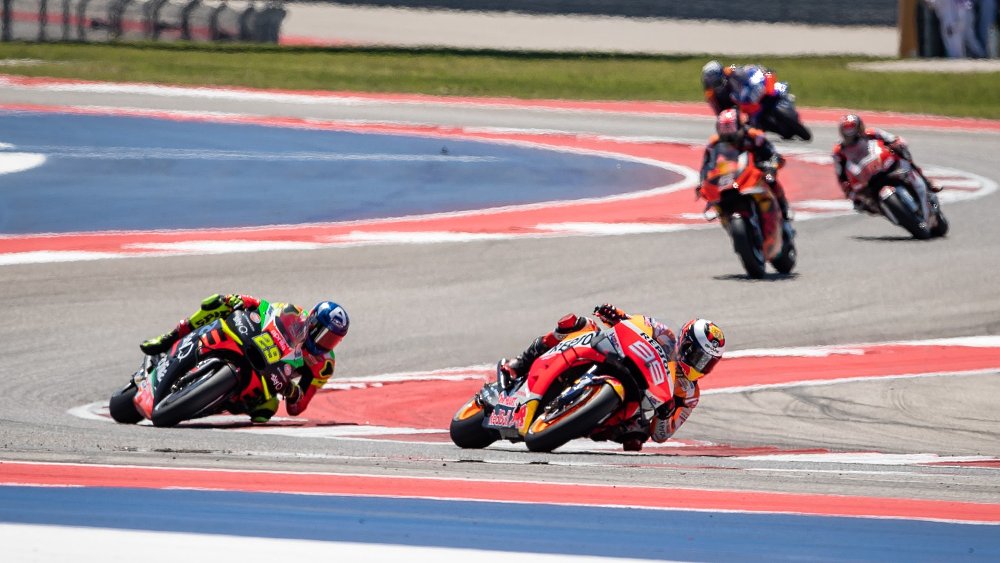