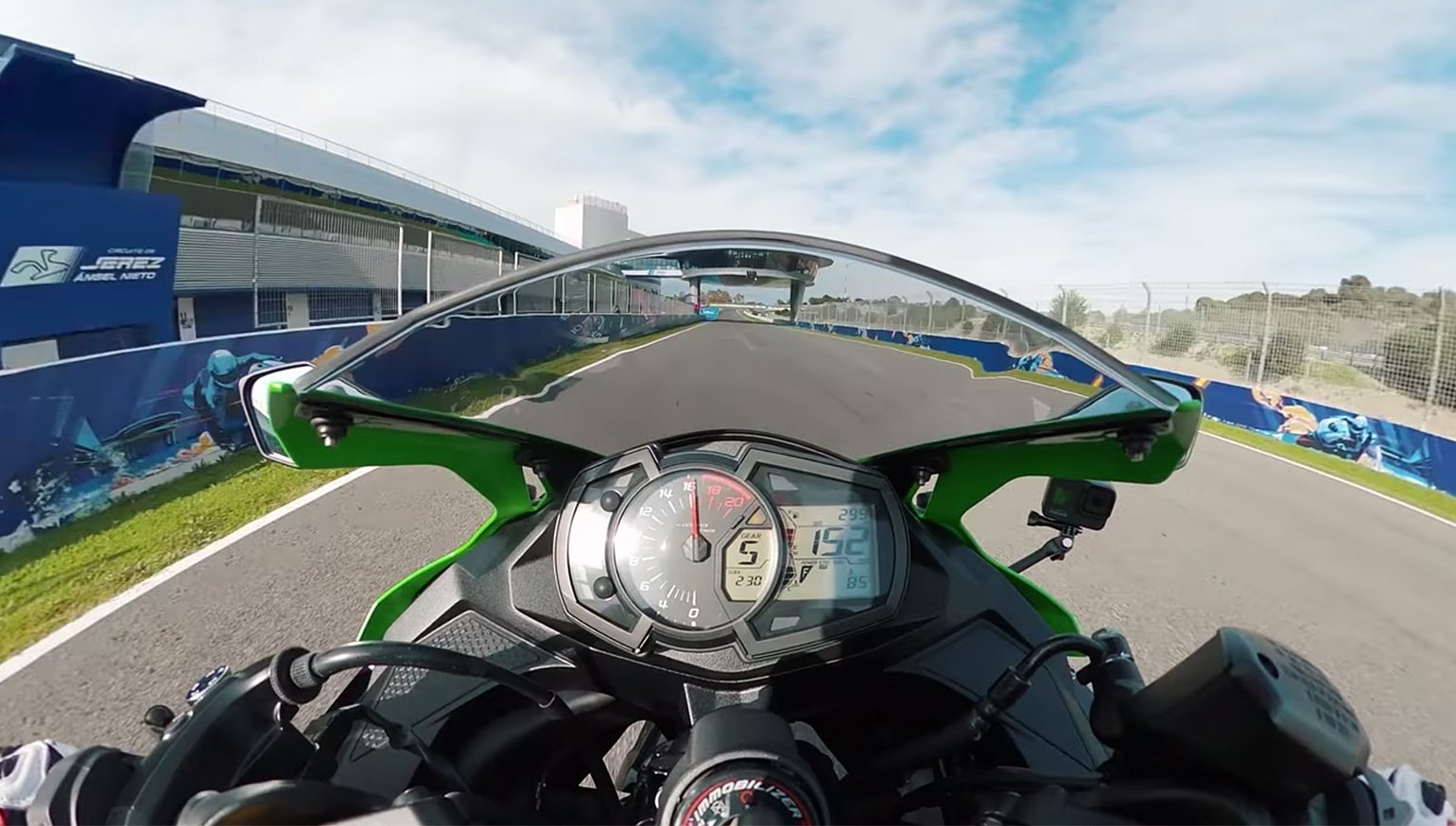 I like every part of this bike except that the United States is unlikely to get it, at least for now. What we can get, however, is a taste of what the little screamer sounds like when ridden around a track. Kawasaki wrangled up a couple test riders to hammer the ZX-25R around Jerez. Ever hear of Jonathan Rea and Alex Lowes?

Correction: This article was originally published with the wrong video embedded, as some readers noted in the comments below. The correct video is now in place. Apologies.

I’d like less talking and more riding. Hey, we have to take what we can get. Redline seems to be around 17,000 rpm. Peak torque and horsepower are likely well below that, but come on, it sounds lovely. Aftermarket exhausts should sell well in countries where you can still fit them.

As for the U.S. market, I’ve seen plenty of riders doing their part to encourage Kawasaki to bring the bike here. At this point, manufacturers are well aware that posting on Instagram to say you’d buy one is not the same as actually buying one, so time will tell. The bike would certainly cost more than a Ninja 400, and maybe more than a 650. Would U.S. riders really pay middleweight money for a four-cylinder 250? 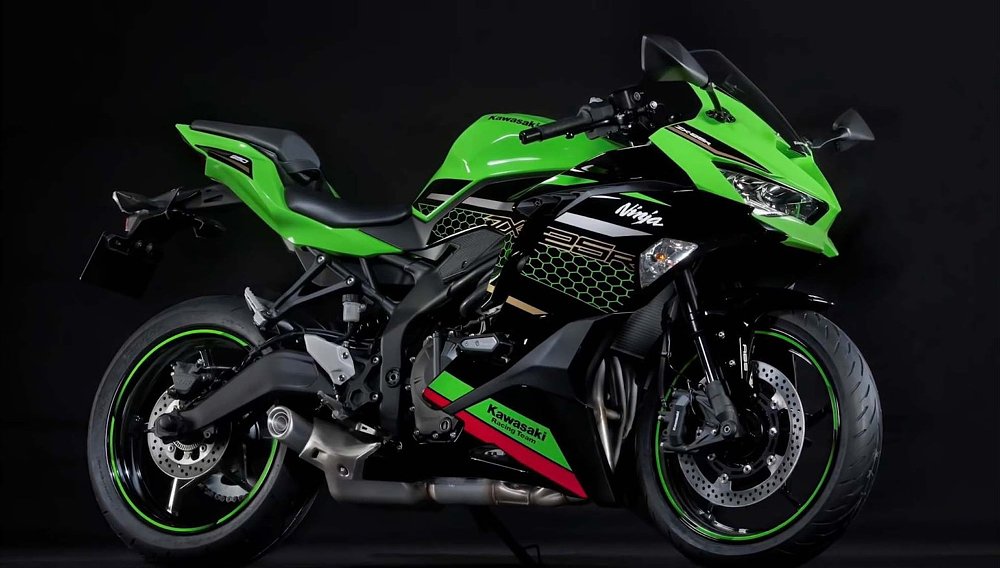 Ninja 400: What Kawasaki could have built instead Lemmy