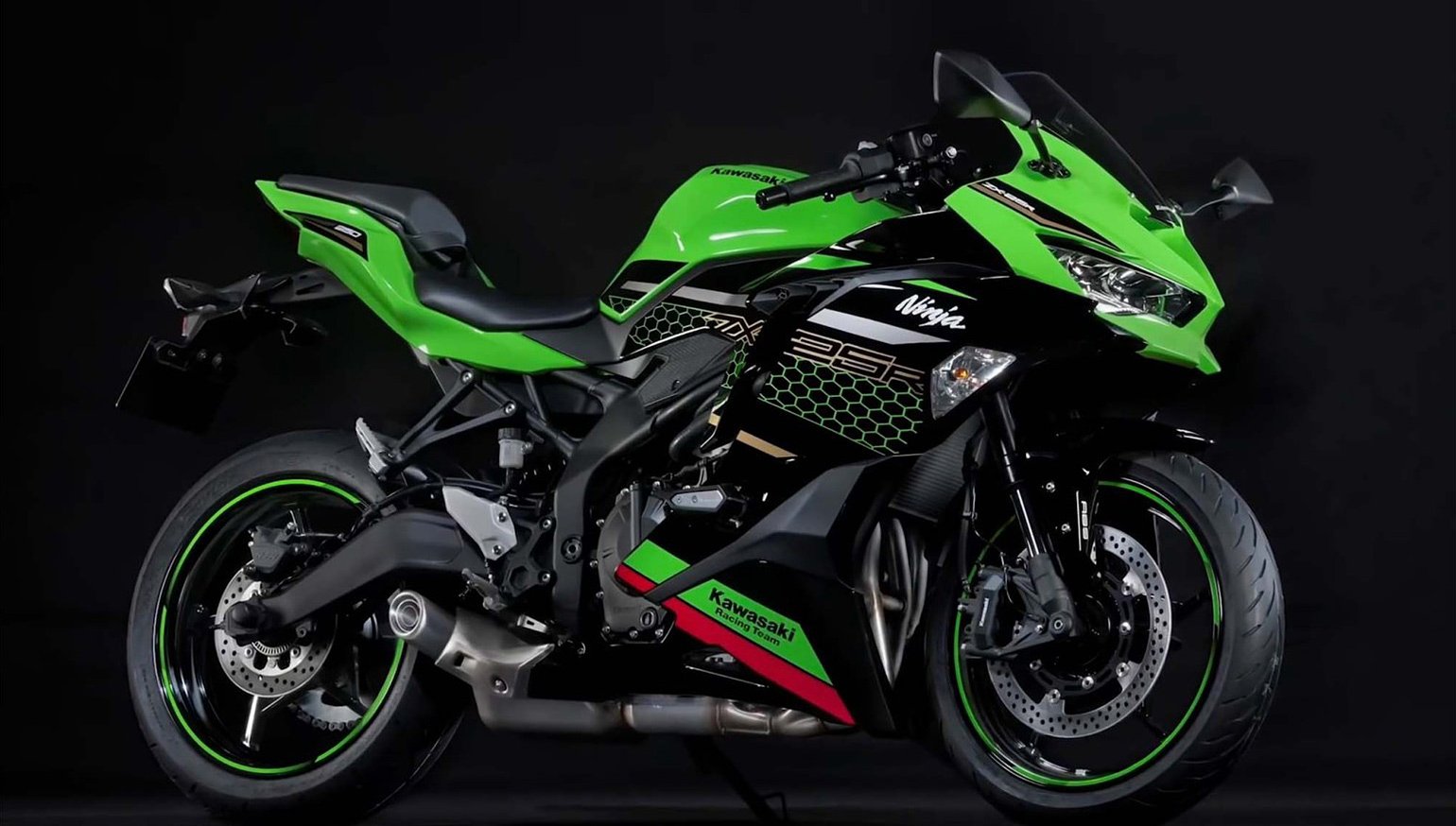 The answer is demand in southeast Asia, the intended market for this model. Most riders there are on sub-400 cc motorcycles. Larger motorcycles are uncommon and expensive, so it’s seas of single-cylinders and parallel twins. Nothing wrong with those, of course. It’s just that motorcycle enthusiasts want some more options. That’s where the new ZX comes in.

By scaling down a traditional sport bike, Kawasaki can sell the “big bike” feel and sound without the extra displacement, for less money than actual big bikes. How much lower? We’ll see. It’s not that much cheaper to make a 250 cc or 400 cc inline four than it is to make, say, a 600 cc.

And if it costs a bit, so what? Kawasaki’s the only major manufacturer offering a bike like this. And based on the enthusiasm I’ve seen online, sales should be decent on the other side of the Pacific.

I’m not sure that we’ll see this mean little Ninja in the United States, but I hope we do, if only to please a small subset of riders. Kawasaki has not confirmed a North American release for the ZX-25R. Frankly, the ZX-25R is unnecessary to Kawasaki’s success here. Between the new and used markets, we have loads of great bikes available in all kinds of displacements and configurations. Take a moment and be thankful for that! You can easily get pretty much whatever you want in America… except wacky stuff like the new ZX.

Before you spill all your angst down in the comments, remember that various manufacturers tried selling small fours in the 1980s and 1990s, but Americans just didn’t buy them in large numbers. 600s and 1000s provided better bang for buck. As a result, the used market is pretty empty, your local dealership won’t have any in stock, and the enthusiasts who own the last of the mini fours aren’t letting go. Dispose of any remaining angst as you wish.

Realistically, most Ninja shoppers will be satisfied with readily available Kawasakis here in North America. You’ve got decades of 250s and 500s out there, the recent 300s, the fantastic new 400s, and all kinds of fast stuff from the 636 on up. But there is a tiny group of weirdos that would love a hi-po 250 four. Lemmy and I are among them. And since motorcyclists are already seen as a tiny group of weirdos, Kawasaki, why not just import the thing and let us have our fun?

What we do know is this little jewel’s wearing all the right parts. Talk about a track day weapon. It’s packing a Showa SFF-BP fork, radially mounted monoblock brakes with ABS, a quickshifter, traction control, ride modes, and a stratospheric redline that has yet to be announced. The old CBR250RRs could manage 20,000 rpm back in the day, so just think about that for a while.

Then come back to reality and realize we’re probably never going to see the ZX-25R. Kawasaki, prove me wrong.

Ninja 400: What Kawasaki could have built instead Lemmy 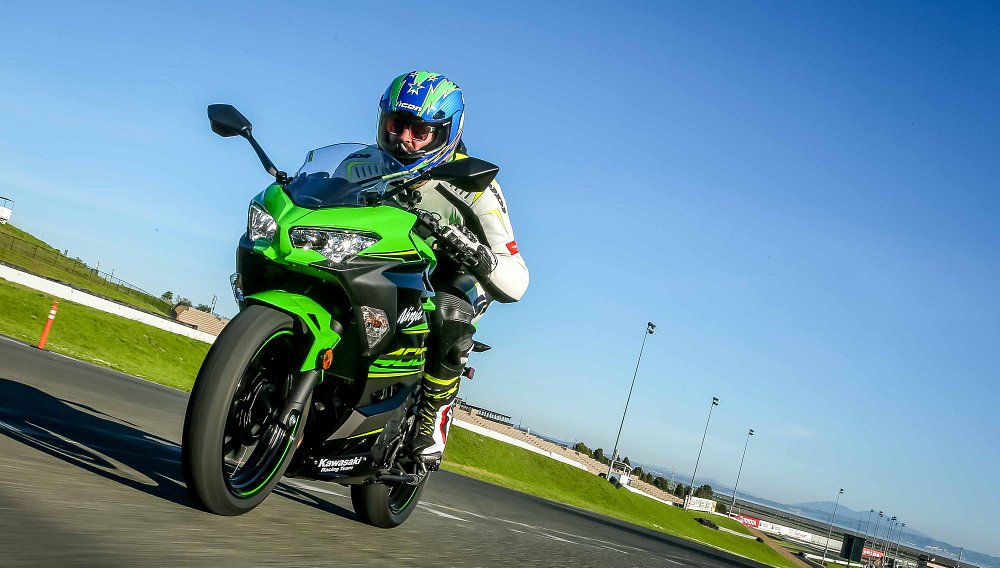