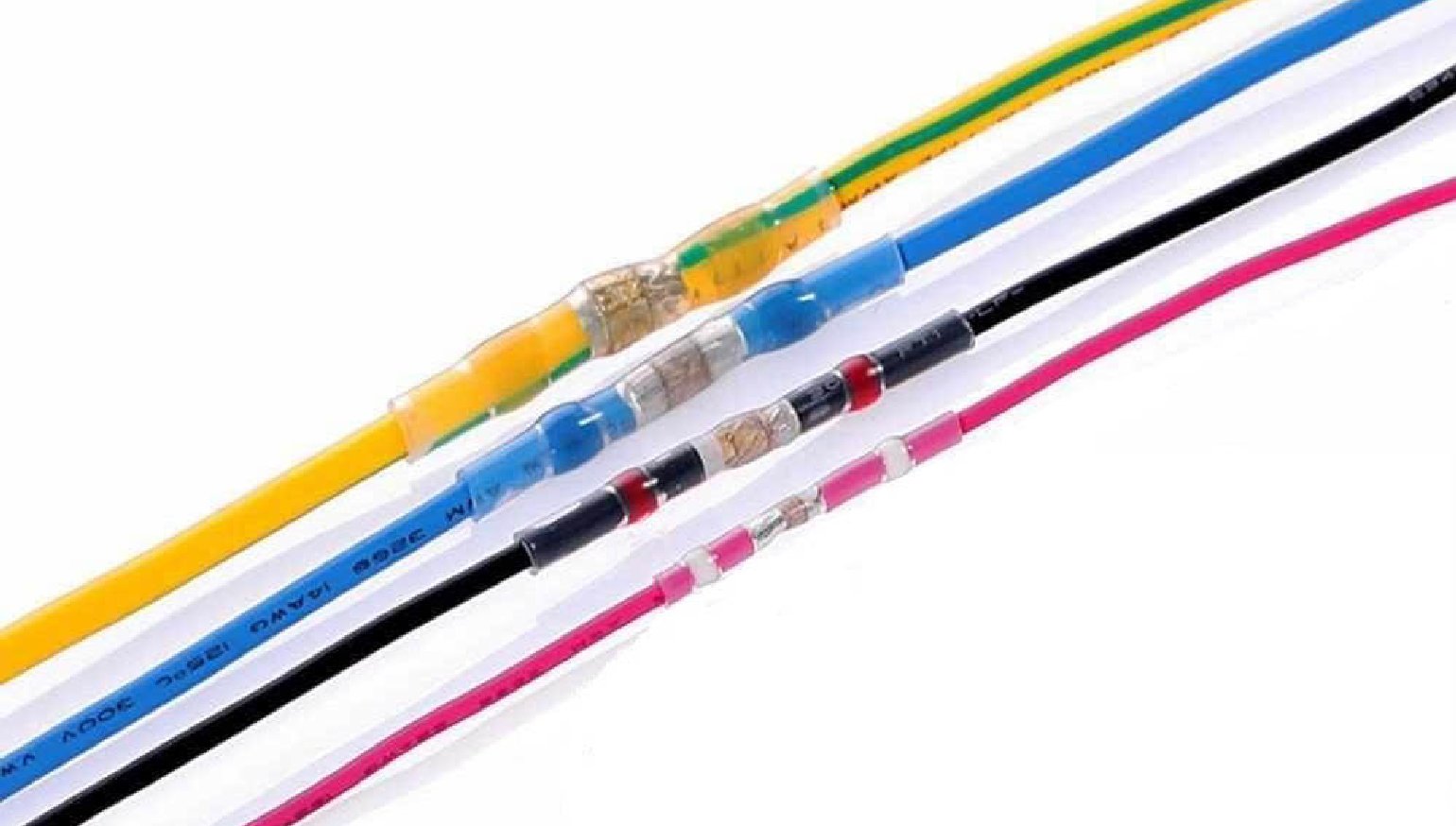 Video: Basically every wire terminal option for your motorcycle in 10 minutes

If you work on a motorcycle, sooner or later you’ll have to join some wires.

Building a custom bike from scratch? Installing a set of heated grips? Adding or changing lights? Sooner or later, we all need to join two wires or attach a terminal to a wire.

I’ve shared a few wiring tips before, and it wasn’t too long ago I did a piece on building ignition wires, which isn't seemingly very extensive coverage, but a ton of my motorcycle wrenching is spent building, diagnosing, and repairing electrical systems. (Needy little electrons. Pah!) I have some pretty strong opinions on the topic. Shocker. (See what I did there?)

In the OEM motorcycle, aerospace, military, and racing worlds, wiring and the associated terminal differ based on priority. Low weight is important in auto racing. Redundancy matters in military applications. Cost and durability are factors for motorcycle manufacturers. In the motorcycle modification world, I normally value simplicity and longevity. (I also value...uh, value. Because I'm a tightwad.) Because of this, there are a few products I use when building a harness and a bunch that I don’t. I think a lot of folks like all-in-one solutions, and this video covers a new-ish all-in-one product. Inadvertently, though, the reviewer covers most of the common wire terminals and joining devices you'd see commonly in the past 40 or 50 years.

In other words, this video is also a rapid shortcut for those interested in learning about wiring.

My thoughts are very similar to this fellow’s on all these forms of making an electrical connection.

This video interested me because this is the first time I’ve seen solder-type connectors like these being available to regular joes through normal channels outside of electrical specialty suppliers, and it was nice to see them put to the test. (It also reinforces my die-hard stance on weatherproof crimping terminals.) I will say that I am a bit concerned at the low melting point of the solder; one would have to be very careful with routing in use on a two-wheeled toy.

On the other hand, this may remove some of the variability of soldering from those who don't do it often. I vocally champion the merits of crimping connections on a motorcycle. Both methods have their place and both have their benefits and drawbacks. The solder-type connectors here, though, mitigate one of my biggest kvetches about soldering in the traditional manner: it’s a real mother in the tight work spaces of a motorcycle.

This is the first solution I’ve seen that could make soldering a commercially viable process on a motorcycle, because there's no need for the space taken up by a third hand tool and also very little concern of marring a finish with molten solder. I’m still a crimper (and probably always will be in the cycle realm for a number of reasons). However, I would give these a shot if I had a customer asking for soldered connection points.

Now excuse me before I fall down a rabbit hole and start debating the merits of strain relief loops, touting the superiority of the Western Union splice over the rat-tail splice, or expounding on why I usually use a simple crimper instead of a ratcheting unit. 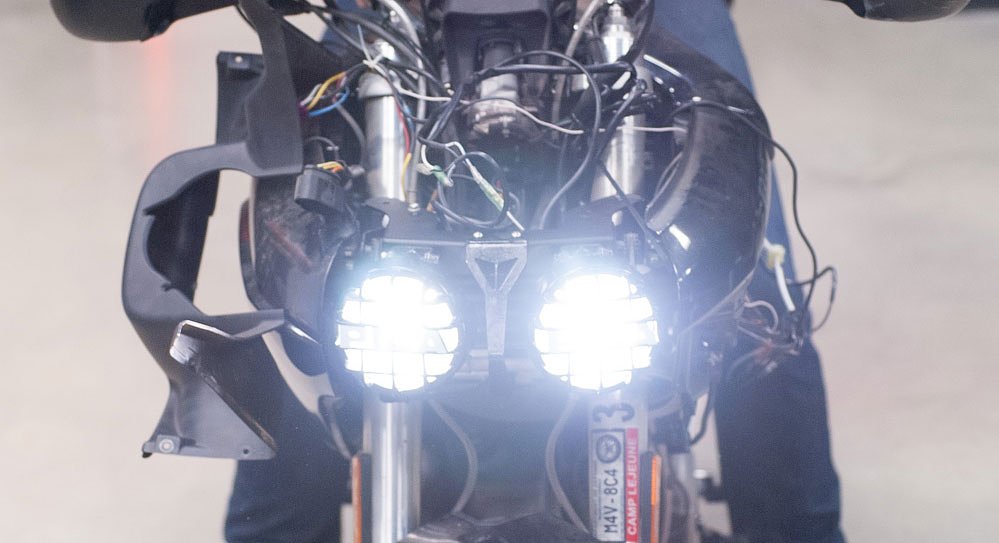 How to: Tips for installing auxiliary lights on your motorcycle Lemmy 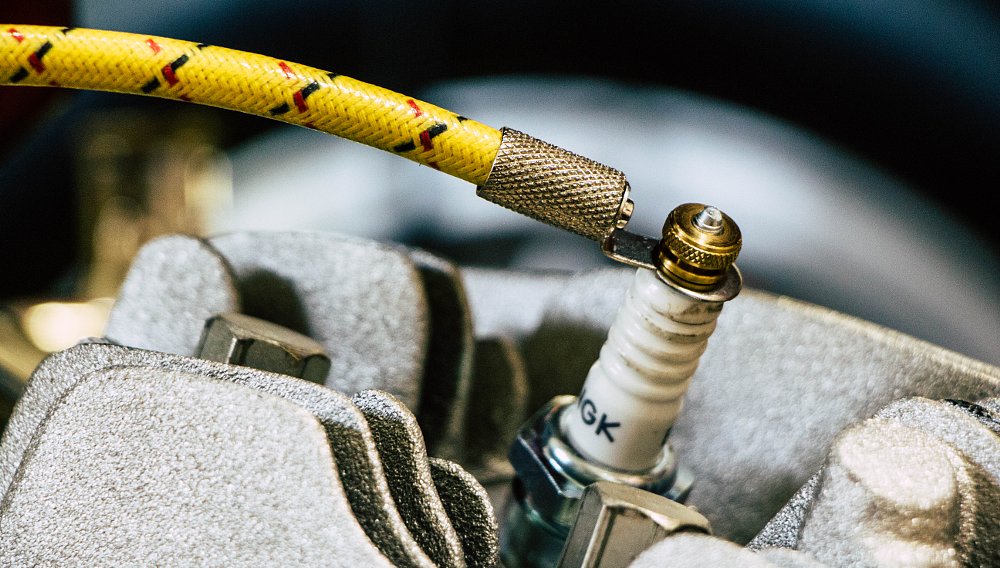 What is a stator? Lemmy