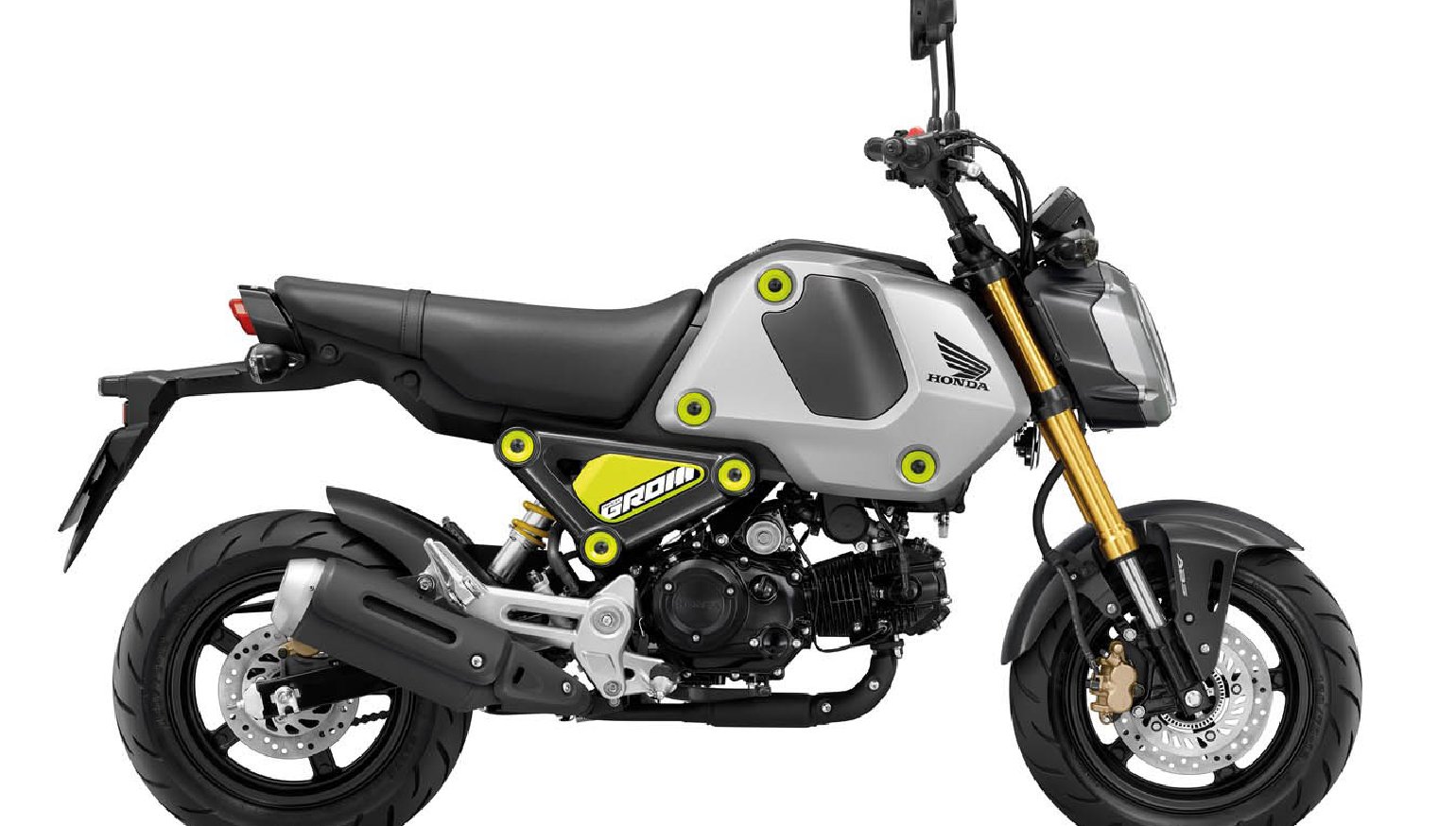 Three things to know about the updated 2021 Honda Grom

The lovable Honda Grom, also called the MSX125, is getting a respectable refresh, according to news from other markets where the new model has already been announced.

American Honda hasn’t released specifics for what we’ll be getting in the U.S. market, though they did confirm the new Grom is coming stateside next year. I think it’s safe to expect the same updates, so here are the key Grom details you need to know before its official release here.

Revamped engine, including a five-speed transmission!

While the Grom’s previous four-speed transmission was perfectly adequate for most riding, many riders (myself included) would instinctively hunt for a fifth gear that didn’t exist. The additional click in the box should help the Grom’s mighty 124.9 cc engine get up to speed. European sources indicate that the top speed, however, stayed about the same. The revised engine meets EURO 5 standards and now produces just under 10 horsepower. It's also pushing nearly 150 miles per gallon.

When the second-gen Hayabusa was under development, Suzuki looked at the passionate ‘Busa community to see how people were modifying their bikes, using their findings to inform the new model’s design. Honda’s taken a similar route with the new Grom by offering new quick-detach body panels. Owners can quickly pull panels off for customization, repairs, or replacement after a stunt attempt goes sideways. Get your vinyl wrap ready! Honda Thailand showed Groms with new body panels styled after ADV bikes, scramblers, and motards, for starters. The aftermarket will only expand these options, I'm sure.

Honda wrapped up their Grom updates with some tech updates to improve the Grom’s competitive position among today’s crop of microbikes. Standard ABS is made possible with a new IMU, and there’s also a refreshed dash that now features a tach and a gear counter, because five gears is just so many. We also see a new LED headlight that blends the designs of the original Grom and the facelift that came a few years back.

American Honda is expected to announce full details, including U.S. pricing and availability, early in 2021. 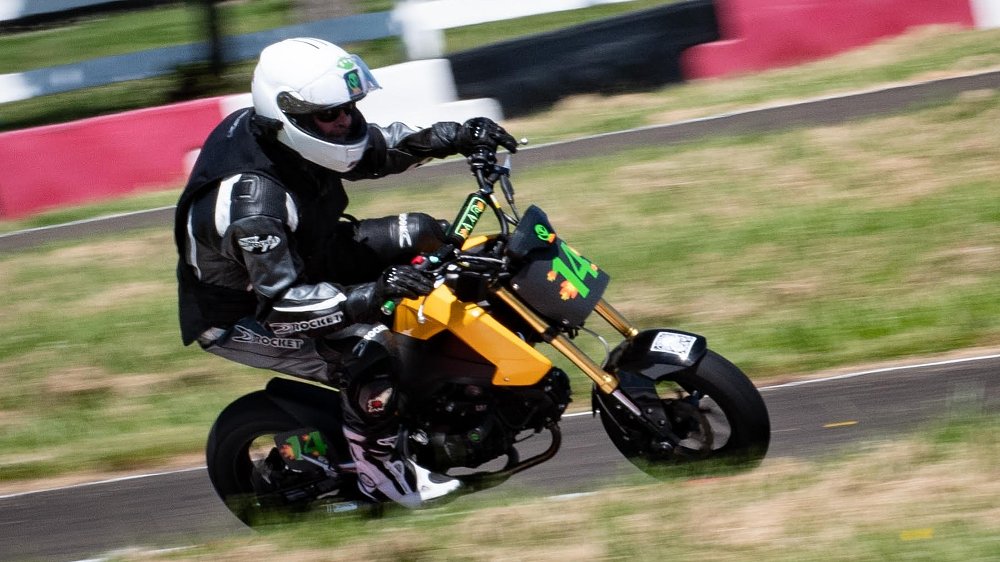 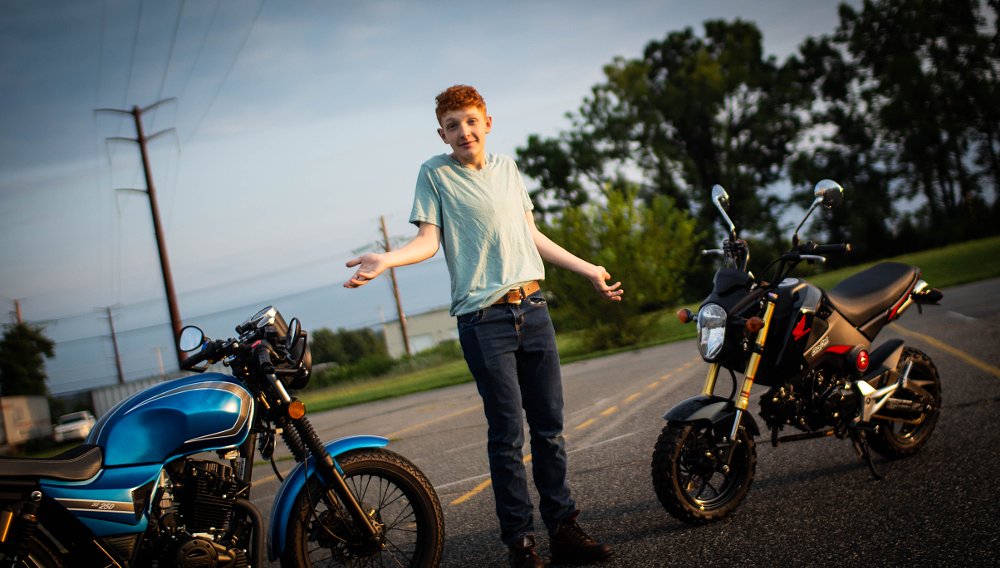