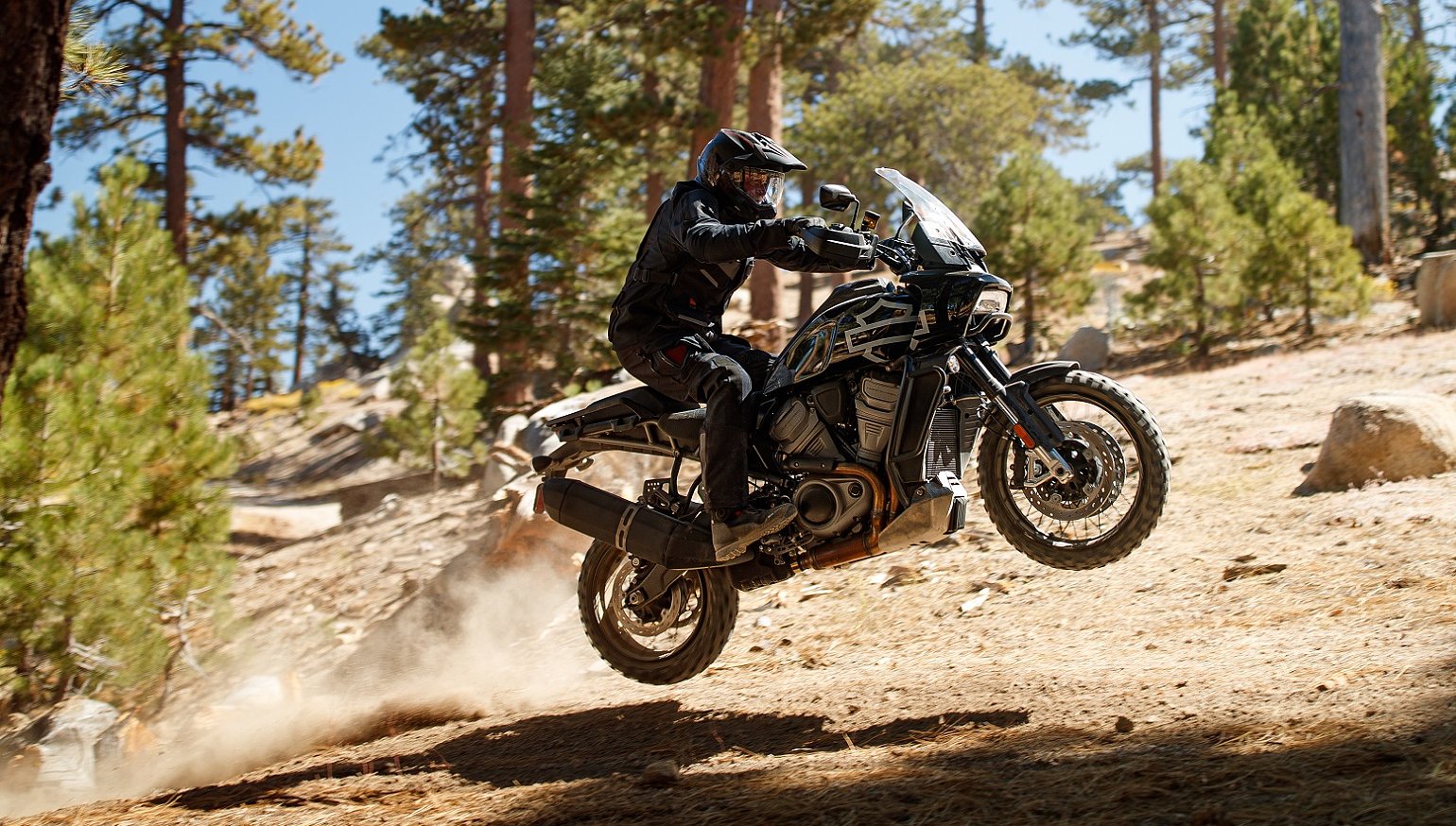 Strangeness: Harley-Davidson gives the Bronx a big Bronx cheer and other oddities

"The world has turned upside down. Harley is building an adventure bike and BMW is making a big cruiser."

That quip came from one of my J&P Cycles colleagues as we were discussing some of the oddities of the U.S. motorcycle scene these days. It was prompted by sightings of a few BMW R 18s cruising around Sturgis last week, amid the sea of Harley-Davidsons, and the survival of the Harley-Davidson Pan America adventure-tourer in the Motor Company's most recent reassessment of its future. The R 18 has sparked a lot of opinionating, including here at Common Tread. The Pan America remains an important part of H-D's strategy and will inevitably be measured against the king of the ADV class, the BMW R 1250 GS. (I'm not sure who has the tougher job: Harley-Davidson trying to compete with BMW's GS on its first try at the ADV market or BMW trying to sell an expensive, heavyweight, non-V-twin cruiser into a cruiser market whose sales chart looks like a barrel going over Niagara Falls.)

And that's just the beginning of the strangeness. We also have Honda revising a CBR600RR that will be for sale almost nowhere in the world and KTM bringing a 200 cc standard bike to the U.S. market, where small-displacement street bikes have typically sold about as briskly as MAGA hats at the Democratic National Convention.

For real industry intrigue these days, however, it seems all roads lead back to Harley-Davidson. Which brings me to another development that I find strange.

Bronx cheer for the Bronx and a power cruiser instead?

In my article last month on Harley-Davidson's quarterly financial results and its revised strategy under new CEO Jochen Zeitz, I speculated the following, based on Zeitz's comments: "My take? I expect we won't see the Bronx early next year and there's a chance it could be scrapped altogether." At that time, the Bronx model was still listed on Harley-Davidson's web site as "coming in 2021."

The Bronx, you may recall, was the "streetfighter" model using the smaller, 975 cc version of the liquid-cooled, 60-degree, V-twin Revolution Max engine. Along with the adventure-tourer Pan America, the Bronx represented Harley-Davidson's first steps into new market niches beyond cruisers and baggers and touring bikes. Now, the Bronx has disappeared from the Harley-Davidson web site and while the company has not officially said whether the Bronx still has a future, the company has confirmed it won't be produced next year.

Certainly more new Harleys beyond the Pan America will eventually emerge using the Revolution engine. Maybe the Bronx is being redesigned instead of eliminated. But there's also another Revolution Max-powered bike listed under "future vehicles" on Harley's web site and that brings us back to the strangeness.

Harley-Davidson calls it the "Future Custom Model" and shows a low cruiser with "stripped down styling," built around the 1,250 cc version of the Revolution Max engine. It instantly gave me flashbacks to the early days of the century.

Back then, when I started my first job in the motorcycle industry, instead of working for the general media, literally within my first days on the job I was assigned to go to an unveiling of a new motorcycle at the huge Honda plant in Marysville, Ohio. The bike they showed that day was the VTX1800, a kind of bike people at the time were calling "muscle cruisers," and Honda was far from alone. Harley-Davidson brought out the V-Rod, Yamaha built the Road Star Warrior, Kawasaki had the Mean Streak. The idea was that cruiser riders would appreciate triple-digit torque figures and some of the performance that riders of other kinds of motorcycles enjoyed. They conveyed speed with styling that mostly alluded to drag racing, not road racing. None of those power cruisers became a long-term sales hit, however.

Back to today: While the Bronx was definitely a standard-style motorcycle — or a "streetfighter," if you work in marketing and don't want to call your product by a name as boring-sounding as "standard" — the future custom model Harley-Davidson is showing looks a lot like a revisitation to those power cruisers of nearly two decades ago. Where the Bronx had sporty-standard ergonomics that put the rider in a slight forward lean to the handlebar, with feet beneath the hips, the "future custom" has a low seat, fairly radical forward controls and tires that are chosen for style, not performance. This is a motorcycle that, in my mind, represents a retreat to what Harley-Davidson is comfortable doing, putting form ahead of function and spinning minor variations on the same themes it has used for decades now. Kind of like the way the Sportster, which was a performance model when it came out in 1957, has become just another styling exercise, with fatter tires or ever-lower seats and no pretense at all that the designers are choosing elements or designs with performance in mind.

So what's wrong with that? Well, if we split motorcyclists into two rough groups, those who love Harley-Davidson's traditional direction and those who don't, I don't see how the "future custom" helps with either. The traditionalists (and Harley-Davidson has to keep selling them bikes for as long as possible, even as it is shifting to attract new customers) will see nothing new in the "future custom" and will be more likely to be turned off by its liquid-cooled engine, a departure from the 45-degree, air-cooled tradition they demand. The other group will see nothing new in the styling of the "future custom" and if they wanted this kind of performance in this kind of package, the V-Rod would still be in the lineup and selling better than it did.

Who knows, maybe power cruisers will fare better this time around. After all, I'm told that building hot-rod baggers is a cool and thriving scene in Southern California and some areas, giving rise to the one-off "King of the Baggers" race to be held as part of the MotoAmerica round at WeatherTech Raceway Laguna Seca, now rescheduled for October. We also see stunters using old FXRs.

And another who knows, maybe the Bronx isn't dead. Maybe it's just getting a restyling that will make it even more interesting, and maybe it will even get a better name.

After all, we've seen stranger things this year. 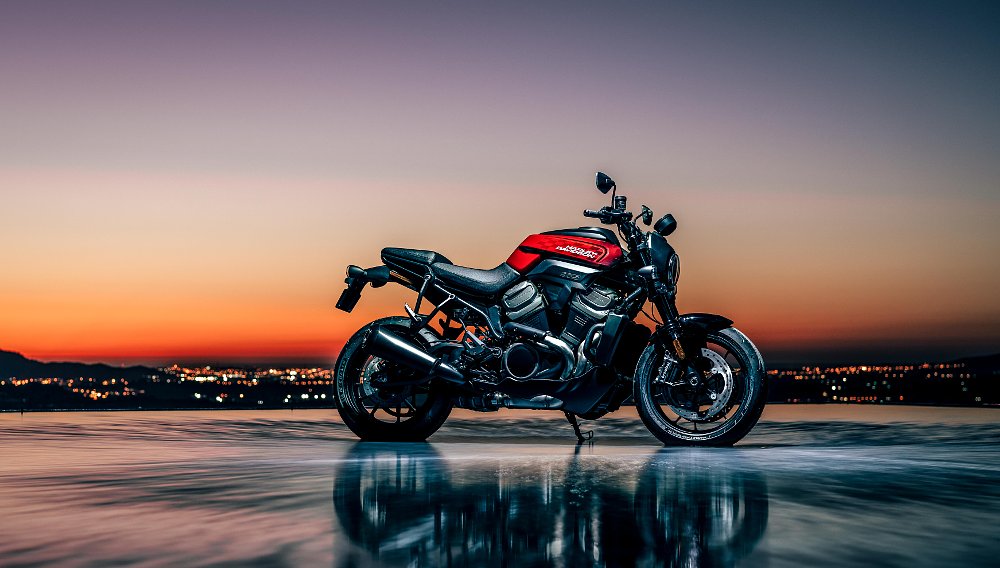 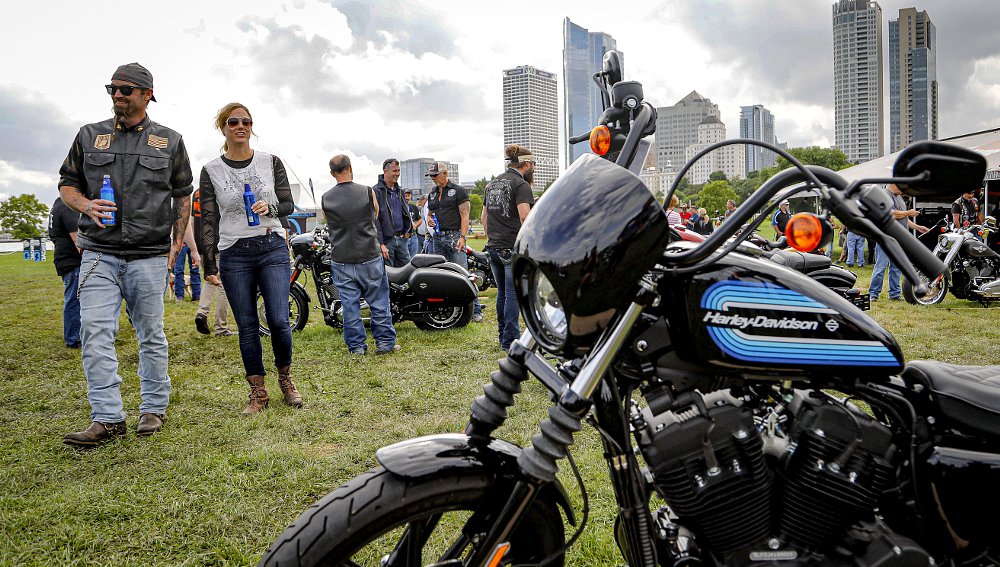 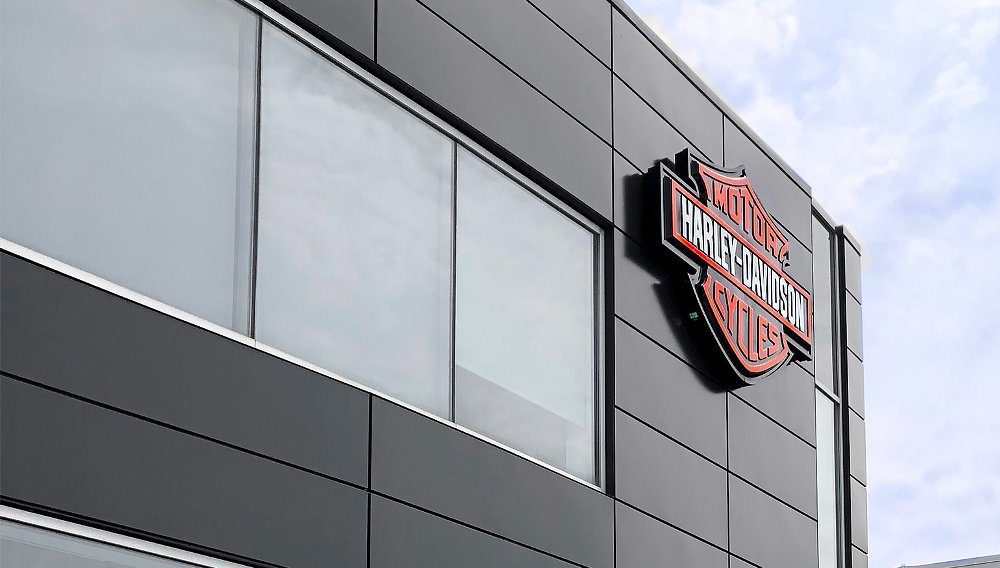