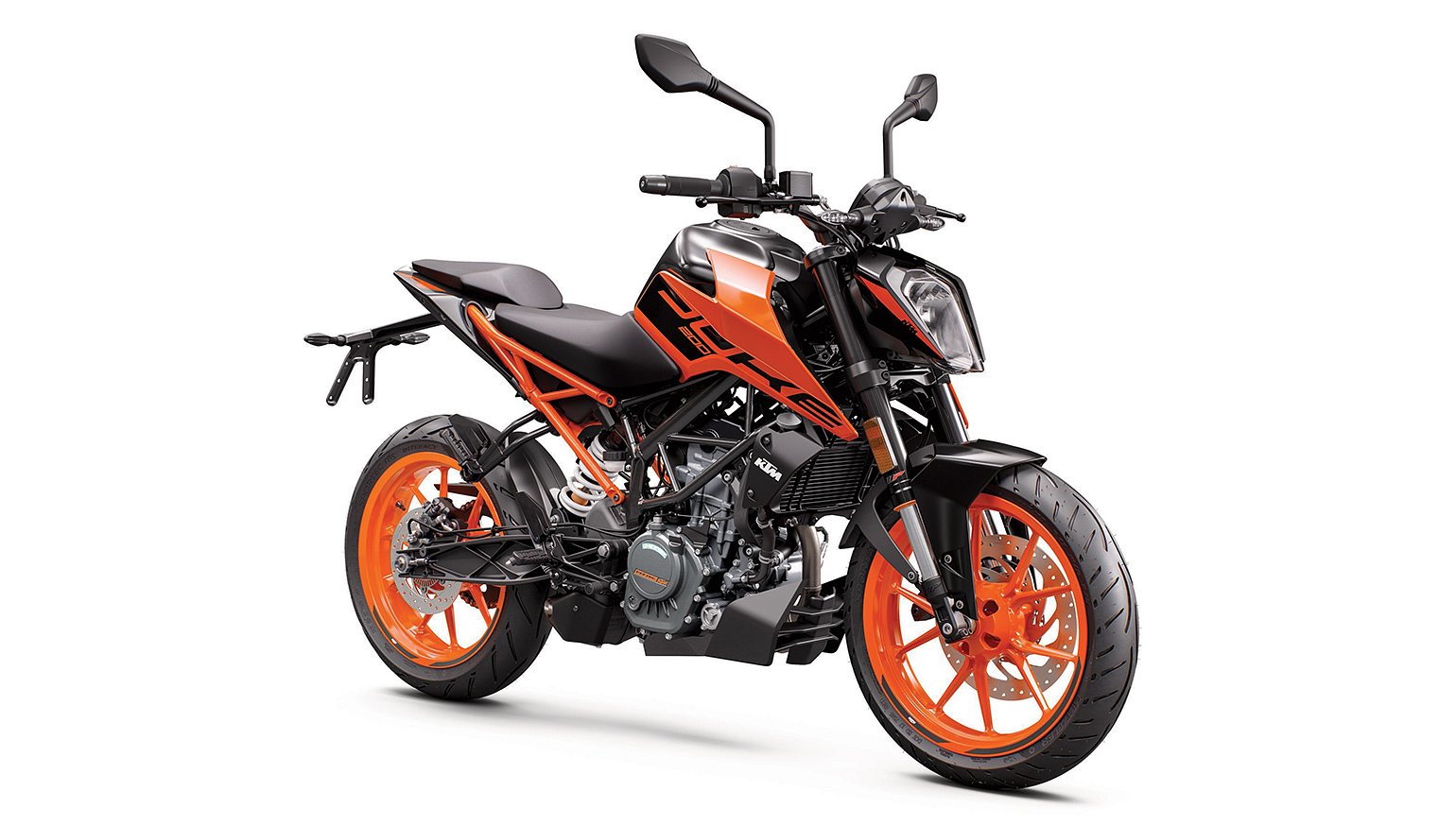 I don’t think KTM designed the 200 Duke with the U.S. market in mind. We don’t seem to have much appetite for 200s.

Frankly, I’d have been less surprised to see the 125 Duke, a closer analog to the Grom and Z125 goofbikes. But here we are, poring over specs for a bantamweight naked sitting right between those 125s and the near-extinct 250 street class. Haven’t you heard? 300s and 400s are the hot small bikes now, though the rest of the world seems to disagree. Sub-250cc bikes are popular and practical globally, particularly in Southeast Asia and India, where the first-gen 200 Duke introduced thousands of riders to Team Orange.

Now the bike’s heading to the United States. What exactly is KTM sending, and who will buy it?

Price should be the 200 Duke’s strongest feature. MSRP is $3,999. “I don’t think they can ask much more than that for a 200,” Editor Lance said when we discussed this story. I agree. Four grand can get you a lot of motorcycle today. Let’s see what else the Duke offers.

The frame uses KTM’s signature steel trellis construction. An upside-down WP APEX 43 fork and matching APEX rear shock are direct matches for the 390 Duke. Braking is handled by a four-piston radial-mount caliper up front with a 300 mm disc, with a single-piston caliper out back on a 230 mm disc. Standard ABS is provided by a Bosch two-channel setup. Your Van Van 200 didn’t have that, did it? Or an LCD dash?

In the all-important engine department, KTM’s little 200 is producing 25 horsepower, sent to the wheel via its six-speed transmission  Ponies should never be the only number we use to quantify a motorcycle, in my opinion, but I’d like to compare the 200 to some familiar competitors.

With those figures in mind, a 200 Duke doesn’t seem that far off the standard beginner bike fare. And before the whataboutting starts...

The KTM 390 Duke/RC390/Husky 401s, the Yamaha R3/MT-03, the Kawasaki Ninja 400/Z400, the Honda CB300R, and the BMW G 310 R make up the mainstream lightweight class these days, and it’s fair to compare the 200 Duke against them. Those comparisons can be summarized pretty easily: add another $1,500 or so to your budget, and you’ll have your choice of faster, more powerful, and more highway-capable motorcycles. Better bang for the buck, as they say, especially with the MT and the Z. On the flip side, not everyone needs the performance or the highway capability, and the spare $1,500 could be well spent on nice gear and sticky tires.

So here’s the potential pool of 200 Duke buyers as I see it:

Added together, is that enough to warrant bringing the 200 Duke to the United States? KTM thinks so. Until we get our hands on an example, all we can do is speculate and watch reviews from India... I’ll look forward to our test of the 200 Duke. KTM says the 200 Duke will be available this month. 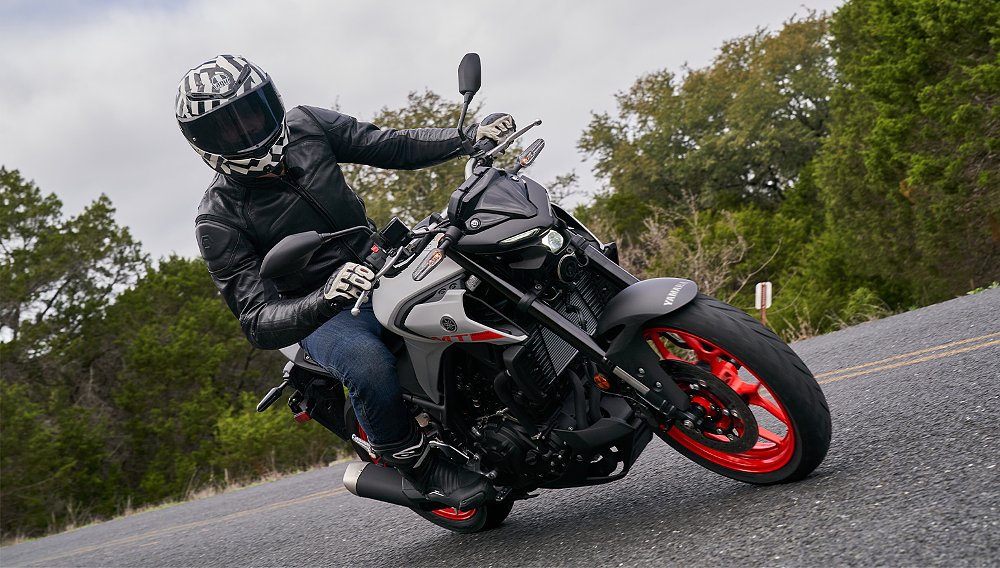 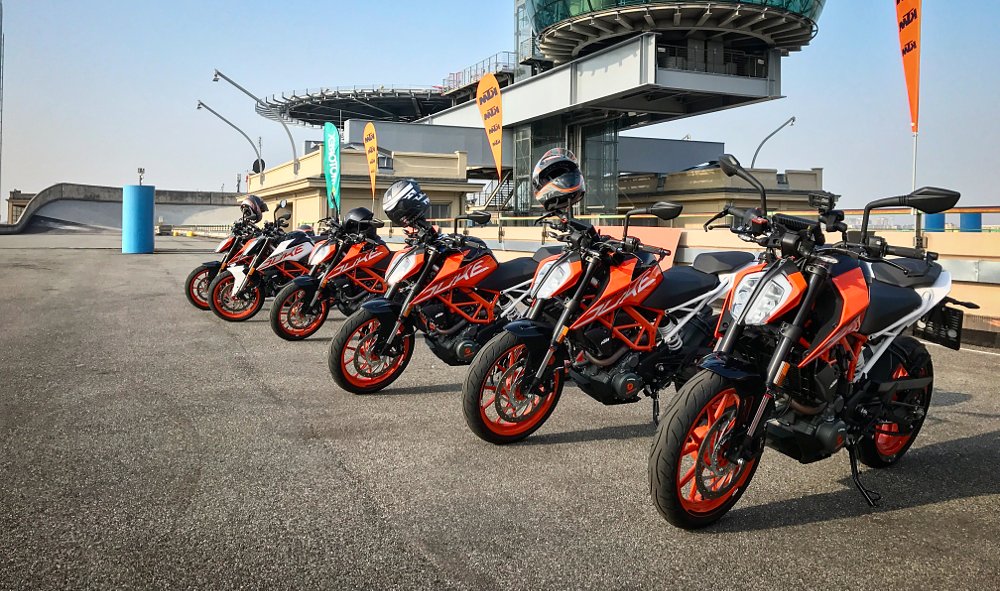