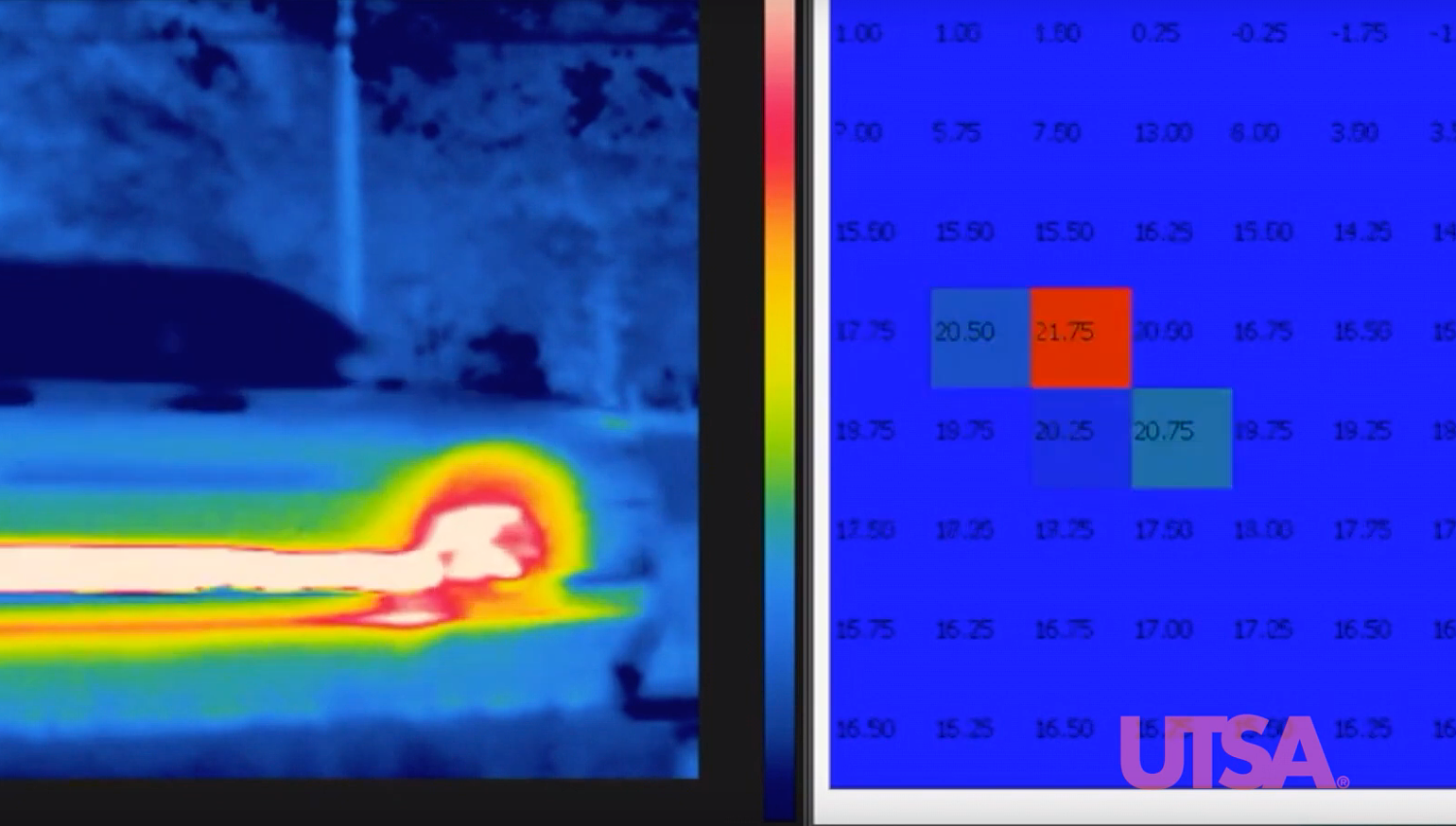 Engineers at the University of Texas at San Antonio (UTSA) recently showed a project they’ve been working on to reduce collisions at intersections using smarter stop signs.

Their design places a flashing light over existing signs, triggered by a multi-pixel passive infrared sensor. The sensor picks up an approaching vehicle’s thermal signature, classifies it, and flashes the light to alert the motorist that a stop sign is coming up. The team hopes the added visibility will reduce failure-to-stop accidents, especially in rural areas where signs can be hard to see. The solar-powered devices mount on top of existing signposts, and cost between $60 and $100. That’s a huge savings over conventional vehicle detection systems, which could cost thousands to install.

Zachary Balcar, a master’s student in UTSA’s Department of Electrical and Computer Engineering, says the system "distinguishes the vehicle’s direction of travel, estimates the velocity of its thermal signature and determines the classification of the vehicle.” The flashing light should give road users a better chance of seeing the sign and coming to a stop safely.

Could technology make intersections safer? Vehicle-detection tech exists, but it’s tough (and expensive) to implement on rural roads without access to the grid. And that’s a problem, because the UTSA found that rural roads in Texas move just 19 percent of the traffic but account for more than half of all road fatalities.

Dr. Sara Ahmed: A multi-pixel passive infrared sensor is a type of sensor that observes precise measurements of temperature for different locations of the sensor’s field of view. We use this type of sensor to observe changes in temperature to detect the vehicles.

CT: Can the sensors detect a motorcycle? Riders sometimes struggle to get traffic lights to react.

SA: Yes, our system does detect motorcycles and in our testing we had a high detection accuracy for motorcycles.

CT: Because the thermal sensor doesn’t capture images like a traditional camera, these devices preserve the privacy of motorists more than, say, a traffic cam?

SA: Yes, one of the reasons the team chose to use the passive infrared sensor is because it allows the motorist to remain completely anonymous.

CT: What was a big challenge of this project?

SA: One of the biggest challenges of the project was being able to detect vehicles in warmer environment with temperatures of 95 degrees Fahrenheit and above. To account for the different temperature environments, we had to develop specialized algorithms that read the temperature and then automatically adjust to it.

CT: Has your team considered the indirect benefits to vulnerable road users, like motorcyclists, bicyclists, and pedestrians?

SA: At first the team didn’t consider the indirect benefits to bicyclists and pedestrians, but after the team viewed how the system increased the safety of the intersection, the team began to consider the indirect benefits. We now have a new project that specifically studies how the system can be improved to increase the safety for bicyclists and pedestrians.

CT: Any plans underway to install these on public roads?

It's good to see cost-effective innovations that improve road safety, such as the work by Dr. Ahmed and team. As motorcyclists, we’re constantly working to stay aware of our surroundings, and this kind of smart stop sign can not only reduce the changes of us missing a stop sign in the dark, but also could reduce the odds of a driver blowing through a stop sign and hitting us. We’ll take all the help we can get. 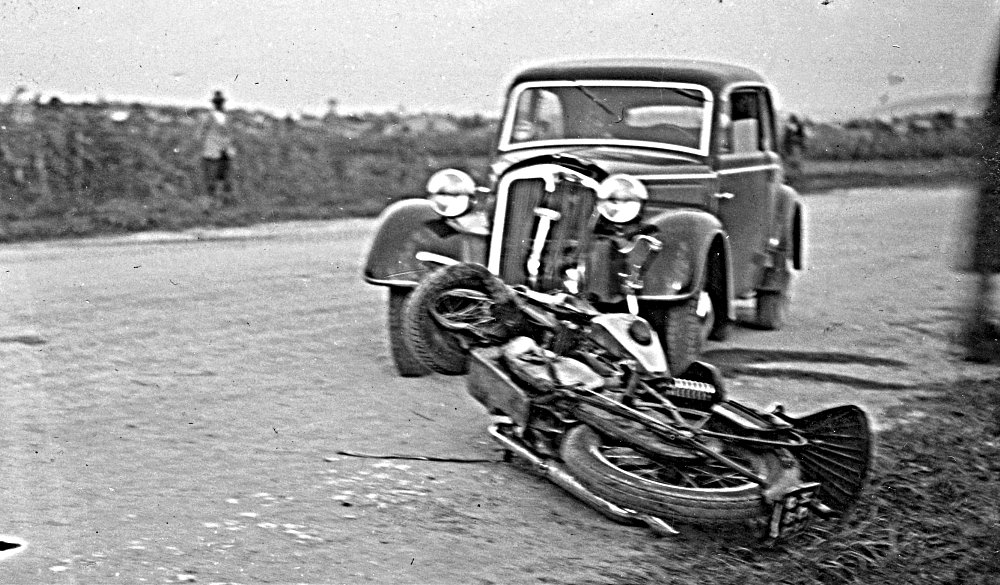