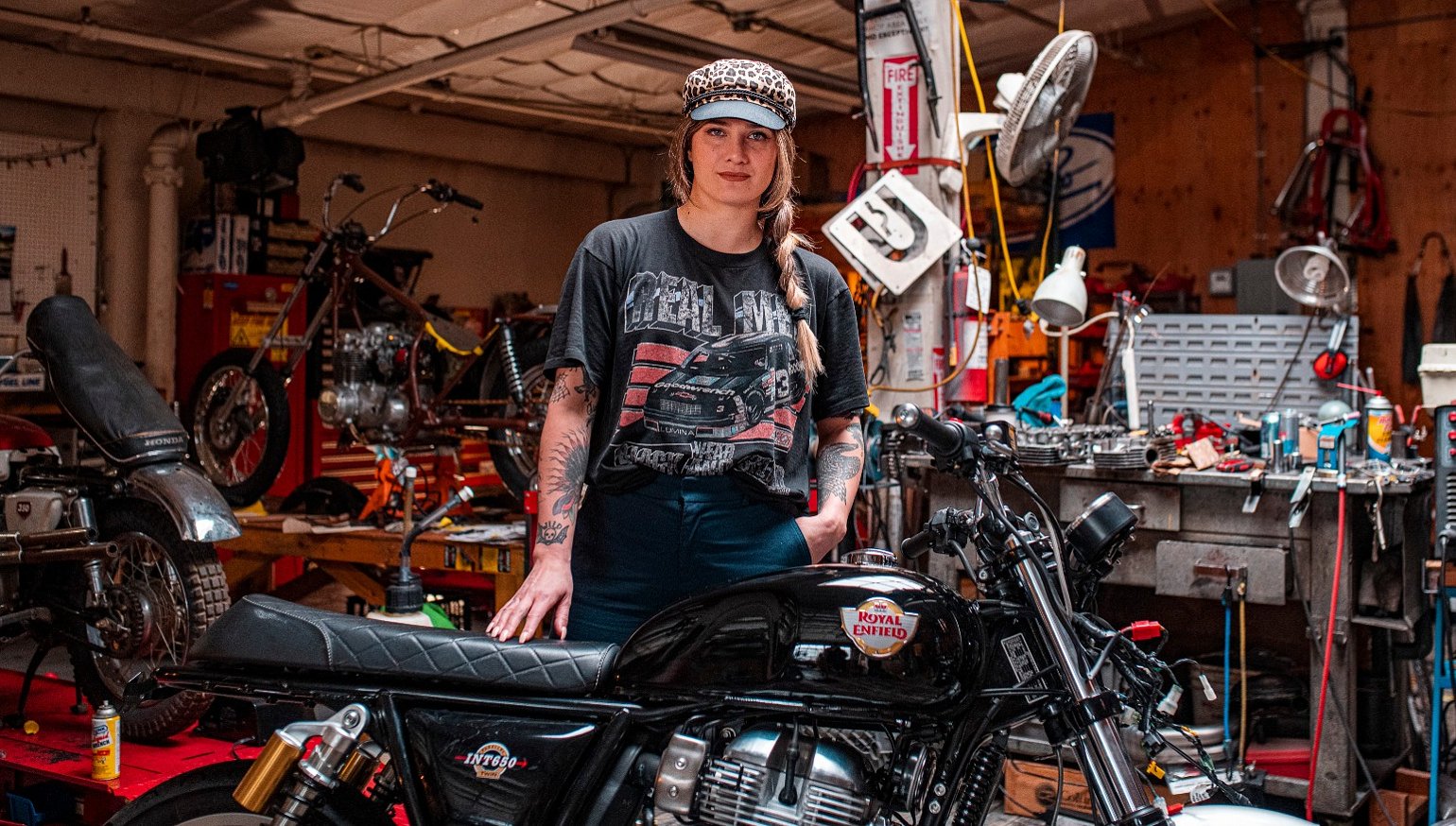 There's a lot of talk about how motorcycling in the United States will continue to dwindle if the industry can't find a way to get young people interested, in addition to expanding the rider pool by inspiring and empowering more women to ride. Much of the focus, however, is on how to sell a motorcycle to those groups. But before there can be a sale, there must be interest.

Two programs currently being supported by Royal Enfield are aimed at introducing high school students to motorcycling by letting them build a custom bike for a competition and showcasing talented women riders who are also building a race bike they will compete on.

In the first program, called BUILD Moto Mentor Program, Royal Enfield supplied teams from Milwaukee-area high schools with Royal Enfield Classic 500s, plus parts, training and support. The students are building flat-track bikes that will be unveiled at the Brewtown Rumble ride-in vintage motorcycle show May 31 in Milwaukee.

A post shared by Build Milwaukee Mentor Program (@buildmoto) on

The BUILD Moto program has been around for 10 years, but teams have mostly used old motorcycles, which created problems for sourcing parts or making repairs. The donation of new motorcycles from Royal Enfield allowed the program to expand and improves the process for the students, said Kevin Frank, president of BUILD moto.

It's not just Royal Enfield, either, because Harley-Davidson and Indian dealers in the Milwaukee area support the program by providing the teams with work space.

Repost from @royalenfield_na • Local Wisconsin Flat Track superstar @jj_rides has been asked to be the rider for the @kmbuildmoto team once the build is finished . Good luck JJ #buildmoto

Anyone in the industry knows there's more to a motorcycle company than building bikes. The BUILD Moto program teaches more than mechanical skills. Students who are less interested in the mechanical side can help with other tasks, like maintaining social media pages on the progress of the build. The end result is a lot of young people getting exposed to motorcycles in a positive way and the program hopes this new support will allow it to expand to other areas.

See, women wrench and ride, too

In my decades of hanging around motorcycles and the people who ride them, there's one story I've heard over and over from passionate, accomplished women riders. The details vary slightly, but it goes something like this: I was always a little curious about motorcycles but I didn't know anyone who rode and my friends and family said it was a crazy idea. Then one day I saw this woman who looked like me riding by and I thought, "If she can do it, I can do it."

"It just clicked," they always say.

The simple presence of a role model can be the motivating factor for someone who doesn't have support or help, as many women don't, when it comes to riding. Another program Royal Enfield is involved in exposes four very accomplished women as role models, which could inspire other women to take the next step.

The program is called Build Train Race. Four women from different backgrounds are building flat-track bikes from Royal Enfield INT 650 Twins and will compete on them in an exhibition race in late March at Dixie Speedway in Atlanta, which will be shown on NBC Sports. You can meet the four women in these videos.

Melissa Paris is a professional roadracer who has competed in MotoAmerica both as a racer and as a team owner.

Lanakila MacNaughton is a photographer in Portland, Oregon, who has also co-founded local motorcycle events. Her daily ride is a Royal Enfield Himalayan.

Andrea Lothrop is the co-owner of a DIY motorcycle shop in Toronto, so she has lots of experience wrenching. 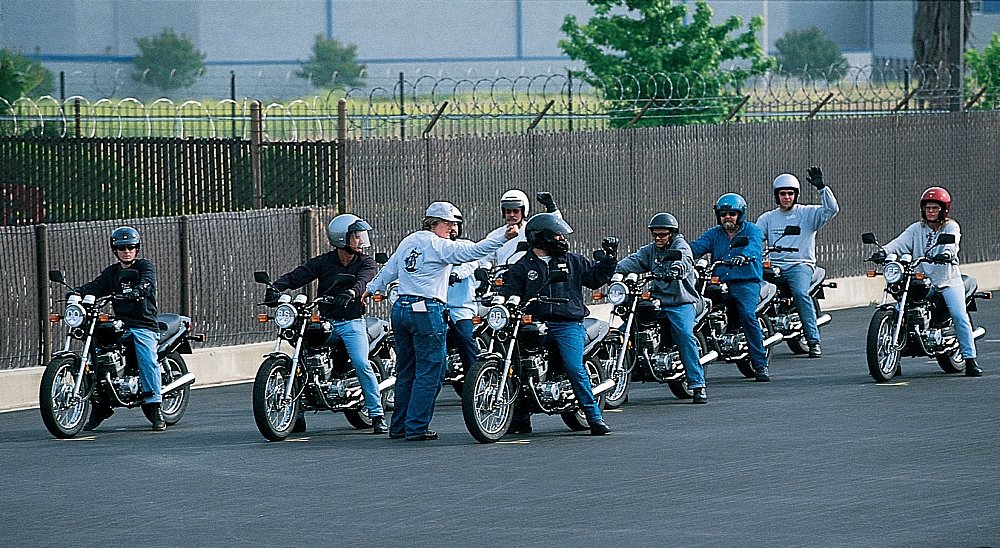