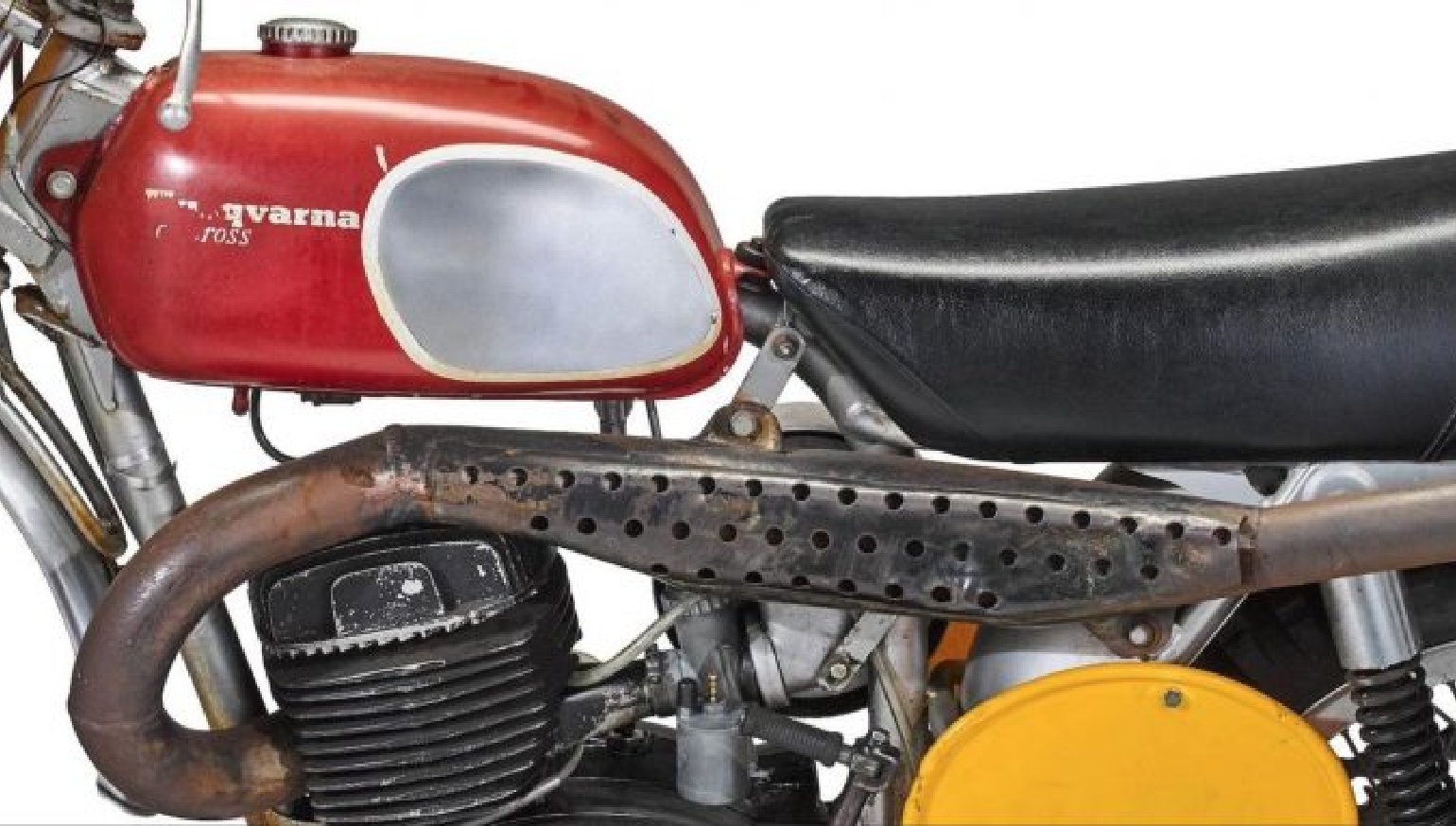 Welcome to this week's News Cycles, Common Tread’s roundup of what’s happening on our servers and everywhere else. Every Friday, look for a collection of news, stories, and all things moto from around the web. This week: a stolen aquarium, Suzuka 8 Hours, and a helmet made with fancy straws.

Two thieves in Niles, Ohio stole a large fish tank from a PetSmart, apparently forgetting that their getaway vehicle was what looks to be a Yamaha YZF600R. During the pursuit, the pillion jumped from the bike in an attempt to escape. The aquarium did not survive the jump.

The story gets better as police chased the other thief. The police report explained: “A few minutes later the cycle was found laid down behind Chef Peng on N. Main St. Officers began to search the area when they discovered a nervous looking male behind a home on Franklin St. Besides looking nervous, the male began to furiously prune a small tree with his bare hands telling officers he was there to do yard work.” You can’t make this stuff up.

Ride along with Niccolò Canepa on his GMT94 team R1 for a taste of the 41st Suzuka 8 Hours, which starts Sunday. The competition is already heating up for 2018, as Jonathan Rea (Kawasaki Team Green) already set a qualifying lap record.

“On Any Sunday” is about as famous as a motorcycle movie can get (and available to watch on YouTube, if you haven't seen it). One of the film’s most memorable bikes is McQueen’s Husky 400 Cross, which is heading to auction for an estimated $50,000 to $100,000.

Spurgeon takes a look inside his helmet, where Koroyd technology offers a new take on impact-absorbing materials for motorcycle helmets.

The surprisingly interesting history of Aerosol

Lubricants, chain waxes, cleaners, polishes, and paints: motorcycling really depends on aerosols to stay on the road. But where did they come from? Stuff You Should Know’s “How Aerosol Cans Work” episode came up in my podcast listening this week, and its available for free from SYSK’s site.

I’m so lucky to have these two beautiful beautiful ladies by my side through thick and thin. 🙌🏻❤️

Former American Flat Track champion Brad Baker (Indian/Allstate) sustained severe injuries in a crash during a qualifying race for the Harley-Davidson Flat Track Racing event at X-Games, Minneapolis. Damage to his vertebrae resulted in temporary paralysis of his lower body, but he’s on the path to recovery after spinal surgery.

Thanks for reading; that's all for this week! If you've got feedback or moto news you'd like to share, shoot an e-mail to commontread@revzilla.com. Check back for more News Cycles every Friday. 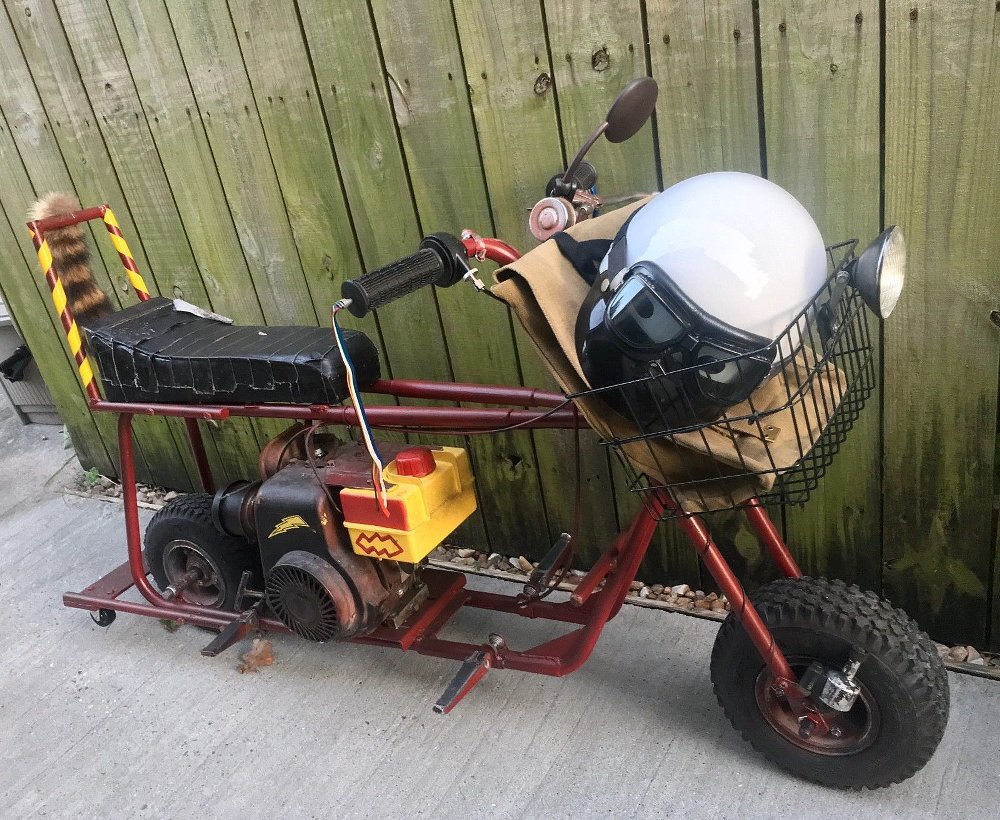 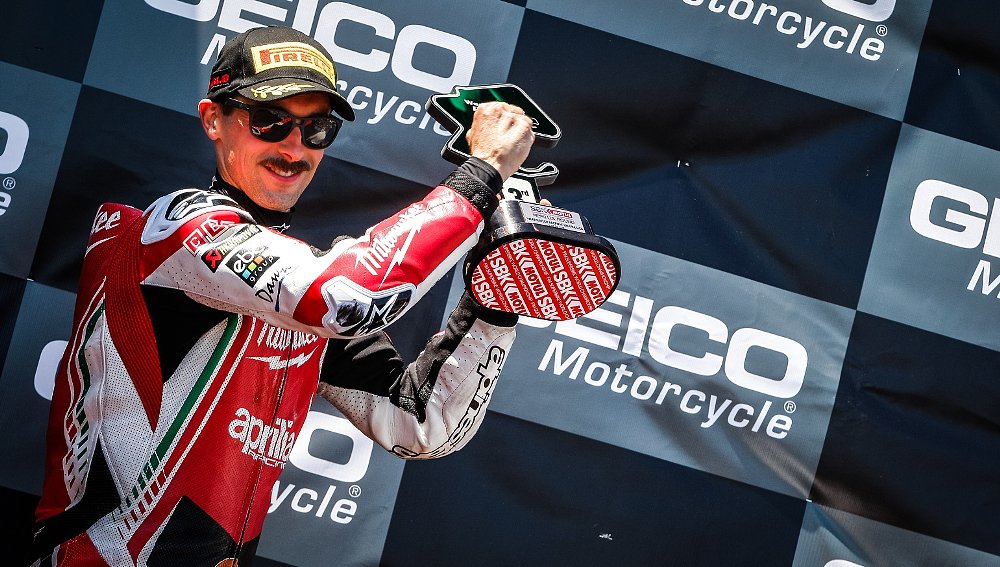