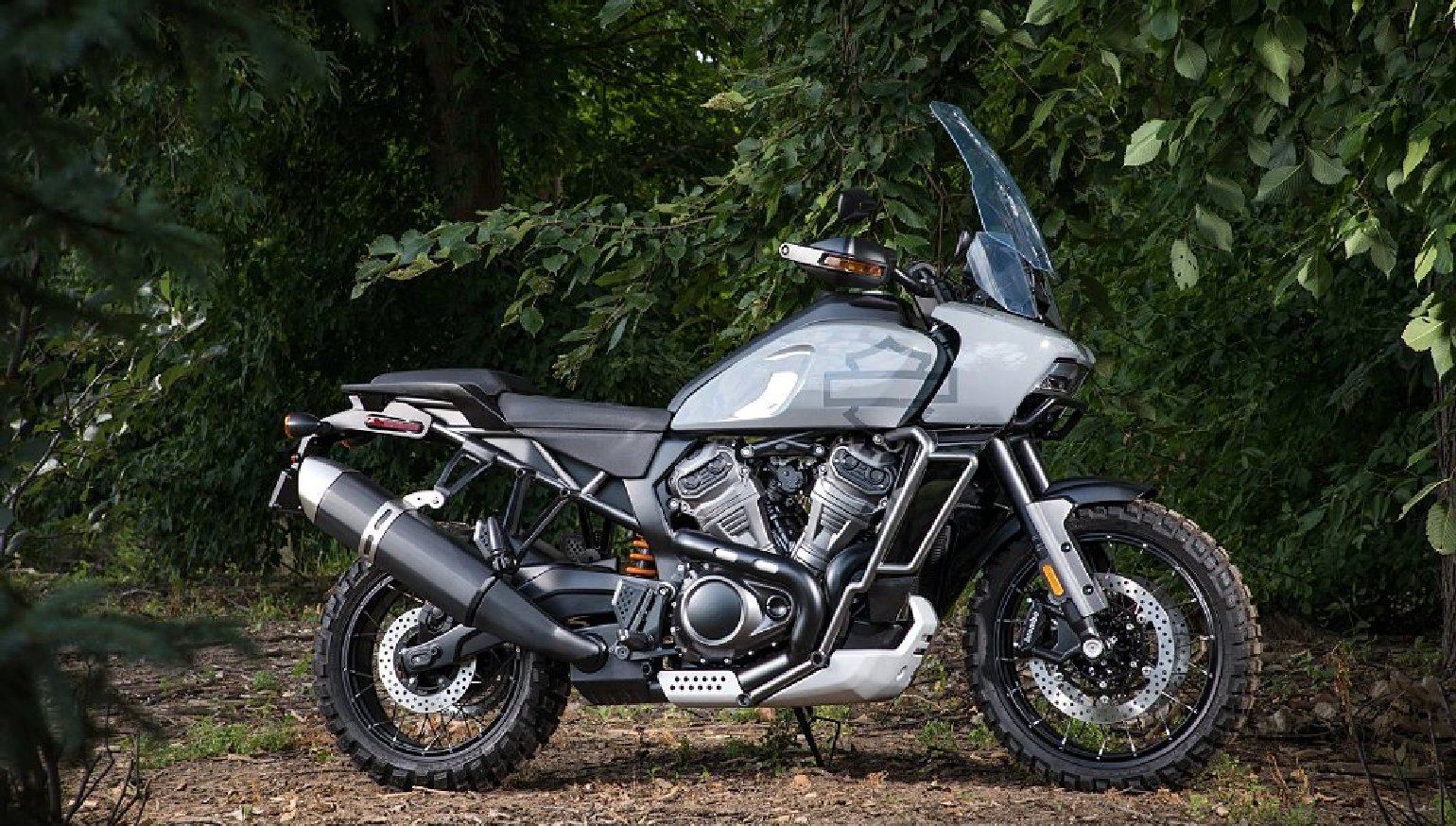 Welcome to this week's News Cycles, Common Tread’s roundup of what’s happening on our servers and everywhere else. Every Friday, look for a collection of news, stories, and all things moto from around the web. This week: Harley-Davidson announces a bold move, great tips for doing your first track day and another bizarre crime scene getaway.

If you're a regular Common Tread reader, you've no doubt seen comments on our stories by reader MotoADVR. Well, now it's time to trade roles and comment on one of his. The rider from the Dayton, Ohio, area recently completed a streak of riding every day for a full year, at least 10 miles each day, despite heat or rain or cold or snow or mechanical challenges. He chronicled his progress on his blog and today's post takes a look back at a full year of daily riding.

Harley-Davidson announces a lot more than the same old thing

Last week, Harley-Davidson warned that they were going to commit an act of news on Monday, and they did not disappoint. For the first time since Buell was shuttered, Harley-Davidson is going to branch out beyond cruisers and touring bikes. In addition to his report and commentary on Common Tread, Lemmy channeled the spirit of Walter Cronkite (Google it, kids) and, with the help of the ZLA video team, put together a short video report on the news, as well.

Last week in News Cycles, we told you about a couple of thieves who stole a large aquarium and made their getaway on a motorcycle. This week, it's a 50-inch television taken from a home in Texas.

Please tell me this is not a trend.

Let's be honest. Doing your first track day can be intimidating. But the rewards, from improving your riding skills to having a great day of motorcycling fun, are well worth overcoming your concerns about the cost or the difficulty of preparing your motorcycle. Spurgeon has some great tips and lots of background information to help you get on track. And don't miss the video, in which Alessandra does her first track day and I make a guest appearance (because I'm always looking to weasel my way into a day at the track).

In February, I reported on a new kind of motorcycle ban in Bogotá, the capital of Colombia. Male passengers over age 14 were prohibited in the city center on motorcycles over 125 cc as a way to combat criminals who were robbing businesses and people and using motorcycles as getaway vehicles. The measure, originally intended to last three months, was extended, but Mayor Enrique Peñalosa announced this week an end to the ban.

The mayor said that the ban did reduce crime, but he told RCN Radio, "Listening to the requests of those who use motorcycles, we know that the vast majority of motorcyclists who carry passengers are good citizens. That is why we decided to suspend the measure." Another factor may have been ongoing protests by motorcyclists, like the one shown above.

Thanks for reading; that's all for this week! If you've got feedback or moto news you'd like to share, shoot an e-mail to commontread@revzilla.com. Check back for more News Cycles every Friday. 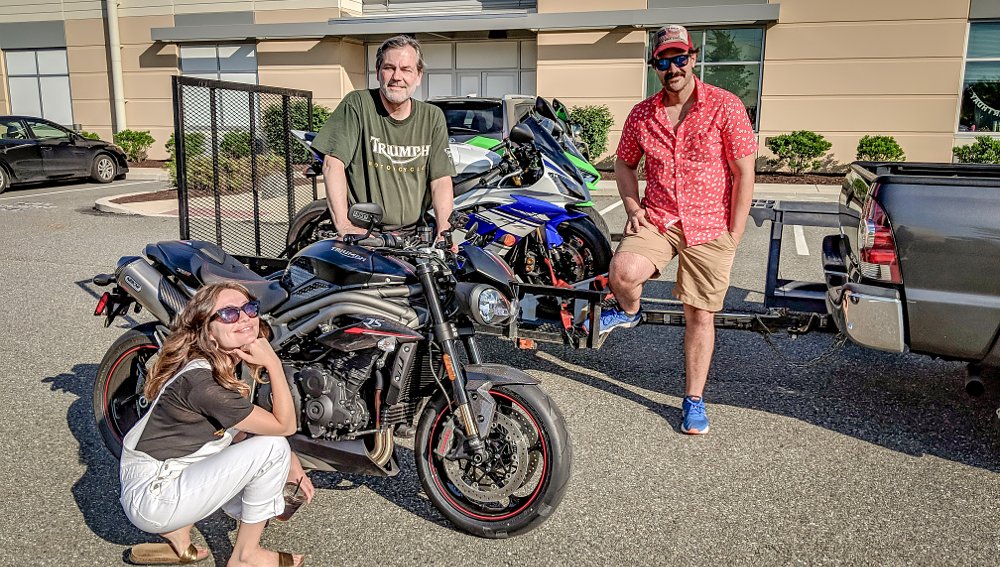