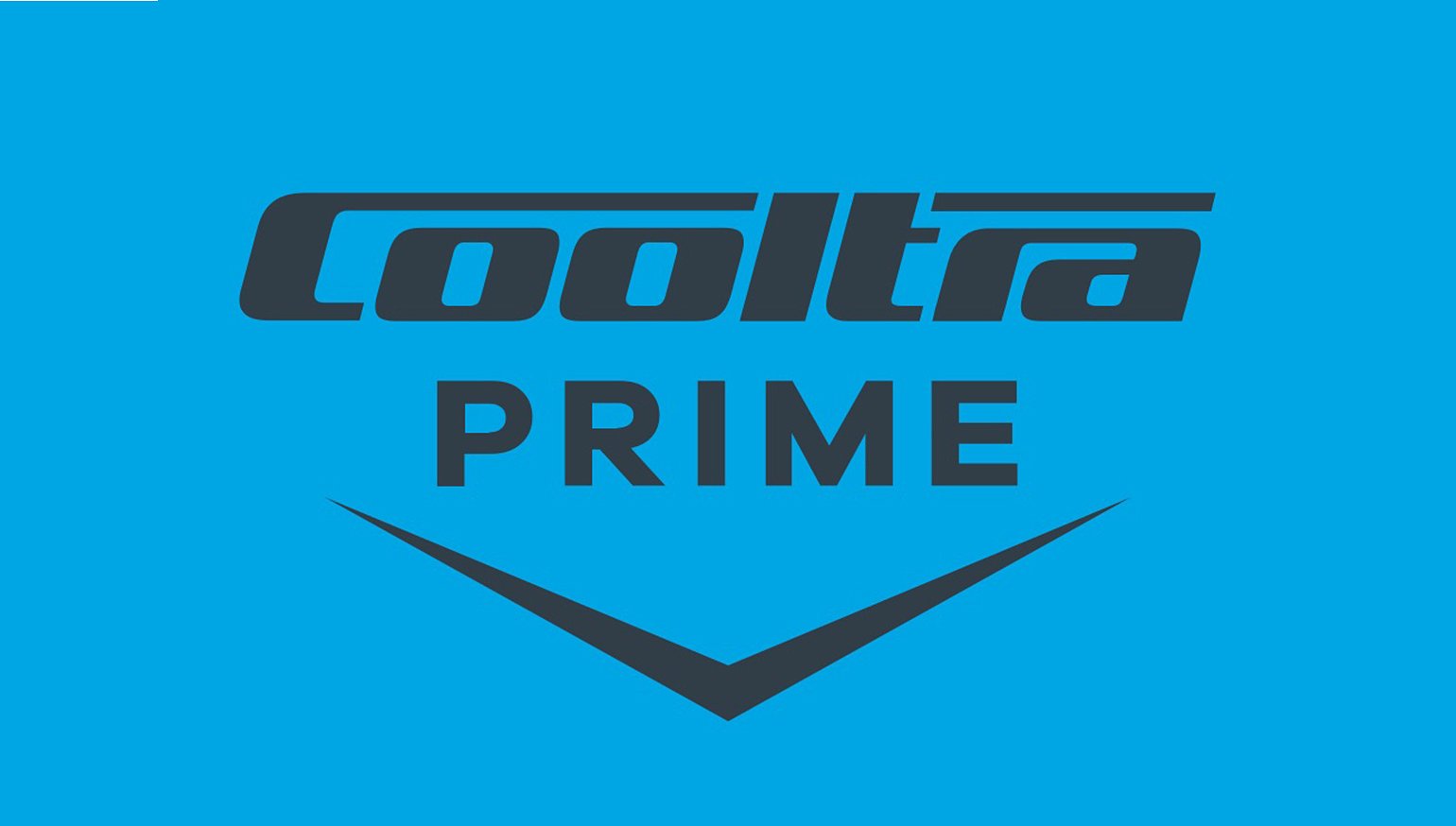 What's a motorcycle company to do when its expensive electric scooter is not selling as well as hoped and is near the end of its model life? Follow the green slogan: "Reduce, reuse, recycle." In this case, for the BMW, it's mainly reuse, as its C evolution is now part of another ride-sharing business in Barcelona.

The C evolution could not look more like an electric vehicle. It’s funky, smooth, and has bright green accents. Some near-immutable law out there requires electric blue or lime green accents on all battery-powered vehicles. Limes and blue raspberries are natural and healthy and edible, just like lithium, so the association is strong. Only Tesla and a few others have avoided this.

Back to the C evolution. After some limited runs, BMW Motorrad introduced the C evolution as a production model in 2014. Later, a longer-range version was introduced. The C evolution’s claim to fame was its position at the top of the electric scooter world, which isn’t all that much of a kingdom in the minds of traditional motorcyclists, but it’s something. In reality, the C evolution offered even more range (up to 99 miles) and power than some electric motorcycles of the time. Its battery modules are shared with BMW’s i3 electric car. The BMW C evolution has not been available in the United States since late 2018. The base model retailed for $13,995. Autsch!

So BMW’s done with the stateside C evolution for now, and probably phasing it out elsewhere, though I hear rumors of a roofed reboot coming soon. (C1 flashbacks!) Let’s try a case study. You’re BMW, you have some C evolutions kicking around, and you’re moving on to bigger and better things. What do you do?

You cash in on that ride-sharing craze and put those fancy scooters to work, that’s what. Partnering with Alphabet Spain, as in Google’s parent company Alphabet, BMW’s remaining C evolutions are denied their final rest and must crawl the earth as rentals until they expire. The C evolutions are shared in a Barcelona-based partnership with an app called Cooltra, which carries several sizes of scooters in one of Europe’s riding capitals. The premium BMWs are available through Cooltra’s most upscale service, Prime.

“Our priority in terms of electromobility is still the urban context,” said BMW Motorrad Head of Sales and Marketing Timo Resch. “It is here that sharing models offer enormous potential for new business segments and customers. So I’m especially pleased that Cooltra Prime is now offering an innovative solution to meet inner-city electromobility requirements in Barcelona with our BMW C evolution.”

That phrase is actually the order of operations you follow when being green. This is reusing. BMW is also a business and needs to make money with whatever assets it has, even outdated ones.

BMW’s electric efforts are far larger than their Motorrad division. Right now, BMW is scrambling to catch up in the EV space. Just before the C evolution debuted, BMW established a solid lead with their i3 and i8 cars. (The i3 was available with a gas-powered range extender, and the i8 was a hybrid.) Over time, that lead disappeared, and the situation boiled over in July when Harald Krueger resigned as CEO, partly for dropping the ball with EV program direction. Their next steps must be chosen carefully. BMW Motorrad did show the “E-Power Roadster” recently.

You might remember the trip I took to Washington, D.C. a few weeks ago to try Revel’s take on this scoot-sharing idea. They used inexpensive Asian e-scooters to launch their program. One of the big issues I had with Revel was how little instruction or experience a rider could have before renting. By relying on larger, more powerful scooters, Cooltra Prime has seriously reduced that concern. You are required to be at least 25 years old and carry an A2 license (<47 horsepower) if you want to take $14 grand’s worth of Bavarian electronics out for a spin. It’s $32 to join, $21 for the first hour, and $1.66 for every five minutes after that.

I’m running the incredible risk of becoming Common Tread’s electric scooter guy when I’d really prefer to be the middleweight bike guy or the junk bike guy or anything else. It might be too late for me already. Problem is, covering the news is part of my job, and electric mobility is where so much of the news is these days. I don’t see that changing.

The pace of electric tech has driven BMW and so many other manufacturers to try some bizarro ideas, ideas that would not have happened if the industry was forever committed to explosion-powered motorcycles, which it definitely isn’t. So here we are. BMW is recycling reusing aging scooters, more electric from Motorrad is on the way, and the limes and blue raspberries go marching on. 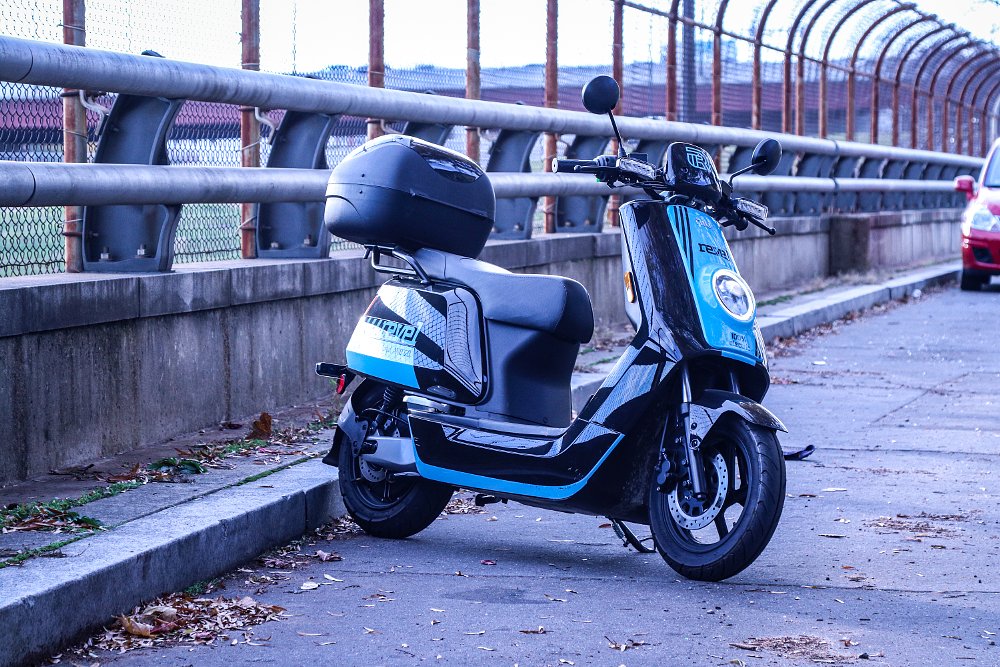 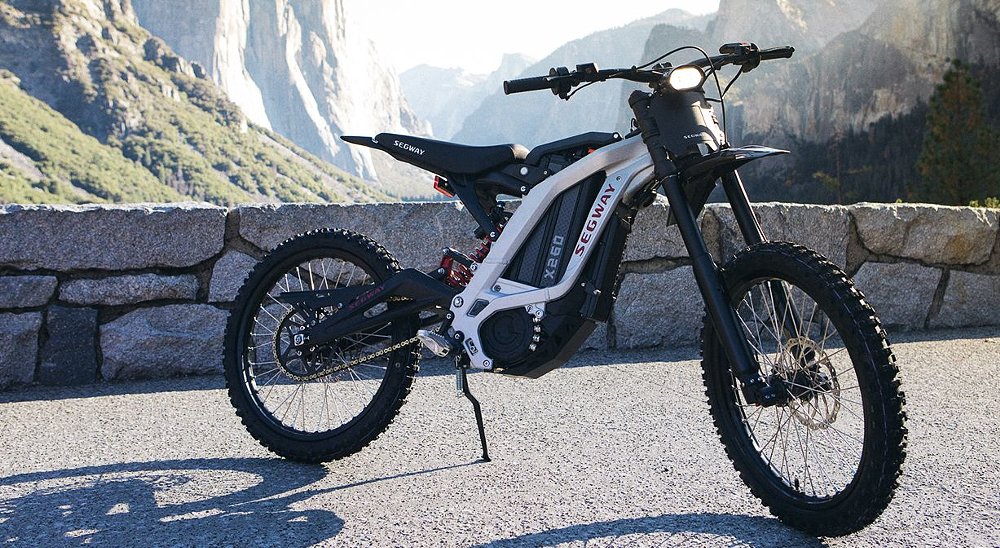