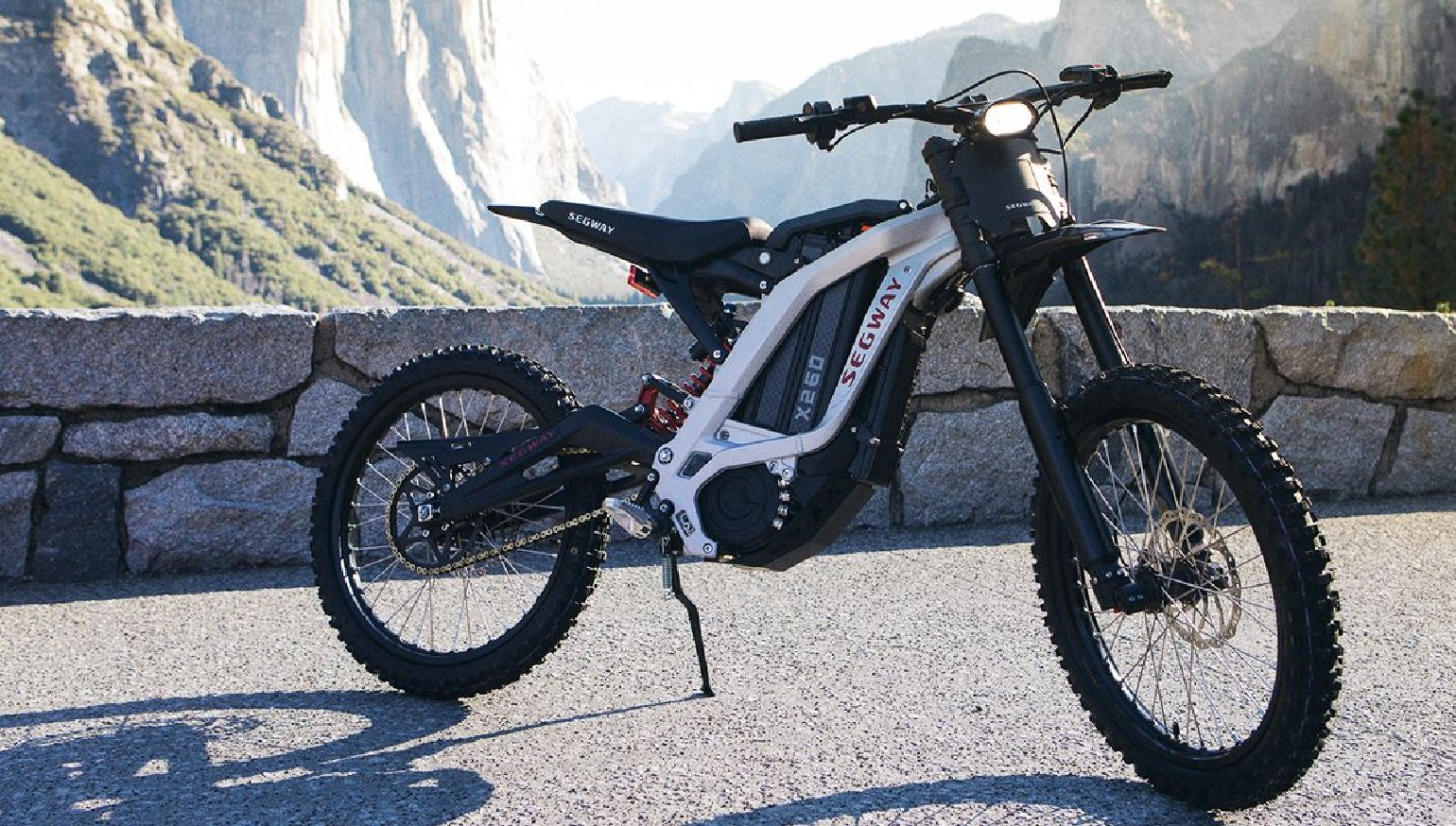 I’d like to take you back to a simpler time.

A time when the future was a little more full of possibility, mobile phones had at least twelve buttons, and motorcycling in America reveled in a golden age. A time when the struggles of the layperson, like walking, would soon be solved with products we didn’t need, but could have anyway because credit.

“Look at this article, Editor Lance,” you’ll say in the concerned comment you’re writing below. “It’s got to be all the EICMA coverage. Greaser’s breaking down, mentally reverting to the early 2000s and watching videos of Segways. He’s cracked.”

I'm fine, thanks for the concern. Segway is still in business, and they just showed up at EICMA with two new products: electric dirt bikes with enough range and speed to make them interesting.

Who knew Segway wanted to break into the electric dirt market? To be technically correct, it’s probably Ninebot, Segway’s owner since 2015, that’s pushing for this expansion. The Segway name is far more recognizable in North America, for better or worse, and that’s probably why the new e-bikes will wear Dean Kamen’s brand name when they arrive in early 2020.

While we’re being technically correct and all, it’s worth noting that these are not really new e-bikes. They’re modified versions of Sur Ron’s Light Bee, a genre-bending light dirt e-bike you can order online through Luna Cycles. It ships to your house in a big box, kinda like the CSC SG250.

The Light Bee’s something of a benchmark for light EVs, with loads of YouTube and forum content out there if you want to fall down the rabbit hole. While price varies depending on which options and promotions are available, you can swing a Light Bee for under $4,000. Quick specs on the Light Bee: 50-mile range, 45 mph top speed, 110 pounds, eight horsepower. That’s right in line with the Segways.

Unlike Luna, Segway has several retail locations around the country. I’m guessing you’ll be able to go check out one of their bikes in person before buying, which is nice when you’re dropping three grand or more on something. Luna's site, on the other hand, offers all kinds of upgrades and kits for their versions of the bike. They even offer a pedal conversion for getting around moped laws. Two very different approaches to similar (if not identical) hardware. (On a related note, a Sur Ron Storm Bee just dropped at EICMA, as well. 68 mph, 50-mile range, 30 horsepower, and 260 to 280 pounds, depending on trim. Price TBA.)

With these bikes, and so many others like them, we’re witnessing the beginning of a new class of light two-wheeler. Some places are a lot friendlier towards them than others. If you ask me, I say don’t knock it til you’ve tried it.

Segway's new offerings will be available at a reduced price on Indiegogo, starting November 25. 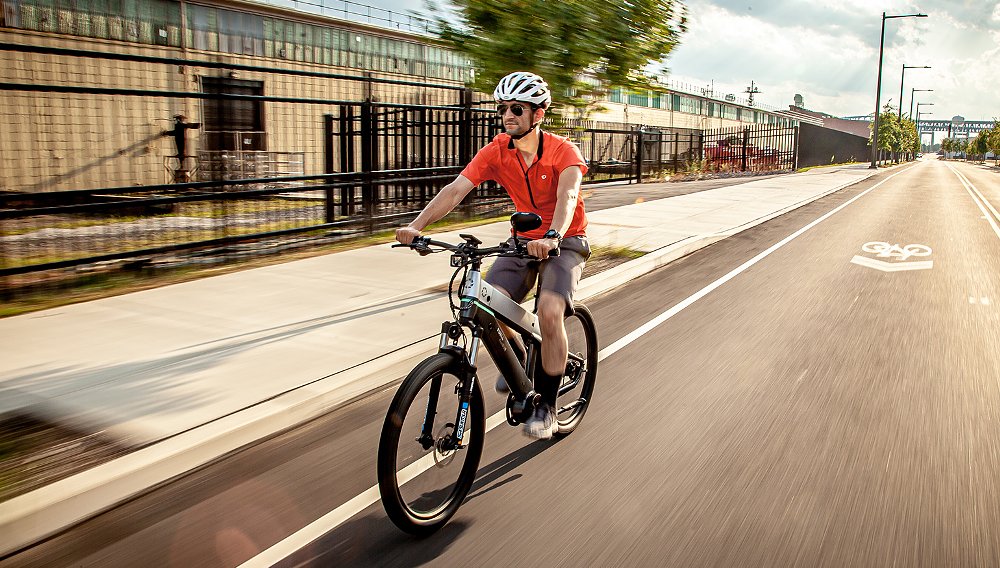 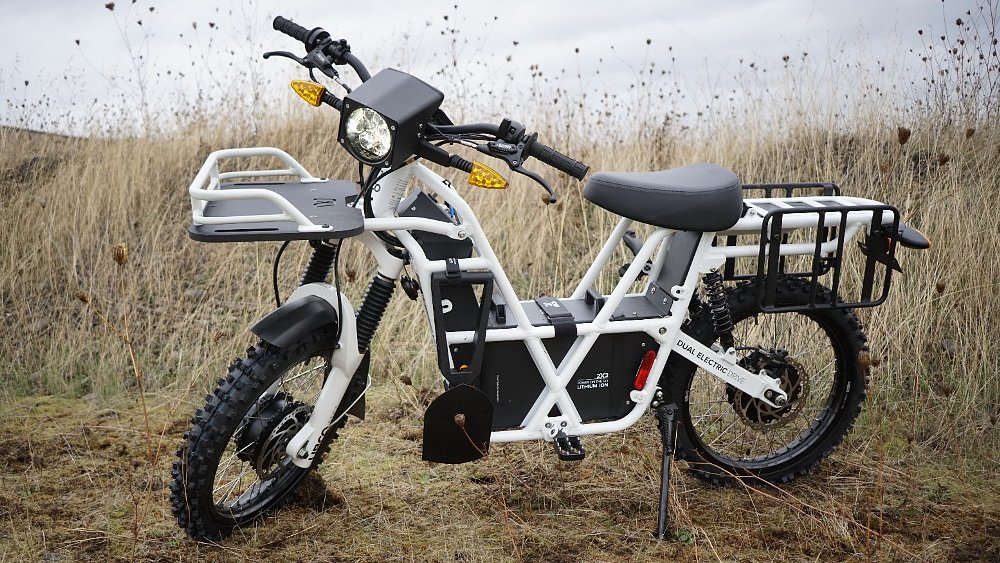