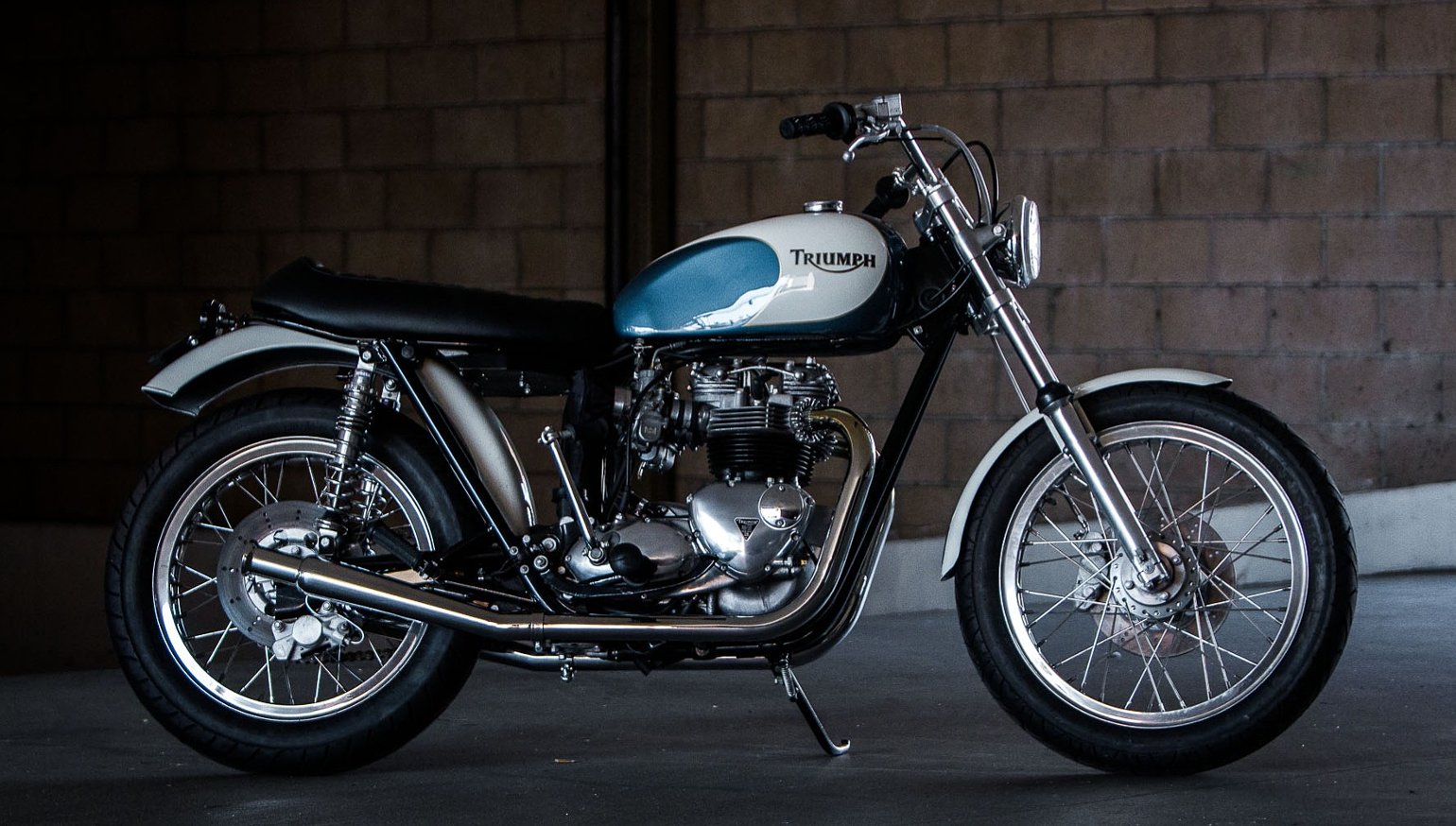 Celebrities ranging from singer Pink to Formula One champion Lewis Hamilton (each of whom pledged half a million dollars) are contributing to the effort to fight the apocalyptic wildfires in Australia. Motorcyclists are trying to help, too.

Sydney native Dare Jennings, founder of the Deus Ex Machina stores that combine fashion, surfing and custom motorcycles, is raffling off his personal vintage Triumph to raise money for the firefighting effort. He says all the money raised will be split among the Australia Red Cross, Save The Animals and Rural Fire Service. You can get a chance to win Jennings' bike by making at least a $50 donation via PayPal.

What bike is it, exactly? It's a 1977 Triumph T140V that got an engine rebuild several years ago and a full rejuvenation of its appearance a few years after that. At that time, it was the bike Jennings rode when he was in the United States at the company's Southern California store, but he had the bike shipped back to Australia so he could ride it more often.

Australia's last MotoGP world champion Casey Stoner posted on Instagram that he plans to auction off a race suit to raise funds, but hasn't posted the details yet.

I’m deeply saddened to be watching the US news of the fires in Australia and the devastation to people’s lives, the animals and my country. I’m grateful and in awe of all those who are putting their own lives at risk to protect and salvage what can be. I want to do my own small part and will be for the first time ever auctioning off one of my racing suits, where all funds will be donated to assist those affected by the fires. Details are still being confirmed and as soon as they are I will let you know!

Two-time Dakar winner Toby Price is auctioning off the pants and jersey he wore to start the 2020 Dakar Rally this month. That auction remains open until January 18 and bids can be placed on his Instagram or Facebook pages.

"Unfortunately back home in Australia, the firefighters are dealing a much bigger challenge than what I'm going to be facing for the next 12 days," Price said in this video, recorded the day before the start of the rally. "If I can help them any way I can, I'm all for it."

CURRENT HIGHEST BID - $13,001 🙌🏼 WIN my starting jersey & pants from #Dakar2020 to raise money for the firefighters who are risking their lives to fight bushfires that are destroying our home. This is open worldwide, just comment your bid in Australian Dollars - the highest bid across Facebook and Instagram will win the jersey and pants (so please keep an eye on both as their could be a higher bid on the other side 😜)and their bid will be donated in full to the NSW Rural Fire Service. Auction will close on 18th of January at 17:00PM AEST. If you can’t bid, please donate at the link in my bio, every little bit helps!

Seen any other motorcyclists making efforts that we've not listed here? Add them in the comments below. 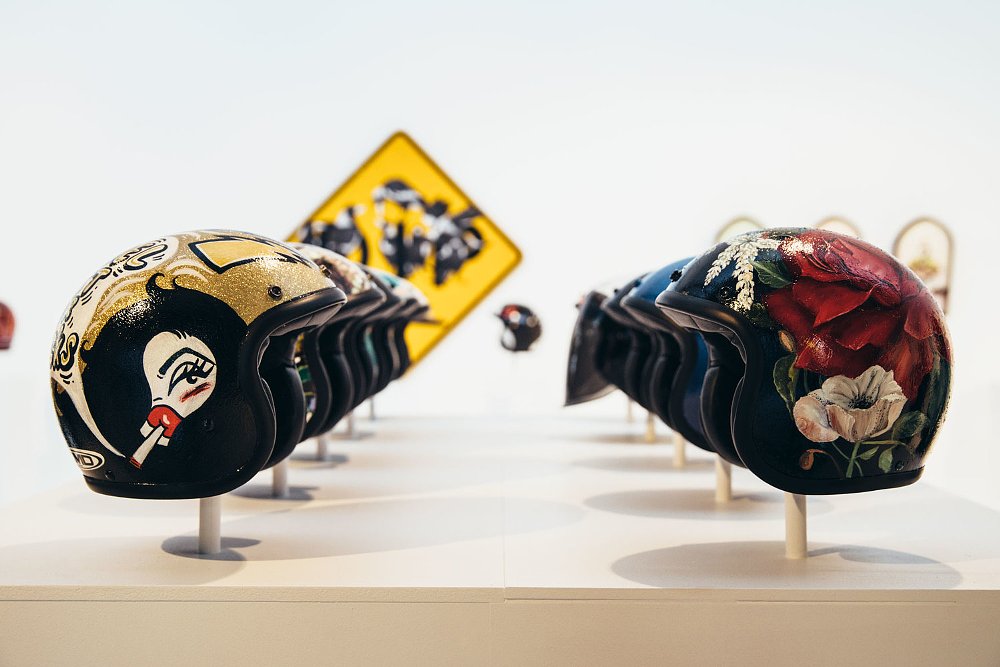