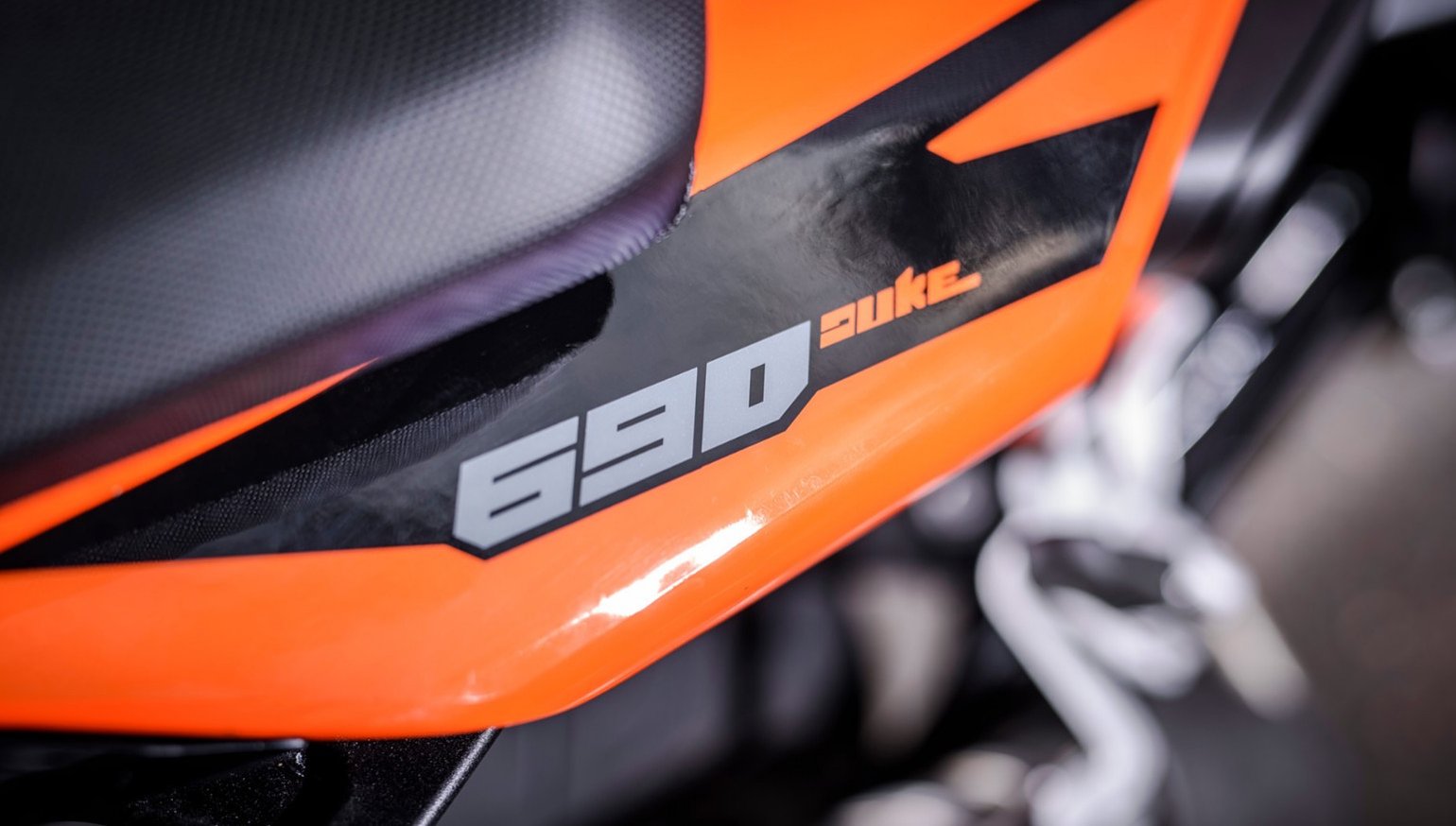 Motorcycles get caught up in another trade dispute

Once again, motorcycles are getting caught up in a trade dispute. This time, it threatens to make parts for your European motorcycle more expensive.

The Trump administration recently announced new retaliatory tariffs it plans to impose on EU goods later this year. The list of items proposed for retaliatory tariffs is long and diverse, with everything from frozen crab meat to women's swimwear to hunting knives and wall clocks. Also included in the list are motorcycles over 500 cc but not over 700 cc and motorcycle parts and accessories. The fairly narrow displacement category means not a huge number of motorcycles are affected, though if you really want a KTM 690 Enduro R you might want to pay attention. The motorcycle parts and accessories category is much broader, however.

The Office of the United States Trade Representative (USTR) is holding a public hearing on May 16 and you can see the full list of affected imports and submit a written comment at the USTR web site.

If this sounds familiar, it's because motorcycles have been dragged into trade disputes over unrelated issues before, including last year when the EU imposed tariffs on U.S. motorcycles to retaliate for U.S. tariffs on European steel and aluminum. As a result, Harley-Davidson and Indian both said they would produce more motorcycles outside the United States to avoid those tariffs. That led, in turn, to another kind of retaliation on Twitter from President Trump, who blasted Harley-Davidson for the move.

Of course the potential for unintended consequences is obvious. BMW or KTM might feel some pain from such a tariff, but it would pale in comparison to the impact on a European-only motorcycle dealership in the United States that suddenly sees a huge jump in the cost of OEM parts. 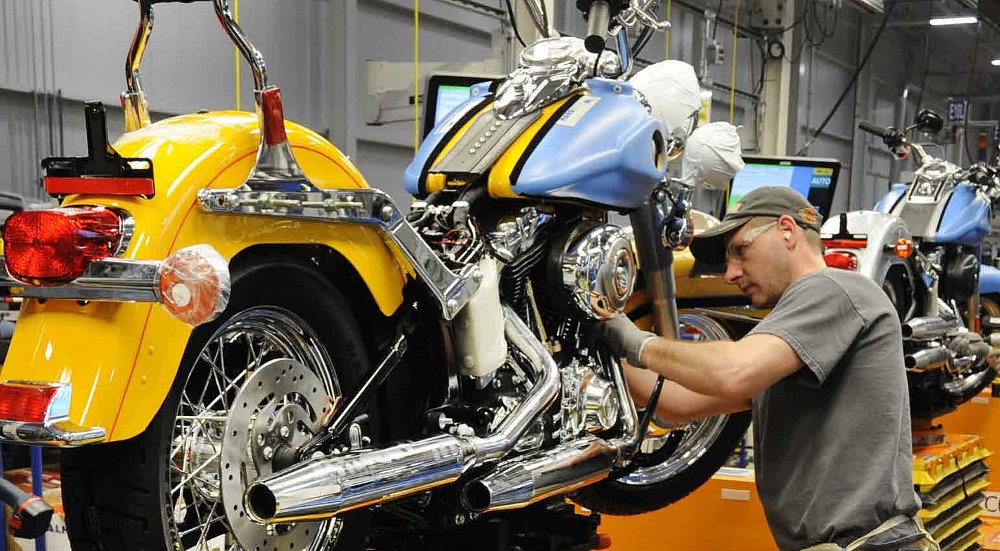 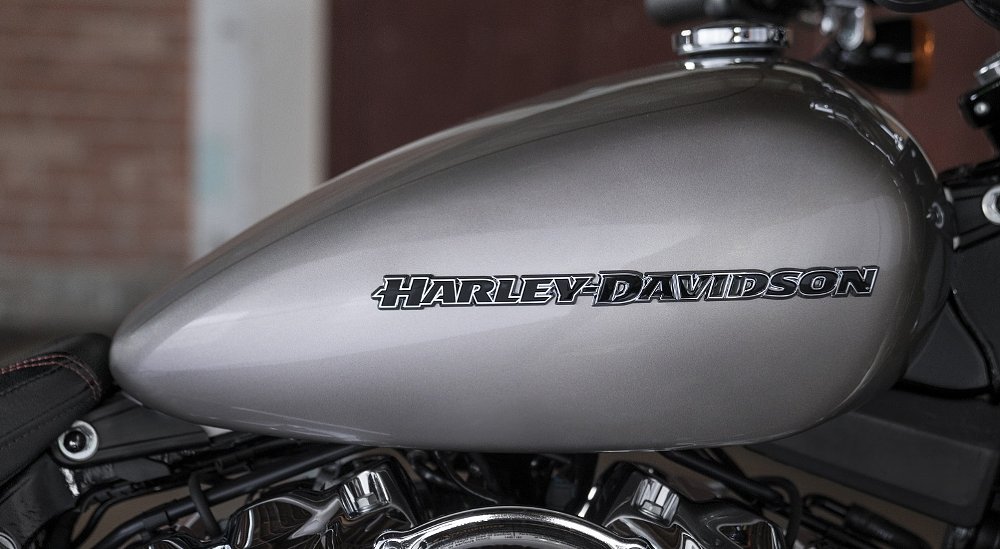 How a trade dispute is squeezing Harley-Davidson, in two charts Lance Oliver 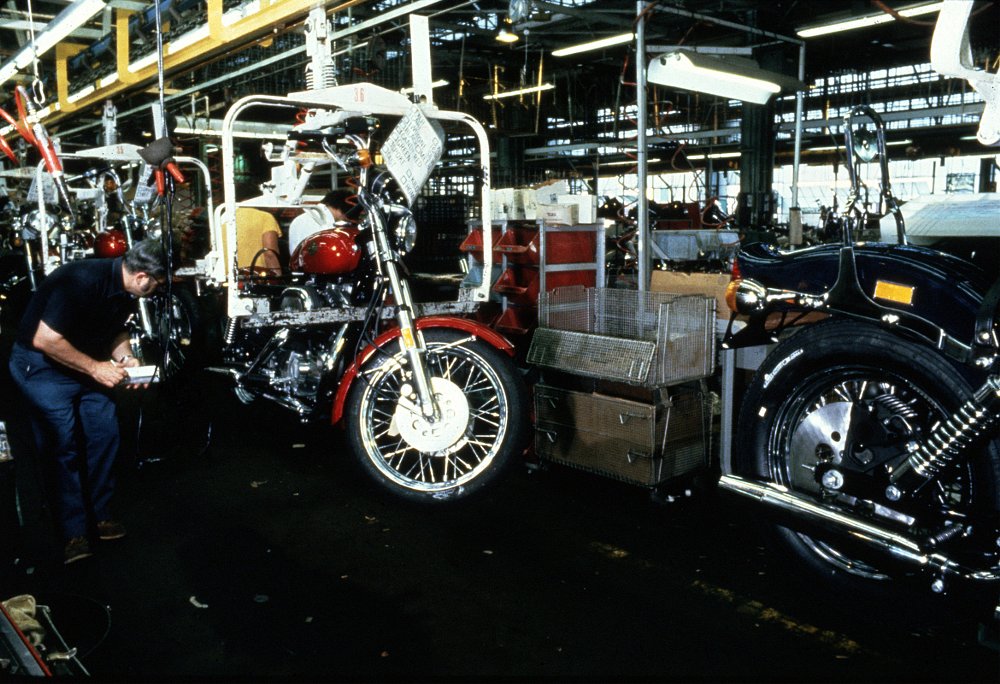