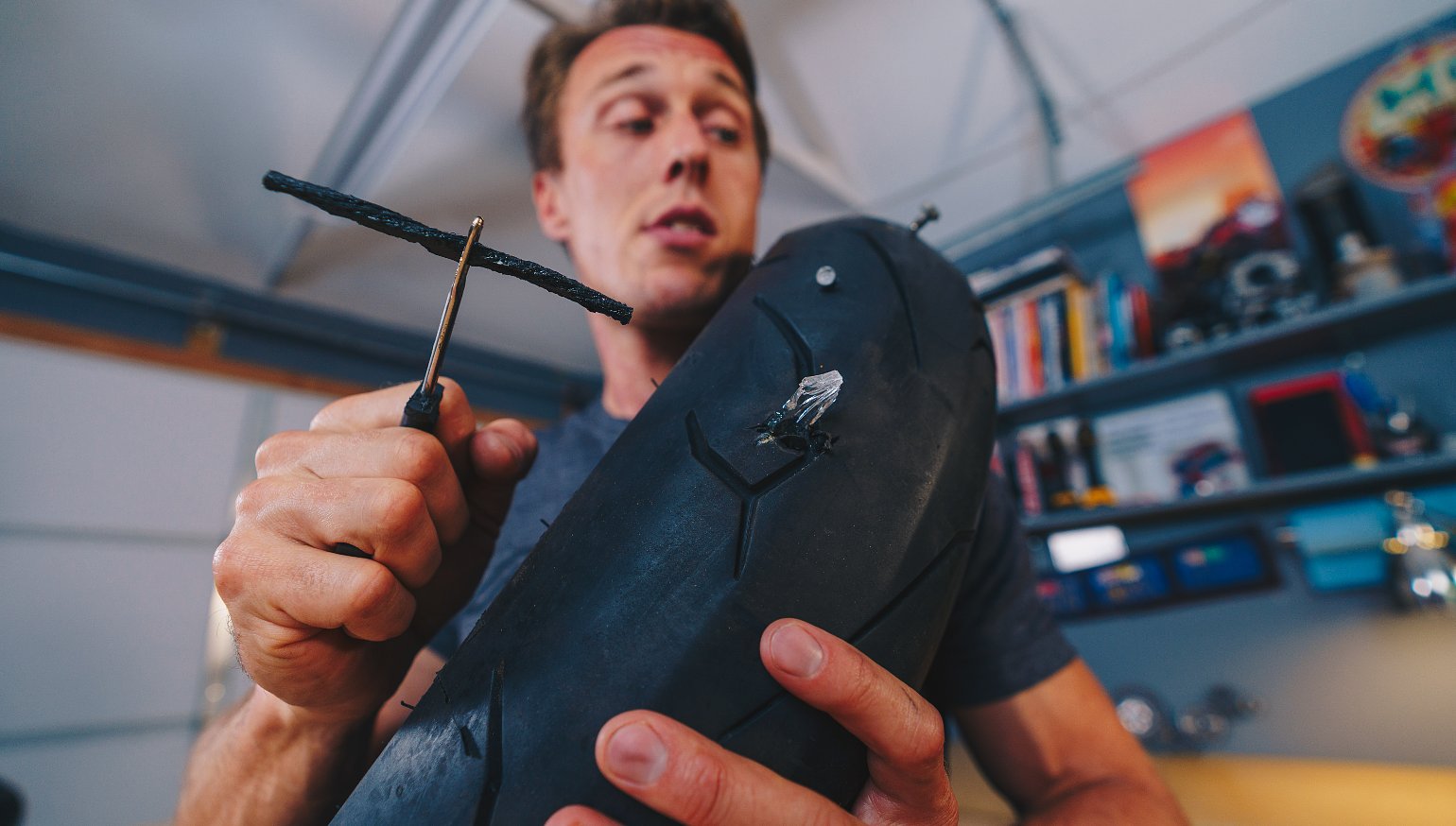 Is it OK to plug a tubeless motorcycle tire?

If you ride long enough, you’re eventually going to get a flat tire. It's inevitable.

And since most modern motorcycles roll on radial tubeless tires, it’s possible to plug the puncture. But are plugs reliable? Are they even safe? Let’s dive into the nitty gritty of tire repair so you know when it’s OK to plug a tire and when it ought to be replaced.

The fact is, motorcyclists fix flats in tubeless tires all the time, but they could be plugging away indiscriminately, with limited knowledge of the proper repair process or the risks associated with riding on a repaired tire.

After all, there’s a big difference between an emergency fix, where you stuff three rope plugs into a gaping wound and ride slowly with your hazards on just to get home, and what we would call a long-term or permanent fix that you can ride on like normal.

Just to be clear, not all tire manufacturers condone repairs, even in emergency situations. That’s because just like riding a motorcycle, there’s danger in riding on a repaired tire, so some manufacturers will simply tell you to call a tow truck and order a new tire. The integrity of your rubber is really important, so a fresh tire is definitely the safest option, but it’s not what you want to hear if you just picked up a nail in a nearly new $200 Pirelli.

Now, those tire makers that do allow for repairs of any kind, even temporary fixes just to get home, state that the puncture has to meet certain criteria in terms of the location, shape, and size.

For starters, the eligible repair area is limited to the crown of the tire, specifically the center 75 percent of the tread. That’s because the shoulders flex too much and might spit the plug out like a sour grape. The sidewalls are off limits to plugs for the same reason.

Editor's note: See the video version of this article in The Shop Manual on the RevZilla YouTube channel.

The tire also needs to have a reasonable amount of tread left to retain the plug. Technically, the minimum is 1/16 inch or about 1.5 millimeters. An easy way to check tread depth is to stick a penny in the groove. If the top of Abe’s head is visible, you’re working with less than 1.5 millimeters of tread, which means you don’t have enough meat to safely hold a plug.

Assuming the puncture is within the allowable area, and there’s enough depth left to the tread, you then you have to consider the size and shape of the damage. According to tire manufacturers, tears, slices, and oblong punctures can’t be repaired. Luckily, those types of injuries are pretty rare. For the more common round holes, like you’d get from a nail or screw, the maximum acceptable size runs from three millimeters to seven millimeters, depending who you ask. For reference, seven mm is just a little smaller than the diameter of a standard BIC pen or your classic #2 pencil.

Now, again, that’s all for emergency fixes to get you home. However, for a repair to be considered permanent, at least according to tire manufacturers, all that criteria needs to be met and you’ll need to take the tire off the rim and install a combined plug/patch, which both fills the wound with a plug and covers the hole with a patch from the inside, providing two means of sealing.

It’s also important to carefully inspect the interior of the tire once it’s off the rim. Tubeless tires don’t usually lose their pressure all at once when punctured — they’re designed not to — so it’s possible for the rider to cruise along on a deflating tire. This isn’t uncommon and can lead to internal tire damage, either from the carcass overheating or from the nail or whatever made the puncture gouging the tire’s inner surface. Damage to the liner could result in a slow leak, could allow air to creep between the plies and cause tread separation, or could let moisture get in around the steel belts and corrode them, none of which is good.

Another caveat for repaired tires is that you’re supposed to reduce their speed rating. Some manufacturers simply cap the maximum speed of a repaired tire at 75 mph.

And, while it’s obviously important to know when it’s OK to plug a tire, you also need to be familiar with how to install a plug. So the next time you’re about to replace a tire, run some nails or screws into it, read your repair kit’s instructions, and practice the process so you’re familiar with it before you’re stuck on the side of the road after dark. 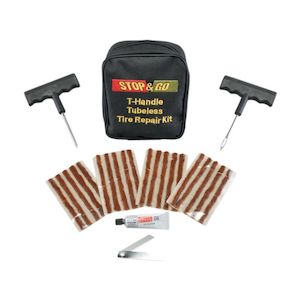 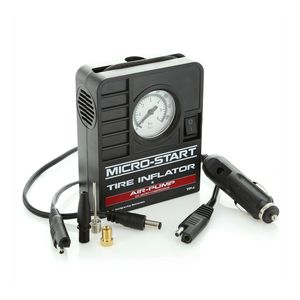 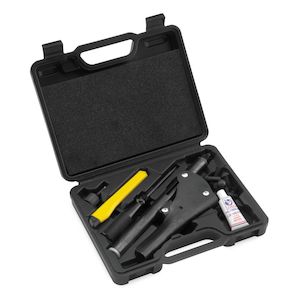 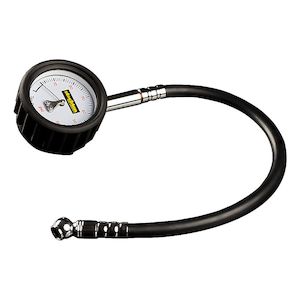 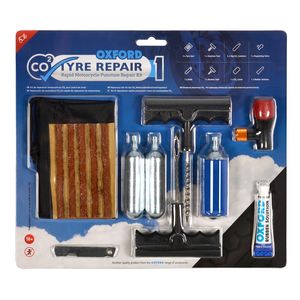