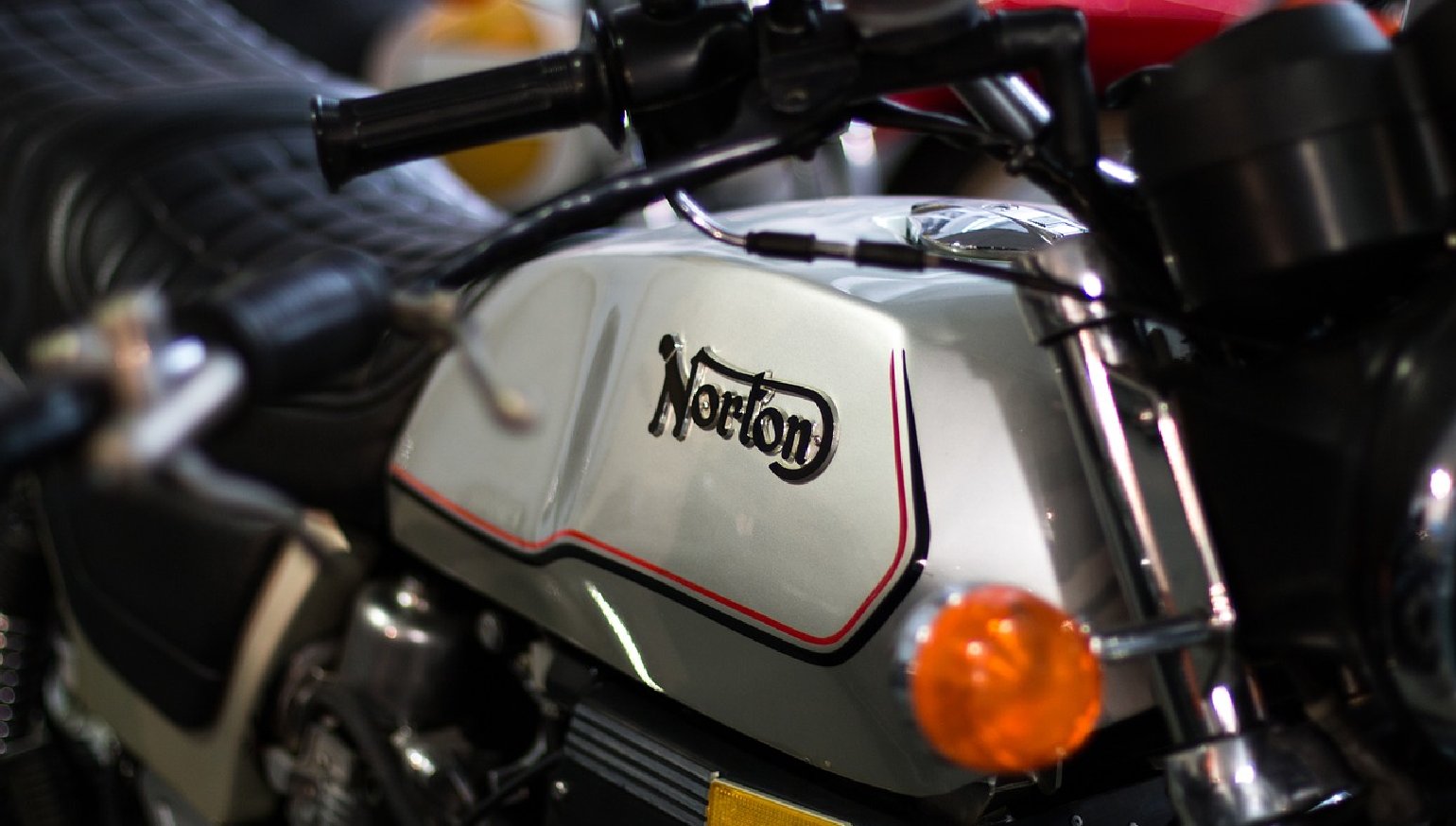 When we last left Stuart Garner and the Norton brand, Garner was under investigation for pension fraud and Mark Gardiner predicted in his article that the Norton brand would “...be snapped up by a new owner.”

A recent decision issued by the Pensions Ombudsman, the authority investigating Garner, upheld the complaints leveled against him by the pensioners and ordered him to pay back the £14 million (about U.S. $17.4 million) to the retirees who lost money in the Norton pension schemes. You’ll notice the money involved in those schemes nearly equals the recent sale price of Norton. The complaints read:

The schemes themselves were opportunities to invest in the Norton motorcycle brand using pension funds. Tax-free incentives helped convince people to move money out of other pension plans and into Norton’s. After six months, the funds should have been available for withdrawal, but Garner refused to return any of the money. It had all been invested back into Norton. The Pensions Ombudsman notes that these activities were overseen “by individuals who were subsequently jailed for fraud.”

The investigation found that “[Garner] acted dishonestly and in breach of his duty of no conflict, his duty not to profit and his duty to act with prudence;” the investments made were in violation of multiple laws; the schemes were maladministered without any oversight for conflicts of interest; and the pension schemes were run without the “necessary knowledge or experience” to even offer them in the first place. Garner must pay back the pensions investors, plus interest, and plus additional payments for the “distress and inconvenience” caused to 228 pension investors. An additional £180,000 will go to the original 30 applicants to the scheme, which dates back to 2012.

The Guardian reports that Garner considers himself a victim, too. He claims he didn’t know he was working with fraudulent individuals when setting up the pension schemes.

With the investigation over, and the Norton brand now in the hands of TVS, the troubled old marque might begin a new chapter. Though if you had a deposit on a new Dominator or Commando, you might want to start shopping for a different bike. TVS hasn't disclosed what exactly they purchased from the wreckage of Stuart Garner's Norton, nor have they announced specific plans for the brand's future. 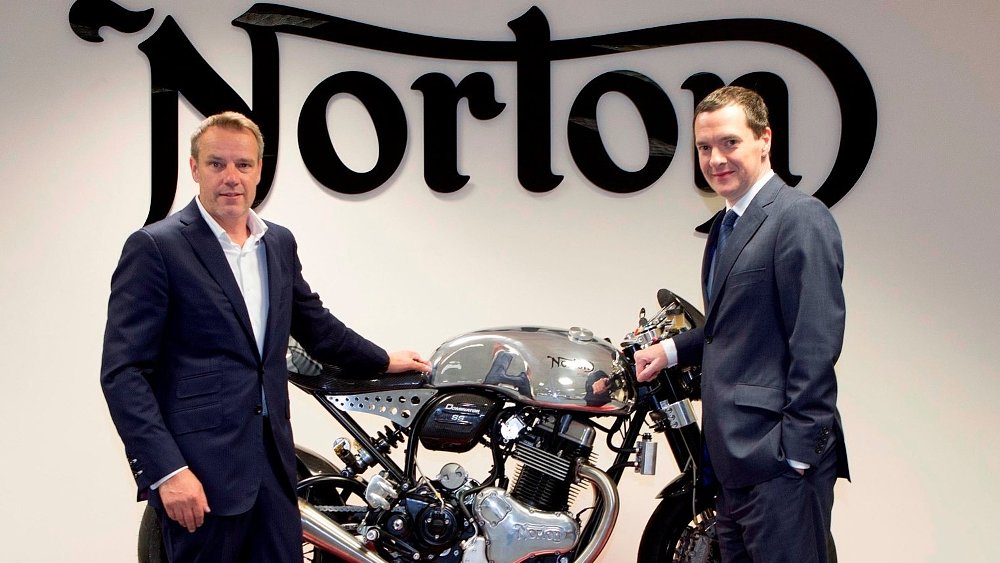 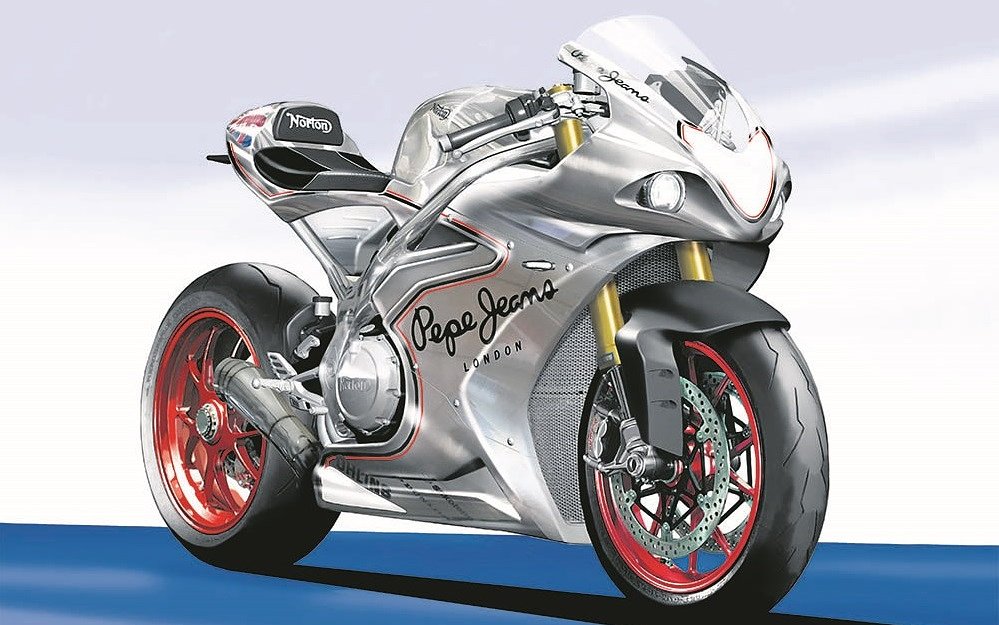