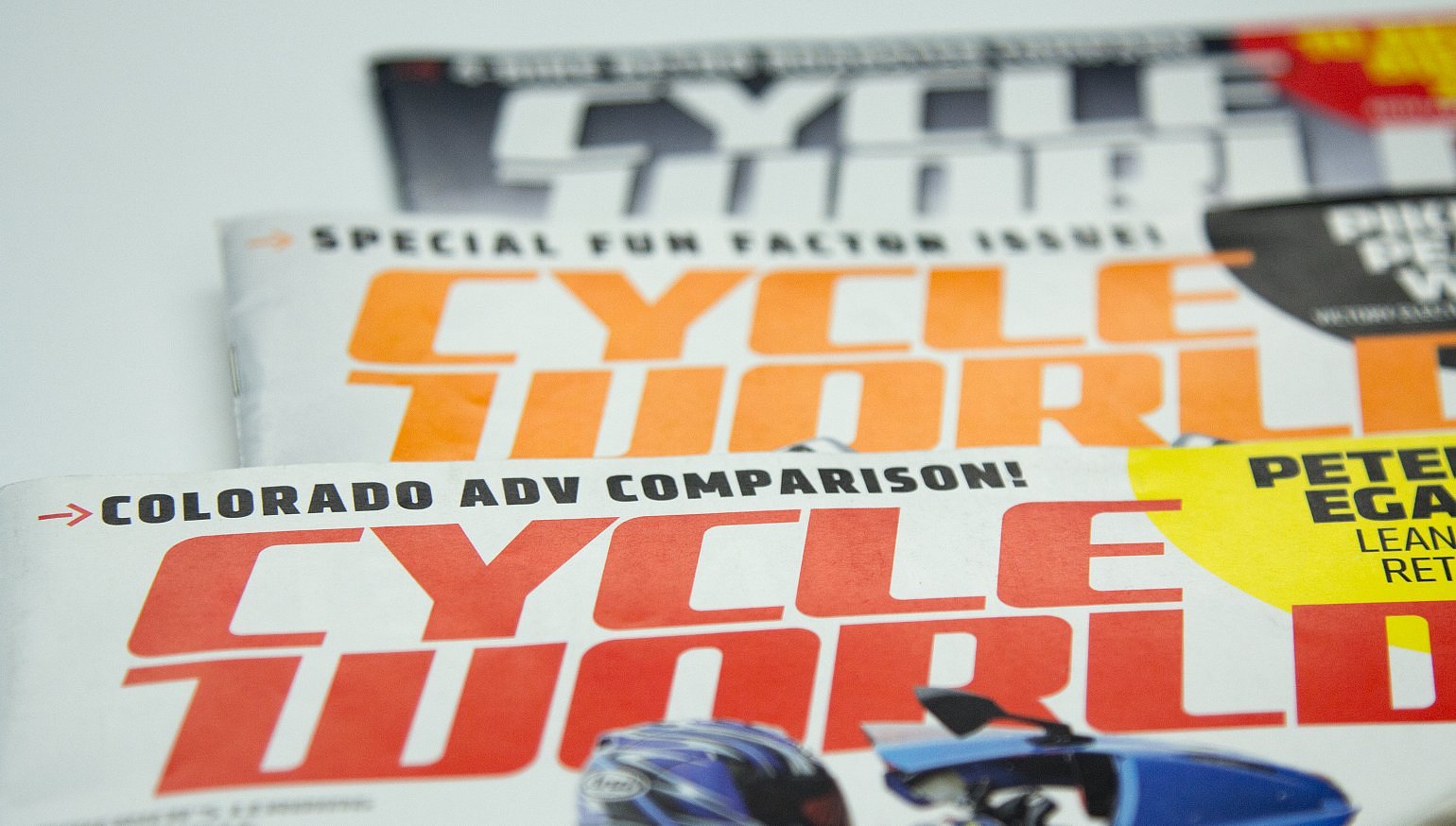 Cycle World, once the largest consumer motorcycle magazine in the United States and now the last remaining motorcycle print publication in the once-large Bonnier Motorcycle Group, will print its last edition in October.

"Our goal for this acquisition is to ensure that unbiased product reviews, rigorous and objective testing, and informed storytelling will continue to be available to powersports enthusiasts," said Jason Guss, CEO of Octane. "When combined with Octane's financing platform and dealership partners, consumers will soon be able to go directly from researching their dream vehicle to owning it, in a fast, seamless process."

Octane said it would invest in content and web site development of the former Bonnier brands and it seems at least some, if not all, of the same editorial team will be in place, led by Mark Hoyer.

From any perspective, Bonnier's relatively short ownership of some of the oldest motorcycle magazines in the country has to be considered a disaster. The U.S.-based Bonnier Corp., owned by the Bonnier Group of Sweden, acquired Cycle World and several other titles in 2011. In 2017, it killed off some of its motorcycle print magazines, including Sport Rider and Dirt Rider. Motorcyclist, the oldest motorcycling magazine in the country, got a new editorial focus and switched to six issues a year in 2017 and then the print edition was eliminated in 2019.

Early this year, before the COVID-19 epidemic disrupted the U.S. economy, Bonnier had already hired a firm to try to sell its U.S. magazine titles, which included not only Cycle World, but also some formerly huge print publications such as Field & Stream and Popular Science. Later reports suggested there was little if any interest in the print motorcycle magazines, however.

The wealth of content produced over the years, both in print and online, by magazines such as Cycle World, Motorcyclist, Sport Rider, Dirt Rider and others, still has value, though. If a consumer is considering buying a used street motorcycle from 2015, for example, and searches for reviews online, it's quite likely a Cycle World or Motorcyclist evaluation will be near the top of the search results. If that material also leads to a financing option provided by Octane, then it's easy to see why the financing company would want to own the Cycle World or Motorcyclist brand and archives. It's the same reason that RevZilla finds it to be a good business practice to provide free content to customers and potential customers here at Common Tread.

On the other hand, it's also clear the old model of advertising-supported national print magazines is no longer viable. With Motorcycle Consumer News, Rider and American Iron all ending their print editions this year, there was no national, monthly, consumer motorcycle magazine left in the United States. While we have highlighted some print magazines that have succeeded by serving local, regional or specialized audiences, the general interest national motorcycle magazine is essentially extinct.

#HarleyDavidson's original lifestyle magazine since 1916, returns to celebrate motorcycles and the lives lived on them.

Grab the new The Enthusiast issue or download the app to view it for free.

Almost the only remaining national print motorcycle magazines are those published by associations for their members, such as the AMA's American Motorcyclist, the Antique Motorcycle Club of America's The Antique Motorcycle and, the biggest of them all, the Harley Owners Group's The Enthusiast. Harley-Davidson recently announced it was returning its quarterly publication to the traditional name, The Enthusiast, after a little more than a decade of being called HOG Magazine. 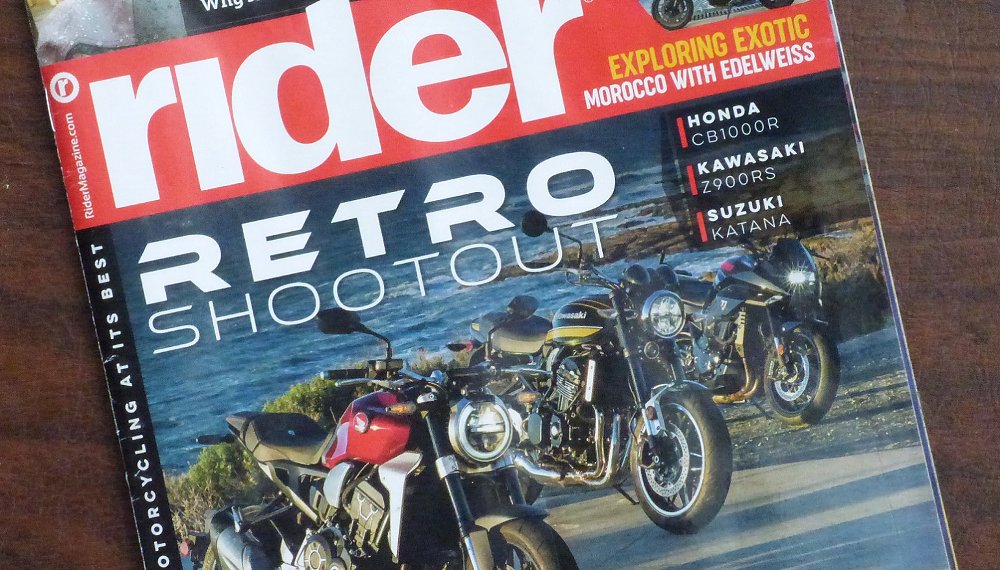