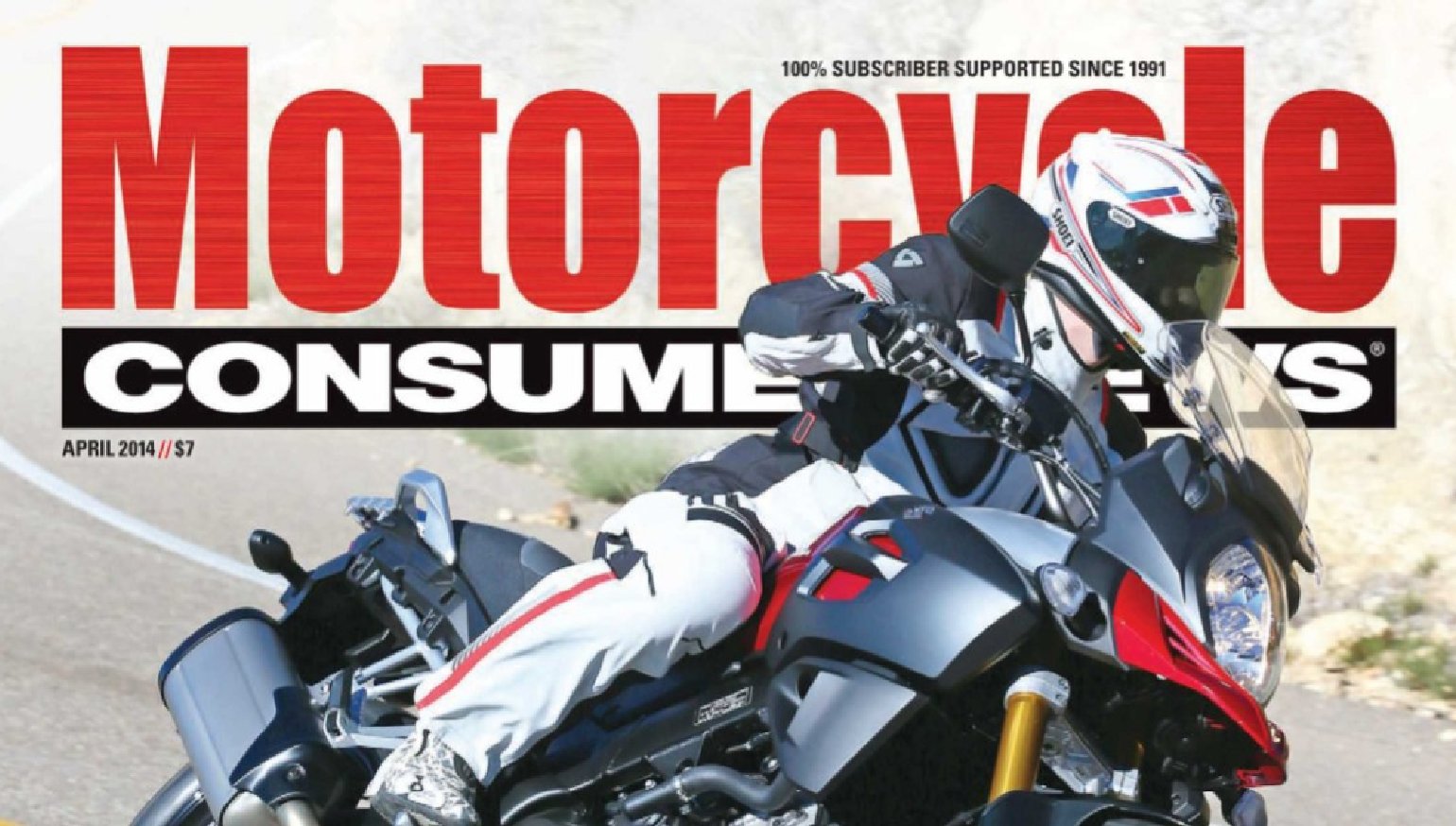 Proving that the challenges facing motorcycle print magazines go beyond the advertiser-supported business model, Motorcycle Consumer News has shut down. Unlike the other magazines that have cut back publication schedules or closed down entirely, MCN contained no advertising. It was fully supported by subscriptions.

While many media companies are testing the subscriber-supported model online today, Motorcycle Consumer News was the only national print motorcycle magazine to try the approach. By not accepting ads, it cultivated an air of impartiality that was hard for the glossy magazines to match. It projected a no-frills, no-nonsense air, publishing for many years in black and white before finally adding limited color photos.

The magazine's archives of motorcycle test results were a great resource for unbiased, hard data. While some of that information can still be found in corners of the internet, I'm worried those archives will be lost. The magazine's website has been replaced by a simple notice saying the company has suspended operations.

The magazine was originally founded by Roger Hull in 1969 but it changed its name to Motorcycle Consumer News and became fully subscriber-supported in 1991. Former editors such as Fred Rau and Lee Parks have gone on to become influential leaders in the motorcycle community.

On a personal note, more than a decade ago, long before Common Tread was dreamed of and when I was freelancing full-time, I had an article I wanted to write that I knew would be controversial. The first place I looked to was Motorcycle Consumer News, then under the long-term leadership of editor Dave Searle. I doubt other magazines would have published my piece, but MCN did. Not only that, but Dave was the kind of editor who could be very serious about maintaining quality while also being fun to work with.

The best days of MCN have been in the rear-view mirror for some time, now. Still, it's hard to see another one go. 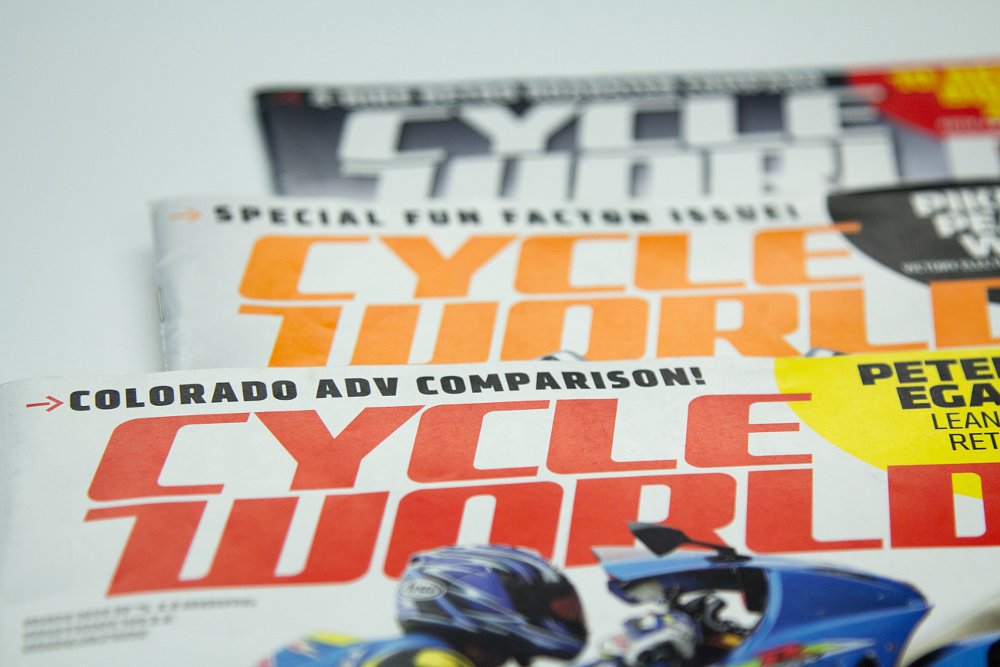 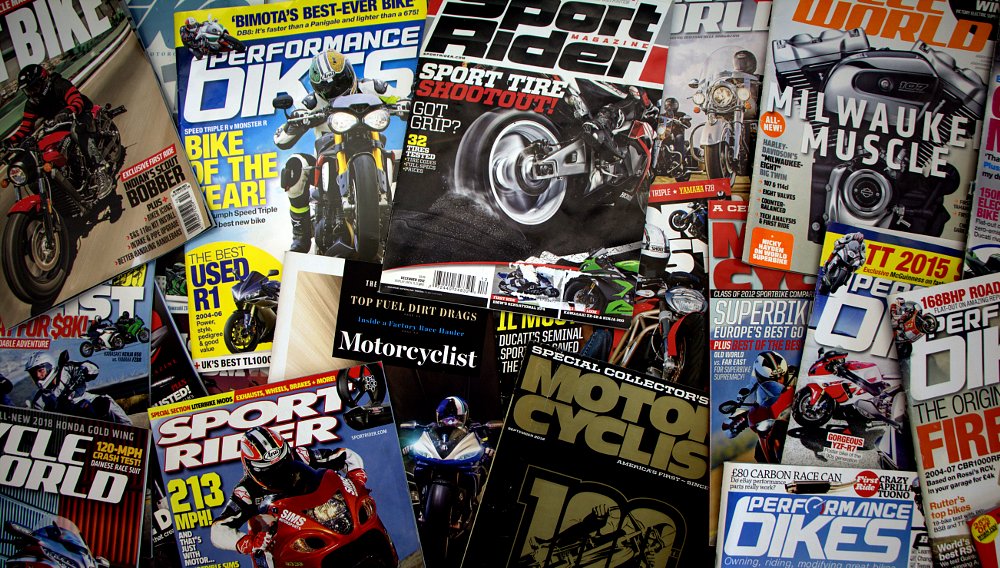