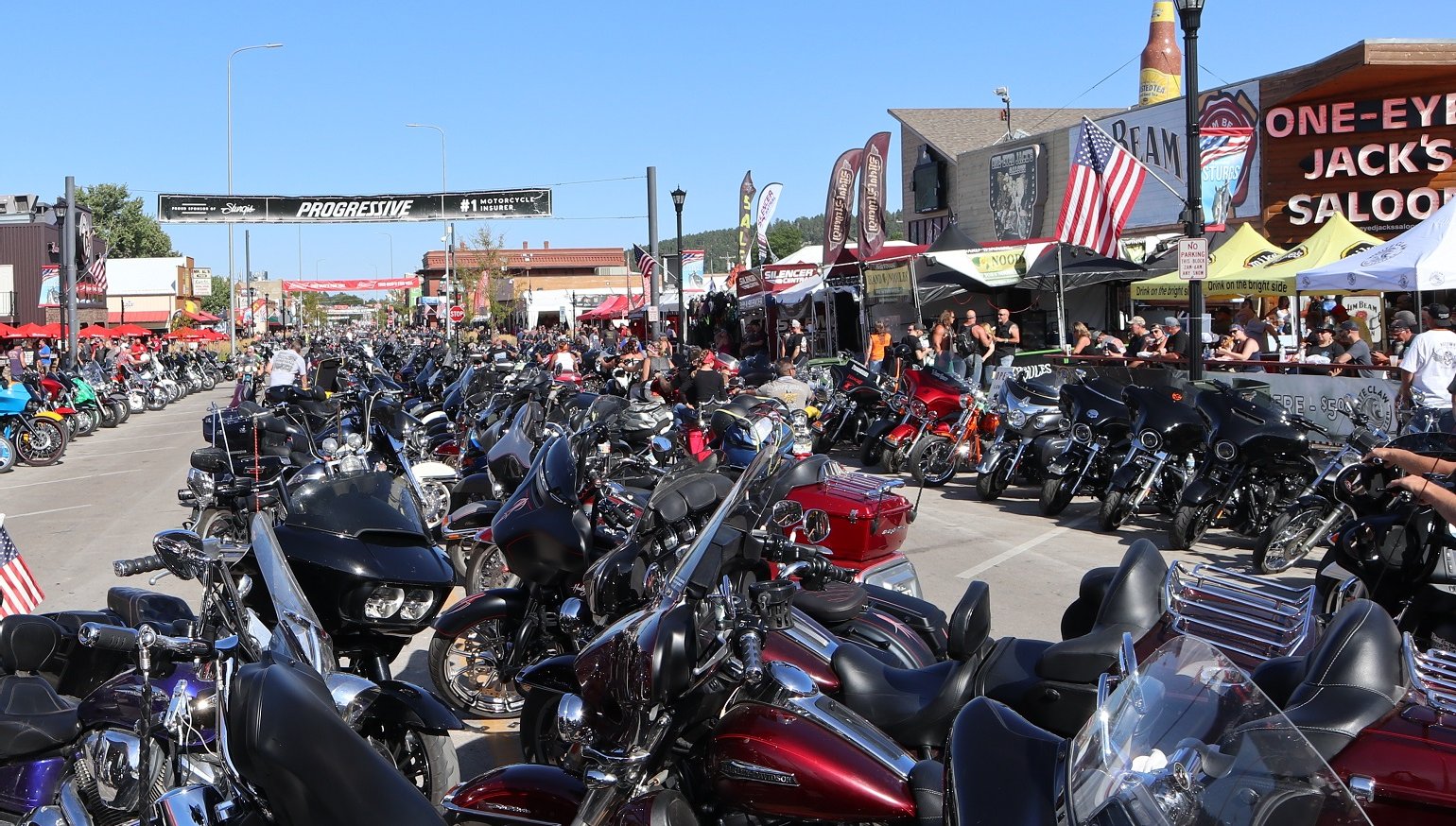 The Sturgis Motorcycle Rally drew intense media attention as thousands of people converged on South Dakota in August for what was the largest mass gathering in the country during the pandemic. More attention came later when a controversial study (which made some broad assumptions, as we reported earlier) blamed the rally for 260,000 new cases of COVID-19. Now, the Centers for Disease Control has published a more limited and precise look at how the rally spread the coronavirus.

The study posted on the CDC website looked specifically at cases of COVID-19 in Minnesota that could be directly traced to the Sturgis rally based on interviews with patients and genomic sequencing testing of specimens from patients to determine if they were linked. It found 51 people who attended the rally in the August 7 to 16 time period and then had COVID-19 by August 30. That led to 26 confirmed secondary and tertiary cases and nine suspected secondary and tertiary cases (people who did not go to Sturgis but caught the disease in a chain that began with someone who did). Of that total of 86 cases, four were hospitalized and one died.

The researchers were able to obtain specimens from 52 of the identified patients and were able to identify clusters based on genetic testing. For example, one patient worked at a restaurant in Sturgis and two other patients, who were rally attendees, reported visiting that restaurant. Another cluster was identified around a wedding. A patient who went to the rally and had symptoms went to the wedding anyway, spreading the virus to several others.

Overall, five of the Minnesota patients worked at the rally. One even reported having symptoms before the rally, but went there to work anyway. So the researchers found evidence of people taking the virus to Sturgis and people bringing it home with them, where they spread it among their families, friends, co-workers, at one wedding and at a funeral.

Just part of the story

This is just one look at one neighboring state. As the researchers note, it certainly does not capture the full picture of how the rally spread the virus within Minnesota, much less the nation. Interviews with patients were voluntary. Some didn't provide full information. Some people who had symptoms were never tested. The number of specimens available was limited and not all of those could be sequenced, so the ability to definitively link cases is limited. Logic suggests the actual number of Minnesota COVID-19 cases related to Sturgis is higher, and there would be similar spread in other states (though maybe smaller numbers).

At the same time, this is not a headline-seeking study based on cell phone data and big-number assumptions, like the one I wrote about previously. The truth is we'll never know how much the rally spread the virus, but we know it did, and we know from a variety of reports that at least a few people who went to the rally died as a result.

Meanwhile, the Dakotas, which initially were not hit that hard by the virus, now have the two highest per capita COVID-19 death rates of all the 50 states for the most recent seven-day period. They are the only states at two or more deaths per 100,000 population in the last week. We're far enough away from the rally that the surge of deaths in the Dakotas has to be blamed more on decisions that people who live there have made since the rally than on the rally itself. But the CDC study gives us the most reliable and non-sensationalized evidence I've seen yet that the rally brought the virus to South Dakota and people who attended the rally took it home with them and gave it to relatives, friends and co-workers. 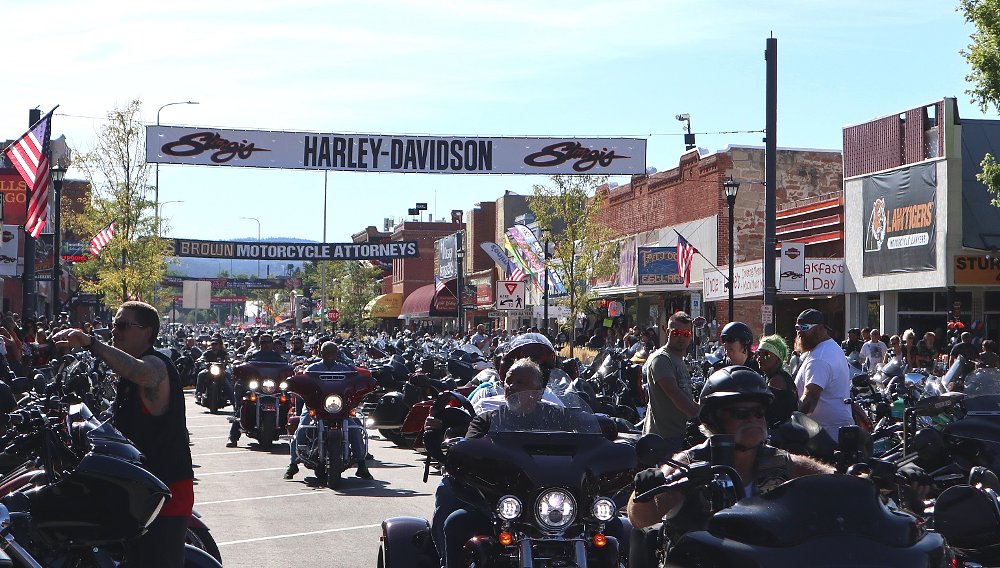