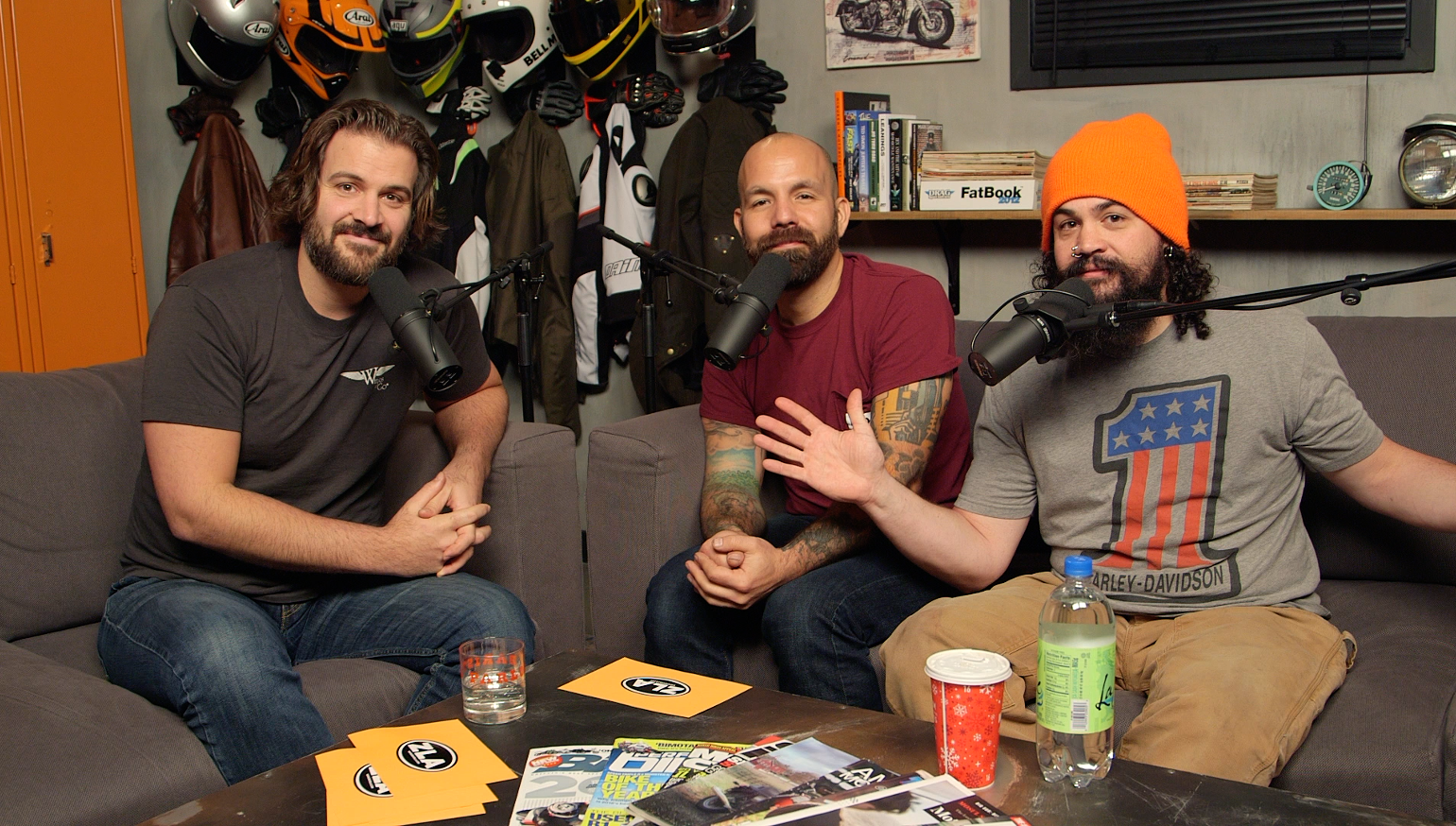 Lemmy, Spurgeon, and Joe are on the couch for the penultimate episode of Highside/Lowside’s second season, and this time, they’re talking about all the different ways that motorcyclists annoy everyone.

From splitting lanes outside California to asking too many questions, these three delinquents have seen it all. Their full half-hour rant is now available for your entertainment.

I’m as guilty as Lemmy, Spurgeon, and Joe when it comes to this stuff, it’s true. Still, one thing that drives me up the wall is the rider who’s always ripping on the throttle around home. Over the years, I’ve had a few riders as neighbors who did this. As soon as the bike’s started, they’re immediately revving it out (probably not the best thing for a cold engine), and on the way back to the garage, they’re coming in hot, all the way to the mailbox.

Don’t annoy the same people every day. Save the beans for later, and annoy some new and different people somewhere else! I probably wasn’t the best neighbor, either, with grinders and air tools running late into the night.

As you may have heard in the show, this is Lemmy’s last episode with Highside/Lowside. You can read his farewell here.

As usual, the podcast version of Lemmy, Spurgeon, and Joe's discussion offers an uncut listening experience for an even deeper discussion. Highside / Lowside is available via Spotify, Apple iTunes, Stitcher, LibSyn, and Google Play Music for those with accounts. 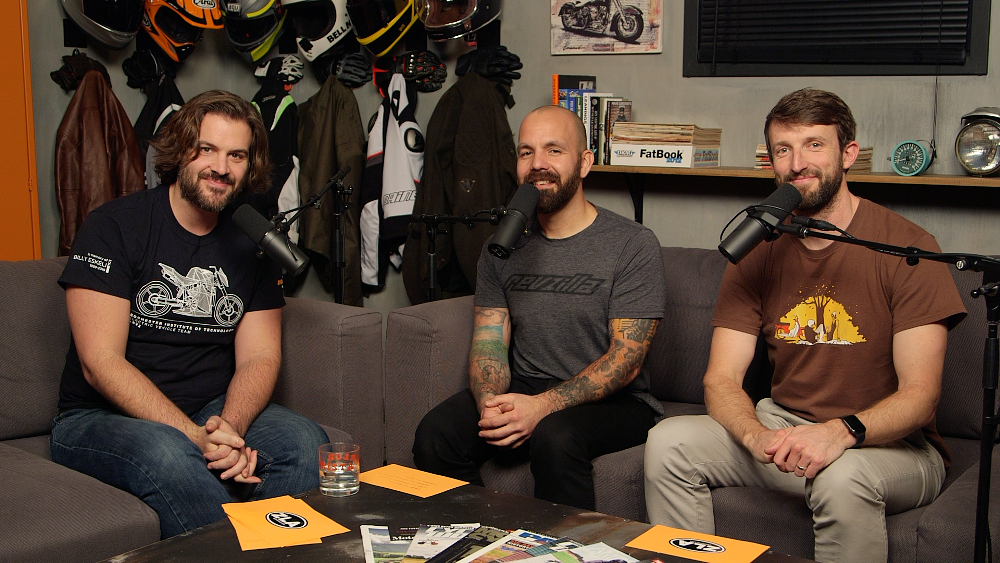 The best motorcycles under $3,000 Andy Greaser 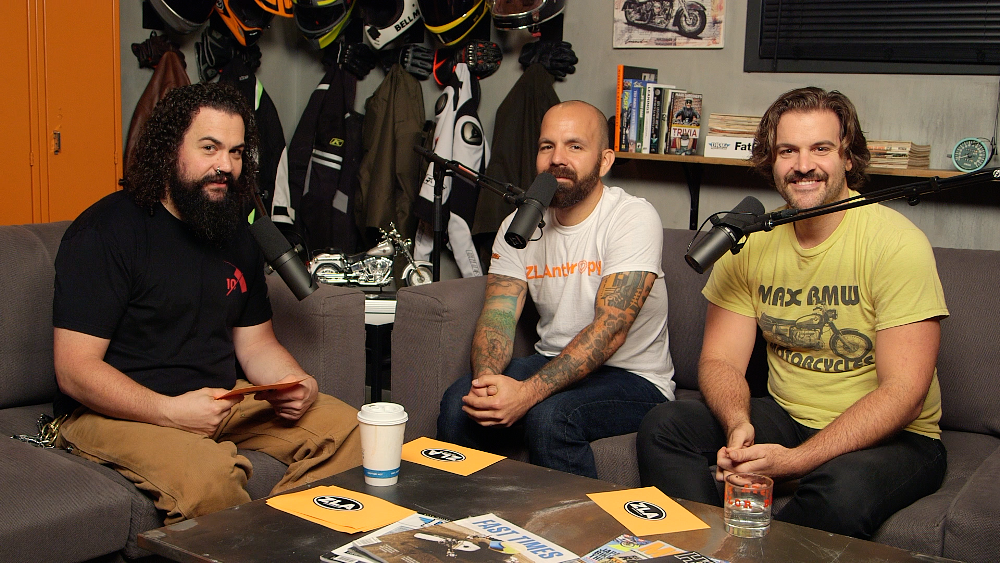 What are your favorite motorcycle engines? Andy Greaser