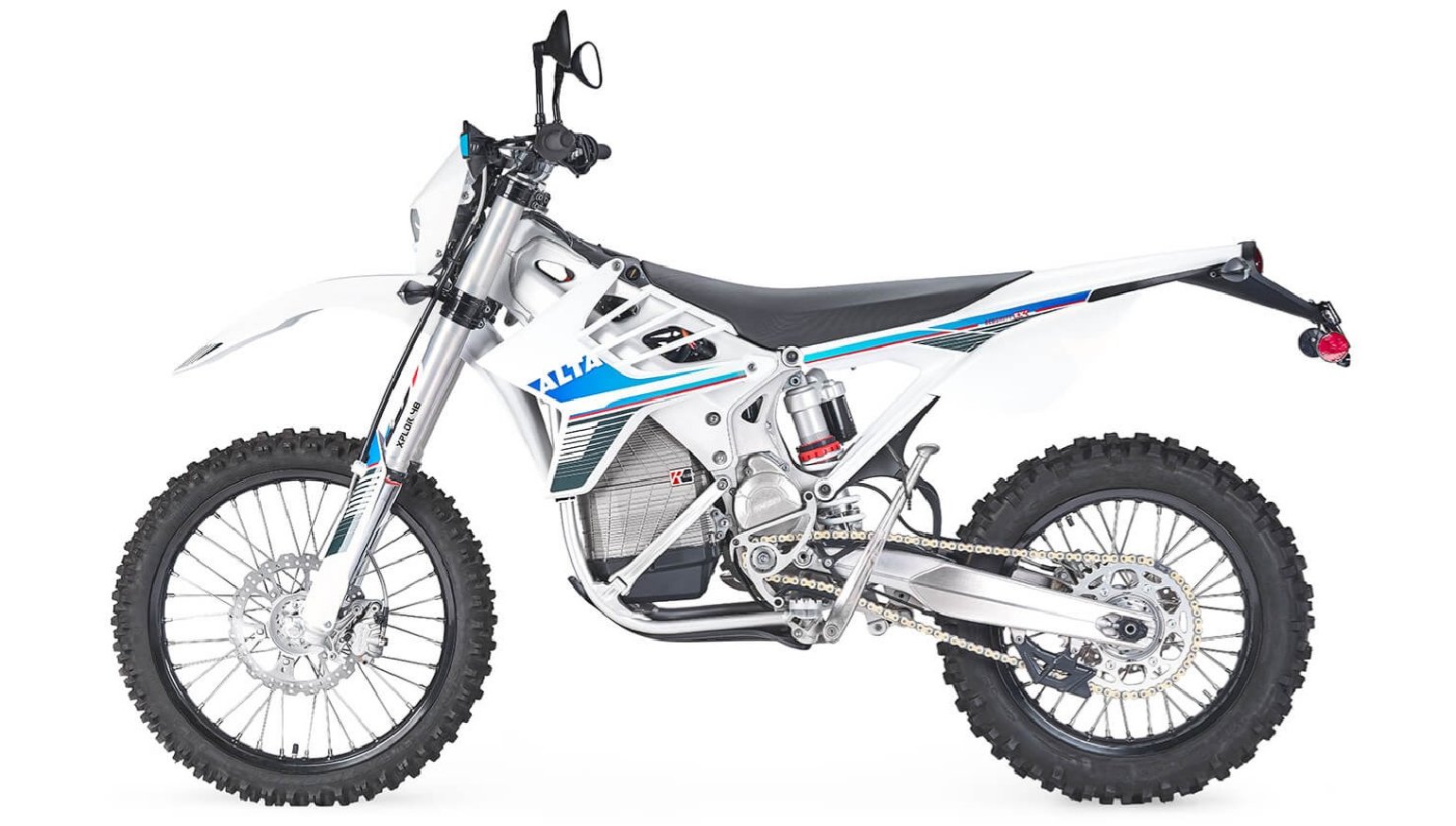 Alta Motors says thanks for the memories

Earlier this year, Harley-Davidson made an investment in Alta as part of its plan to introduce multiple models of electric motorcycles in the coming years. But later, Harley announced a change of course, opening its own R&D facility in Silicon Valley to pursue development of EVs.

Harley-Davidson issued a statement about Alta that clearly put the relationship between the two companies in the past tense:

"Our collaborative efforts with Alta Motors were productive and we were pleased with the development work we partnered on. Looking forward, Harley-Davidson intends to be the world leader in the electrification of motorcycles, and we are aggressively, but wisely, investing in electric vehicle technology. We are excited about the future of electric motorcycles and can’t wait to launch LiveWire, our first electric motorcycle, in 2019."

Right up to the end, Alta was still pursuing its racing program and introducing new models, including the EXR dual-sport that Common Tread correspondent Amelia Kamrad tested recently. The sudden move also took many by surprise because Alta executives had portrayed the company's financial position as solid, with new investment coming in.

Instead, Alta — despite making some very capable motorcycles — joins the likes of Mission Motorcycles, which shut down, and Brammo, parts of which were sold off to Polaris and then left for dead. Whether Alta will find new investment, will be sold for parts or will disappear entirely is hard to say right now, but its inability to make a go of it despite its successes is another sign of the weakness in the industry. 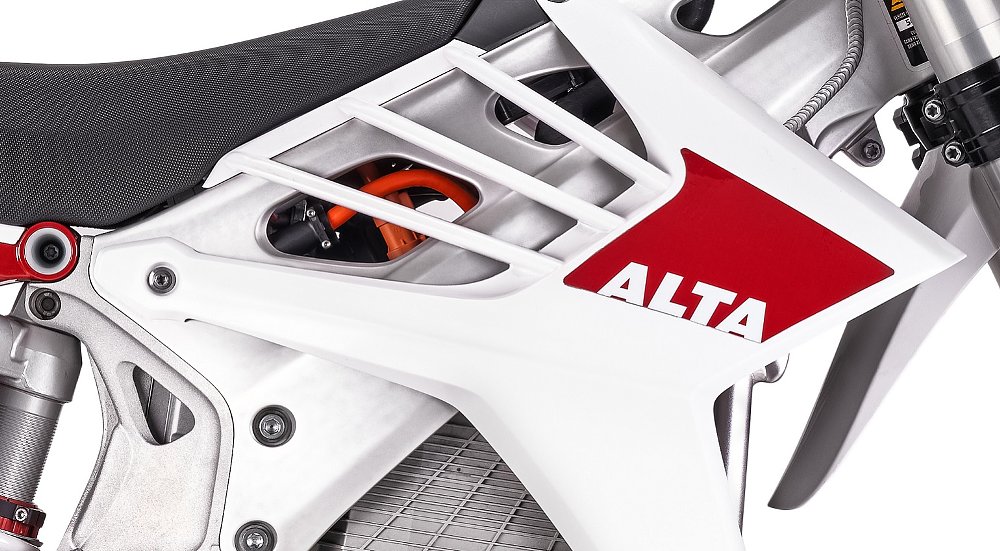 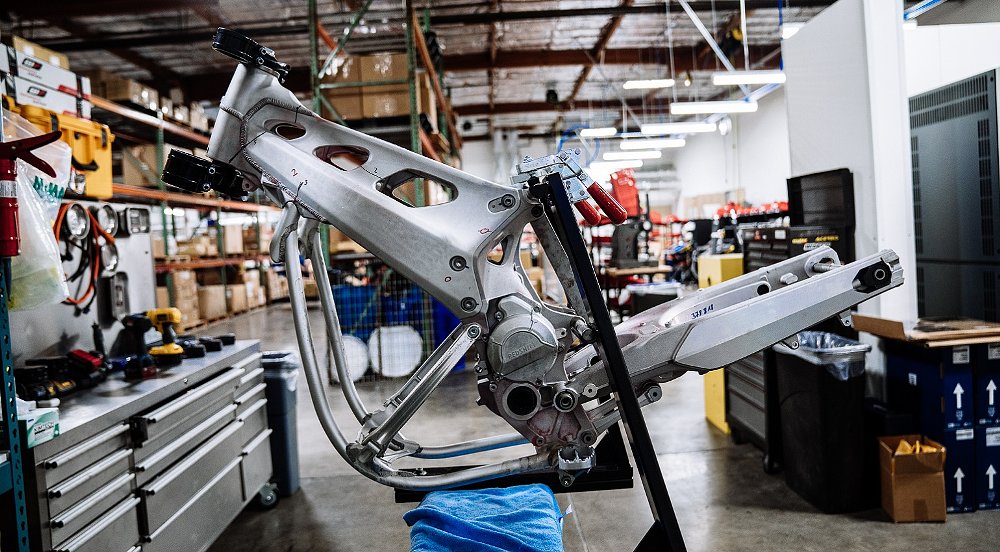