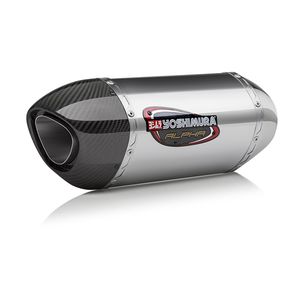 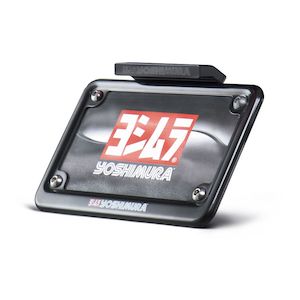 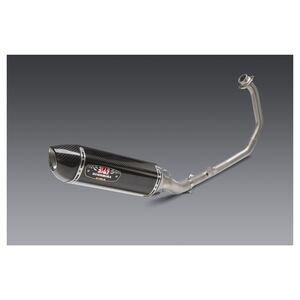 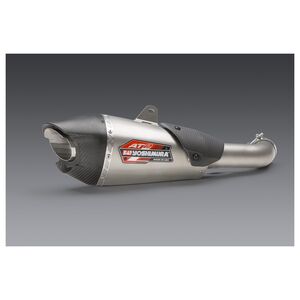 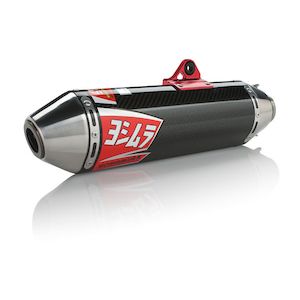 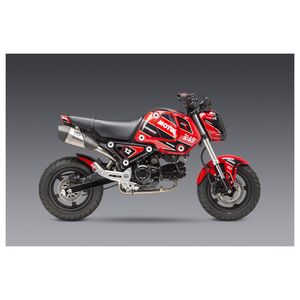 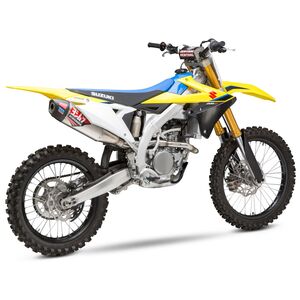 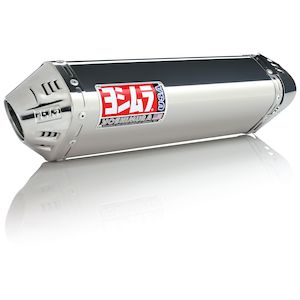 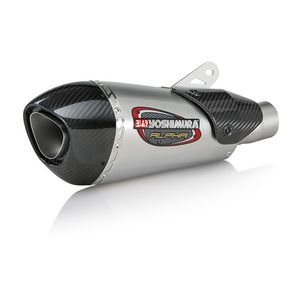 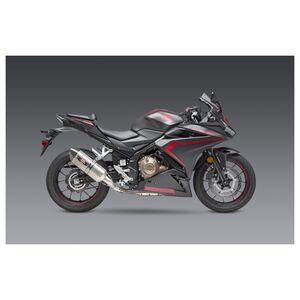 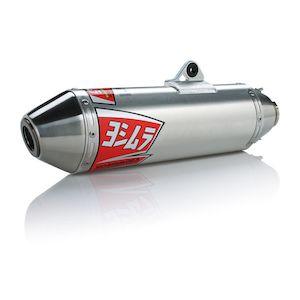 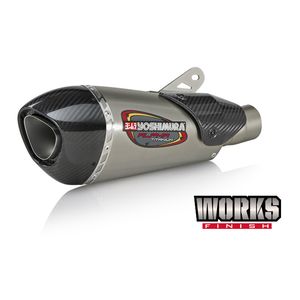 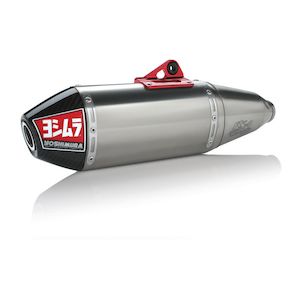 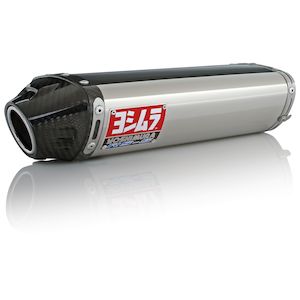 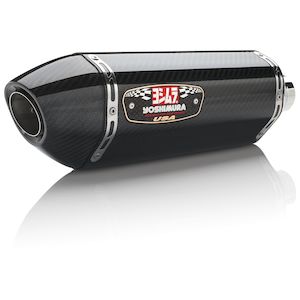 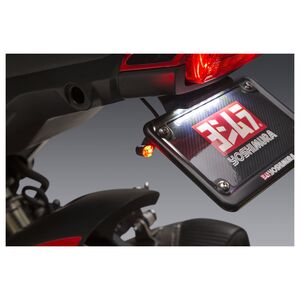 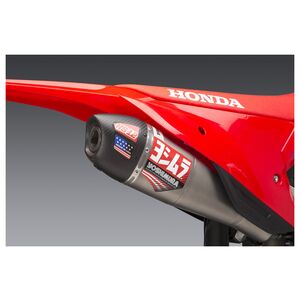 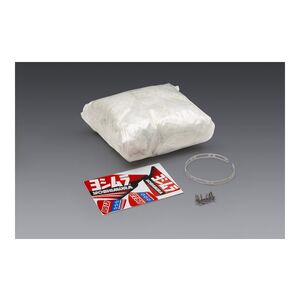 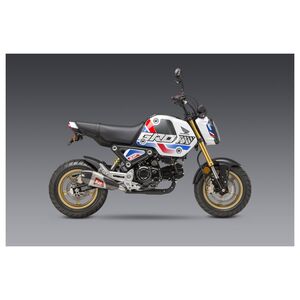 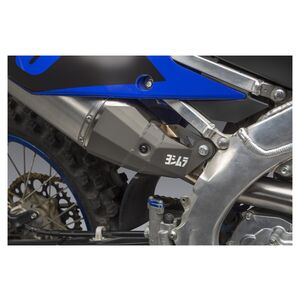 Yoshimura has been producing both modified engines and exhaust systems since 1954. What began as a company that would tune engines of any sort developed into a company that manufacturers some of the most high-end exhaust systems, parts and accessories on the market today. Yoshimura exhausts are produced for almost every sport bike you can imagine, offering the perfect blend of high performance and style. Yoshimura Exhaust manufactures some of the lightest and most power-focused exhaust systems for motorcyclists throughout the world. The Yoshimura pipes RevZilla carries are made in the USA.