You can be notified upon their arrival by choosing the options you are interested in and then entering your email in the box below.

Out of Stock
Dynojet

The Dynojet Power Commander V is a vital first step into the world of motorcycle fuel tuning. The ability to adjust your motorcycle’s fuel map is vita… Read More 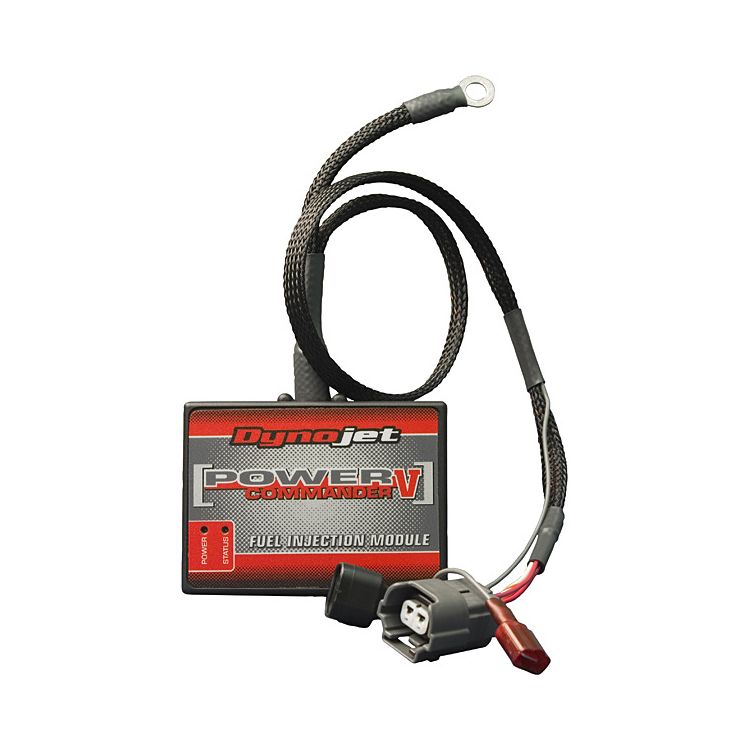 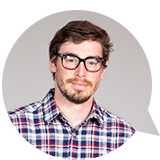 Product Description
Part Numbers
Fitment
Resources
This product is legal in California only for racing vehicles which may never be used, registered or licensed for use upon a highway.

The Dynojet Power Commander V is a vital first step into the world of motorcycle fuel tuning. The ability to adjust your motorcycle’s fuel map is vital if you have added a high-flow air filter, aftermarket exhaust system or smog block-off plates. All of these modifications will, in some way, alter the air/fuel ratio in your engine. The Dynojet PCV, with its microprocessors and PCV Software, allows you to adjust your motorcycle’s fuel map up to +250%/-100% to ensure an optimal setting. Dynojet offers a large database of free, downloadable maps for many combinations of motorcycles and aftermarket parts.

If an available map does not suit your specific needs, a custom map can be built from the ground up with the aid of a Dyno. Furthermore, a fuel map can be customized on a per gear, per RPM and per throttle position basis. Both street and track riders will benefit from from the PCV. For example, a daily commuter may find it beneficial to have a low end torque map while the club racer would benefit from a smooth and peak power map.

The Dynojet Power Commander is the most well known fuel controller on the market, thanks for its capabilities and versatility. Take a look around the paddock at a track day, club racing event or AMA event, you will see the Power Commander V dominating the field.

Note: Dyno Power Commander V software is only compatible with a Windows PC.

This product is vehicle specific.
Select a vehicle to ensure fitment.
Select Your Vehicle
This Product Fits

This item is also available for 49 different vehicles. View All Models

Get free 2-day shipping and 5% cash back on your next order.