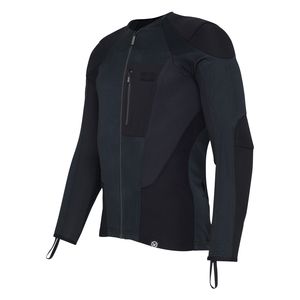 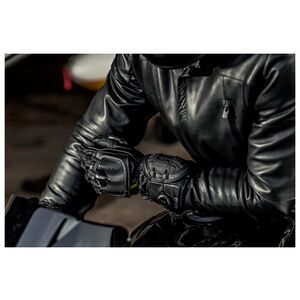 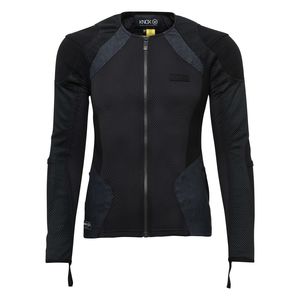 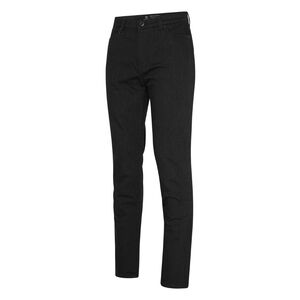 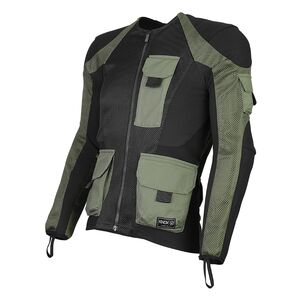 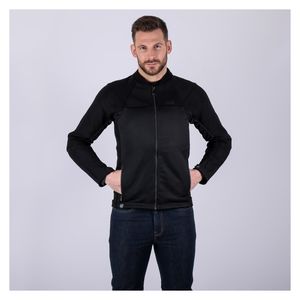 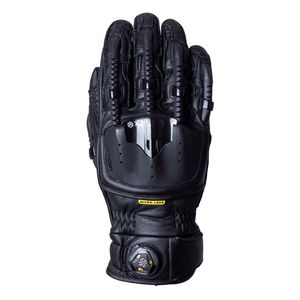 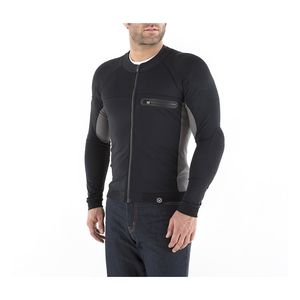 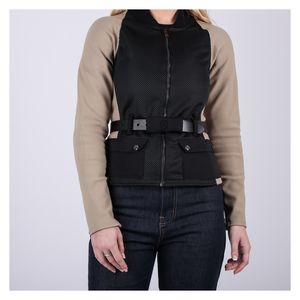 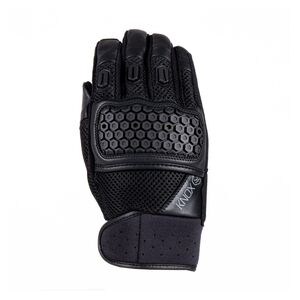 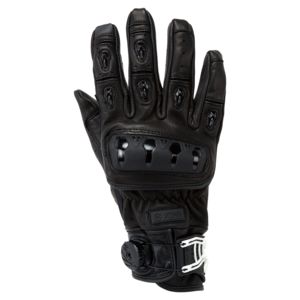 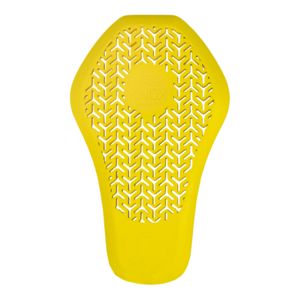 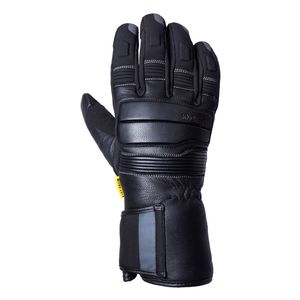 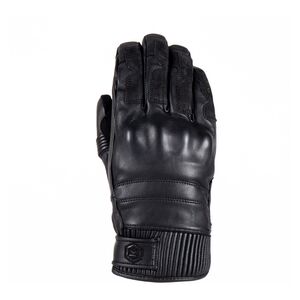 Knox Armor is one of the most well known names in rider protection. Producing some of the highest quality and most advanced armor and gloves on the market, Knox has its roots in the early development of motorcycle armor. Founded in 1981 under the Pro-Tek Brand, the company launched the first commercially available back protector, followed by the Pro-Tek Elite suit in 1988 which was the 1st motorcycle jacket to feature built-in protectors in the elbows, shoulders and back. Knox's unquenchable thirst for innovation led to the first CE approved body armor in 1995 and has since grown into a juggernaut, designing and manufacturing their own line of protective gear, as well as armor for many other reputable manufacturers of gloves, jackets, pants and boots.