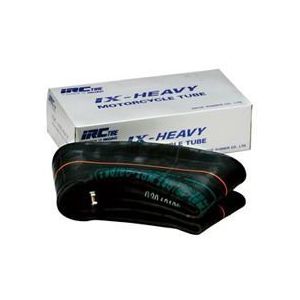 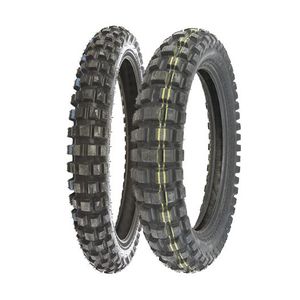 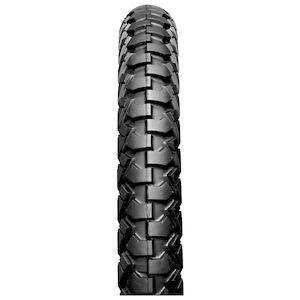 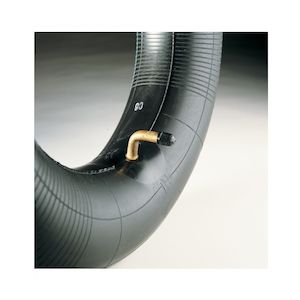 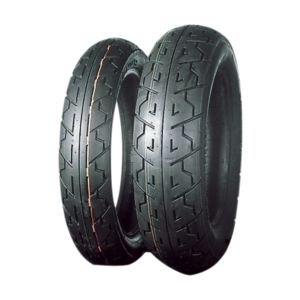 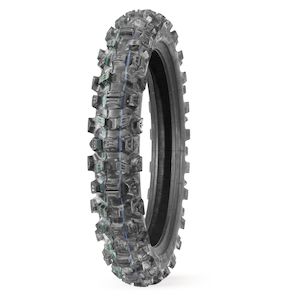 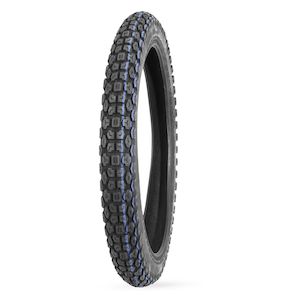 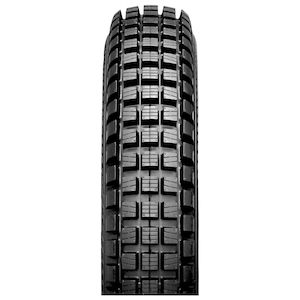 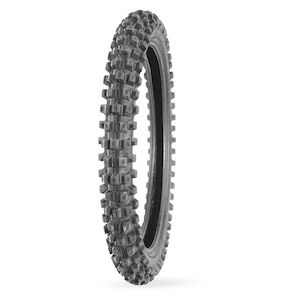 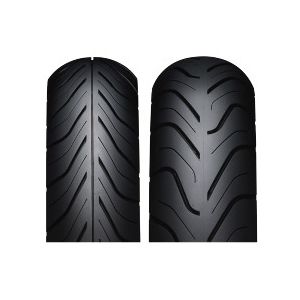 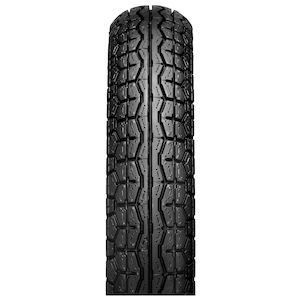 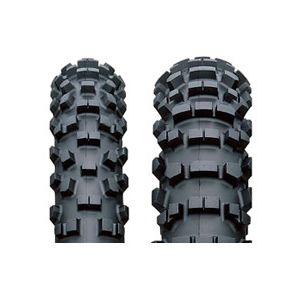 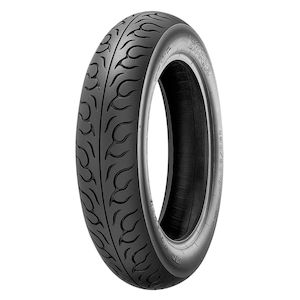 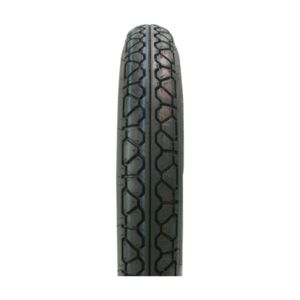 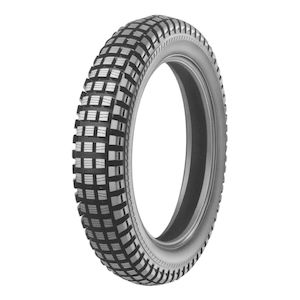 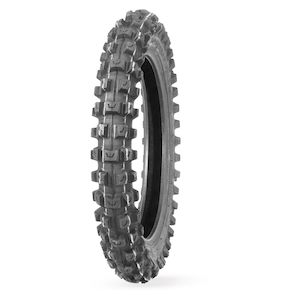 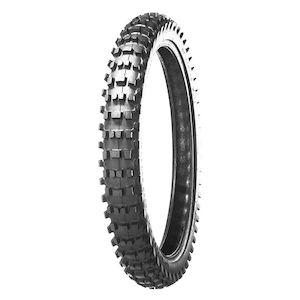 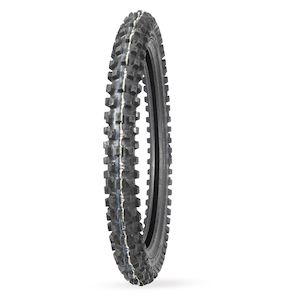 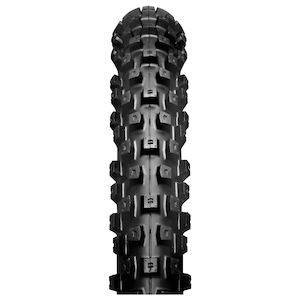 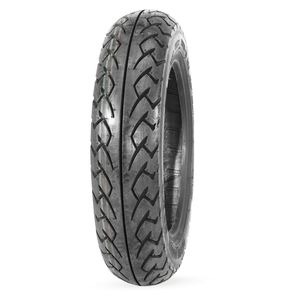 IRC MB520 Tires
$44.31 $56.87
$64.95 $68.95
Sale 32% Off!
1 of 1
IRC Tires is a Japanese motorcycle tires brand that is a subsidiary of the Inoue Rubber Co which was established in 1926 and was originally a producer of bicycle tires and tubes. In 1952 the company branched into production of IRC motorcycle tires and tubes and in 1966 a sales and marketing offices was set up in the United States. IRC produces motorcycle tires for cruiser, dual purpose, competition, dirt bike, scooter and mopeds.