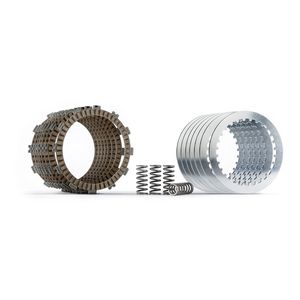 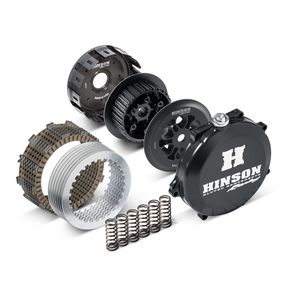 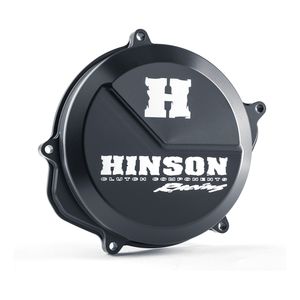 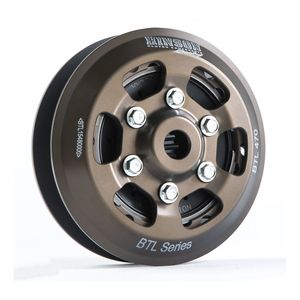 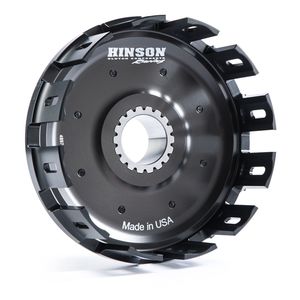 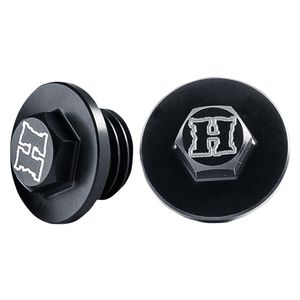 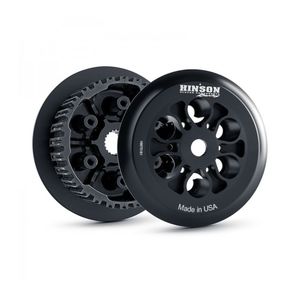 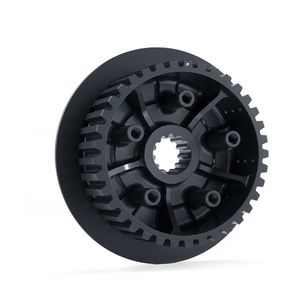 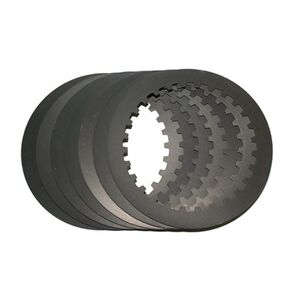 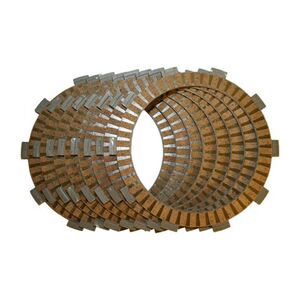 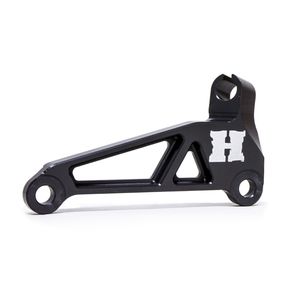 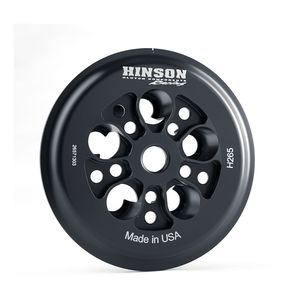 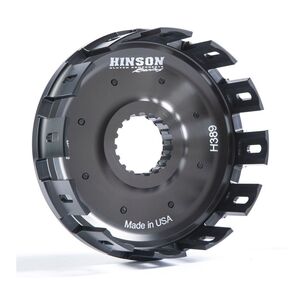 Vehicle Specific Exact Fit parts are designed specifically for your vehicle.
Hinson Billetproof Clutch Basket Kawasaki KX250F / Suzuki RMZ 250 2004-2005 Aluminum [Open Box]
$213.74
$284.99
Sale 25% Off!
1
1 of 1
Hinson performance components have been absolutely clutch (pun intended) in over 250 National and World Championship off-road racing wins over the course of their 2 plus decades of engineering domination in their craft. Starting in the ATV world, Hinson clutch baskets, inner hubs, pressure plates, slipper clutches, fiber and steel plates and springs, as well as clutch covers have become some of the most sought-after aftermarket upgrade components and the choice of factory teams for not only quads, but also the highly-contested worlds of Motocross, Supercross, Road Race and Supermoto.