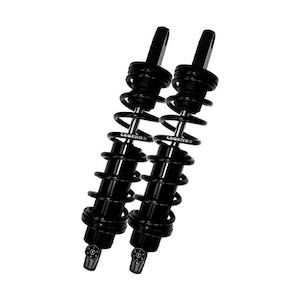 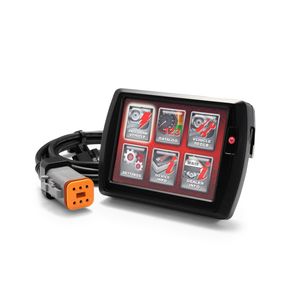 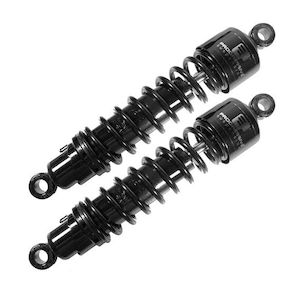 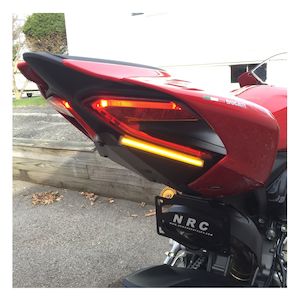 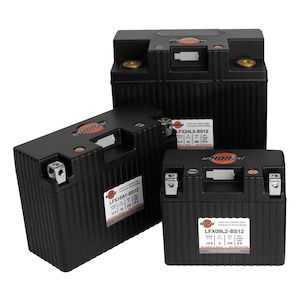 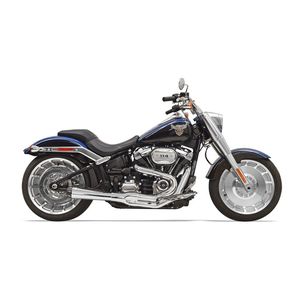 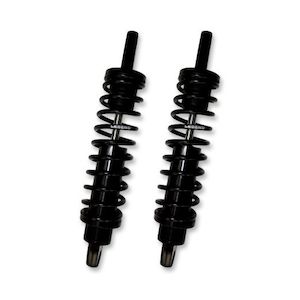 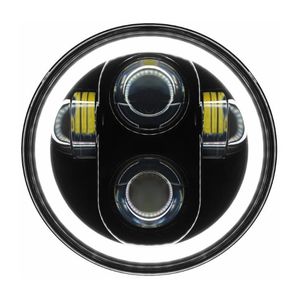 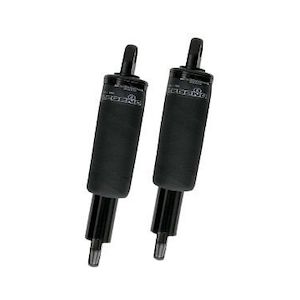 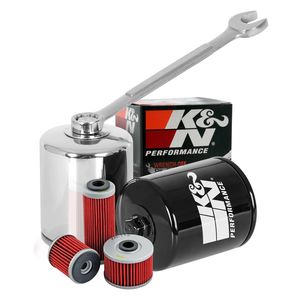 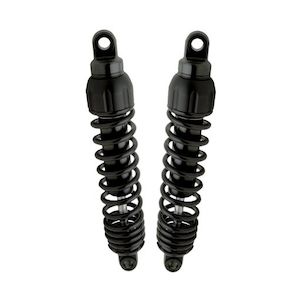 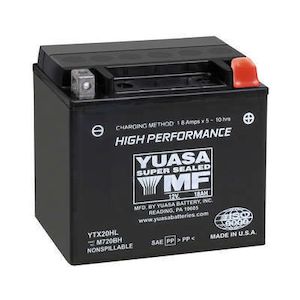 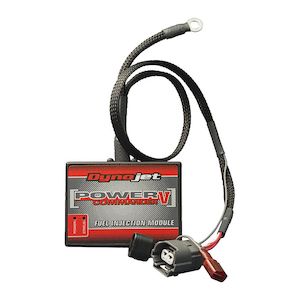 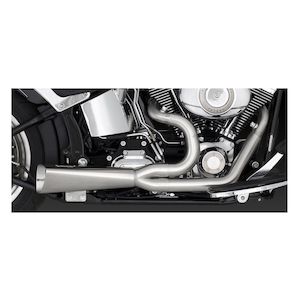 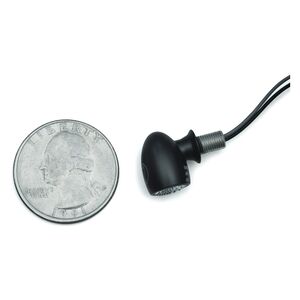 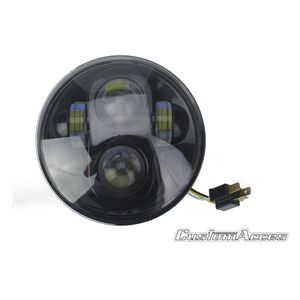 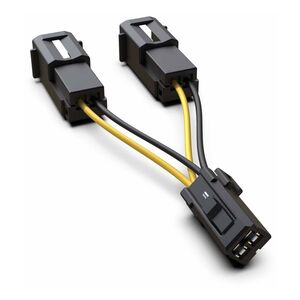 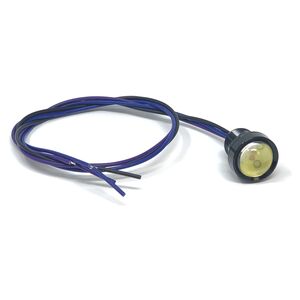 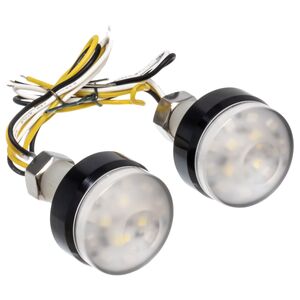 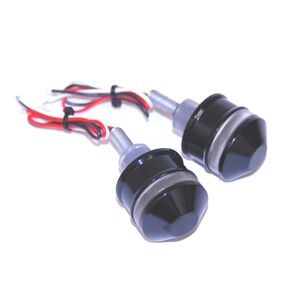 “Muscle.” “Porsche.” - two words steeped in heart-thumping performance heritage, but not necessarily the first words that come to mind when you think “Harley-Davidson.” The V-Rod changed all that and more, fulfilling the prophecy of its ambitiously-named “Revolution” motor. Easily the most aggressive bike ever to roll off the Kansas City line, the VROD is nothing less than a Harley-Davidson factory race bike, ready to terrorize any about-to-be-sorry quarter-mile of tarmac right out of the crate. For those not satisfied with chunking around a turn at the suggested cornering speed limit or playing put-put-potato from stoplight to stoplight, the VROD delivers pulse-pounding power to satisfy even the most demanding throttle junkie. Why stop there? Score some speed-hungry custom V-Rod performance parts for your bike. A high performance 2-1 exhaust and juiced-up fuel controller or tuner will have you testing the limits of those huge brake calipers often enough to leave you grinning for days - and stares of disbelief aren't too bad, either. Don't forget, with great speed comes responsibility (or something like that) - you might want to upgrade with one of many Harley V Rod Seats to make sure you don't slip out of the saddle when the rubber meets the road.