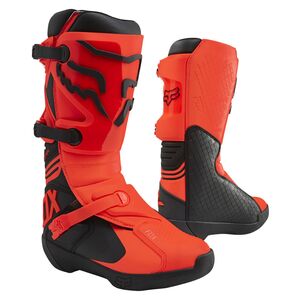 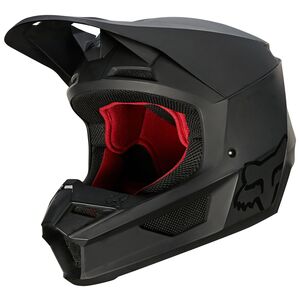 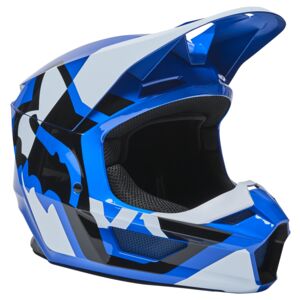 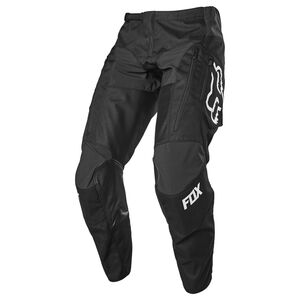 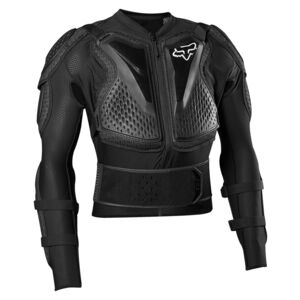 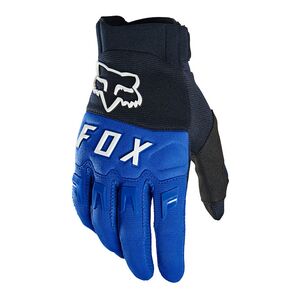 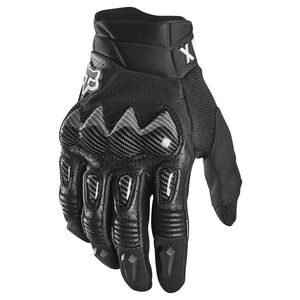 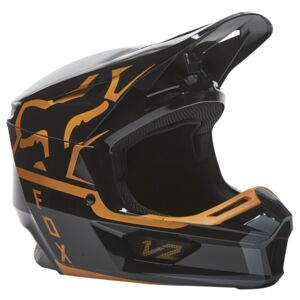 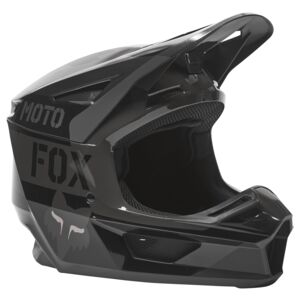 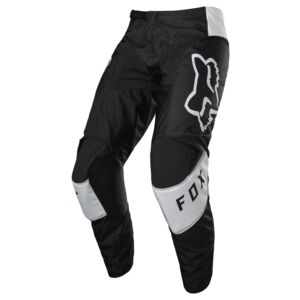 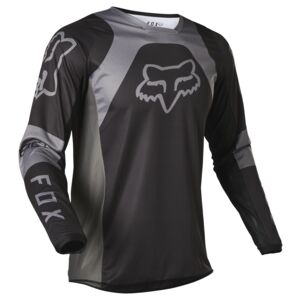 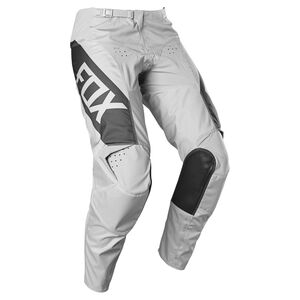 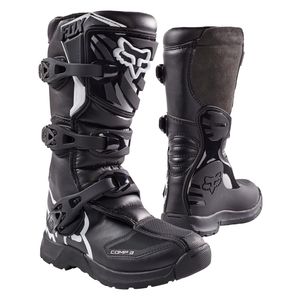 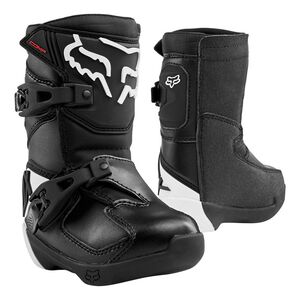 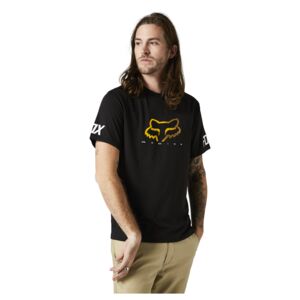 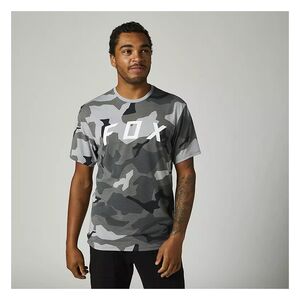 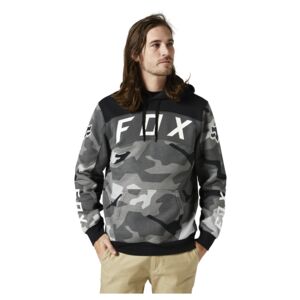 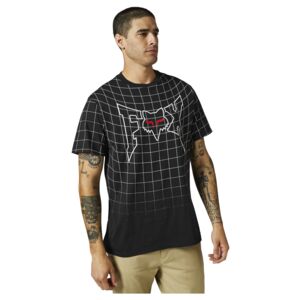 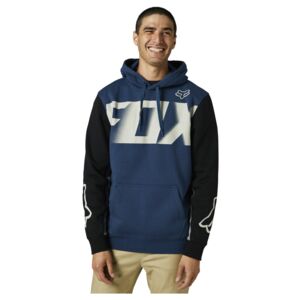 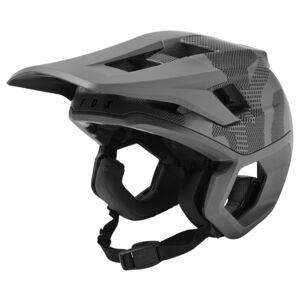 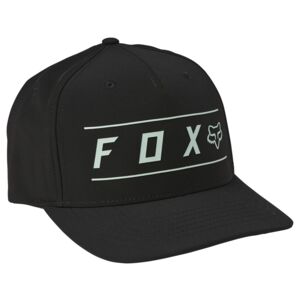 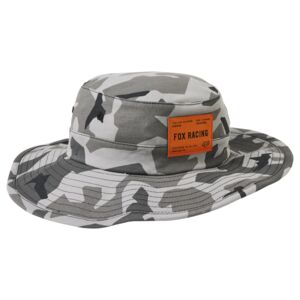 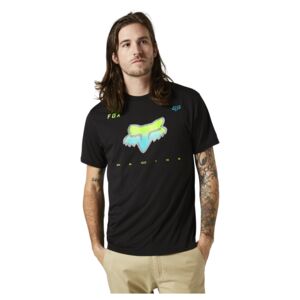 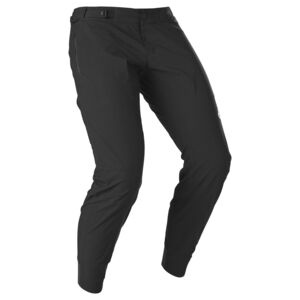 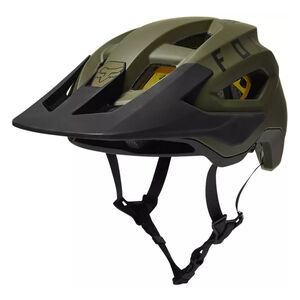 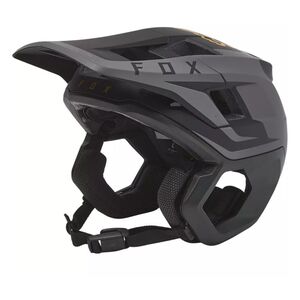 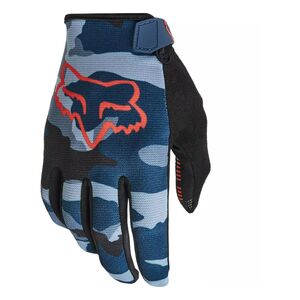 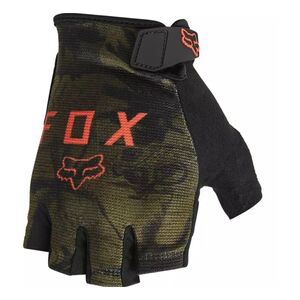 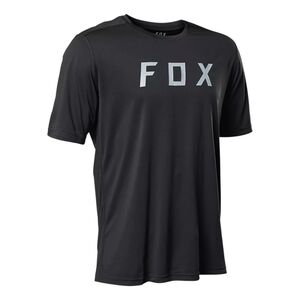 Fox Racing began in 1974 as a small distributor for European motocross parts and accessories. They started manufacturing high-performance engine and suspension components shortly thereafter. Team Moto-X Fox was created in 1977 by owner Geoff Fox; he wanted to illustrate the superiority of Fox racing gear, Fox Racing clothing and Fox Racing products. In time, his team’s racers became the top non-factory riders in the AMA 125cc Nat'l Championship series. Here's where this story gets interesting.
When racing, Team Moto-X Fox racers wore garments made of bright yellow, red and orange. These handmade outfits became instantly popular with fans as they began calling the shop to check purchase availability, and Fox Racing apparel became one of the hottest tickets in the industry. As a reaction to this overwhelming demand, Fox completely restructured their organization and became exclusively a Motocross apparel manufacturer, and thus the specialization of Fox Racing dirtbike gear. For the last 30 years, Fox Racing clothing and apparel has been family owned and operated and has worked closely with sponsored riders to create some of the best motocross and dirt bike products on the market.