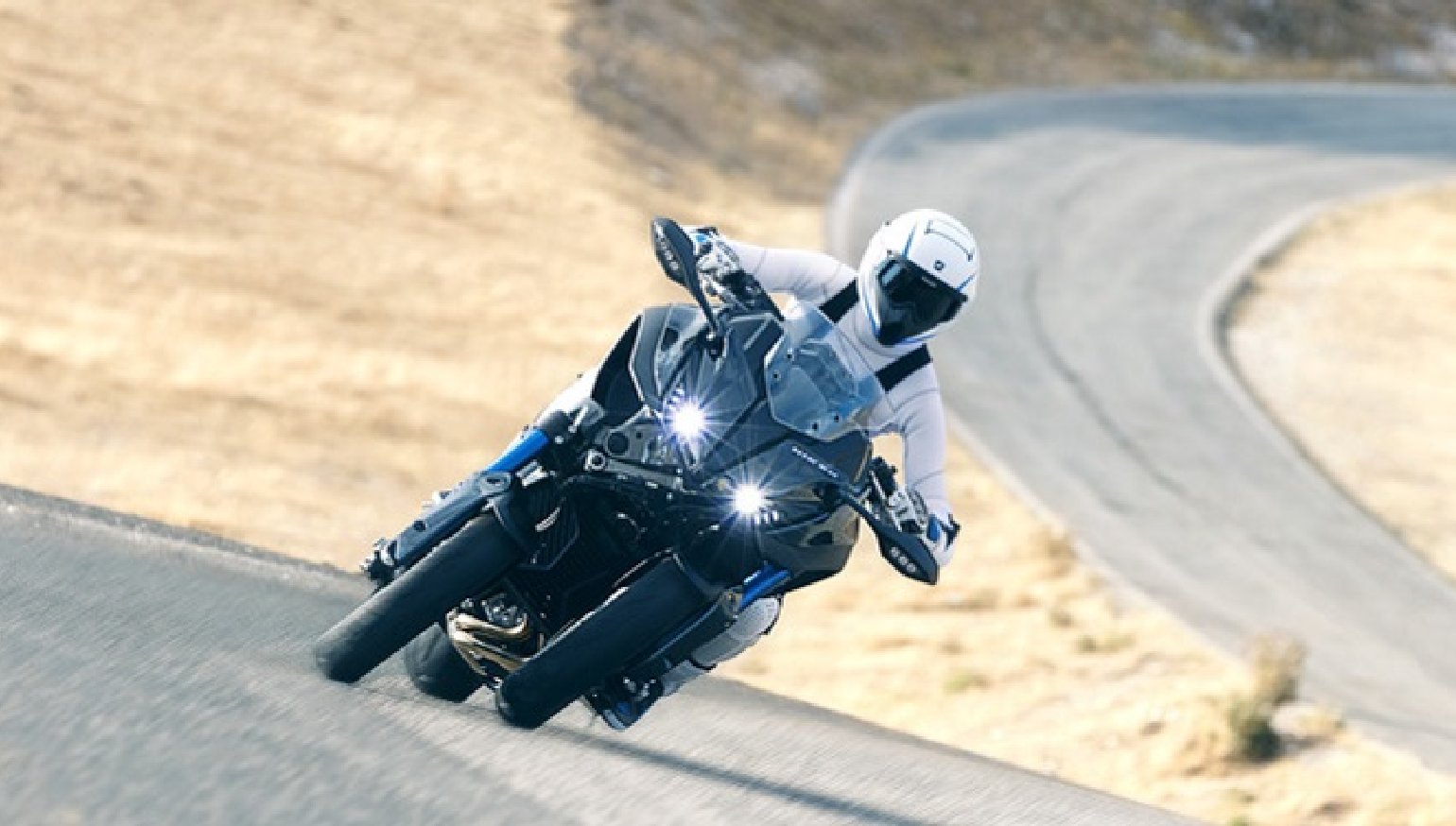 The Yamaha Niken is ridiculous and awesome

That suggests the Yamaha Niken is also news, so I’m covering it.

This isn’t the first time Yamaha showed us a funky three-wheeler. Excepting the forgotten 1985 Tri-Z and the tame Tricity back in 2014, past trikes have all been concepts. In recent years, they’ve shown the 01GEN, the 03GEN, and the Tritown. Only the latest MWT-9 concept showed how far Yamaha was willing to push their three-wheel designs.

Now there’s the Niken. Yamaha is actually building this two-headed Hydra-motorcycle, and the press photos clearly show an FZ-09 (MT-09 in Europe) powerplant tucked inside. A triple in a trike. I think that’s fitting.

Besides the dream of double wheelies, what does Niken mean? I’m no expert in Japanese, but I know ni means “two.” Which is strange, because I can think of a few other Yamaha products that could be described as having a pair of wheels. To me, that reveals a decision at the product-identity level to shift the focus away from the number of tires and towards the leaning action at the front. Yamaha compares riding the Niken to skiing in their launch video.

LMWs (leaning multi-wheelers) attempt to emulate the cornering feel of a two-wheeler while maintaining high-speed turning stability. (Not all LMWs are trikes -- remember the Dodge Tomahawk?) Reverse trikes, like the Can-Am Spyder, don’t let you lean. Standard trikes, like a three-wheeled cruiser or an old Honda ATC, don’t lean either, and they have a bad habit of flipping if you take a turn too hot. Yamaha is aiming for a higher level of speed and stability for multi-wheelers. In their words:

"This large-displacement Leaning Multi-Wheeler (LMW) is powered by a liquid-cooled, in-line, three-cylinder engine. [The Niken] is equipped with LMW technology to reduce the effects of changing ride environments and to deliver a high feeling of stability when cornering. It achieves excellent performance for spirited and sporty riding on various road surfaces and the capability to freely carve through the continuous corners on winding roads. The body design makes full use of the unprecedented front-end suspension mechanism, pairing 15-inch front wheels with dual-tube upside-down forks that visually accentuate the machine's sporty performance and create a high-quality look and feel at the same time.”

As Piaggio’s MP3 and Yamaha’s own Tricity have demonstrated, LMWs can find a niche in the scooter realm. But in the performance world, the Niken will have to prove its worth. LMWs have plenty of obstacles to overcome, the least of which are price, complexity, and weight. Open minds and open wallets are even farther away. Personally, I’m hesitant to become a part of Yamaha’s terrifying alternate reality in which everything leans and conventional axles are banished forever.

The Niken isn’t really like any production vehicle I can think of. Sure, it leans like the Tricity or MP3, but the Niken represents an entirely different species in terms of power and performance. It’s not a conventional trike or even an inverted trike — just look at that articulated front end or the cornering in the video. It’s not like a sidecar, even though they can be articulated, because the wheelbase is symmetrical. And it sure isn’t an FZ-09, even though it has most of one inside it. The Niken simply demands a response from everyone who looks at it, even if that response is dismissal.

There’s plenty we don’t know. Like, how does it park? Does it have ABS/traction control, and how do they work? Can it detect and prevent a tipover using those systems? How easy is it to slide the rear tire? What are the lean limits? Can riders drag a knee?

Yamaha isn’t saying much before EICMA, but here’s what we know for sure. The Niken target audience is mature samurais who live in the canyons. Quad suspension is insane and I keep staring at it. Massive stoppies should be no problem. And, I know for an absolute fact, the Yamaha Niken won’t have a kickstand. 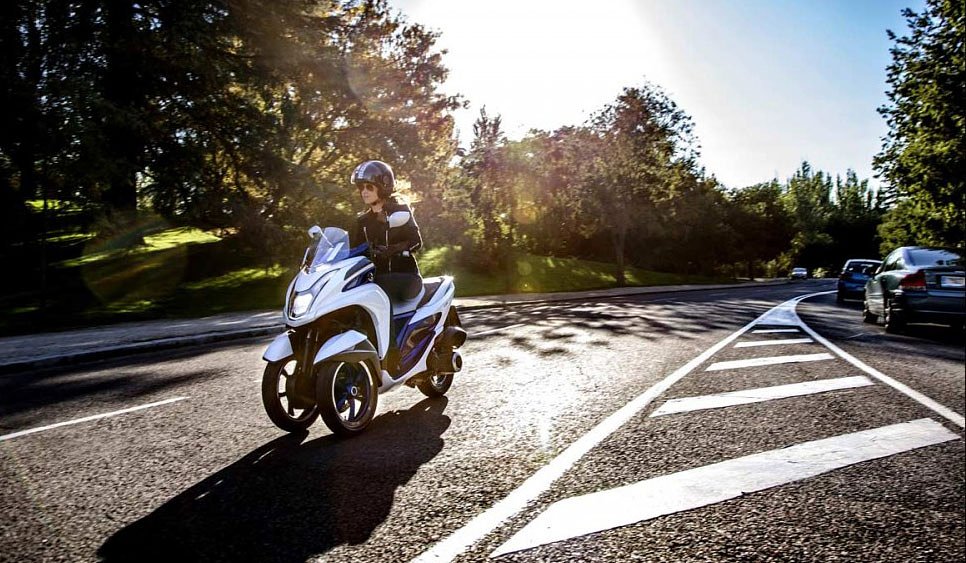