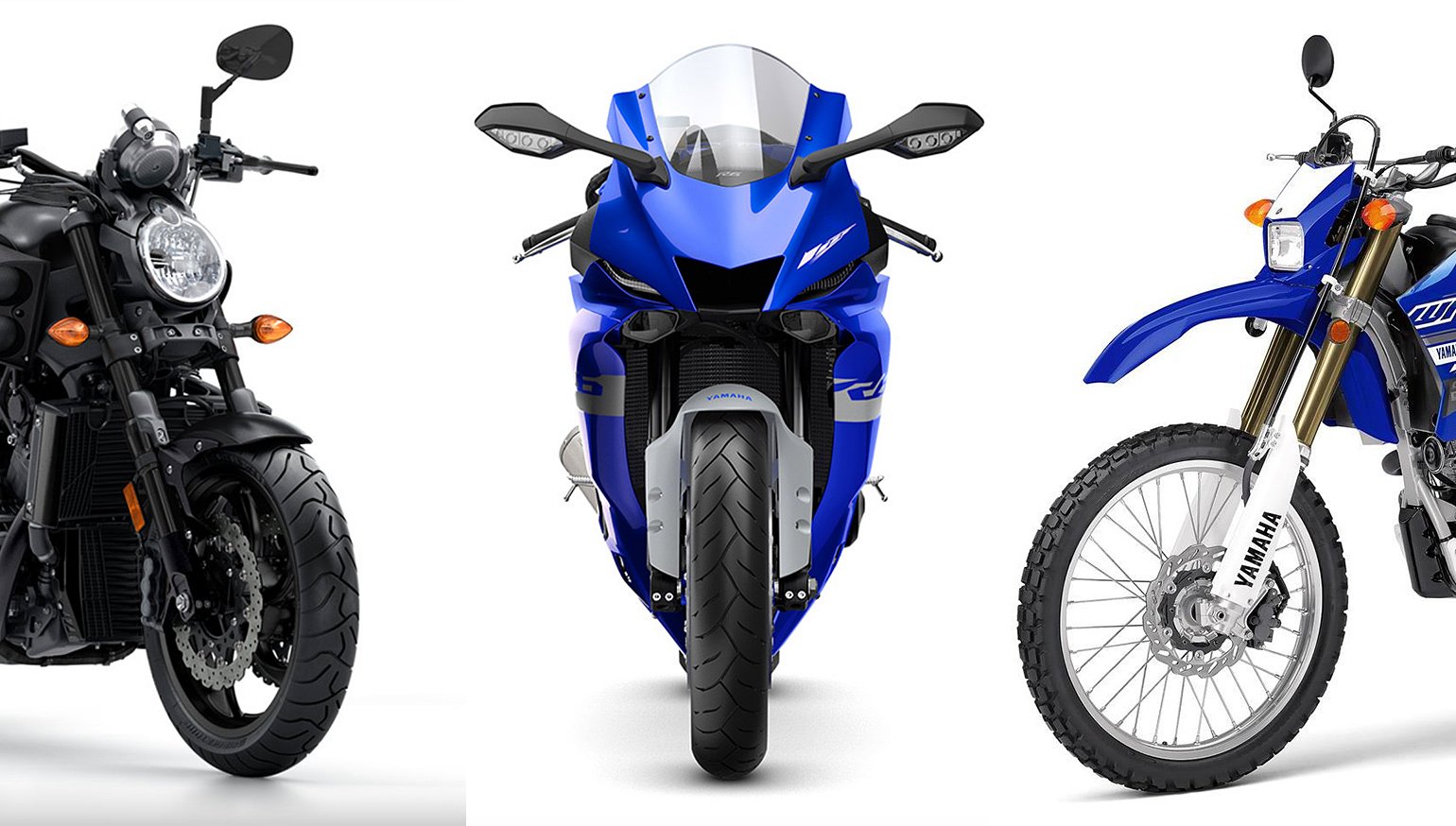 Tacked on to the end of Yamaha’s list of returning models was an obituary for three of Yamaha’s most iconic models.

These motorcycles were, as Editor Lance put it, “the kind of motorcycles that came to mind when people thought about Yamaha.” They represented Yamaha admirably in three key genres, then carried the brand through the depths of the late-aughts financial crisis and simultaneous drop in ridership. But all things must end.

Let’s put age before beauty and start with the VMAX, a badge that’s been around in some form or another since 1985 to satisfy the torque-obsessed. The VMAX’s first, and only, significant update came in 2007. Yamaha unironically added the bike to their Sport Heritage line a few years back, and that makes the VMAX one of the few Japanese motorcycles to have been both a cutting-edge model and a retro without an interruption in production. Yamaha didn’t give specific reasons for the discontinuation of any of these models, but I think it’s safe to say everyone who’d want a VMAX has purchased one sometime in the last 35 years.

Ah, the R6. It was the first production 600 to produce 100 horsepower when it debuted in 1999. The 600 race-rep wars were in full swing by then, and Yamaha wanted to redefine the class as they had with the groundbreaking R1 in ‘98. The R6 quickly gained favor with racers, aggressive street riders, stunters, and (controversially) some beginners. Frequent updates became regular updates became rare updates became Bold New Graphics as the 600 class became sharper and consumer preferences drifted towards more practical bikes, especially nakeds. 2021 won’t see a road-going R6, although a race-only version will be available for track use. It is fitting that the last R6s sold will go to racers. The R6 has always been a competitor’s machine first, and a big-grin street bike second. This is truly the end of an era. If you're interested in 600s, read Mark Gardiner's excellent take on the class and its future.

The WR250R is far younger than the VMAX or the R6, having debuted in 2008, yet it still feels like this tenacious dual-sport’s been with us forever. The 250R is the Japanese quarter-liter to beat for riders spending more time off-road than on, especially in regions of the United States where plates are required for trail access. The bike could take a beating, hold its own against spendy Eurobikes, and hold reasonable road speeds with its wide-range transmission. Add the vibrant aftermarket to the equation, and Yamaha had an utterly versatile offering that appealed to a broad range of riders. I spoke with some of RevZilla’s dirt experts about the WR250R’s discontinuation and they were dismayed to hear that the WR was no more. They say the WR is one of the most popular choices for our dirt customers, and a fair number of Zillans own them, too. The WR is survived by the XT250 and the off-road-only WR250F.

A (tuning) fork in the road

These three models have been good to motorcycling for a long time. “Regarding the future,” says the press release’s terse goodbye, “Yamaha is continuously looking at new ideas and concepts to support and expand the market, as well as enhance our customers’ experiences.” Those ideas and concepts will likely focus on growing segments like nakeds, ADV, and off-road riding. Still grieving for these classic Yamahas? Living fossils like the V-Star 250, the TTR-230, and the TW200 will still be around for 2021. 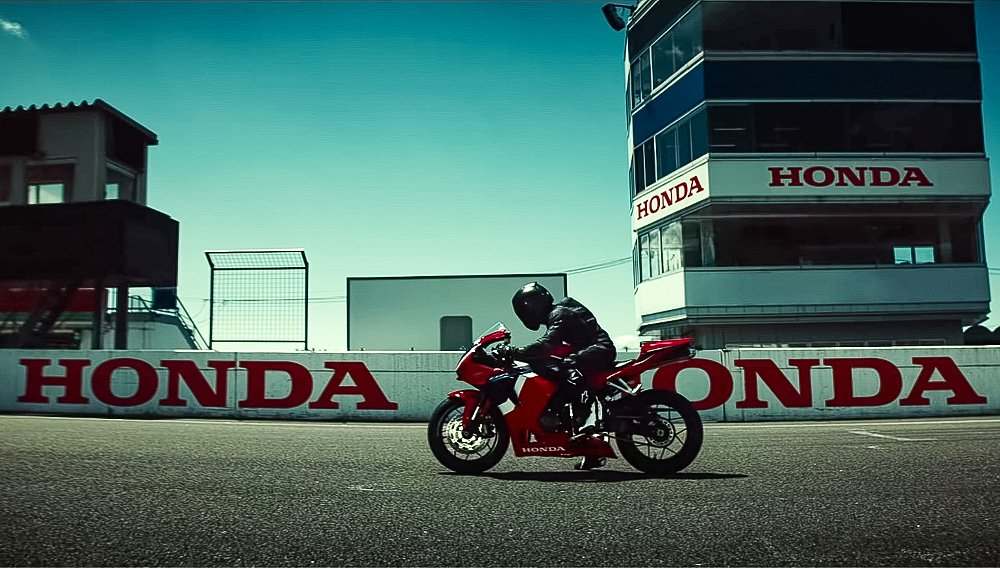 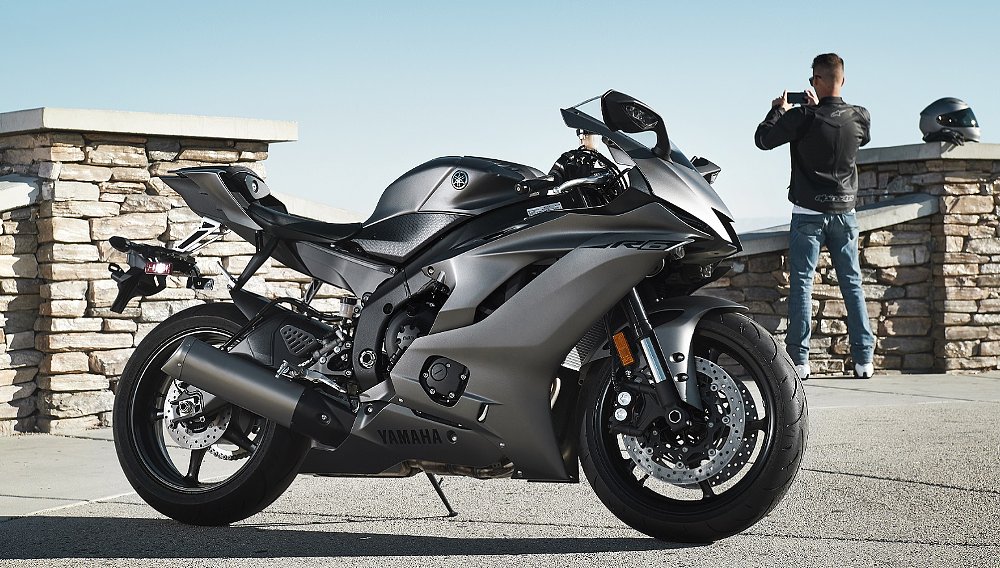