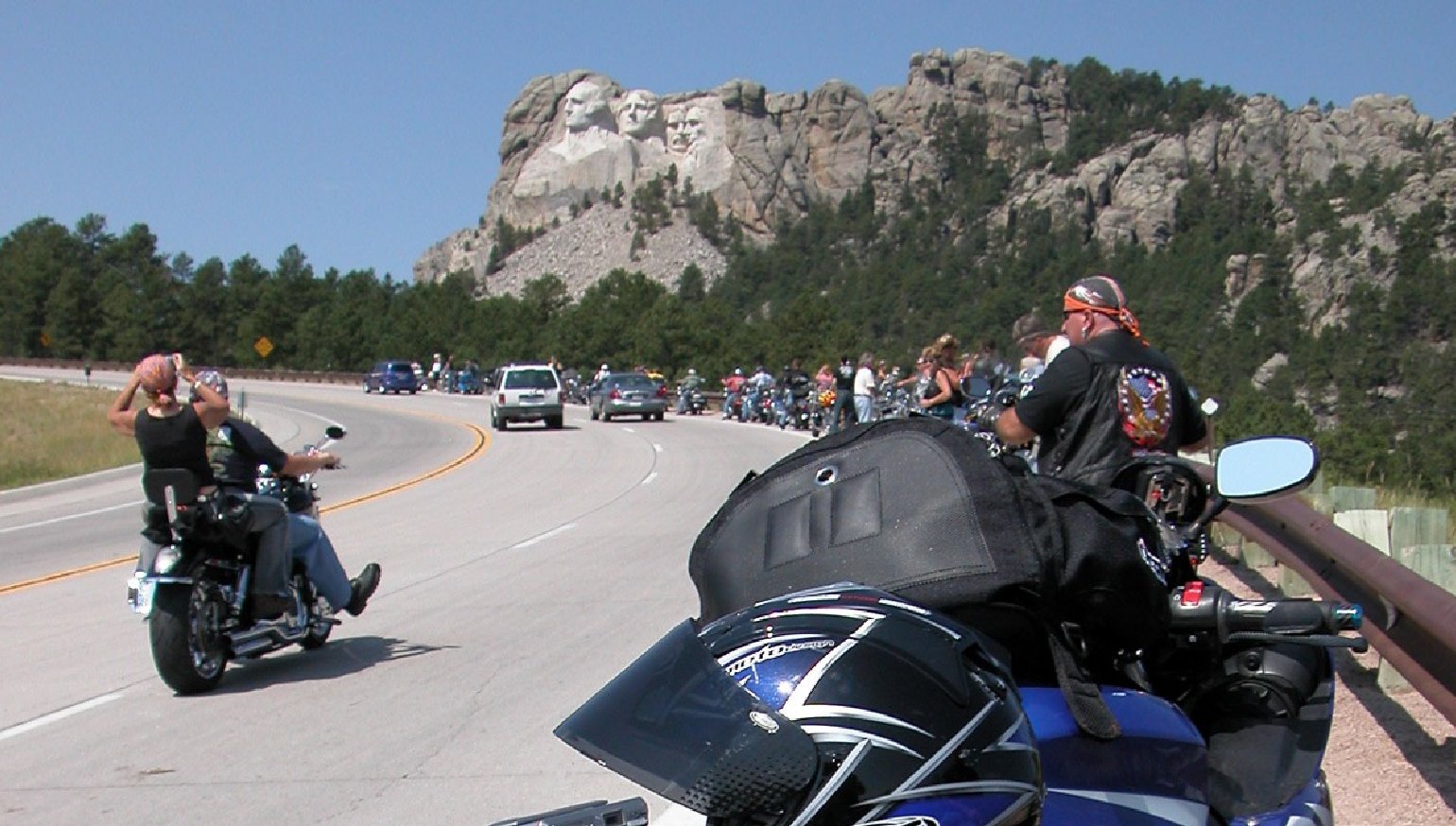 Which states have the most motorcycle fatalities?

Maybe it's simpler than I thought: The more you ride, the more you're exposed and the more likely you are to die out there.

Of course, in reality, I rarely think it's simple. (Some accuse me of being the king of overthinking it.) But some basic stats compiled by the insurance comparison web site QuoteWizard suggests that the states that have the most motorcycle fatalities are the ones with warm weather, where people are out riding all year.

They used National Highway Traffic Safety Administration (NHTSA) stats to compare the number of motorcycle fatalities in 2017 with the number of registered motorcycles and come up with the rate of fatalities per 10,000 registered motorcycles. Southern states such as Mississippi, Texas and South Carolina topped the list. Montana, with plenty of winter and not a lot of traffic, was an outlier at the safer end of the list.

I guess the biggest surprise to me on this list was South Dakota coming in at number 49. Sure, winters are long and therefore motorcycling miles per year are fewer, but every year there’s also a huge influx of riders to Sturgis. About two to five out-of-state riders die during the Sturgis Rally annually. In a state with only 16 motorcycle fatalities in 2017, that’s enough to move the needle.

Of course it's true that just riding more means you are exposed to more hazards, but we still control our destiny far more than we think. Learning to ride aware and developing the skills to evade dangerous situations makes most crashes in traffic avoidable, and not riding impaired greatly improves your odds of avoiding a solo crash.

Here's how the states rank. 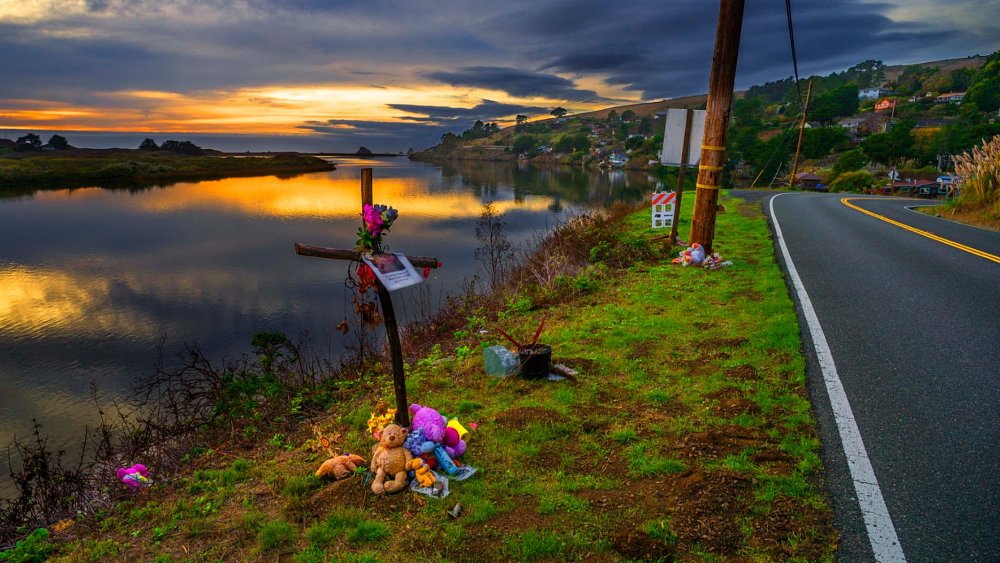 Did good riding weather cause a tragedy? Lemmy