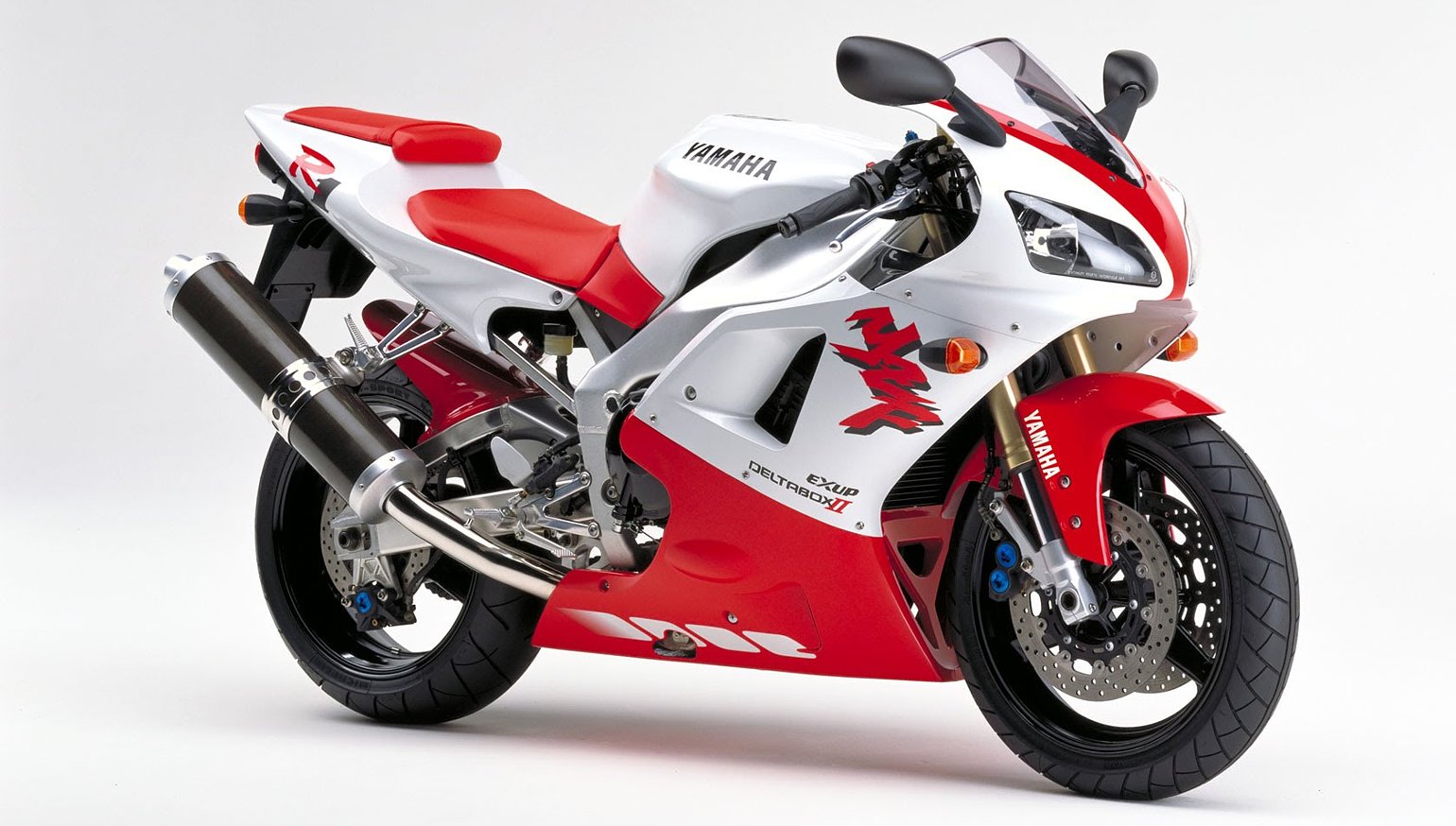 What is a liter bike?

So, what is a literbike?

The easy answer? A literbike is a 1,000 cc motorcycle. Because cubic centimeters are the same as milliliters, 1,000 cc is 1,000 mL, or one liter. (That's why 250 cc motorcycles are sometimes called quarter-liters.) Simple, right?

In actual use, “literbike” is a more complex term. How strict is that 1,000 cc definition? Does a Ducati 999 count? How about a Honda 929? A Kawasaki ZX-12? Or ZX-14? How about Harley Big Twins? A thousand cubic centimeters alone does not a literbike make, unless you’re a strict literalist. How did things get so complicated?

Brief history of the literbike

Liter-displacing engines date back to the earliest days of motorcycling. For example, the first American 90-degree V-twin was the 1,000 cc 1908 Marsh-Metz. Brough Superior’s famed SS100 was 998 cc, as was the legendary Vincent Black Shadow. So what attracted manufacturers to the liter? Though engines come in all shapes and sizes, a liter’s worth of displacement is not hard to fit into a full-size motorcycle silhouette for most multi-cylinder designs. Plus, 1,000 is a nice round number that just sounds good.

Despite their important role in motorcycle history, Brough Superiors and Vincents aren’t what most people think of as literbikes. The modern understanding of the word came later, when manufacturers started extracting more power from displacement. Much more power.

Not surprisingly, displacement wasn’t holding performance back. Engines just needed to be more efficient. As time went on, motorcycle engines got better at turning “bang” into “go.” To manage the new power, big bikes needed uprated everything: brakes, frames, suspensions, and even comfort for long rides (not that they always got components that were totally up to the task). Eventually, high-spec components became synonymous with large, powerful motorcycles.

By the 1970s and 1980s, performance motorcycles with big engines needed aerodynamic help to reach their potential. For example, Suzuki’s first literbike, the GS1000, came in a few different flavors. The GS1000S wore sporty controls and bodywork, and the GS1000R XR69 was a full-on race bike. These machines say “literbike” to my eyes more than the cushy GS1000L factory-custom cruiser, even though all three are derived from the same basic engine. Generally, the closer a large motorcycle is to the bleeding edge of performance, the more likely someone will call it a literbike.

Through the 1990s, fast production bikes continued to wear bodywork or fairings (commonly seen on literbikes today). Race replicas like the Yamaha FZR-1000 and the Kawasaki ZX-10 were fast, light, and handled like nothing before. Naked versions of these sports models grew in popularity as well, offering similar performance without the fragile plastics and cramped seating position. Even today, large naked bikes with sporty roots are often called literbikes.

Besides having about a liter of displacement, there’s no hard and fast definition for a literbike. However, some generally accepted conventions apply when talking about one. Literbike can always apply to a modern 1,000 cc sport bike. If it's within 100 cc of 1,000, you're in the clear. Another easy test: If it races in World Superbike, it’s safe to call it a literbike (with the exception of the 1,198 cc Ducati, which definitely causes some debate).  Literbikes tend to be sport- or performance-oriented, so you wouldn’t call a new Gold Wing a literbike even though it’s packing an 1,800 cc engine. Same goes for cruisers, classic tourers, or large ADV bikes like the Africa Twin. In other words, you won’t see them in a “Literbike Shootout” article.

Still confused? That’s normal. Everyone’s definition is a little different. If the bike in question is concerningly fast, something like 1,000 cc, and packs an aggressive power-to-weight ratio relative to its peers, I’d say you’re looking at a literbike.

Should I start on a literbike?

From my research, this question gets asked somewhere on the internet every 0.09 seconds. I’m not going to tell you what to do, but I’ll just say that I never see literbikes on lists of top beginner bikes.

Should I start on a leaderbike?

No. You should check your spelling, instead.

Traffic tickets: How to beat the rap Lemmy