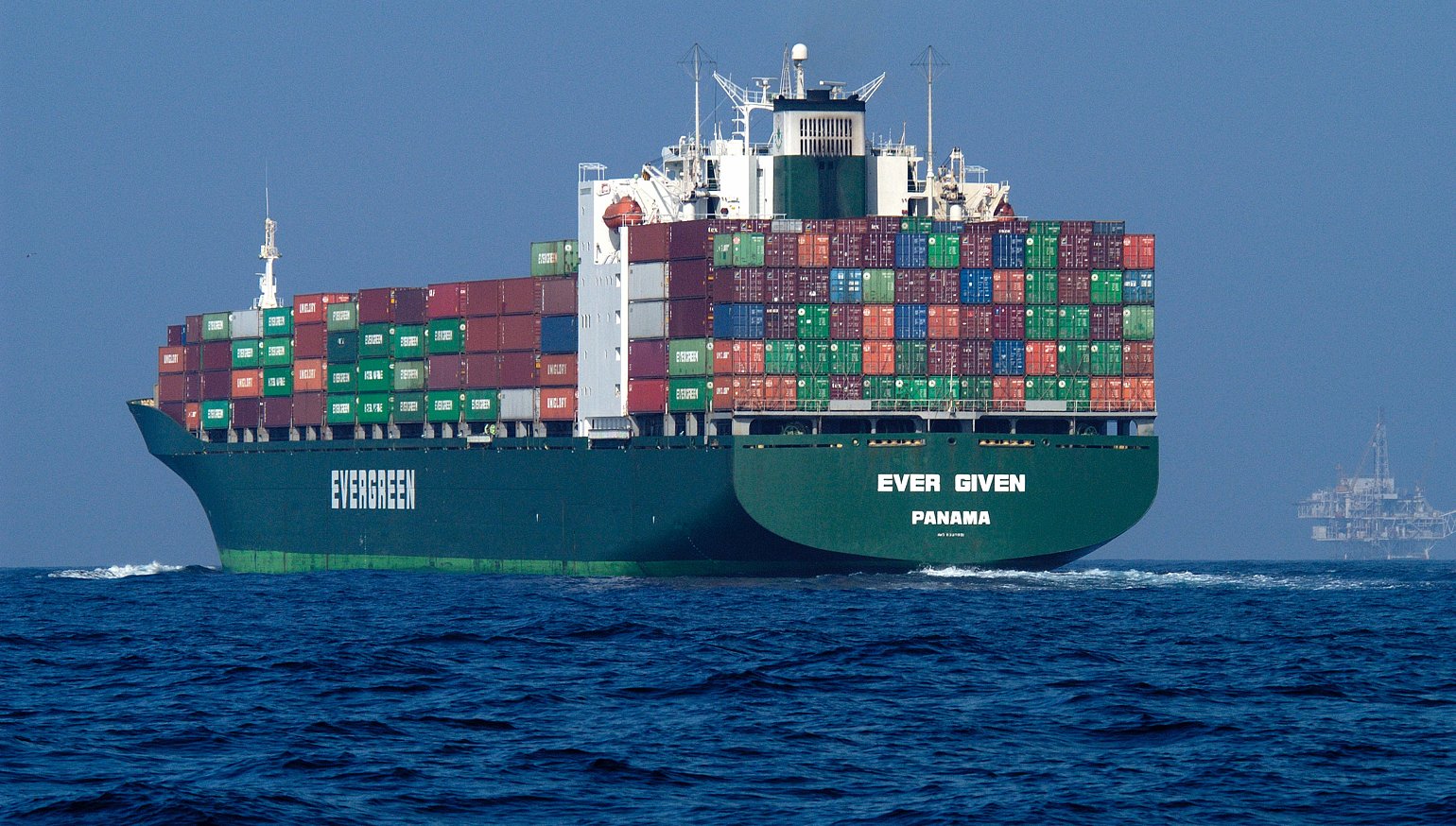 On top of component shortages, Yamahas and Ducatis trapped on Ever Given

It's been a frustrating year for motorcycle manufacturers. On top of component shortages and supply chain disruptions that have hit the motorcycle industry (and many others), we now know that two companies, Yamaha and Ducati, have products delayed because they are stuck on the MV Ever Given, which you may know as the ship that made headlines last month by blocking the Suez Canal.

The situation got so bad for Yamaha Motor Europe that the company recently released an apology video to its customers and dealers. Yamaha Motor Europe N.V. President and CEO Eric de Seynes said things were looking up as demand for Yamaha’s motor vehicles returned to pre-pandemic levels for the 2021 season. Unfortunately for Yamaha, and every other motorcycle manufacturer, global shipping and supply issues were much worse than anticipated.

“The long-term effects of the coronavirus pandemic on the supply chain are becoming clear,” said de Seynes. "These effects are making it difficult to fulfill our key duty of making enough product available.”

To make matters worse, the Ever Given was transporting thousands of Yamaha products and components when things went sideways. Those products are in limbo for the foreseeable future because once the ship was re-floated, authorities seized it and its cargo of 18,000 shipping containers, then impounded it in Egypt’s Great Bitter Lake. Authorities are holding the ship and cargo until their demands are met that Evergreen Marine, the shipping company chartering and operating the Ever Given, pay nearly a billion dollars for the disruption. $300 million is for “loss of reputation” alone. Even if a resolution is reached, there aren't even any cranes large enough to unload the ship in that region of the world.

Yamaha isn’t the only manufacturer affected by the Ever Given’s predicament. Ducati also has containers stranded on that ship. The products inside “probably will not respect the estimated delivery time,” Ducati says.

While the Ever Given connection makes for a catchy headline, it’s only a single example of the global supply chain disruptions that are affecting the entire motorcycle industry, as well as others. Ford recently reduced its projected production for the year because of a shortage of semiconductors. The global semiconductor shortage has also impacted Yamaha’s factories, de Seynes said. A single missing component can delay production, or even close production lines, while shipments lag.

Our recent article on the strong used motorcycle market noted that high prices for used bikes are partly fueled by a low supply of new motorcycles. Beyond the blockage of the Suez Canal, backups at other major ports, such as Long Beach in California, have led to shortages of many goods and components and all that is affecting how many motorcycles are available at your local dealership. 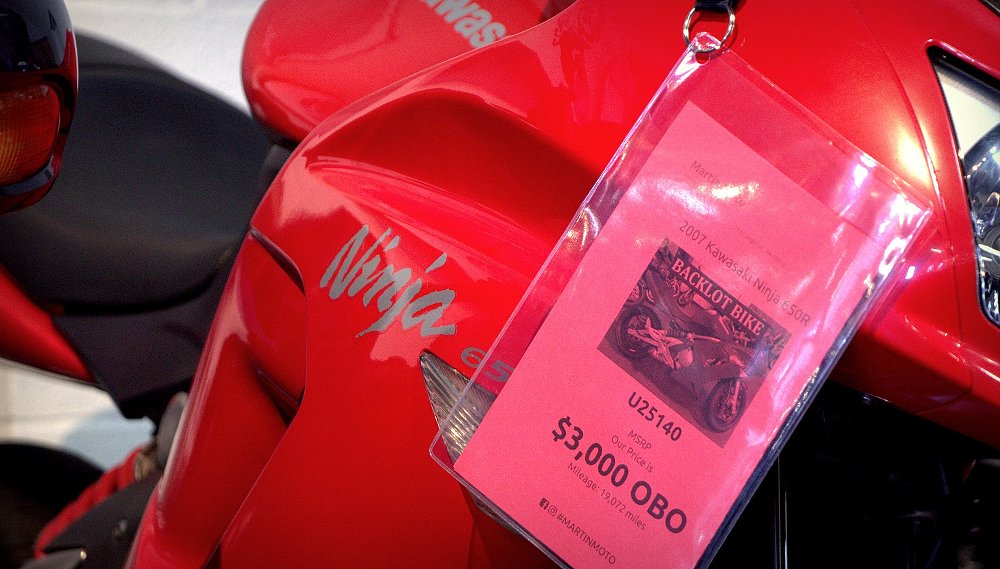 Where did all the cheap motorcycles go? Lemmy 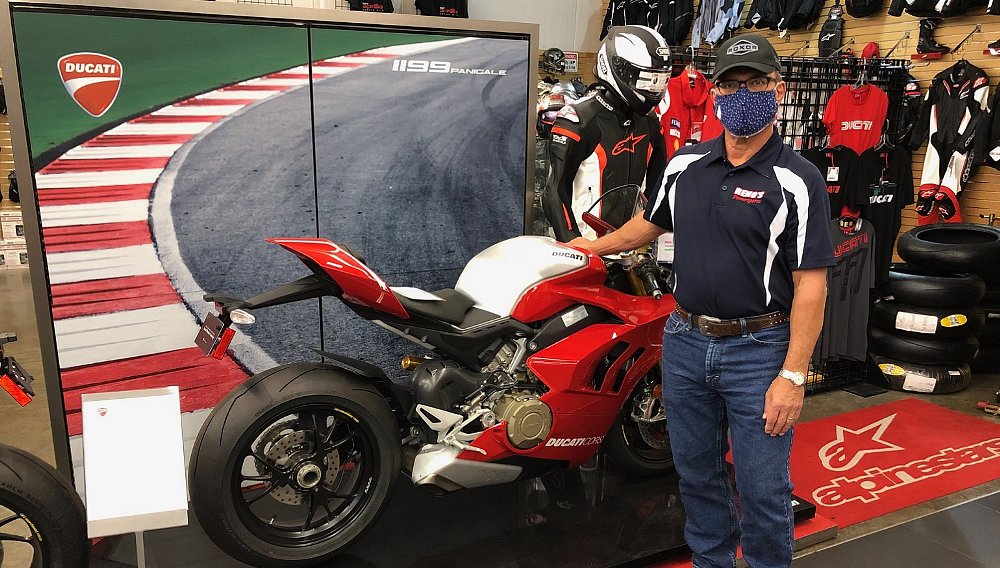 How motorcycle dealerships are dealing with a pandemic Mark Gardiner