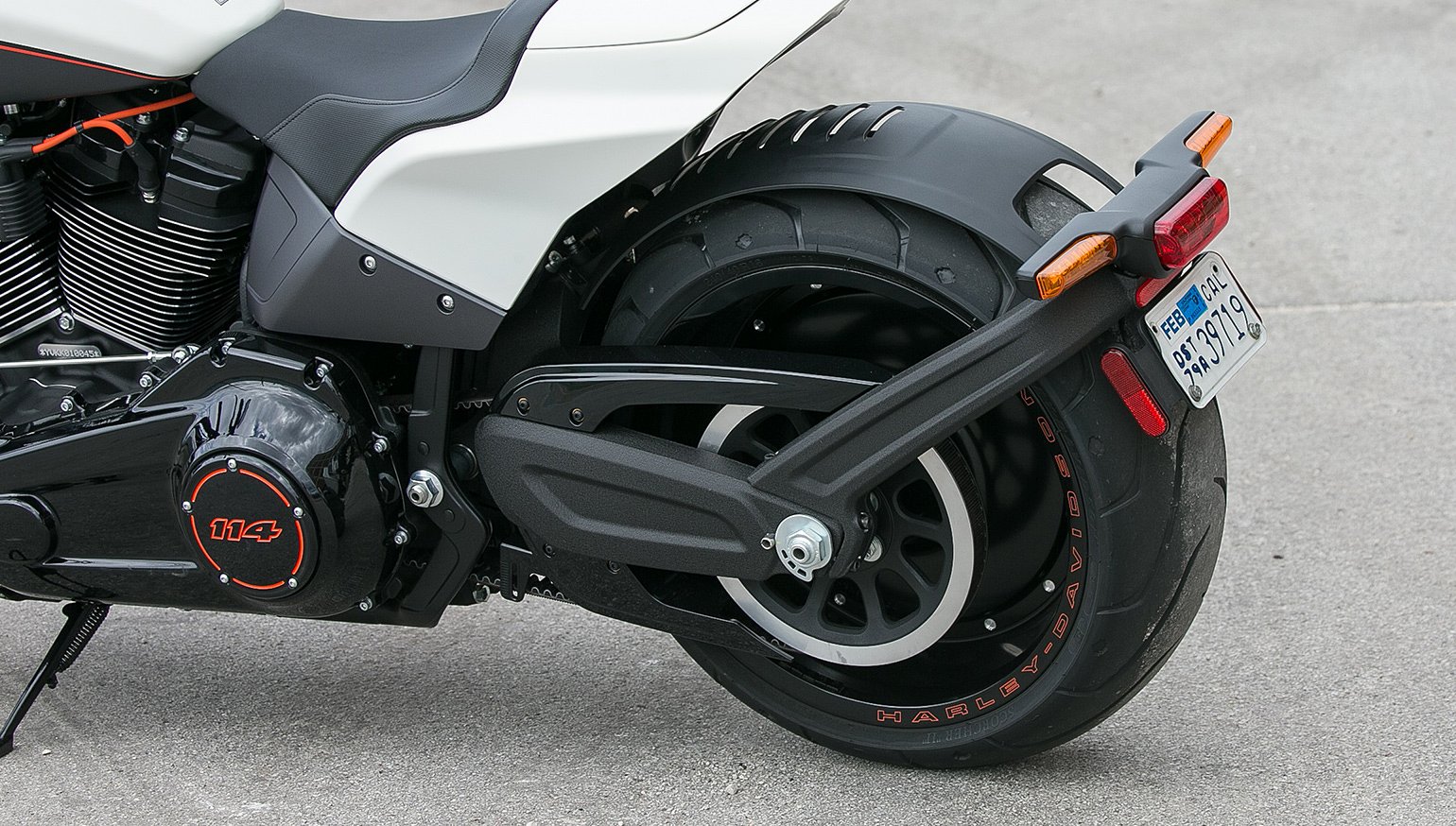 Video: Should you hide your license plate for photos?

When I write articles that feature photos of someone else’s bike, I always offer to blur their license plates. Some people really care about this, and others really don’t. Best to stay on the safe side and put the option out there.

So why obscure something that's visible every time a motorcycle hits the road? Some say you can learn a lot from a license plate, even without access to police records. It’s not uncommon to see a used bike listing with a shop rag draped over the plate, or even the infamous thumb over the whole back half of the bike so I can’t see anything.

Donut Media, a car culture YouTube channel that's picked up a big following recently, decided to see what information they could get from a license plate using plate-checking websites. Like I said, they’re mostly coming from a car perspective. Same thing applies to bikes.

It’s not paranoia if you’re right, is it? Turns out you can get way more than an address out of a plate lookup, though it’ll set you back a few bucks. I doubt a complete stranger is maliciously running your SV650’s numbers. I don't think the average rider has much to worry about. Now, if the bike’s an exotic worth breaking out of a garage, an exposed and publicized plate might be a little more of a problem.

I definitely did not like how much information the internet services could dredge up. On the other hand, the ones that actually return information cost money, and I can’t imagine one of my bikes drawing enough attention to itself that someone would bother. (One of my bikes in particular would be “totalled” by a $75 plate check!) If anything, this video might serve as a reminder to stay disciplined and use your motorcycle cover when parked.

So, go do whatever you’re going to do, now that you know. 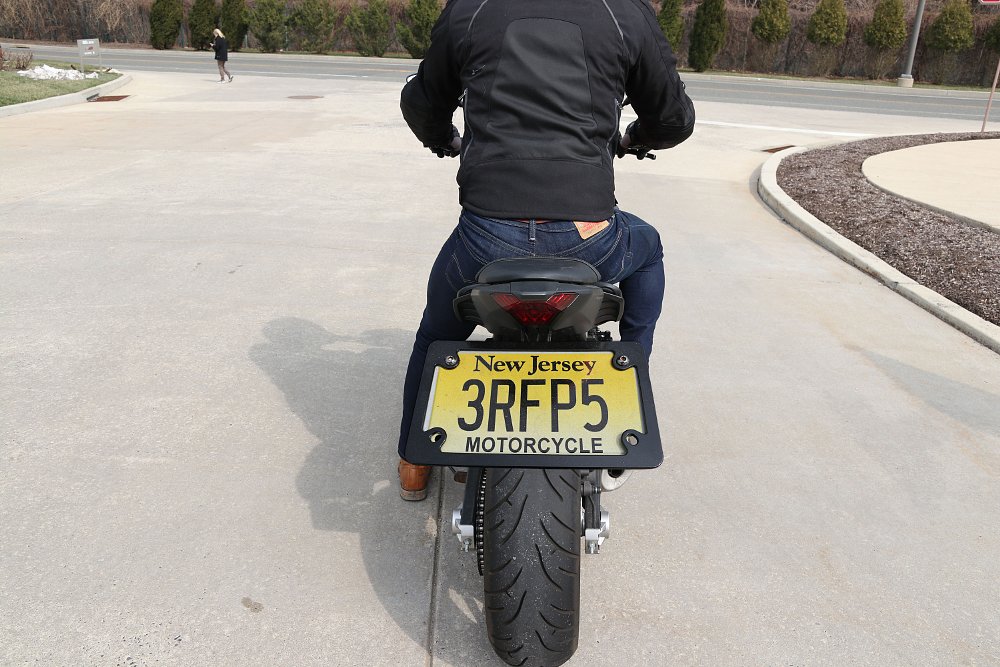 Five best places to get your motorcycle stolen Lance Oliver